The hydrometeorological center warned of frosts in several regions of Russia

Frosts are expected in several regions of Russia in the next two days, said the scientific director of the Hydrometeorological Center Roman Wilfand. 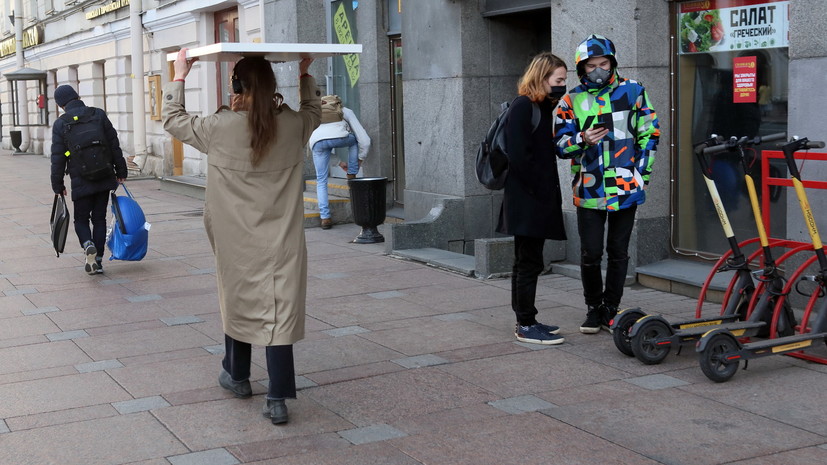 According to him, we are talking about Tomsk, Kemerovo, Irkutsk regions, the republics of Altai and Tuva, as well as the south of the Krasnoyarsk Territory.

“There the heat is over, and frosts are forecast to reach -3 ° C in the Tomsk region, to -2 ° C in Altai, and to -5 ° C in the southern regions of the Krasnoyarsk Territory,” Vilfanda quotes TASS.

He noted that in Tuva the columns of thermometers will drop to -7 ° C.

It was previously reported that in the European part of Russia, a decrease in temperature of 8–9 ° C is expected from June 1. 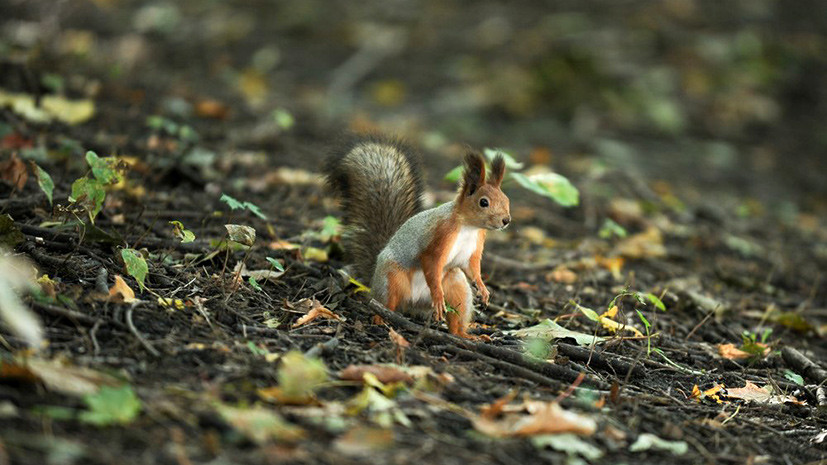 Life/Entertain 2019-09-18T19:11:10.878Z
“Each subsequent night will be colder than the previous one”: weather forecasters reported frosts in Central Russia at the weekend 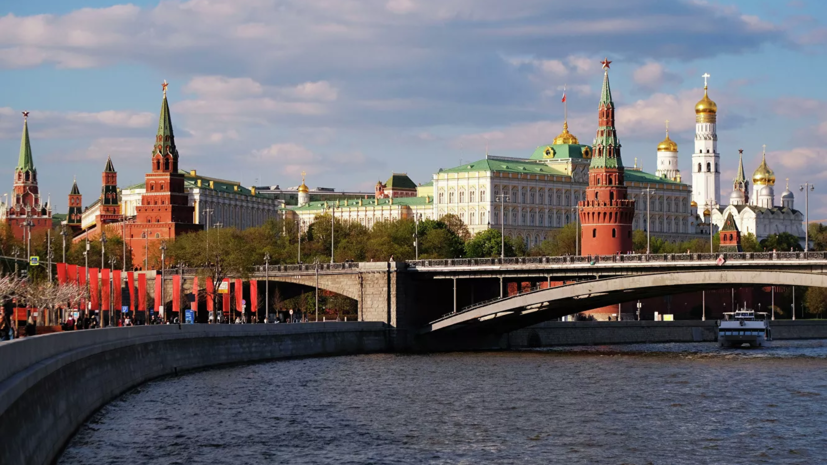 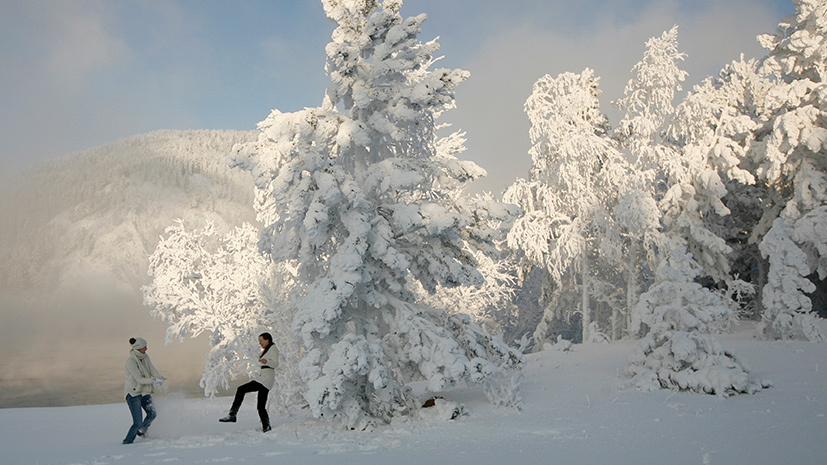 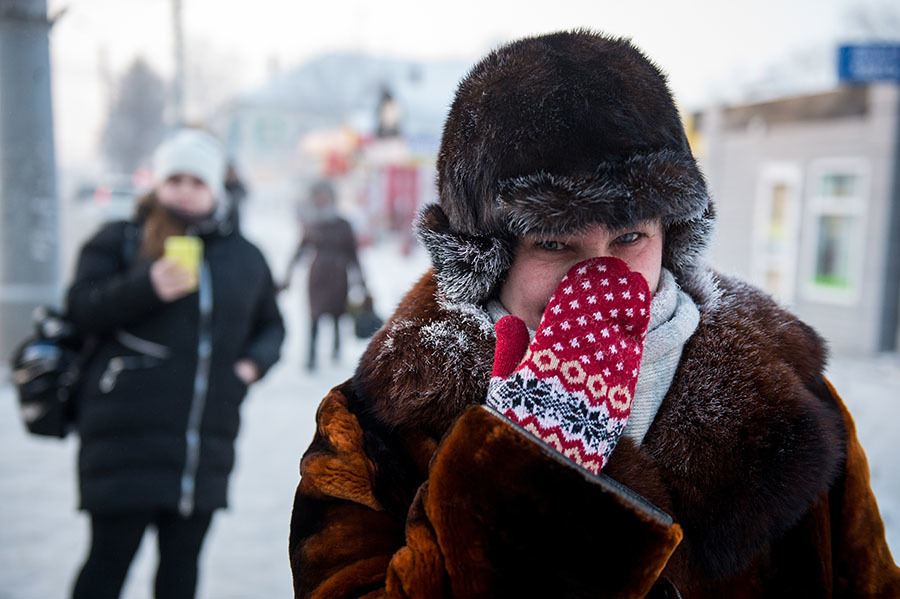 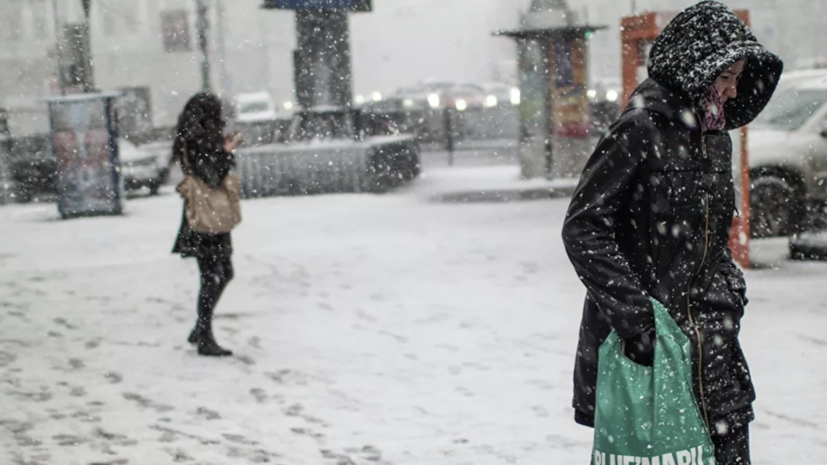 Life/Entertain 2019-12-02T05:49:52.212Z
Forecasters talked about the "spotted" distribution of precipitation in December 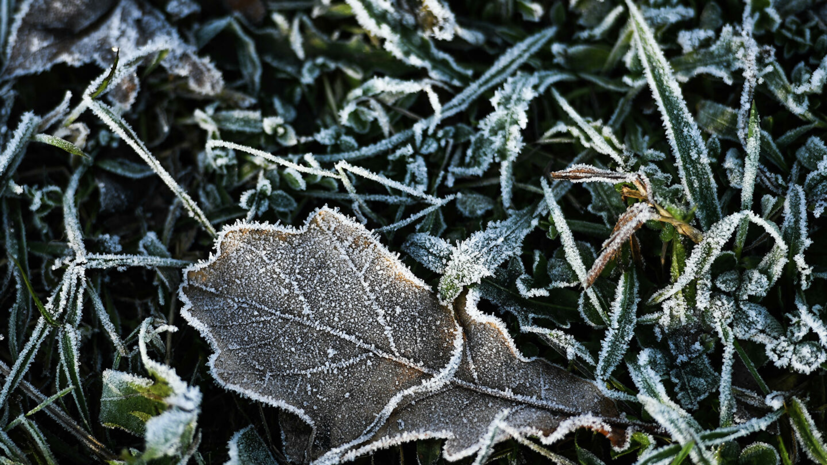 Life/Entertain 2020-07-03T20:00:22.561Z
A campaign against Asaad Younes accuses her of racism against the poor and demands her punishment 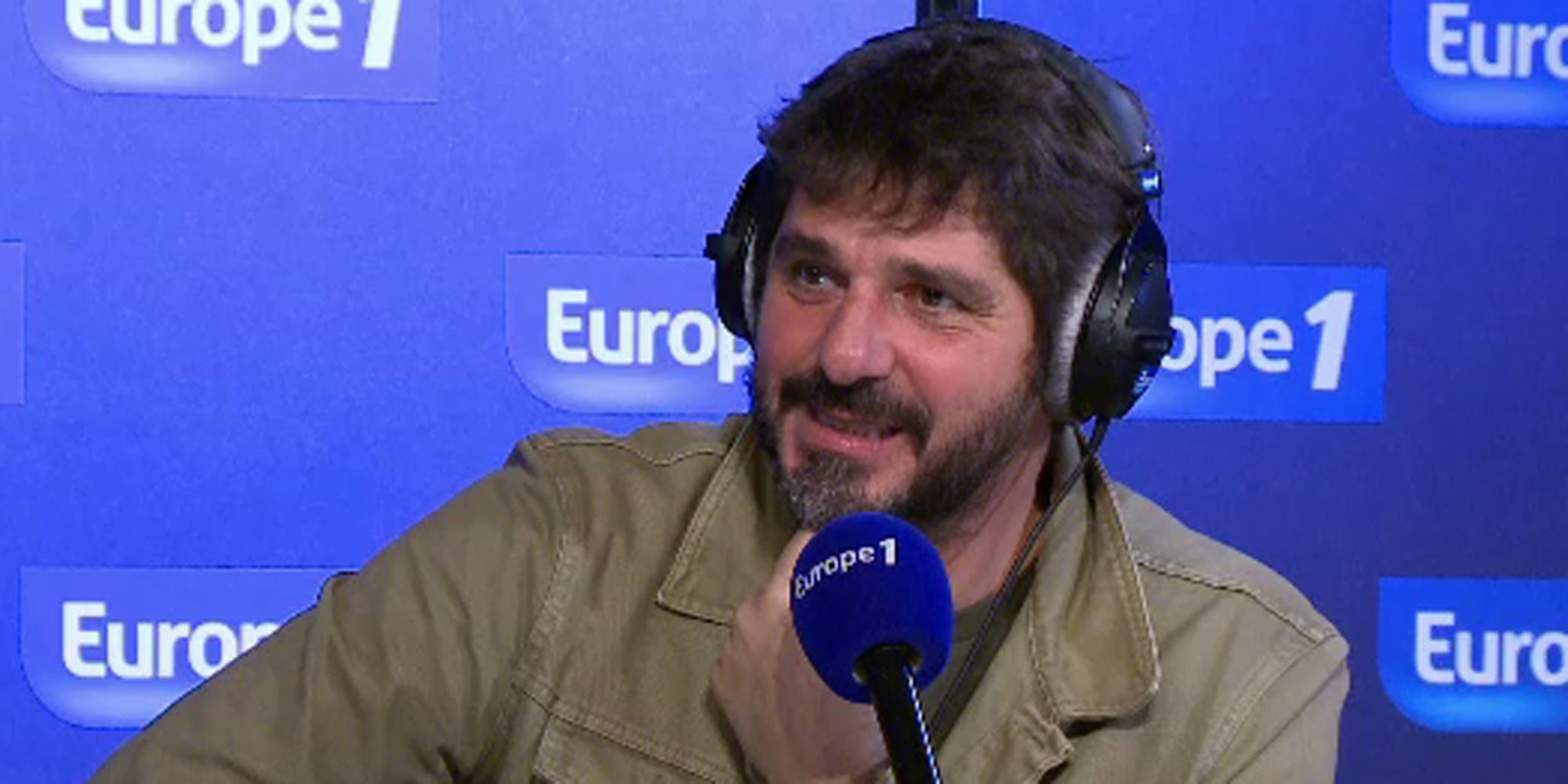