The Venice Film Festival will take place as planned September 2-12, at least if Luca Zaia, governor of the Veneto region of Italy, is to be considered credible.

So far, none of the festival's organizers have commented on how the event should be designed. But Zaia, who is in charge of the Venice Biennale, claims that the film festival will look as usual - albeit with fewer films due to the global production stoppage caused by the corona virus, Deadline writes. 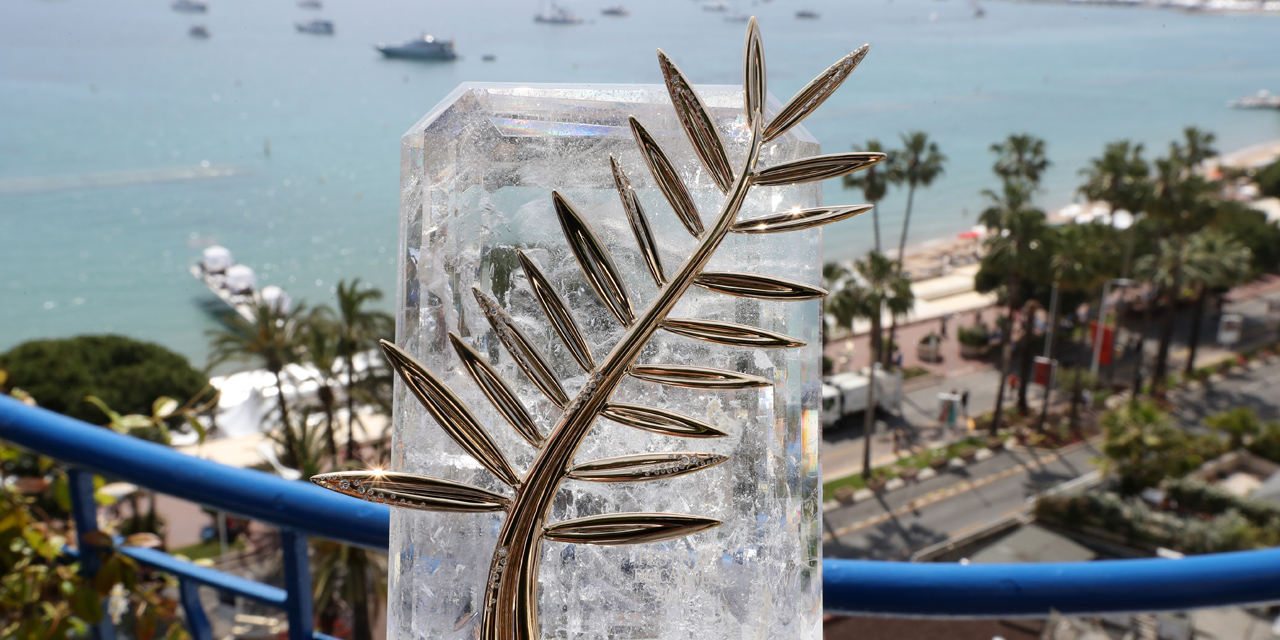 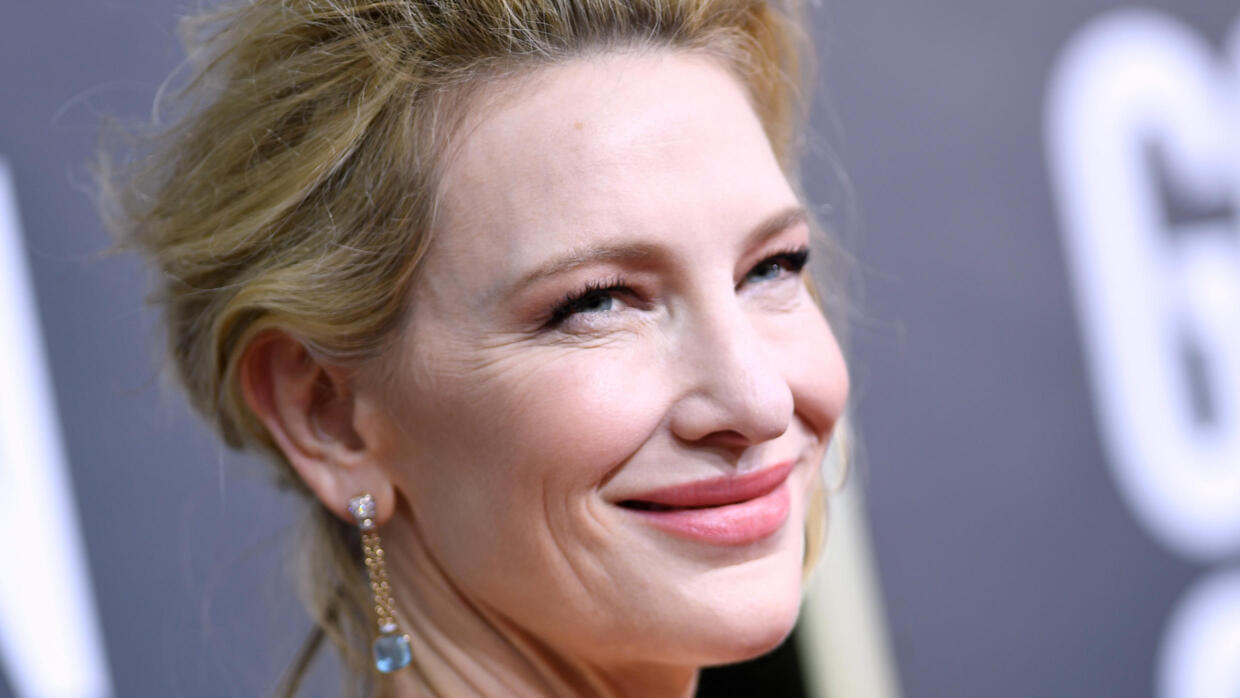 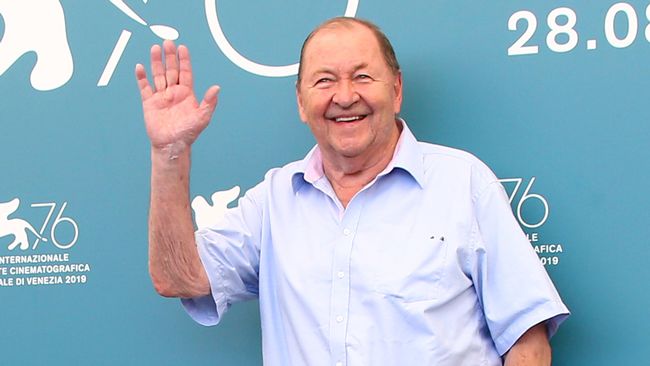 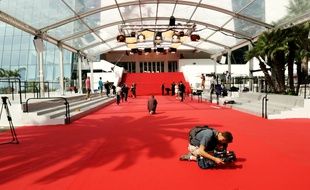 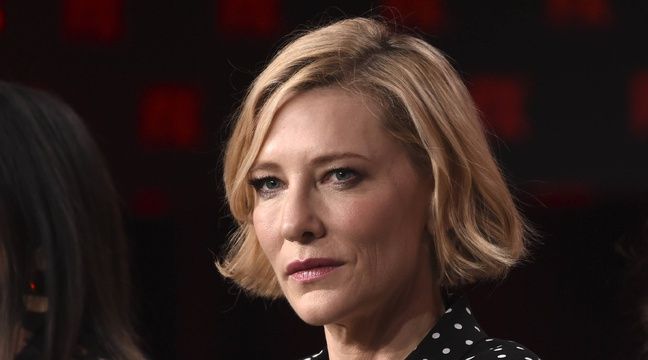 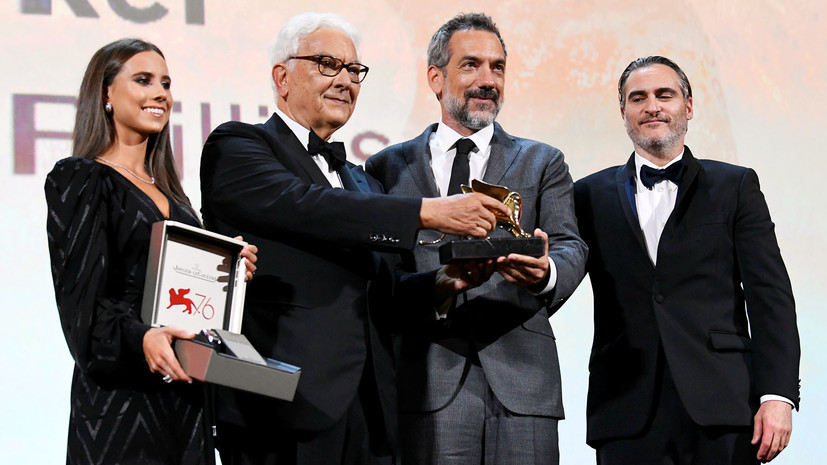 Life/Entertain 2020-07-04T11:24:11.318Z
Hebei senior three students do decompression games in the classroom to prepare for the college entrance examination 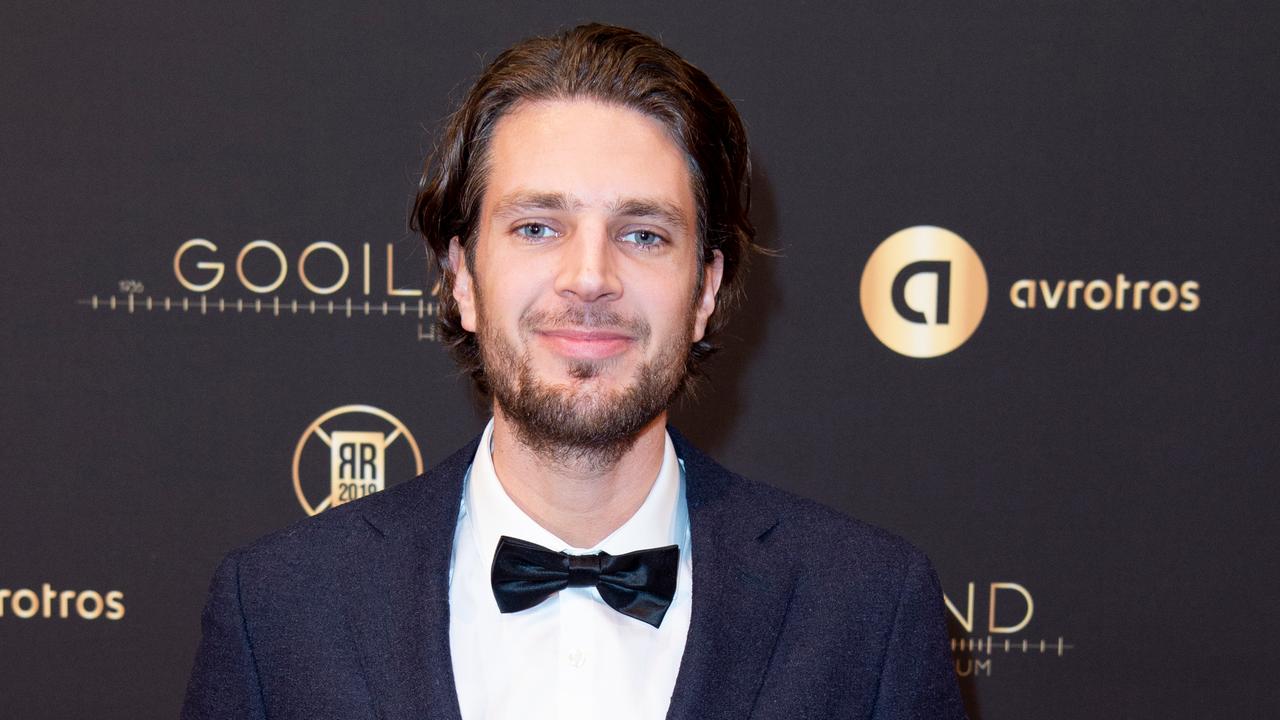 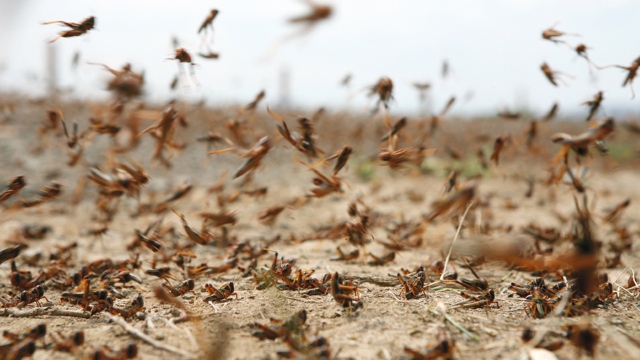 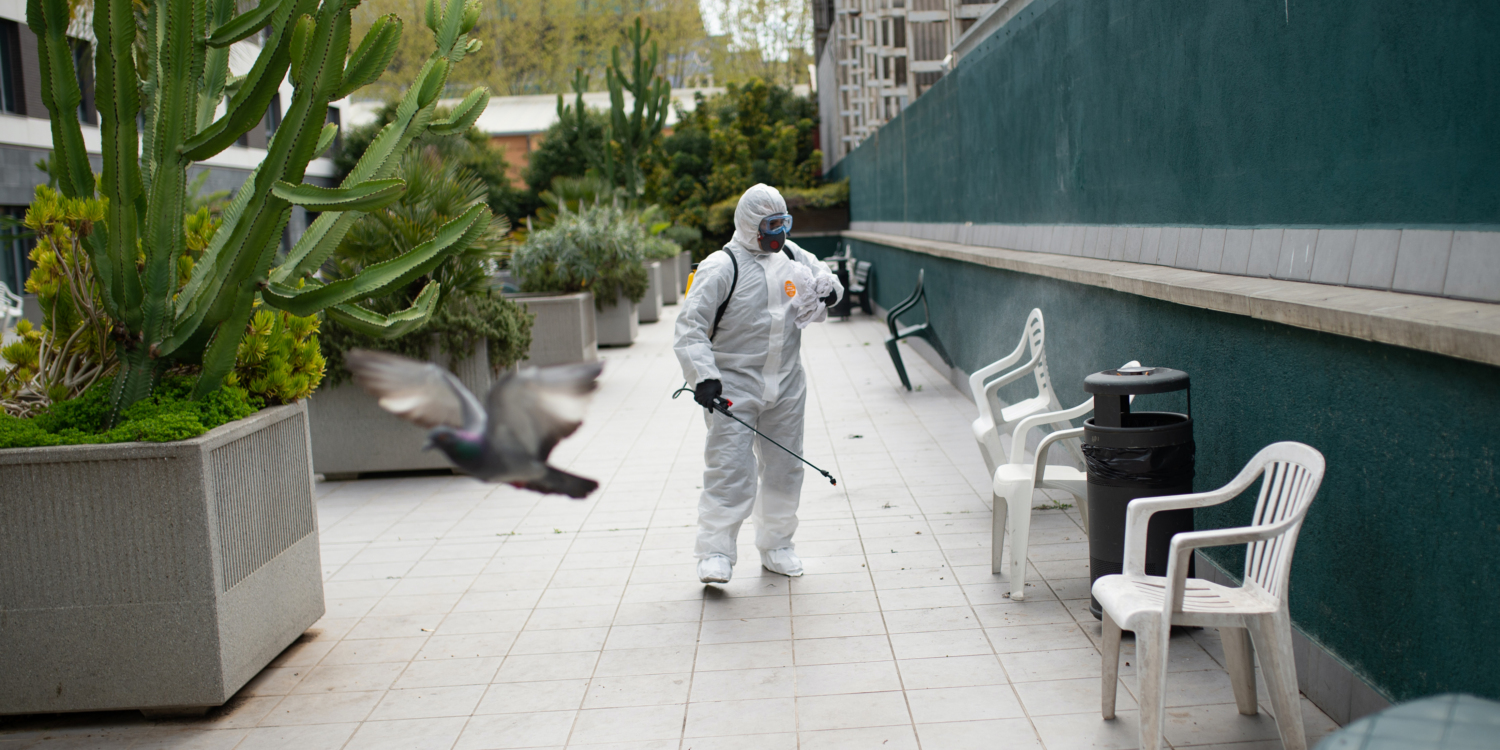