[NHK] The Ground Self-Defense Force conducted a large-scale live-fire shooting exercise at a practice area in Shizuoka Prefecture. This year, the scale is large to prevent the spread of new coronavirus ...

GSDF's largest live-fire shooting exercise reduced due to corona impact 13:39 on May 23

The Ground Self-Defense Force conducted a large-scale live-fire shooting exercise at a practice area in Shizuoka Prefecture. This time, in order to prevent the spread of new coronavirus infection, the scale has been significantly reduced and the public release has been suspended.

The “Fuji Comprehensive Thermal Power Exercise” is the largest-scale live-fire shooting exercise that the Ground Self-Defense Force performs every year at the Higashifuji Exercise Area in Shizuoka Prefecture.

In order to prevent the spread of the new coronavirus infection, this year's exercises have been canceled every year as a rule, withdrawing from participation by units other than Shizuoka Prefecture, reducing the size of the members from about 2600 last year to about 1800. Public release has also been canceled.

The exercise was conducted on the assumption that the remote island was invaded.However, the land and land mobilization group of the special unit for landing operations, which plays a central role, and the 1st Paratrooper who performs parachute descent do not participate because they are units outside the prefecture. The video was introduced. 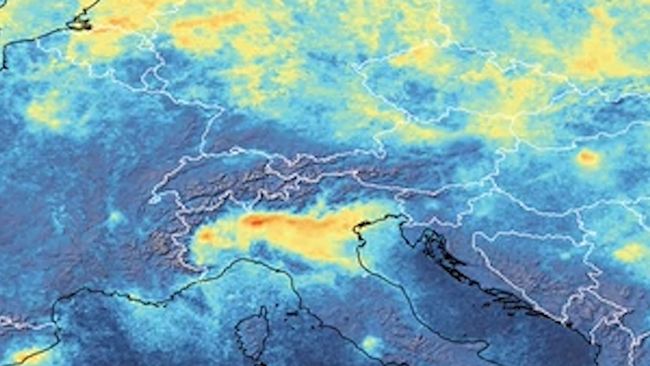 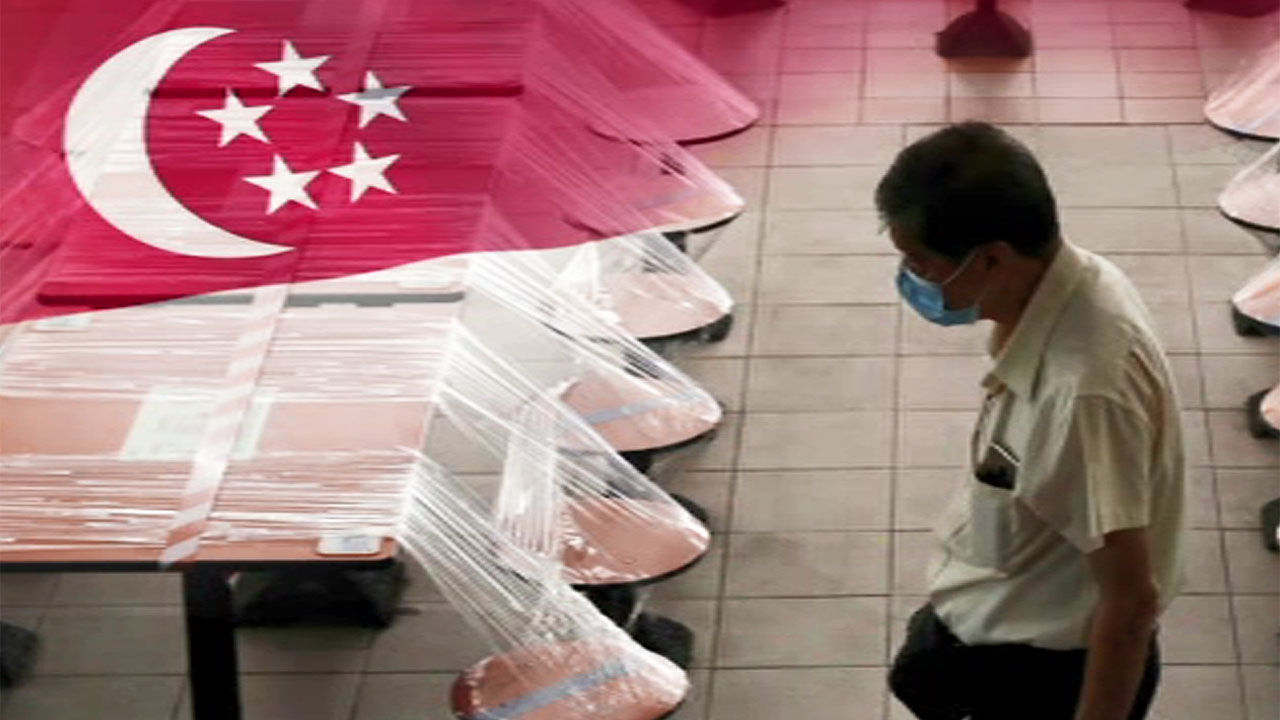 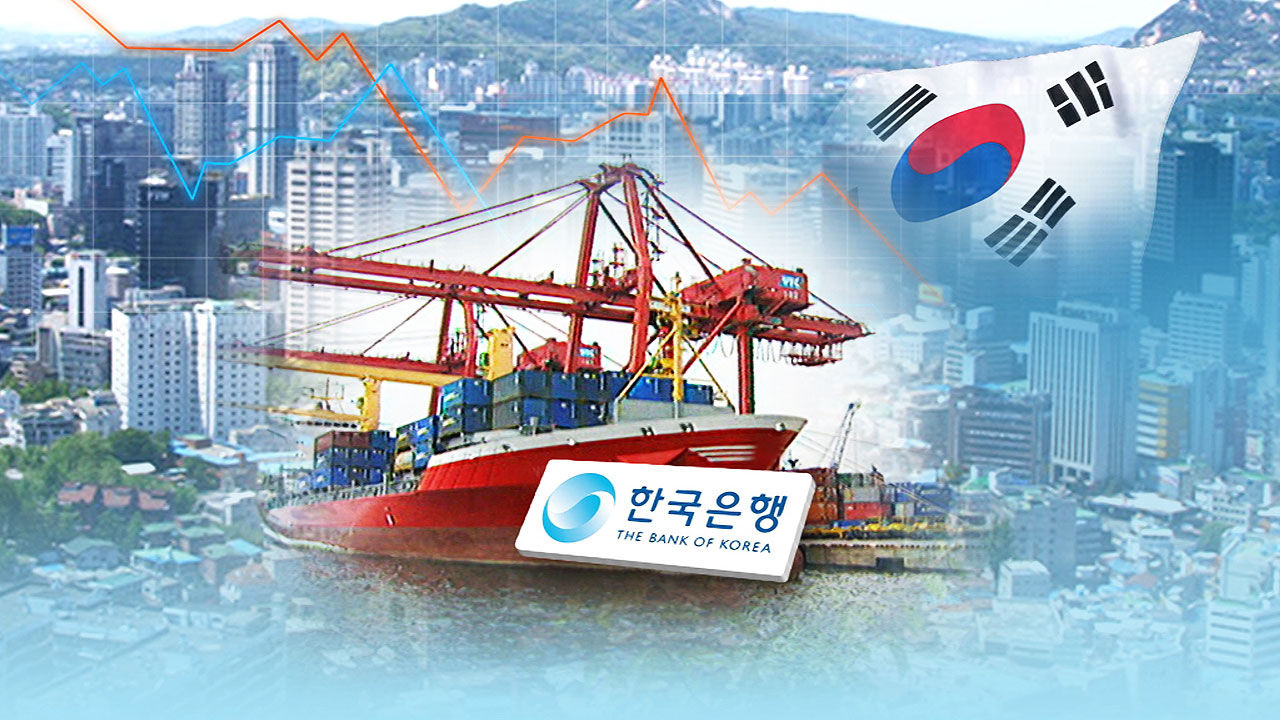