Female police team under the epidemic: weaving the basic big data of "flies"

(Fighting against New Coronary Pneumonia) Female police team under the epidemic: weaving the basic big data of "Rheostat"   China News Service, Jilin, May 23 (Cangyan Shi Hongyu) The rainy days of Jilin City became colder in the middle of the night. Walking out of the CDC building, Fan Shanshan could finally breathe "outside air" through a mask. There was little pedestrian on the street under the... 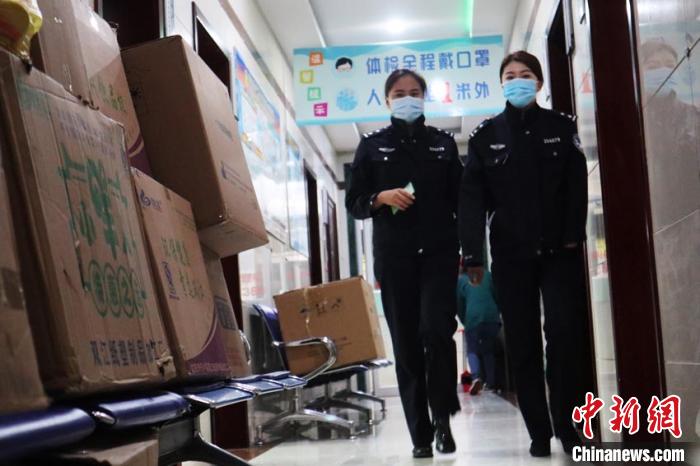 China News Service, Jilin, May 23 (Cangyan Shi Hongyu) The rainy days of Jilin City became colder in the middle of the night. Walking out of the CDC building, Fan Shanshan could finally breathe "outside air" through a mask. There was little pedestrian on the street under the light rain. This is the fifth day of Fan Shanshan fighting against the epidemic.

As a female policeman of the Household Management Brigade of the Fengquan Bureau of the Public Security Bureau of Jilin City, Fan Shanshan always stood on the front line during the epidemic of the city. Along with her, there are 15 policewomen from the household management team and grassroots police stations.

"We have to cooperate with the Fengman District Disease Control Center to complete the data sorting and reporting. This is the basic work in big data and one of the most important links." 26-year-old Fan Shanshan is a "post-90s" policewoman. It is also the most difficult battle she has had since she was a police officer.

After the first local confirmed case of new pneumonitis was reported on May 7 in Shulan City, as of 24:00 on May 22, Jilin City has reported a total of 47 locally confirmed cases. The epidemic management and control in Jilin City have been upgraded. In the plump area where Fan Shanshan is located, the risk level is high risk and the epidemic prevention situation is more severe.

Under the epidemic, the workload of the female police force is very large. Photo by Cangyan

In fact, Fan Shanshan paid more attention to the epidemic information. "Because my parents live in Shulan City, they can't go out at home." Affected by the epidemic, Fan Shanshan can only call her parents every day to talk about their concerns. "I will also tell them not to go out as much as possible and pay attention to protection."

Xu Hui, who is also a policewoman, also has her own concerns. "My lover is working at the Huashan Road police station. In the epidemic situation, his work is even busier than me. We don't see two sides in a week." Xu Hui put her 9-year-old daughter in her parents' home for peace of mind. 9 o'clock every night is also the "special time" for Xu Hui and her daughter.

"I will make a video call to my daughter after work, and my daughter will make me pay attention to safety on the phone. I am also very worried about her, after all, I haven't seen it for a long time." Every night, it is the time that a 9-year-old girl looks forward to most. Only then can she meet her mother on the screen.

Since the 16 female police have supported the CDC, nearly 4,000 person-times and more than 10,000 data statistics have been completed. "Enrich and integrate the database to provide the most basic and accurate information for epidemic prevention and control." Ding Yujuan said that the police officers must work at least 12 hours a day.

What touched Ding Yujuan was the respect from the grassroots. "One morning, a sanitation worker saw me wearing a police uniform, and suddenly stopped to salute me." Ding Yujuan burst into tears after returning the salute. "He said, we are all for this city."

Fan Shanshan was in a hurry in the light rain, not because of the cold night. She just wanted to go home quickly and make a safe phone call to her parents. "What I am doing now is to protect them and protect more people." Thinking of this, Fan Shanshan was much warmer. (Finish) 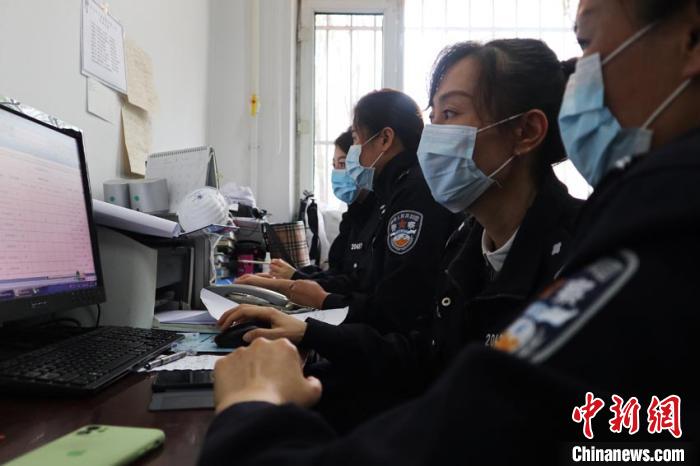 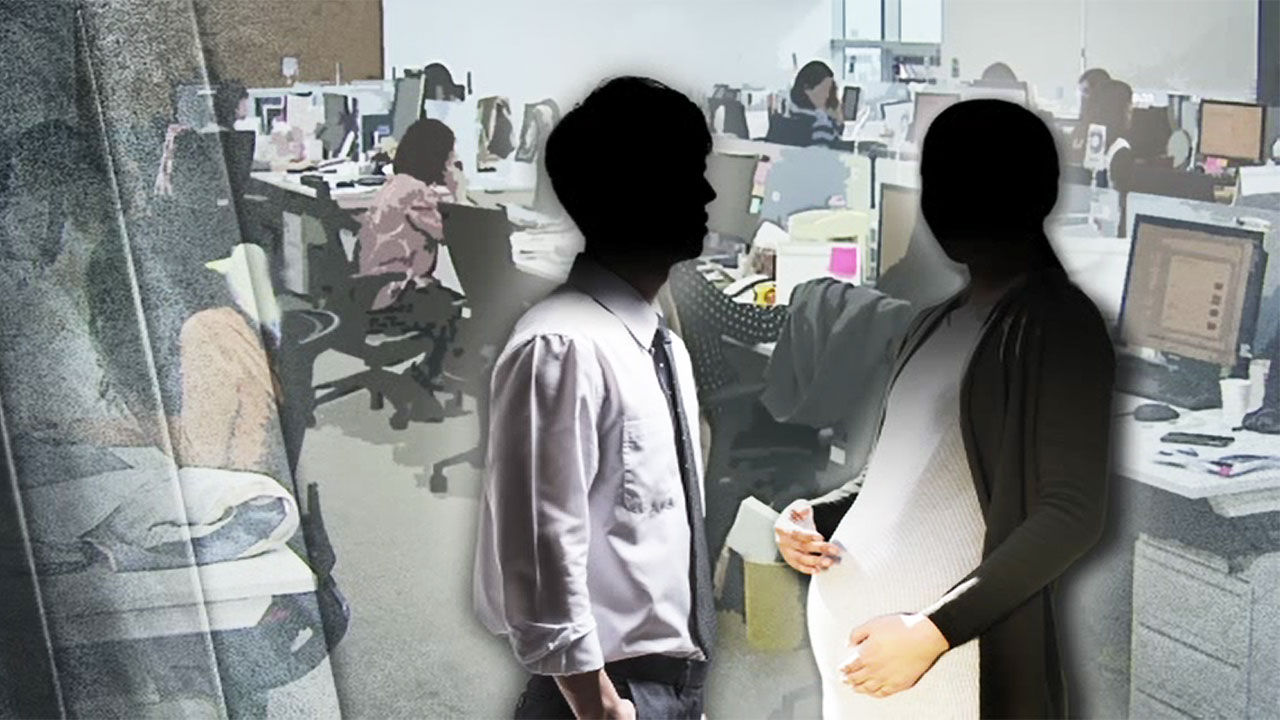 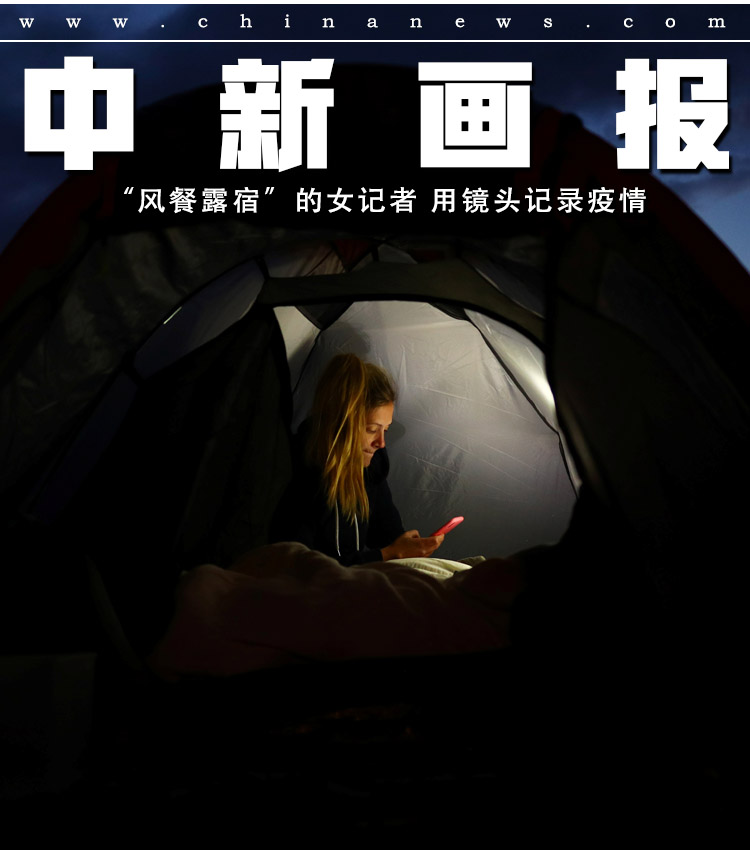 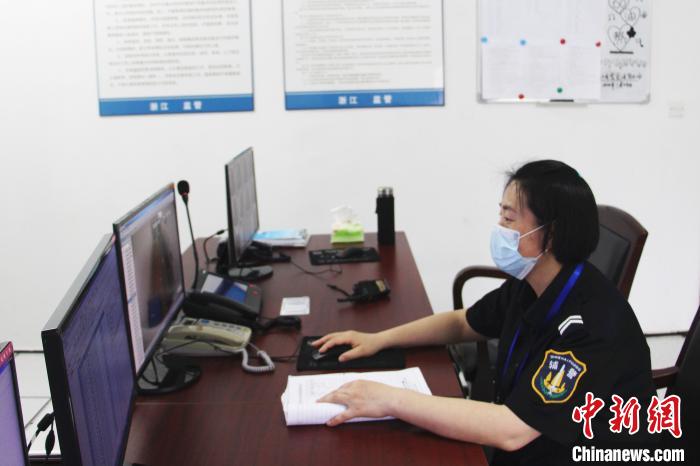