[NHK] The tax accountant in Tokyo Fuchu City, who had received a large amount of compensation by teaching companies and investors how to save taxes, was suspected of evading more than 200 million yen ...

A tax accountant in Fuchu City, Tokyo, who had received a large amount of money by teaching companies and investors how to save taxes, was accused by the Tokyo National Taxation Bureau on suspicion of evading more than 200 million yen.

Two consulting companies were accused, including Kotoshi Shiga, a tax accountant from Fuchu City, Tokyo (38), and "SK Consulting," which is actually managed.

According to the people involved, Shiga tax accountant taught the clients of companies and investors how to save taxes by using the tax refund mechanism for real estate investment, and received a large amount of compensation.

The Tokyo National Taxation Bureau's inspection department has suspected violations of the Income Tax Law and the Corporate Tax Law, saying that it has hidden a total of 827 million yen in income for three years until 2017 and evaded about 212 million yen. I accused the Tokyo District Public Prosecutor's Office.

The hidden income was used for operating funds for deposits and FX transactions.

In response to NHK's interview, Shiga tax accountant said that he had closed down the tax accountant and said, "We have completed the revised tax return according to the guidance of the National Tax Bureau and have almost paid the tax. I am very sorry for the trouble to many people, I apologize from the bottom of my heart. " 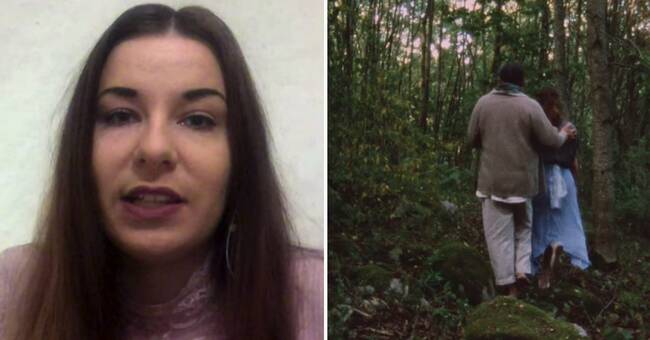 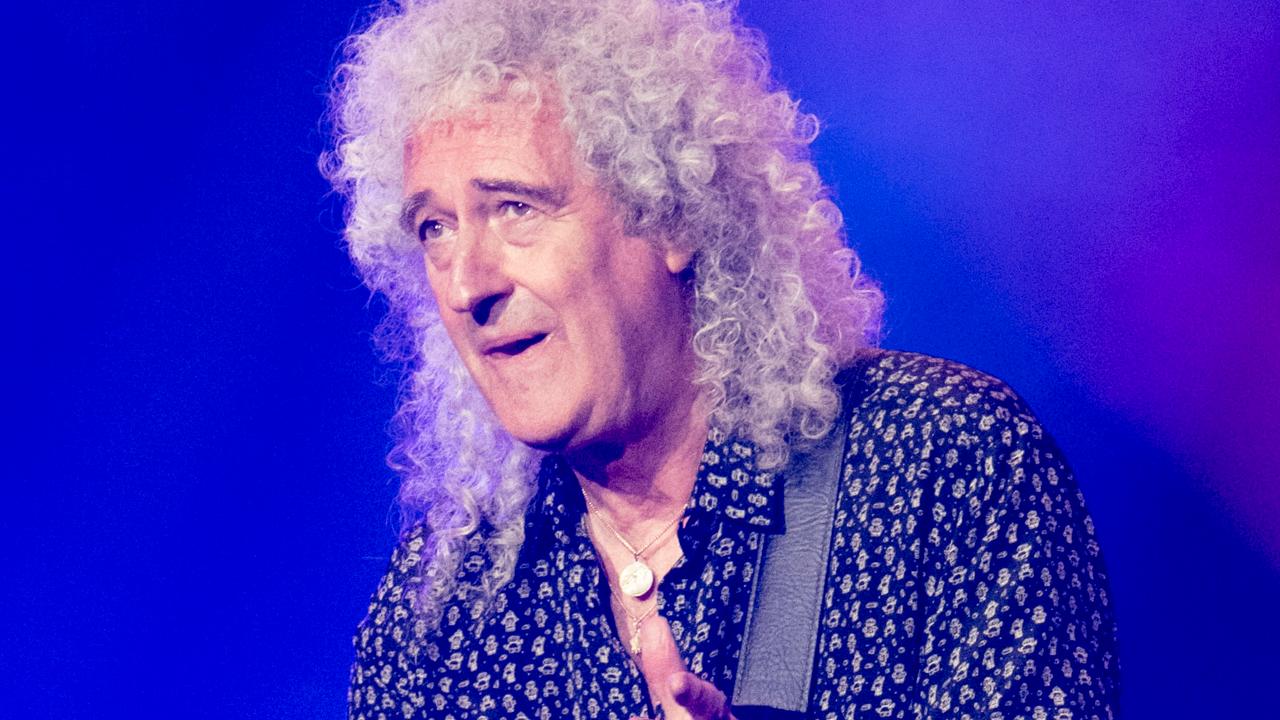 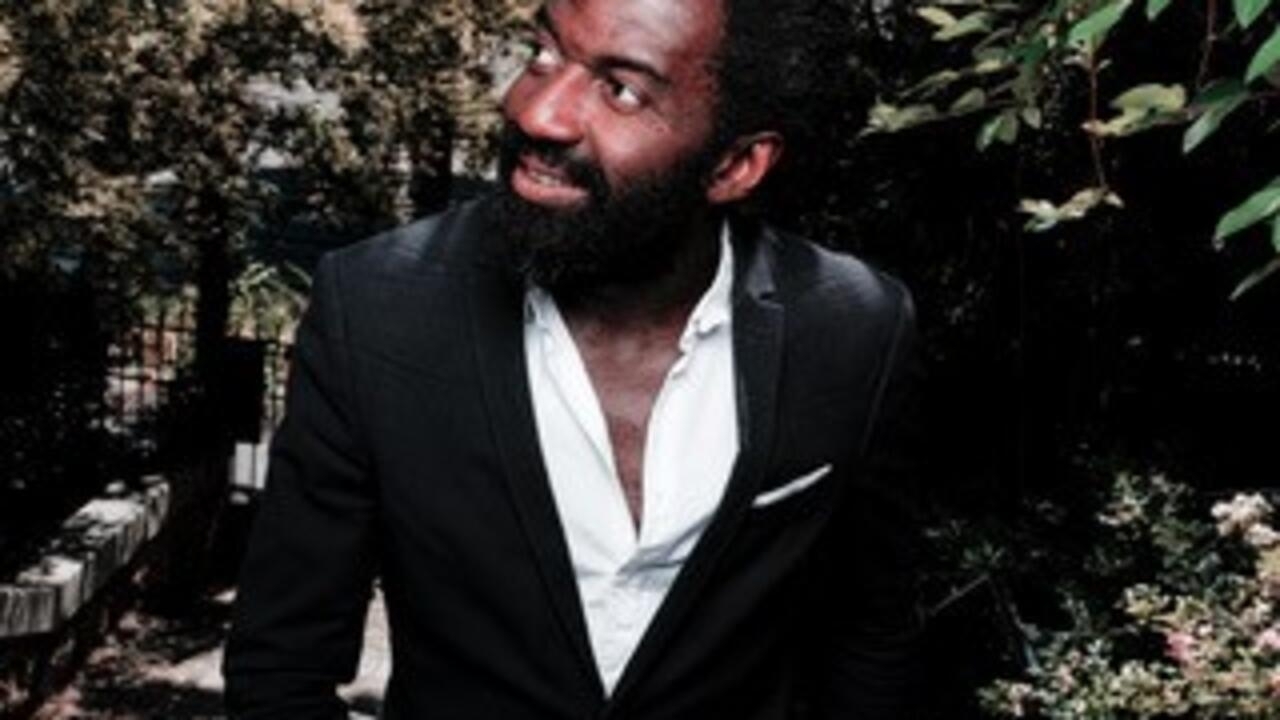 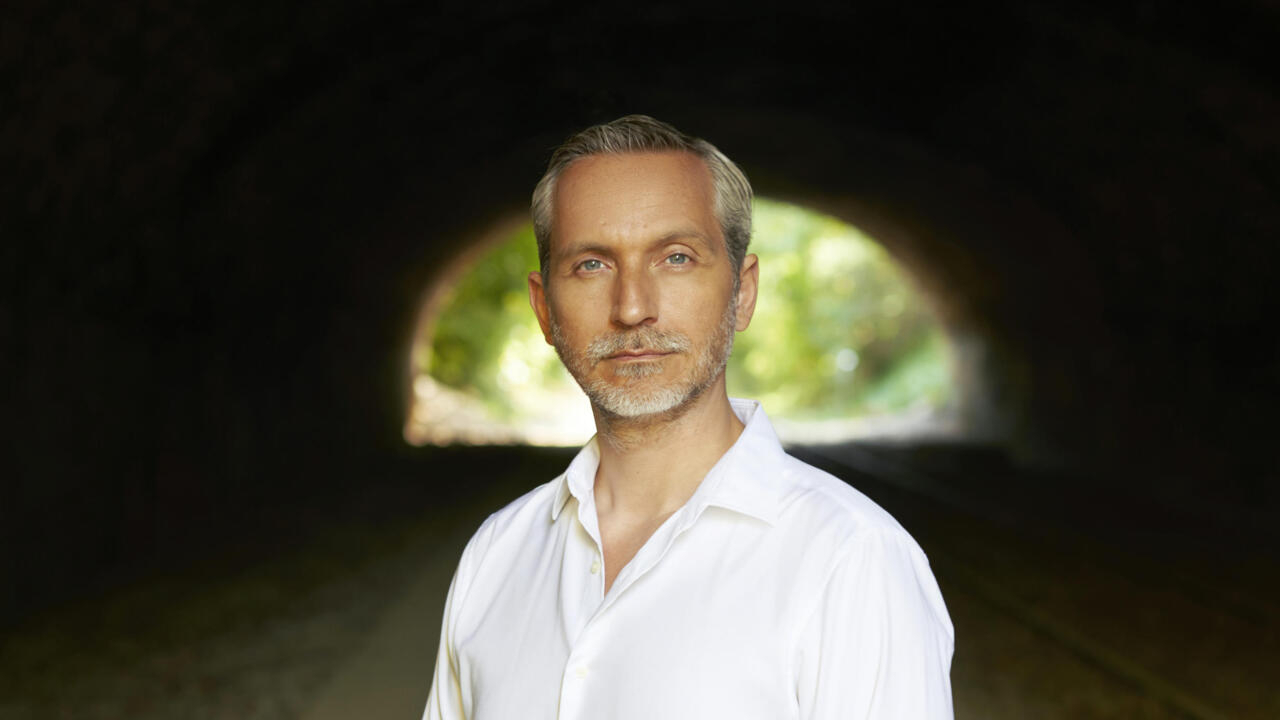