The Granada Festival, the first great musical event to be held in the 'new normal' "against all odds"

The 69th edition of the Granada International Music and Dance Festival will be held in the Andalusian city "against all odds", as announced by its art director on Wednesday The 69th edition of the Granada International Festival of Music and Dance will be held in the Andalusian city "against all odds" , as announced on Wednesday by its artistic director, Antonio Moral, in a telematic appearance. In this way, the Granada musical event becomes the first to take place in Spain ("and in Europe", Moral has ventured) within the "new normal" caused by Covid-19.

Moral, who this year has taken over the event after two editions with Pablo Heras-Casado at the helm, explained that the new festival program, adapted to the current situation, will be presented "in the coming days" with the pertinent modifications Regarding the one announced on March 9, 72 hours before the establishment in Spain of the state of alarm for the pandemic.

Without wishing to advance the bulk of that programming, Moral, has indeed advanced a modification of dates (now it will take place from July 9 to 25) and the holding of a special inaugural concert. It will be on June 25 , in the Cathedral of Granada, by the Granada City Orchestra and Choir, under the direction of Andrea Marcon, who will perform Mozart's 'Requiem' for the benefit of Cáritas and the Food Bank of Granada.

In addition, on July 9, the Granada Festival Medal will be awarded "to Spanish health" , represented in the city's doctors, for their work against the ravages of the coronavirus. That same day the first of the two sessions of Beethoven's 'Ninth Symphony' will take place, also by the Granada City Orchestra, this time under the baton of Miguel Ángel Gómez-Martínez. A performance with a much smaller format (at first the possibility of having up to 300 members in the choir was contemplated) and adapted to the guidelines of the health authorities.

Because, as Moral has stressed, all the performances depend on a very specific scenario: that Granada is in Phase 3 for the scheduled dates, which allows outdoor shows as long as the capacity is not exceeded 50% and that this do not exceed 800 people. The usual stages of the festival (the Palace of Carlos V of the Alhambra or the Gardens of the Generalife) allow such a circumstance.

Likewise, Moral has underlined the understanding with the Ministry of Culture through the Institute of Performing Arts and Music (INAEM). "They were the ones who asked us to celebrate the festival," he stressed, referring to its importance for Spanish musicians and singers.

Culture False deception for culture due to limited capacity 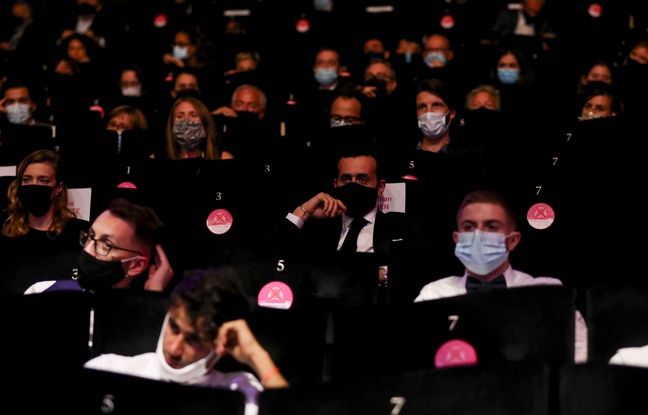 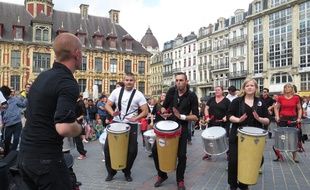 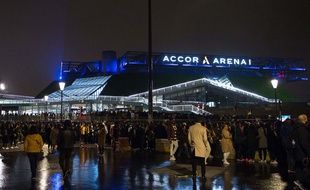