Due to the coronavirus pandemic: the media reported a possible transfer of Oscar-2021

In connection with the situation that has arisen due to the coronavirus pandemic, the American Film Academy is considering the possibility of postponing the Oscars in 2021. This is reported by specialized media. Earlier it became known that films shown only online can apply for the award. The situation in the world influenced the order of conducting other important events, including the Moscow Film Festival, the Kinotavr, the Met Gala ball, the Cannes film screening and individual Emmy awards. 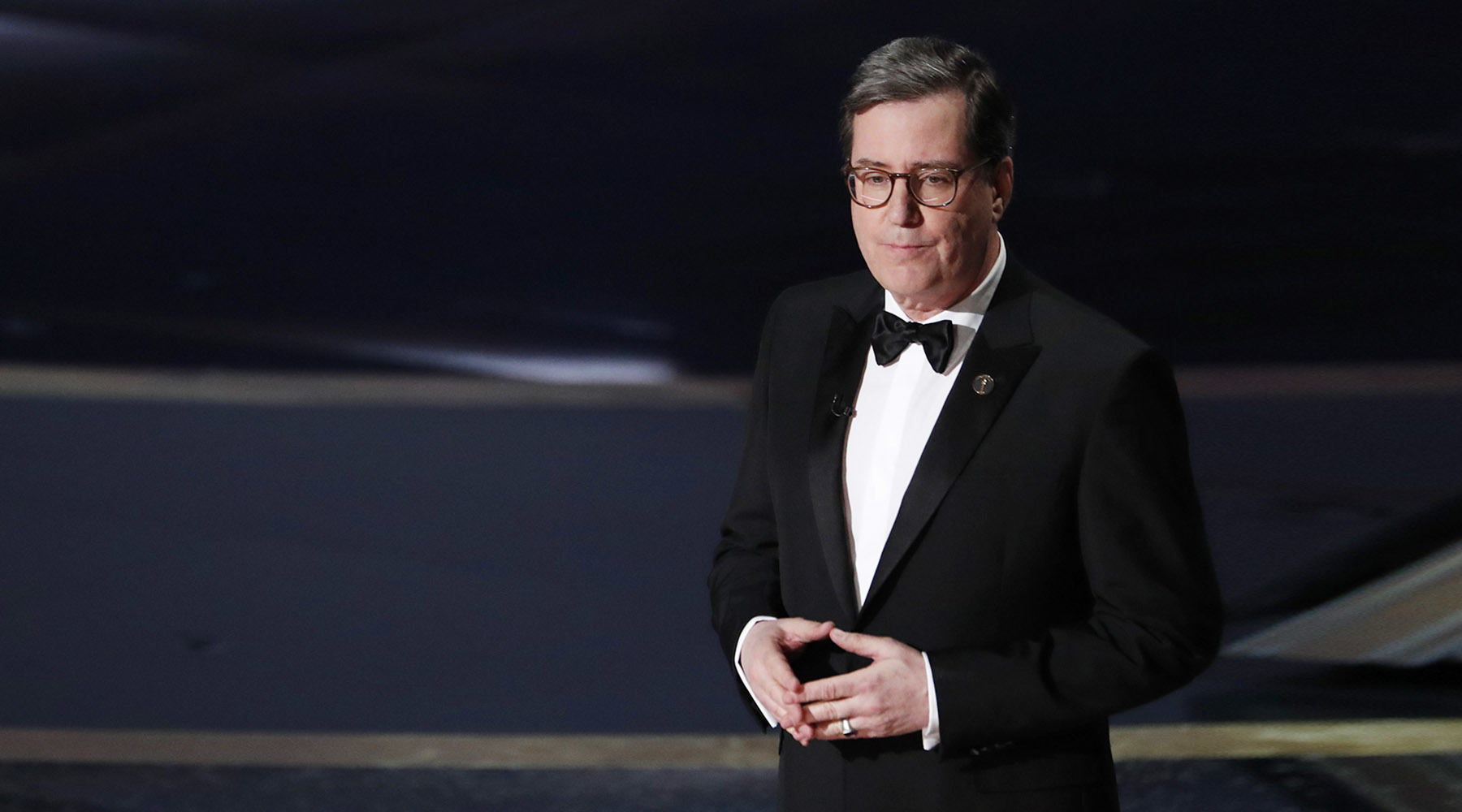 The next Academy of Motion Picture Arts and Sciences award ceremony may be rescheduled due to the coronavirus pandemic.

So far, the event is scheduled for February 28, 2021, however, according to a number of media reports, the situation may change.

"It is likely that they (the ceremony. - RT ) will suffer," - quotes Variety, one of the sources familiar with the situation. The same source emphasizes that there have been no official proposals for the transfer to the television crew.

In late April, the Oscar organizers announced a decision to temporarily change the rules for selecting tapes for potential nominations. In 2021, participation in the Oscar race was allowed to films shown not in movie theaters, but online. This rule will be valid only until the opening of movie theaters.

In this regard, the 35th president of the academy, David Rubin, noted the impossibility of "predicting how everything will look." He also added that the Academy wants to honor the movie, but it is not yet known in which form.

“I think everyone sympathizes with the plight of filmmakers, and we strive to support academy members and the filmmakers community,” said Rubin Variety. “This is reasonable, because we don’t know what to expect in terms of the possibility of showing films in cinemas ... We need to lower the bar only this year, and this time when the cinemas are closed so that people can see excellent film works and give them their due.”

The coronavirus pandemic caused the transfer and cancellation of many significant cultural events.

On May 19, official information appeared about the cancellation of the traditional Met Gala Costume Institute ball, which is held annually at the New York Metropolitan Museum of Art. The museum itself will open in mid-August or a few weeks later.

At the same time, it is known that the Kinotavr Open Russian Film Festival, which has been held in Sochi for three decades now, will nevertheless take place in 2020 - not only in June, but, possibly, in the fall. According to the program director of the festival, Sitora Aliyeva, the show will be held in a traditional format - that is, offline.

“Keeping it, of course, is important. Moreover, in traditional forms - no online formats. After all, “Kinotavr” is not only a screening of films. These are contacts, exchange of ideas, interaction, mutual influence of cinema people, ”Aliyeva explained in an interview with Rossiyskaya Gazeta.

“Foreign festivals are already working on the development of security protocols, and by fall sanitizers, masks, gloves, shoe covers will be an indispensable part of holiday toilets. Although, given our traditional carelessness, any mass events are a risk, ”she added.

The 42nd Moscow International Film Festival (MIFF) was also moved to the fall. The event was planned for the end of April, but in March, the organizers decided to postpone the show, and later announced the exact dates of its holding: from October 1 to October 8, 2020.

The Cannes Film Festival initially moved to the end of June, but as the pandemic situation developed, its organizers decided to abandon the traditional form of the show. So far, the Marché du Film cinema fair is planned: it will be held in online format from June 22 to 26.

The director of the festival, Thierry Fremo, in an interview with ScreenDaily, explained that the program of the 73rd festival will nevertheless be formed and presented in early June - in this way they want to help the paintings find their audience. It is planned to organize a number of events in cinemas, but it is not yet clear how exactly they will be held. Fremot emphasized that it was not possible to assemble a jury in these circumstances, and therefore the Cannes Film Festival in 2020 will certainly be deprived of the competitive moment and part of the awards.

The changes also affected the Emmy Television Award. Award ceremonies for daytime programs, sports and documentary-news products, as well as prizes for technological achievements will be held in a remote format. 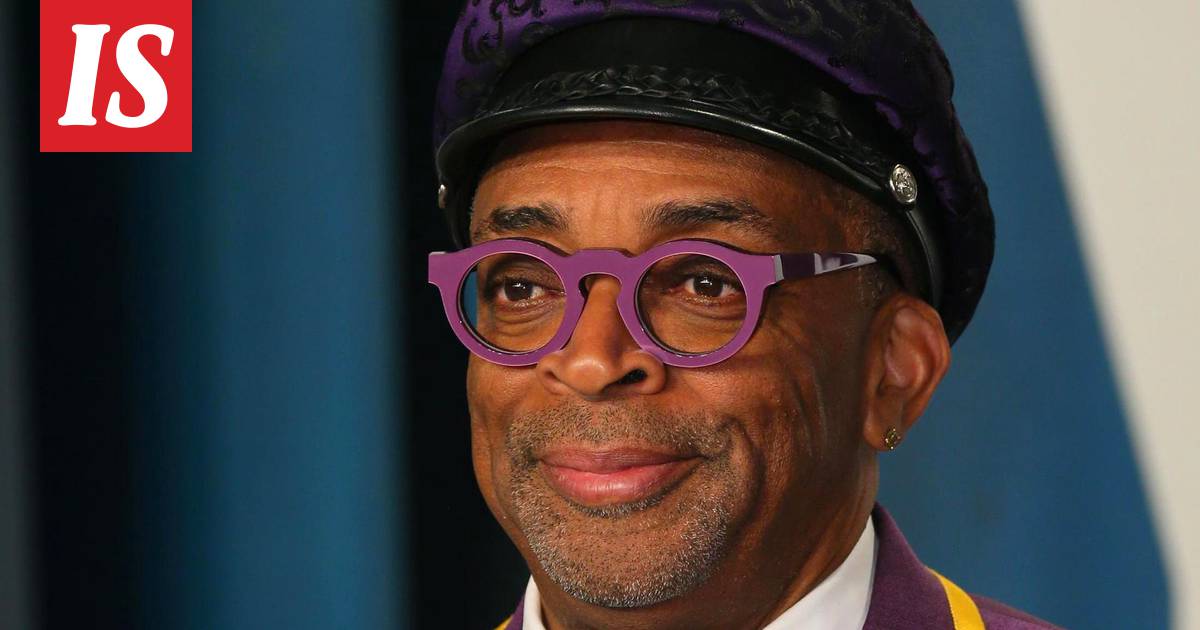 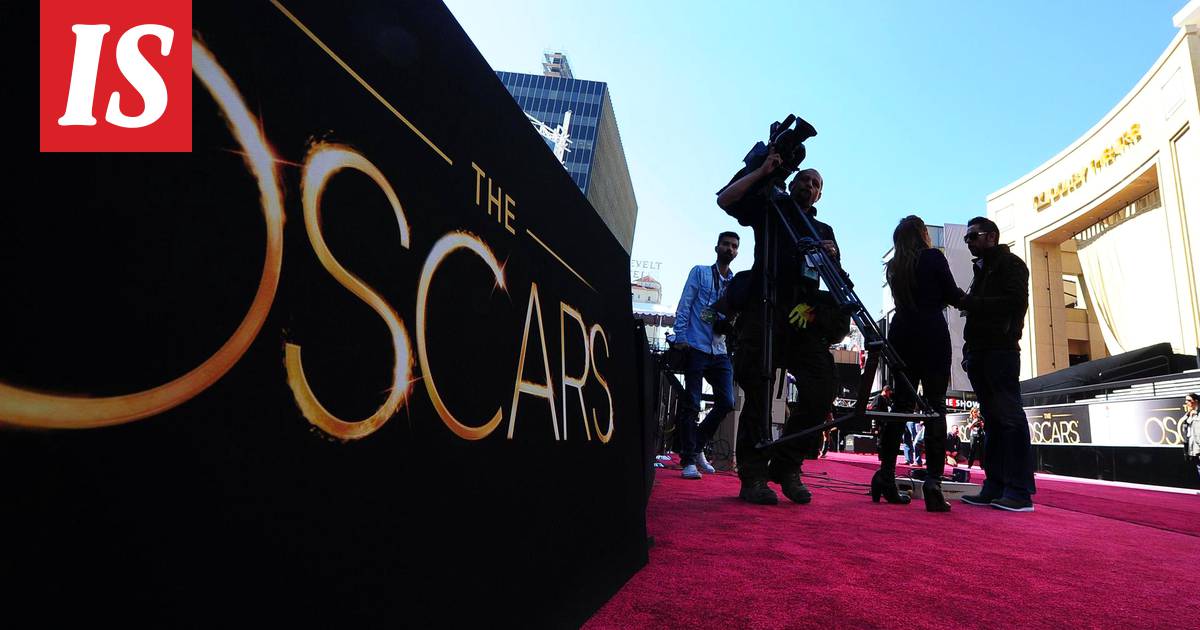 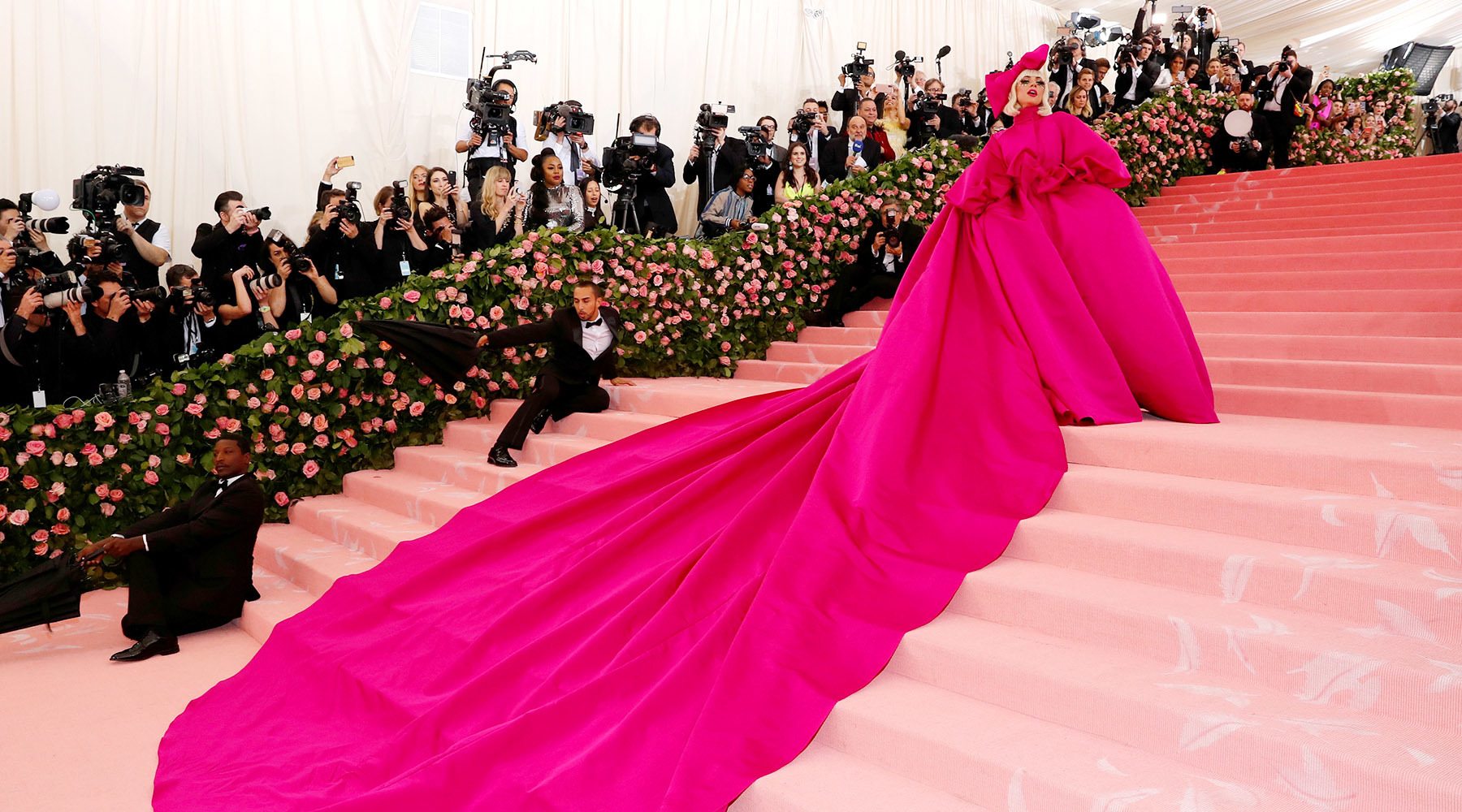 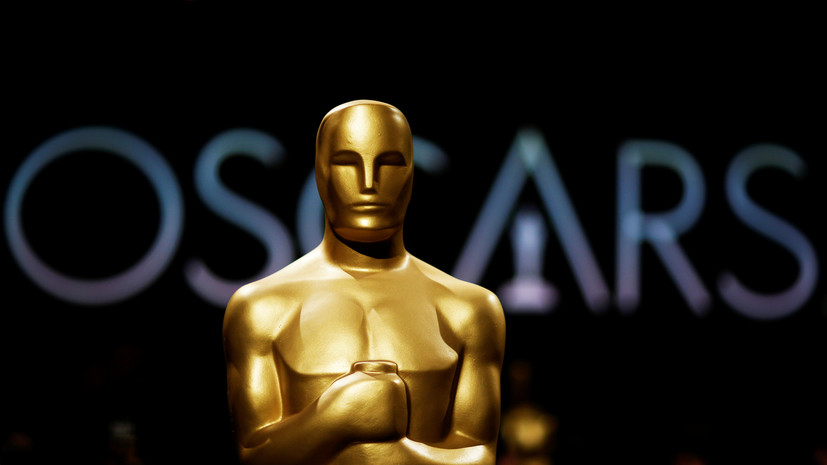 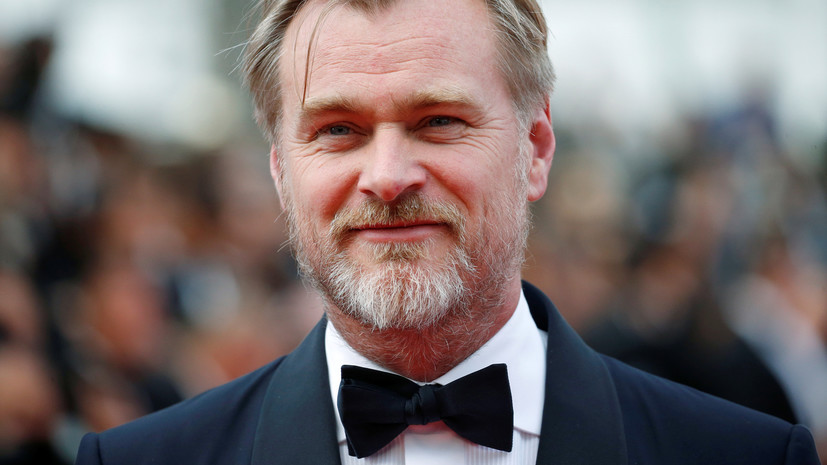 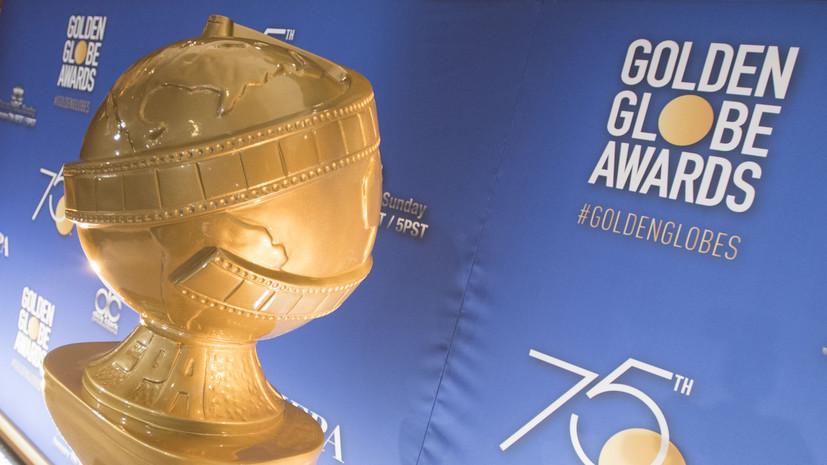 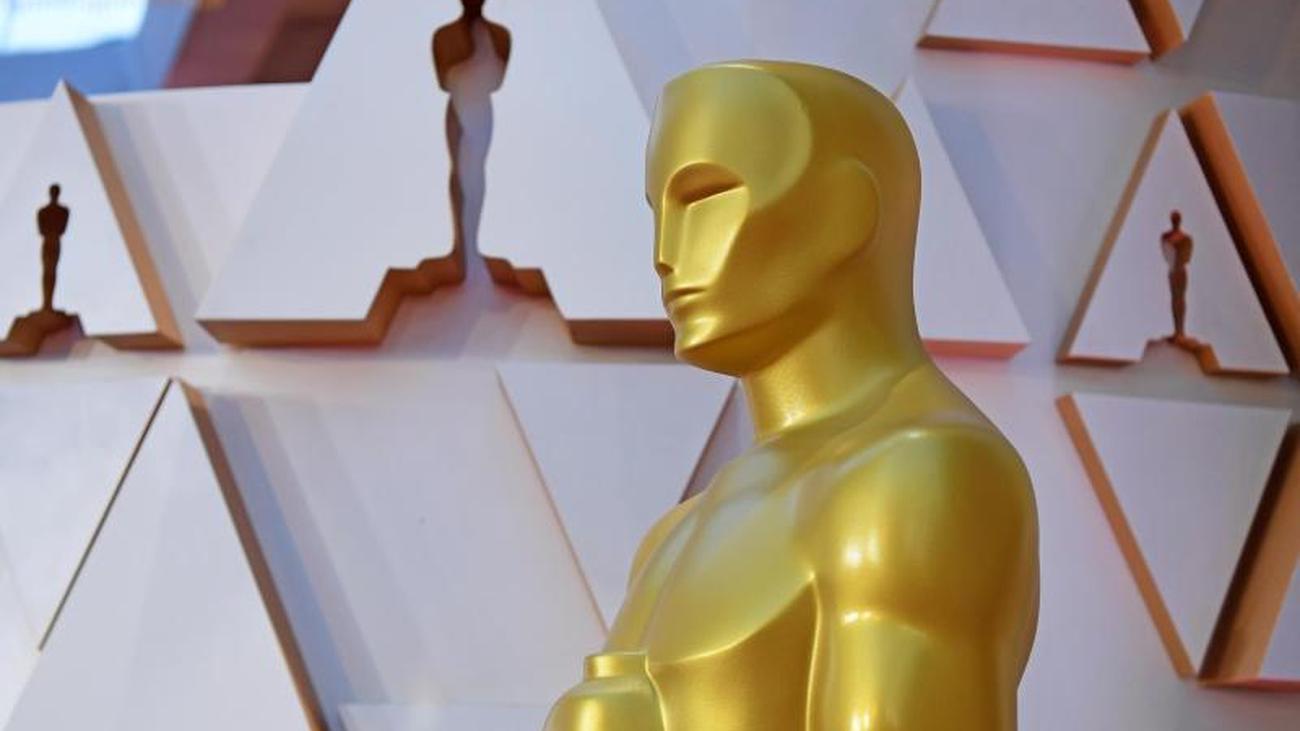 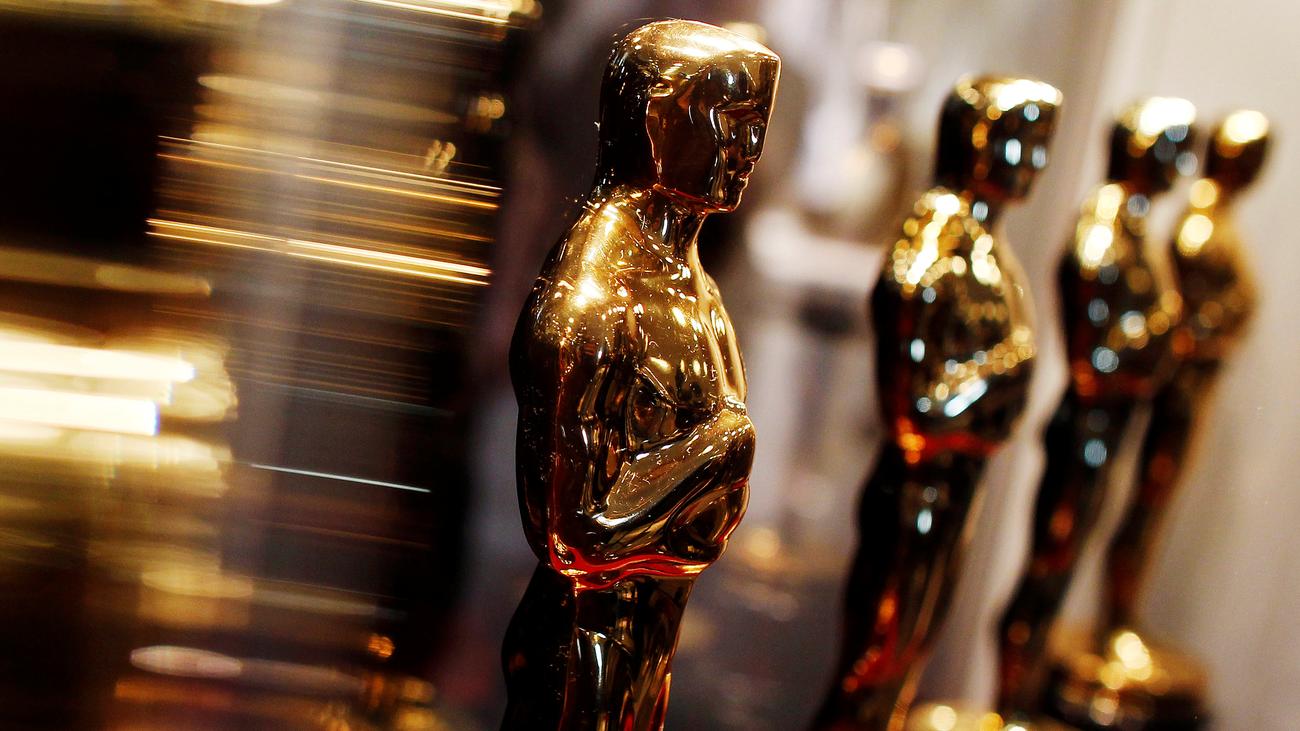 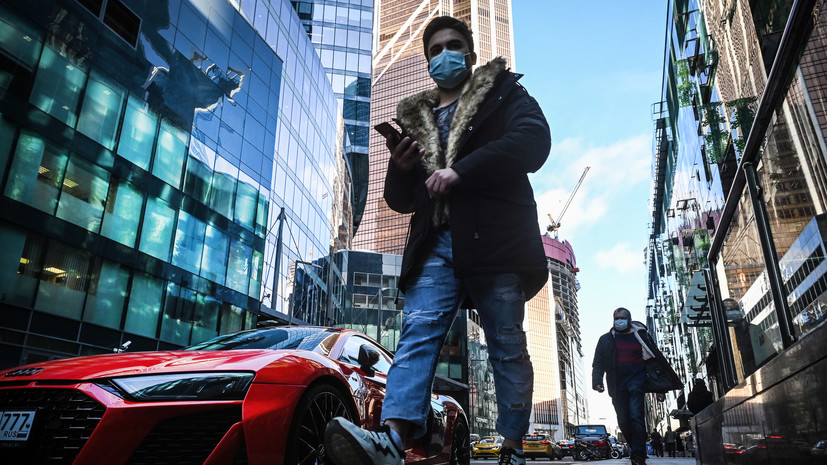 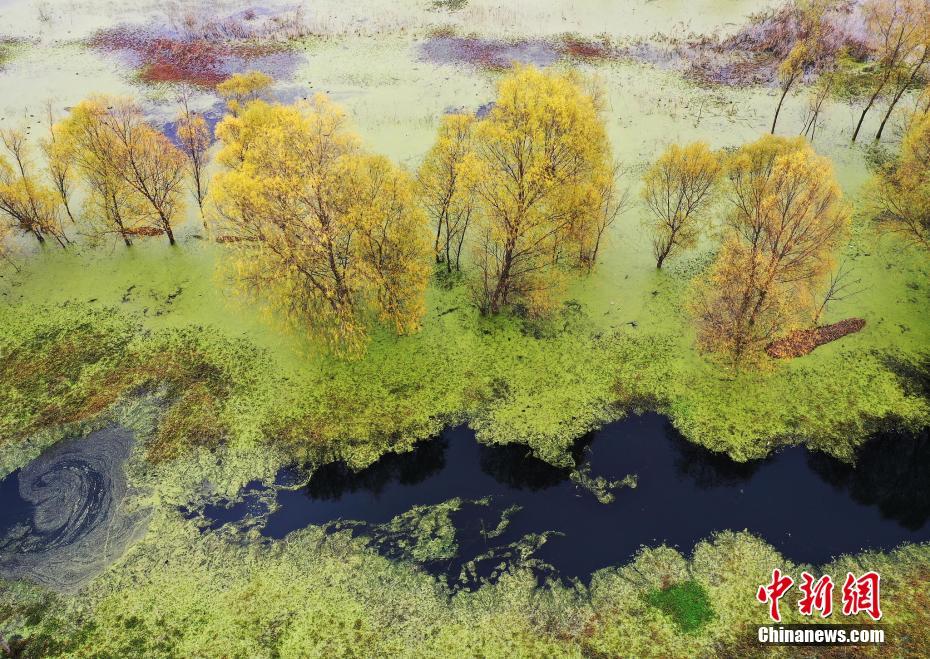