The Democratic Alliance for Betterment of Hong Kong conducted a random telephone survey from May 5 to 10, interviewing 1,385 Hong Kong residents over the age of 12. The survey results show that 70.9% of the respondents believe that false information motivates young people to disrupt social order and violate the law; 61.6% of the respondents believe that some so-called "social leaders" or politicians advocate the violation of the law to incite young people to break the law .

According to the analysis of the DAB, during the storm, the Internet and social media were flooded with fake news and rumors, discredited the police, and incited citizens' hatred of the police and the government. Under the "submergence" of rumors and fake news, some young people disregarded the consequences and participated in violent violations such as disrupting social order.

At the same time, in recent years, some politicians have continued to preach to the public such statements as "violation and justice" and "violence is sometimes the way to solve problems", encouraging young people to express political demands through extreme violence. During the storm of revision, many politicians encouraged the masses to protect the lawbreakers and obstruct the police ’s law enforcement, which shook the young people ’s awareness of the law. Some young people, because of their immature minds, are easily incited to commit crimes.

The survey shows that the public hopes that schools and teachers will instill in students the concept of law-abiding. 65.1% of the respondents believe that schools and teachers have not done enough to inculcate law-abiding concepts to students; 62.2% of the respondents believe that the government has advised young people to do insufficient publicity and education.

The survey also revealed that 67% of the respondents said that the increasing number of young people breaking the law makes them worried about the future security and order of the rule of law in Hong Kong; 60.2% of the respondents believe that the recent court verdict on young offenders , Insufficient deterrent.

The DAB suggests that Hong Kong currently has no special legislation regulating the publication and dissemination of fake news. The government should formulate a "Prevention of Online False Information Law" on the premise of protecting freedom of speech, news, and publication, and prohibit anyone from using social media platforms. And disseminate false information on websites and alleviate the negative impact of fake news on society. Those who incite citizens to participate in illegal assembly or illegal riots shall be subject to criminal investigation, and if there is sufficient evidence, they shall be prosecuted.

The DAB also suggested that "law-abiding education" should be fully implemented in primary and secondary schools so that students can learn more about the law and the rule of law, and promote the concept of the rule of law and the law and the importance of social order and law-abiding. Government departments can formulate guidelines on teachers ’self-selected news materials to avoid using biased or inaccurate online information.

Life/Entertain 2020-05-21T03:34:26.650Z
More than 85,000 people from Hong Kong jointly signed off to cancel the national test questions and investigate the responsible person

Life/Entertain 2021-01-10T13:39:33.125Z
The Commissioner's Office of the Ministry of Foreign Affairs in Hong Kong: Hong Kong affairs must not allow interference from outside forces

Life/Entertain 2020-06-12T01:53:04.313Z
Investigation revealed that nearly half of families in Hong Kong quarreled due to storms 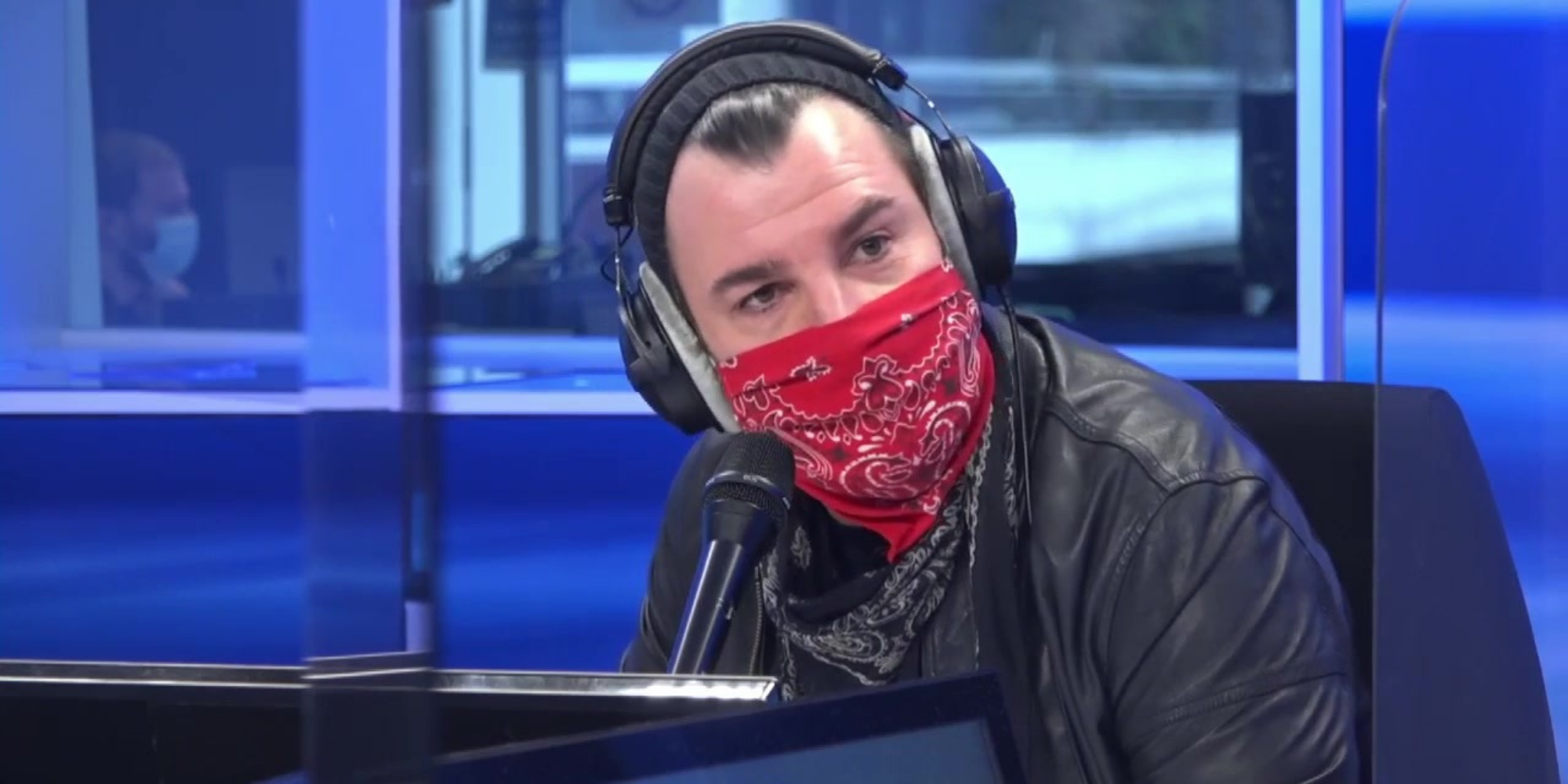 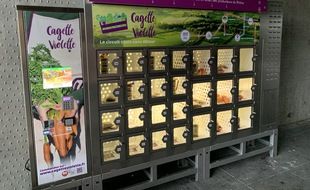 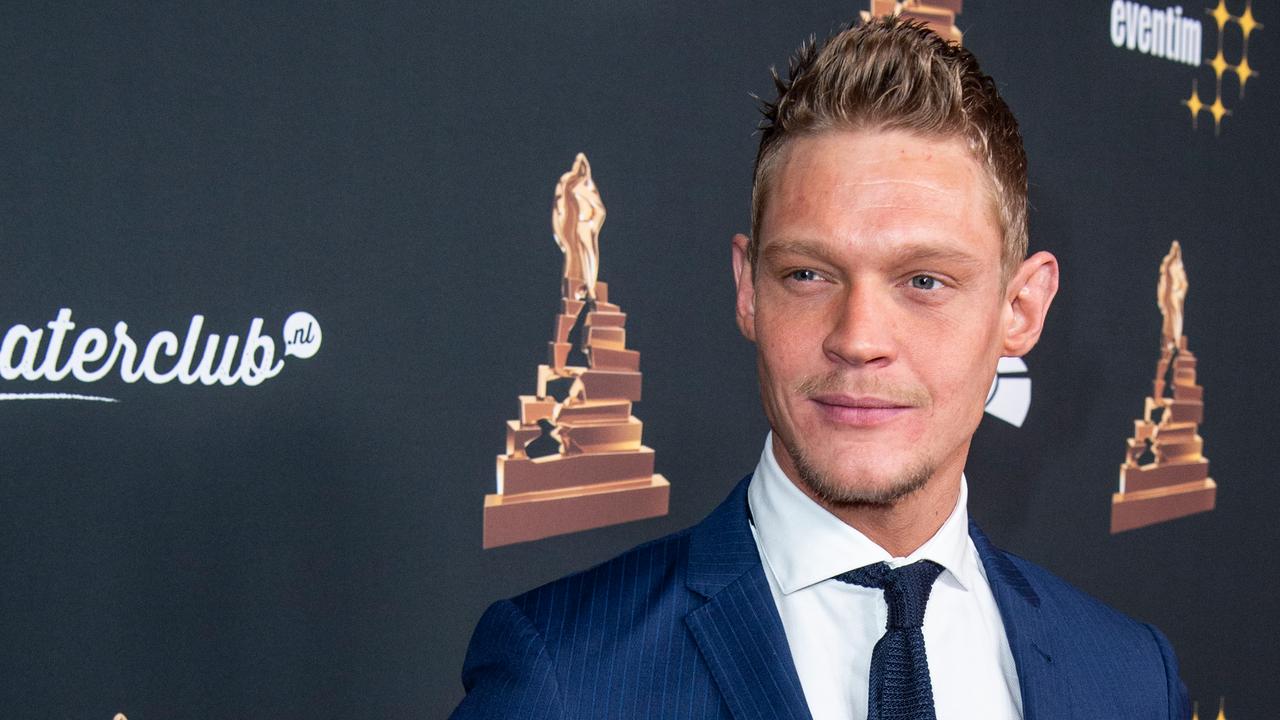