American and Japanese scientists have confirmed that cats can easily become infected with SARS-CoV-2, the virus that causes COVID-19, and may be able to transmit American and Japanese scientists have confirmed that cats can easily become infected with SARS-CoV-2, the virus that causes COVID-19, and may be able to transmit the virus to other cats, despite being asymptomatic. In their work, published in the New England Journal of Medicine , researchers administered the virus isolated from one human to three cats. The next day, the researchers took a sample from the cats' nasal passages and were able to detect the virus in two of the animals. Within three days, they detected the virus in everyone.

The day after the researchers administered the virus to the first three cats, they placed another cat in each of their cages. The researchers did not administer the SARS-CoV-2 virus to these cats. Each day, the researchers took nasal and rectal samples from the six cats to assess the presence of the virus. Within two days, one of the previously uninfected cats was getting rid of the virus, detected on the nasal swab, and within six days, all cats were shedding the virus. None of the rectal swabs contained the virus. Each cat released SARS-CoV-2 from its nasal passages for up to six days. The virus was not lethal and none of the cats showed signs of disease. All cats eventually removed SARS-CoV-2 .

"That was an important discovery for us ... cats had no symptoms," says Yoshihiro Kawaoka of the University of Wisconsin, United States. The findings suggest that cats may be able to become infected with the virus when exposed to people or other SARS-CoV-2 positive cats . "It is something that people should be aware of. If they are quarantined at home and are concerned about passing COVID-19 to their children and spouses, they should also be concerned about giving it to their animals," says another author, Peter. Halfmann.

Both researchers advise that people with Covid-19 symptoms avoid contact with cats. They also advise cat owners to keep their pets indoors, to limit their cats' contact with other people and animals. The researchers point out, however, that humans remain the greatest risk to other humans in transmitting the virus. There is no evidence that cats easily transmit the virus to humans, nor are there documented cases in which humans have become ill with Covid-19 due to contact with cats.

However, there are confirmed cases of cats that have become infected due to close human contact with the virus, and several cats at the New York Bronx Zoo have also tested positive. For example, according to an April 22 announcement by the United States Department of Agriculture, two cats in two private homes in New York State tested positive for Covid-19. One had been in a house with a person with a confirmed case of the disease. The cats showed slight signs of respiratory illness and were expected to make a full recovery.

The study helps experimentally confirm that cats can become infected, although the risk of natural infection from exposure to SARS-CoV-2 "appears to be quite low," according to the animals. Of the 22 animals tested by the program, none have tested positive for polymerase chain reaction for the virus.

"Cats are still much more likely to receive Covid-19 from humans, rather than from a cat," explains Keith Poulsen, director of the Wisconsin Veterinary Diagnostic Laboratory, who recommends that pet owners speak first. with their veterinarians about whether they should test their animals. The tests should be directed at populations of cats and other species that have been shown to be susceptible to the virus and its transmission.

Covid-19The most effective formula to lower the curve according to chaos theory: strict social distancing and massive tests

AstronomyThe supermoon of flowers will be the last of 2020 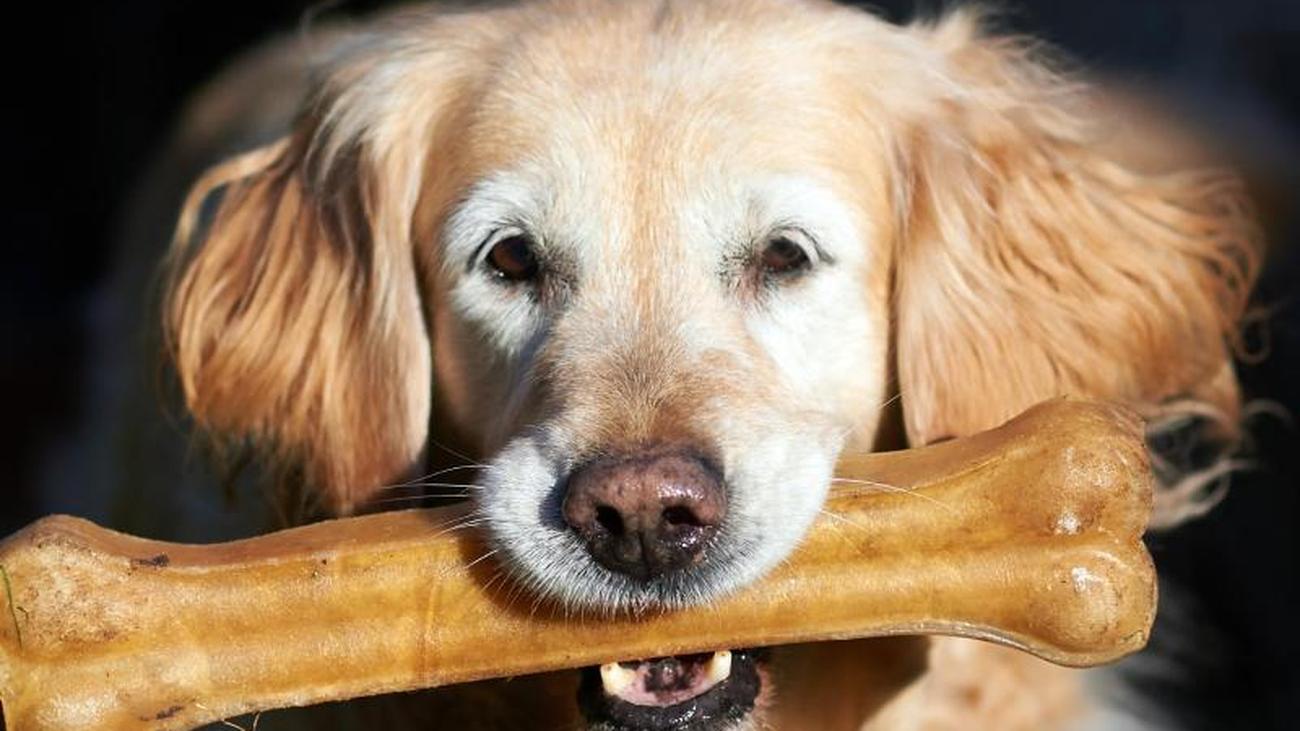 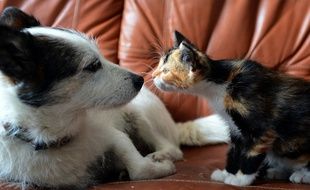 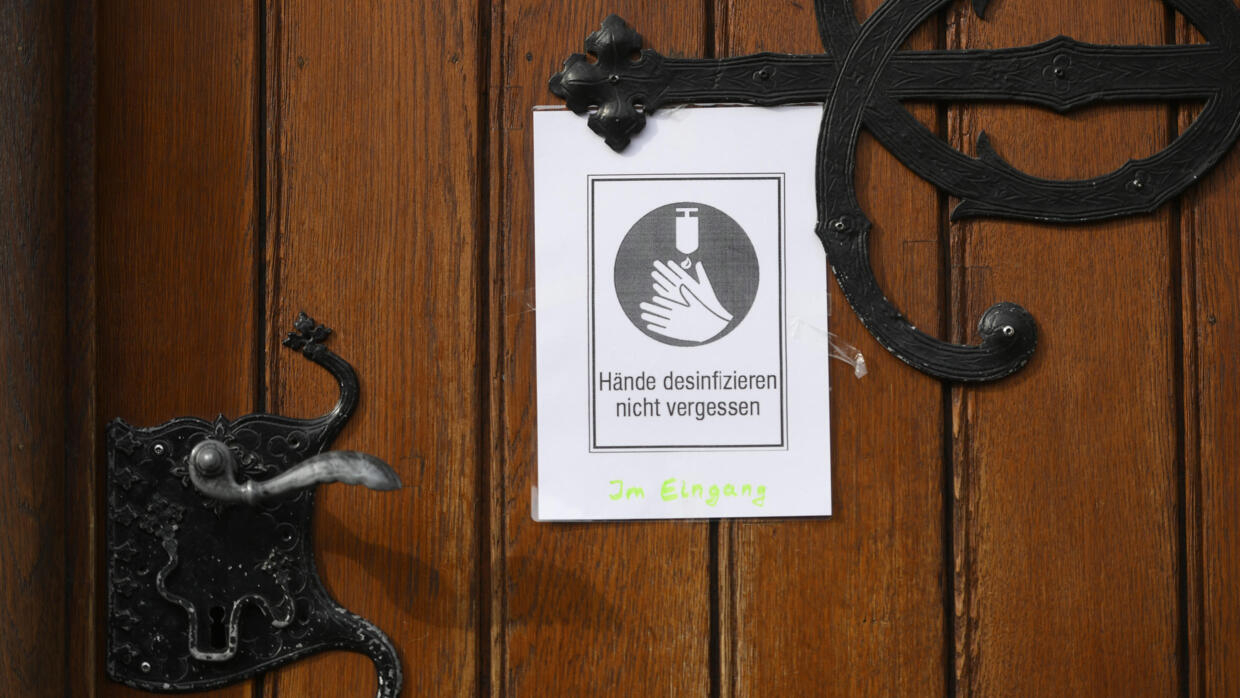 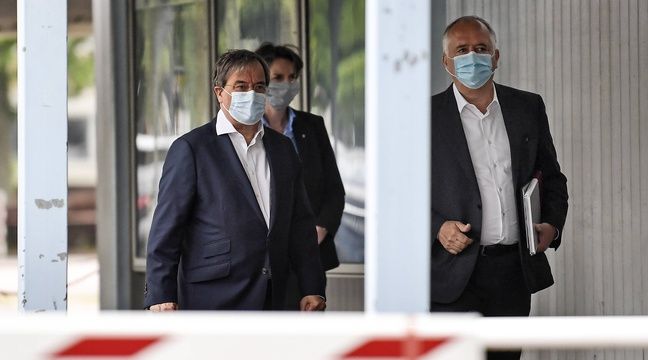 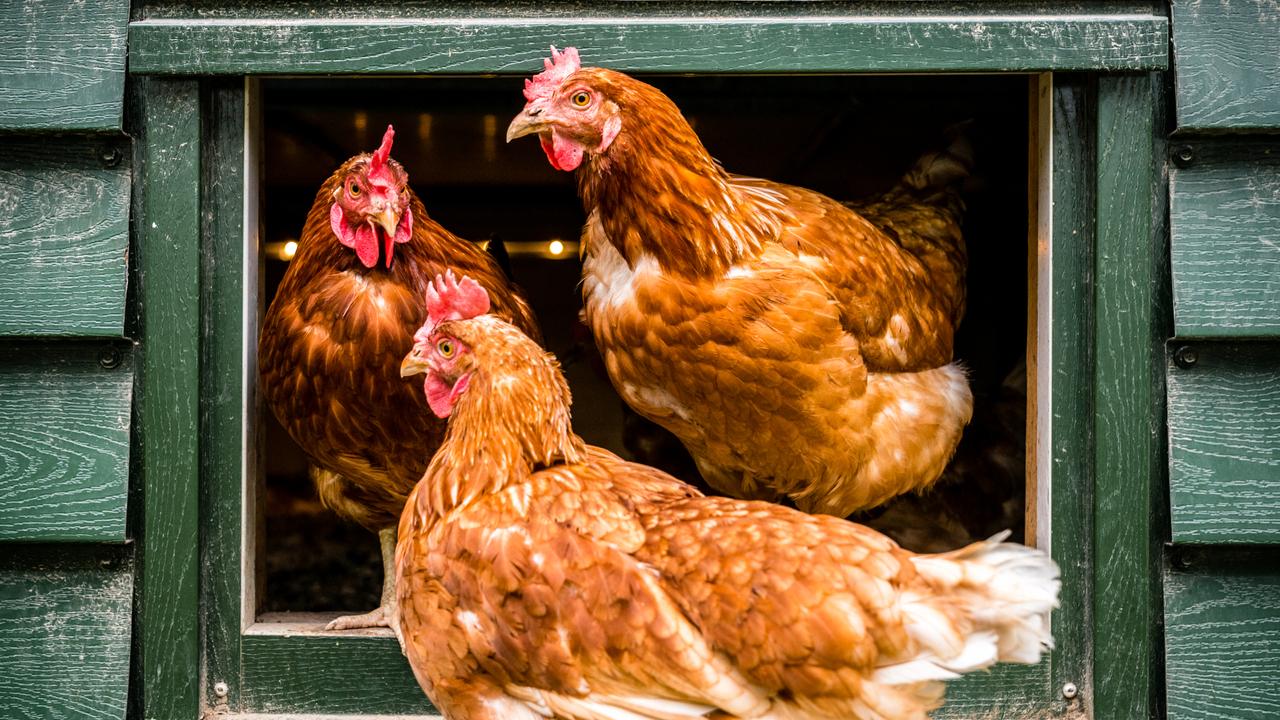 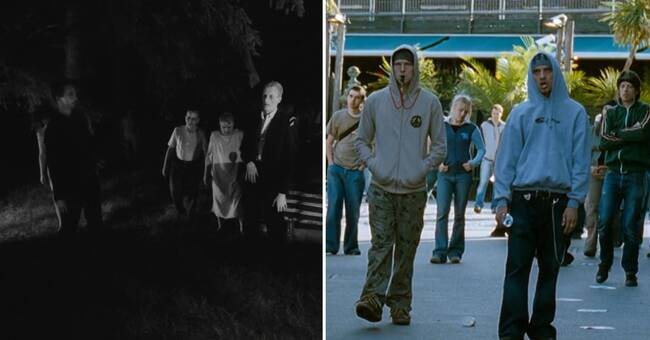 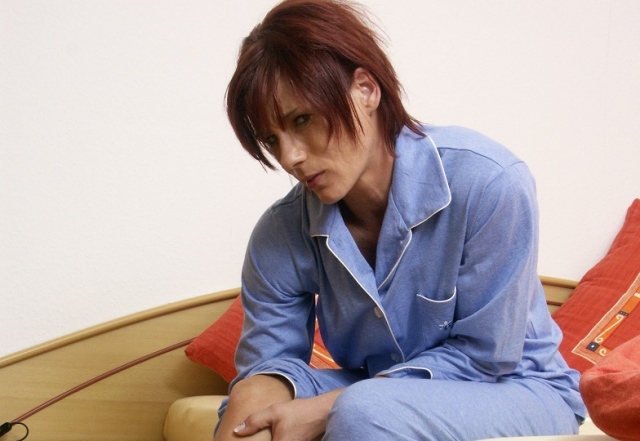 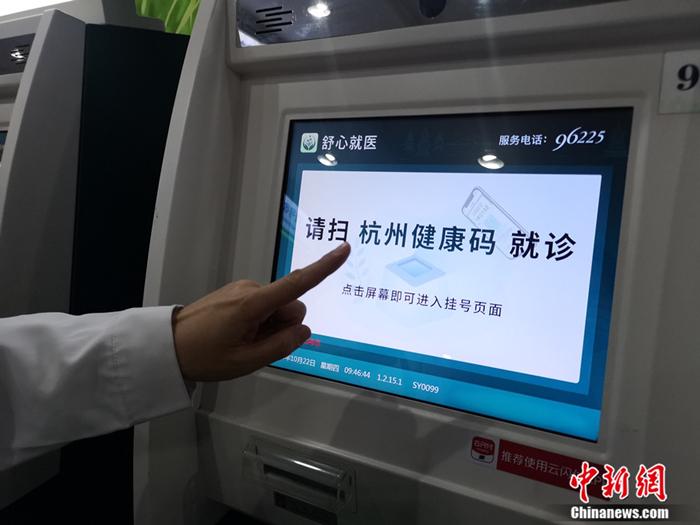