Single mom Oh Seung-eun has appeared as a new friend. In the SBS 'Burning Youth' broadcast on the 5th, the meeting of new friends and friends was revealed. On this day, Seung-eun Oh went to meet friends with Kwang-gyu Kim and Seong-guk Choi. 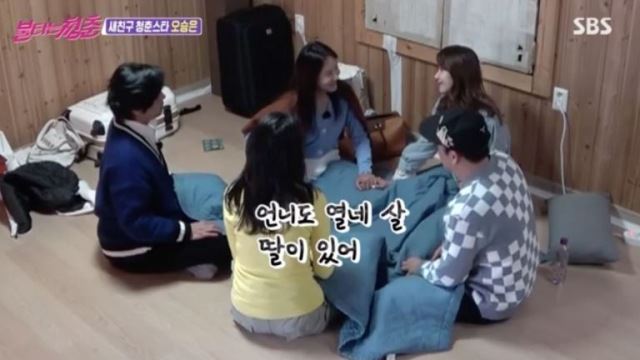 Single mom Oh Seung-eun has appeared as a new friend.

On the 5th, SBS 'Burning Youth' (hereafter, 'Burcheong') revealed the meeting of new friends and friends.

On this day, Seung-eun Oh went to meet friends with Kwang-gyu Kim and Seong-guk Choi.

Before meeting other friends, Oh Seung-eun said, "When people say they are excited, but why did they do it, but I was so excited because I became excited?"

Three people arrived at the hostel after a while. Choi Sung-guk gave the rest of his friends hints about Seung-eun Oh.

In the past, Choi Min-yong revealed on the broadcast that Choi Kang-hee was her first love and had a long-time unrequited love. Accordingly, Choi Seong-guk saw Choi Min-yong's notice in the comments of Choi Kang-hee.

Choi Min-yong replied, "There are two publicly known things, but what do you do if you name them both?"

Lastly, Choi Seong-guk gave a hint that "it was called the nickname of Seo Seo-bang in sitcom," and Choi Min-yong exclaimed the identity of his new friend as Seung-eun Oh.

With the appearance of Seung-eun Oh, friends welcomed him with open arms. In particular, Ahn Hye-kyung greeted Oh Seung-eun, who was the same age, and attracted attention.

However, from the production team, Oh Seung-eun revealed that he was the successor to Ahn Hye-kyung in this entertainment program 'Infinite Girls', which formed a strange atmosphere.

In response, the friends said, "Well, are you pushing Ahn Hye-kyung again today? Then with Bonseung?"

After the greeting, Seung-eun Oh sat down with his friends to talk. At this time, Choi Seong-guk revealed to Kang Moon-young that Oh Seung is also a single mom.

On the other hand, in the video released at the end of the broadcast, Oh Seung-eun and Oh Seung-eun, who honestly disclose difficult stories after the divorce, are reminded of Kang Moon-young, who soothes, "We haven't sinned. We broke the law? We're not sinning. It caught my eye. 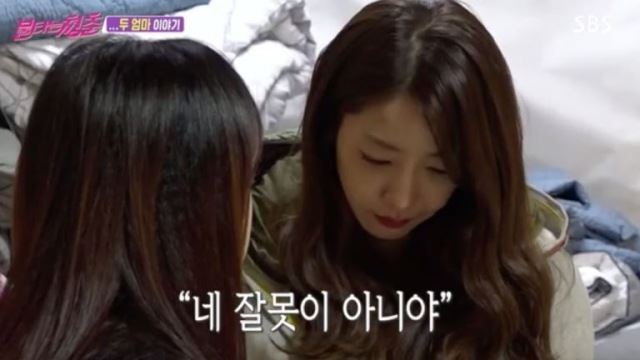 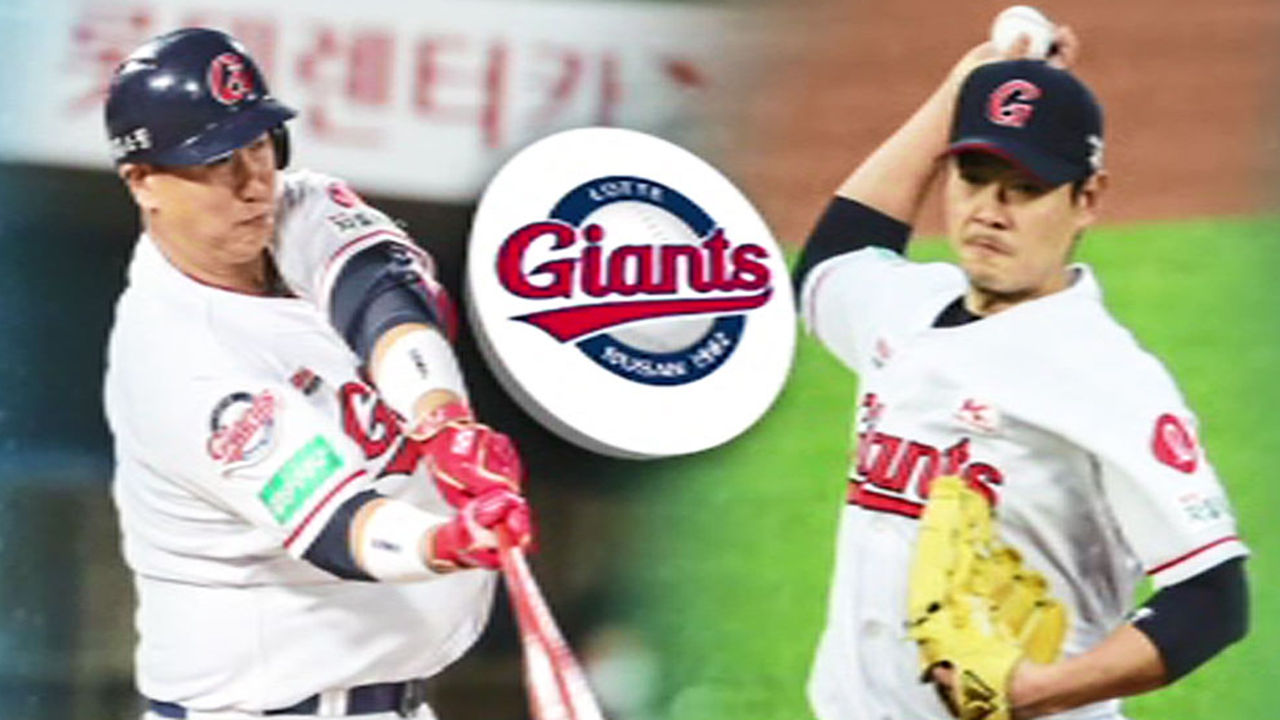 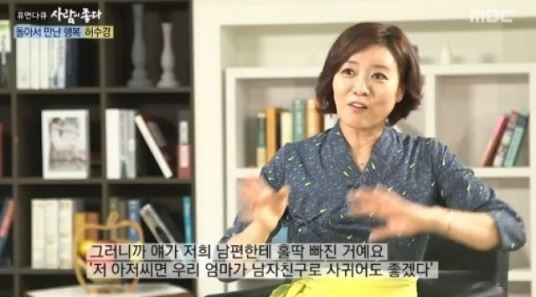 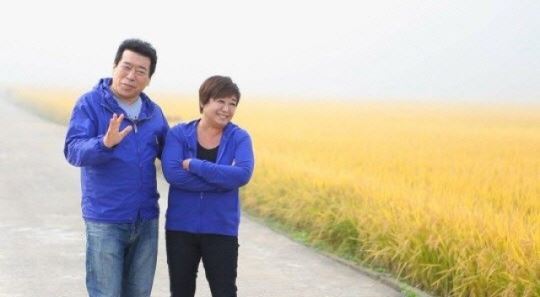 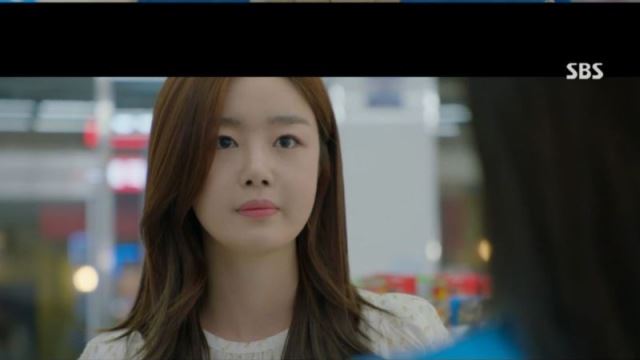