Video: back in songs on the career of Idir, a man of sharing

True legend of Kabyle music, the Algerian singer Idir died at the age of 70. France 24 returns on video to the greatest moments of its career. 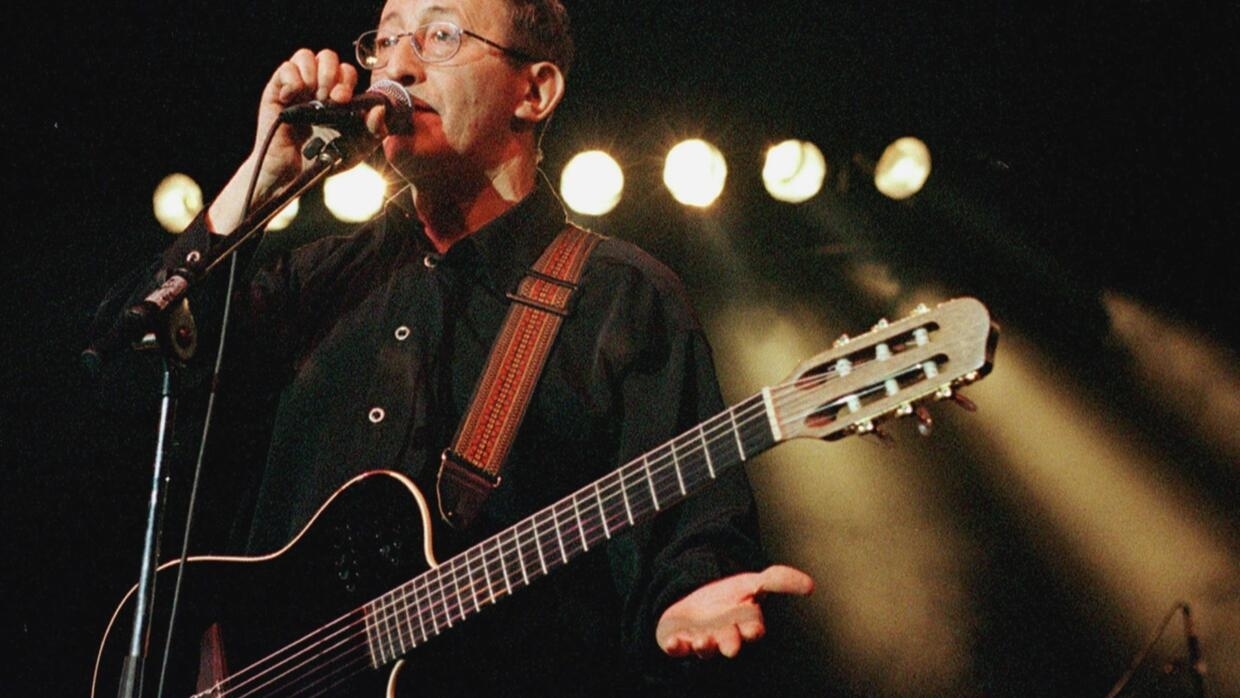 Recognized internationally, the Algerian singer Idir had a rich career, made of many meetings, until his death on Saturday May 2 in Paris, at the age of 70 years. Since the 1970s, he had become the ambassador for Kabyle music and cultural diversity.

While he intended to be a geologist, a passage in 1973 on Radio Alger changed the course of his life: he replaced at short notice the singer Nouara, and her song in Berber language "A Vava Inouva", which evokes the evenings in Kabyle villages, goes around the world without his knowledge while he is doing his military service.

Requested by the record company Pathé Marconi, he joined Paris in 1975 to produce his first album, also entitled "Vava Inouva".

In the 80s, he disappeared from the scene for ten years. His career was relaunched in 1991 with the publication of a compilation of his songs. In 1995, he sang on stage with another icon of Kabyle music Lounès Matoub.

The 1999 release of the album "Identités", on which he sang with Manu Chao, Dan Ar Braz, Maxime Le Forestier, Gnawa Diffusion, Zebda, Gilles Servat, Geoffrey Oryema and the Orchester national de Barbès, was a huge success .

In 2007, during the French presidential campaign, he released his album "La France des couleurs".

Idir never stopped meeting other artists. In 2017, he released a new duo album "Here and Elsewhere". We find the biggest ones like Francis Cabrel, Bernard Lavilliers, Maxime Leforestier or Charles Aznavour.

After an absence of 38 years, he returned to sing in 2018 in Algiers for the Berber New Year "Yennayer".