[NHK] Large holidays have started on the 29th, but tourists around Tokyo Sky Tree, one of the leading tourist destinations in Tokyo, are closed because some facilities are closed ...

The area around the Tokyo Sky Tree, which begins a long holiday, is quiet. New Corona April 29th 13:10

Large holidays started on the 29th, but there were no tourists around Tokyo Sky Tree, one of the leading tourist destinations in Tokyo, because the facility was closed, so it seemed to be a quiet time.

At the entrance of the restaurant, there was a piece of paper labeled "Temporarily closed", and a rope was wrapped around it so that it could not be used for tables and chairs placed in the plaza.

Also, there are almost no passengers at the nearby private railway station, which is usually crowded with tourists visiting Tokyo Sky Tree, and the area near the ticket gates was quiet.

A self-employed woman in her 70s, who was living near the sky tree on a bench near her, said, “I had a lot of opportunities to go out, so it was sunny on my way home from shopping. It will be installed, but it is lonely without it. "

A 42-year-old office worker man who lived nearby taking a walk with his 2 and 0 year old children said, "Usually there are many people at this time, but there are few today. Is at home. I don't think it's just about the situation. "

A 25-year-old woman who runs a restaurant near Sky Tree said, "There were few customers immediately after the emergency declaration was issued, but recently it has become warm and the number of customers has increased. Basically I recommend taking home. However, there are many customers who don't mind eating at the store. I am thankful that they come to the store, but there are also people who don't wear masks, so there is a scary part. "

Life/Entertain 2020-04-16T11:43:09.062Z
Thanks to the medical staff. The Tokyo Metropolitan Government Building is illuminated in blue. New Corona 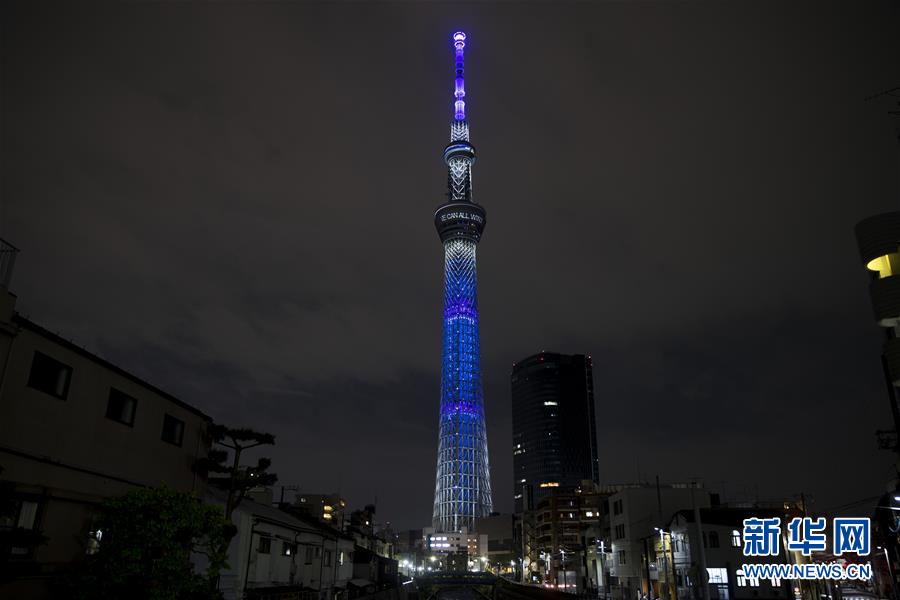 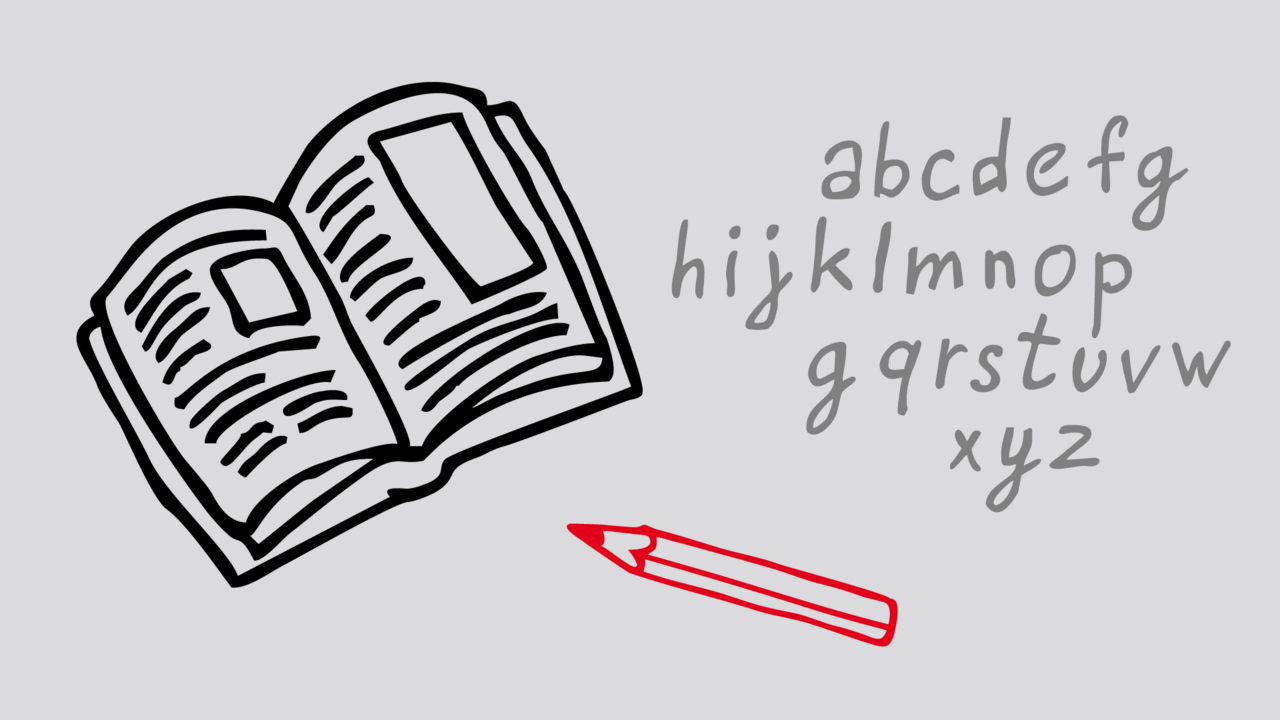 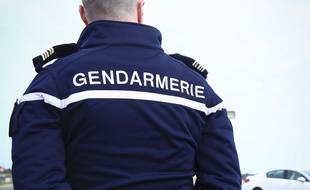 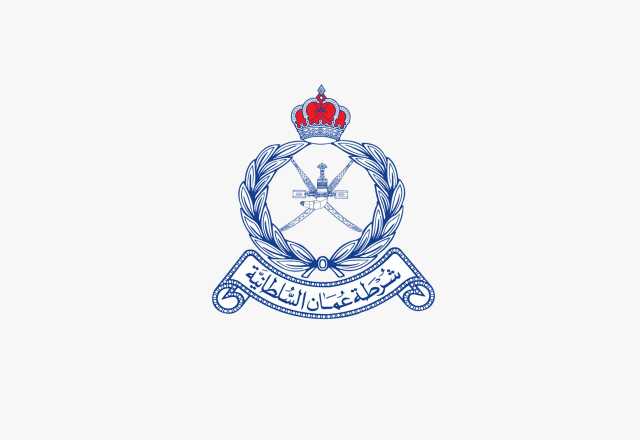