Coronavirus in Spain today, live breaking news | Record deaths in the US: 2,494 in 24 hours

This Sunday marks the start of the de-escalation. With positive data on infections and deaths due to coronavirus as a basis, Spain today begins the relaxation in the measures of confin This Sunday marks the start of the de-escalation . With positive data on infections and deaths from coronavirus as the basis, Spain today begins the relaxation in the containment measures. From this morning, the children can go for a walk for an hour. From next Saturday the general population will be able to do it.

With a slight rebound on Saturday, the daily Covid-19 death toll has remained below the psychological boundary of 400 in recent days.

8.29 Almost 6 million children under 14 will take walks from today

According to the latest data from the INE , 5.8 million minors between 0 and 13 years old reside in Spain , 13.1% of the entire population. From this Sunday, April 26, they will be able to alleviate their confinement by taking an hour-long walk a day, within a radius of one kilometer from their home. An adult living with them, who may also be a licensed household employee, may accompany up to 3 children.

The walks can be made from 9:00 a.m. to 9:00 p.m., although it is recommended to avoid peak hours, and they are compatible with those already authorized for minors with special needs and single-parent families.

Of course, boys and girls who present symptoms or are in home isolation due to a diagnosis by Covid-19 , or are in a period of home quarantine because they have had contact with someone with symptoms or diagnosed with Covid may not take walks. 19 . Europa Press reports.

8.28 Sánchez meets with the CCAA two days after approving the de-escalation plan

President of the Government, Pedro Sanchez , meets Sunday by video conference with the presidents of the autonomous communities, with whom he departirá on plans deconfinement just two days after the Council of Ministers approved the plan for de - escalation .

The chief executive will discuss with his autonomous counterparts the plans for the progressive return to activity after the period of isolation linked to the state of alarm, reports Efe.

8.24 French children will return to classrooms on May 11

The French government will present this Tuesday before the National Assembly its plan for the end of the confinement, which is scheduled for May 11 , the local media advanced this Saturday.

Among the points of the initiative that have been leaked is that the return to the classrooms be made in stages over three weeks. The French Presidency stressed this week that it contemplates that this return be voluntary, at the decision of the parents, reports Efe.

The United States recorded a new maximum death toll from the coronavirus, with 2,494 in the past 24 hours, according to figures provided Saturday night by Johns Hopkins University, used as a reference.

The United States is the country most affected by the coronavirus pandemic, both in terms of known infections and deaths. The 2,494 figure was a jump from Friday, when it recorded the fewest deaths from the virus in nearly three weeks, 1,258.

2.40 Argentina extends quarantine, but will allow one hour of daily walks

Argentina today extended the quarantine in which it lives since March 20, although President Alberto Fernández announced an expected measure: the possibility of going out, every day, for an hour to walk. "We will be able to go up to a radius of 500 meters from the house for recreational activity, but not to play sports. As a society we open ourselves to a new challenge, to see if we can take advantage of this leisure time without opening a greater risk."

The third South American economy reports to date 3,780 cases of coronavirus, with 185 dead. Fernández, without specifying until when the quarantine is extended, also announced that urban centers with more than half a million inhabitants will strictly follow it, while those of smaller size will be able to make isolation more flexible according to what each provincial government decides. The head of state, who stressed that the rate of duplication of infections went from 3.3 days on March 20 to 17.1 on April 25, emphasized that the possibility of going for a walk does not include doing sports, an expectation that he He himself had opened a message to the country two weeks ago, reports Sebastián Fest .

1.31 Algeria relaxes confinement to save the economy

The Algerian regime decided today to relax the confinement and authorize the opening of shops to tackle the impact of the COVID-19 pandemic on its fragile economy, mired in an acute crisis due to the collapse of oil and gas prices, raw materials on which it depends.

Despite the fact that the virus has officially killed about 500 people and infected more than 6,000, the Prime Minister's office announced that businesses dedicated to the sale of construction materials and public works, such as ceramics, are authorized to open. , articles of painting, carpentry, pipes and piping.

HealthCoronavirus in Spain: more than 10,000 deaths from coronavirus, 950 deaths in one day

CORONAVIRUSGuide for the use of homemade masks: why they are not recommended and in which cases you can put them on

HealthCoronavirus in Spain: The number of deaths continues to decrease with 637 deaths in the last 24 hours 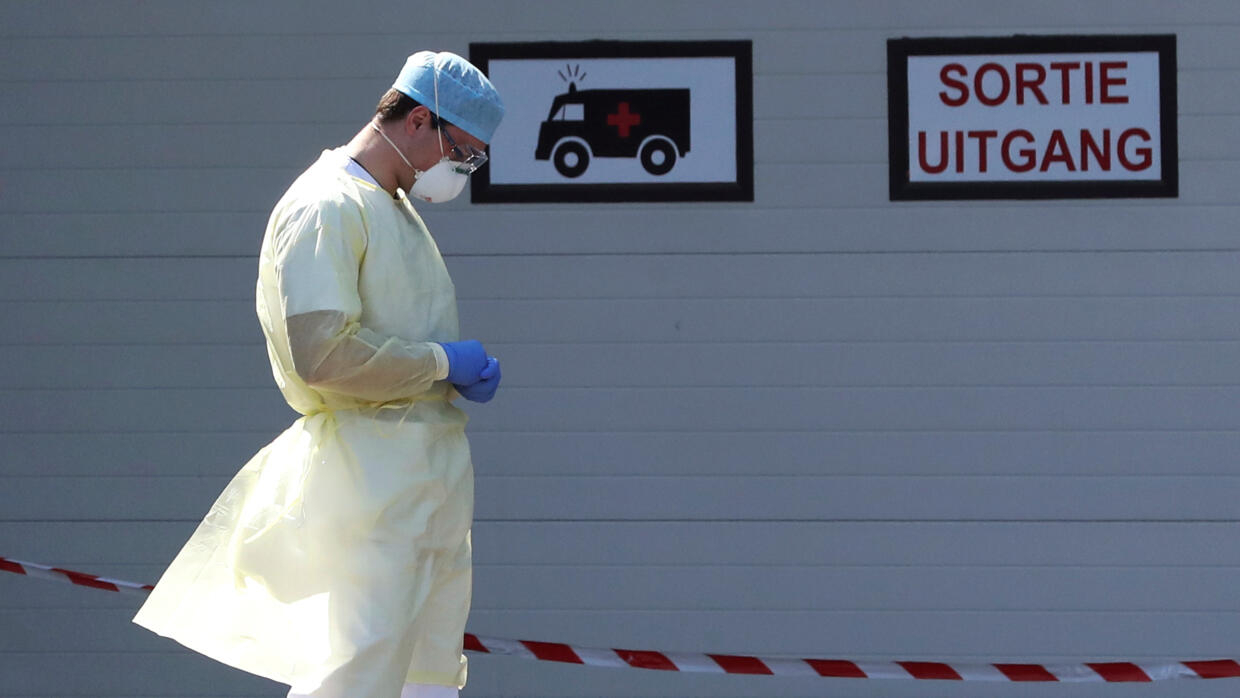 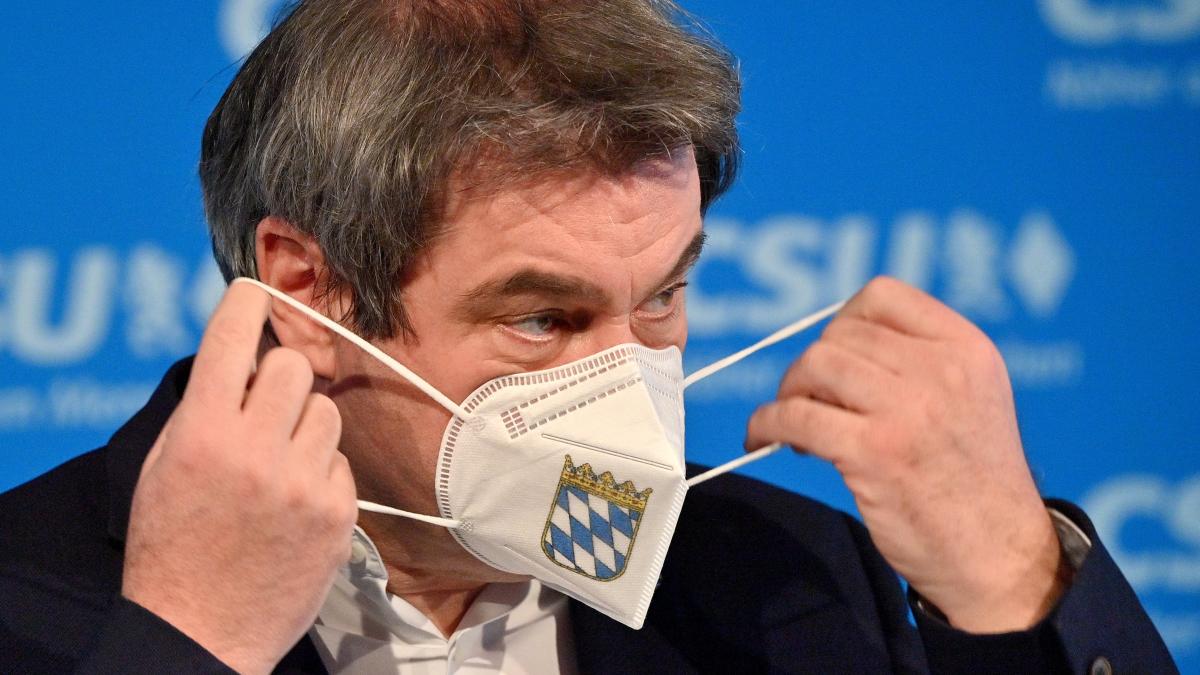 Life/Entertain 2021-03-01T09:35:51.037Z
6 prefectures to lift the state of emergency Continue to call for infection prevention measures

Life/Entertain 2021-03-01T09:35:45.325Z
State of emergency “If this situation continues, it will be difficult to cancel” Governor Morita, Chiba Prefecture