SKR: Crisis support is welcome but not enough

Sweden's municipalities and regions, SKR, welcome the government cultural support, but at the same time emphasizes the importance of further measures. - More money will be needed for the cultural sector - and then also for the institutions, museums and other actors that are under municipal and regional control, says Katrien Vanhaverbeke, section manager at SKR. 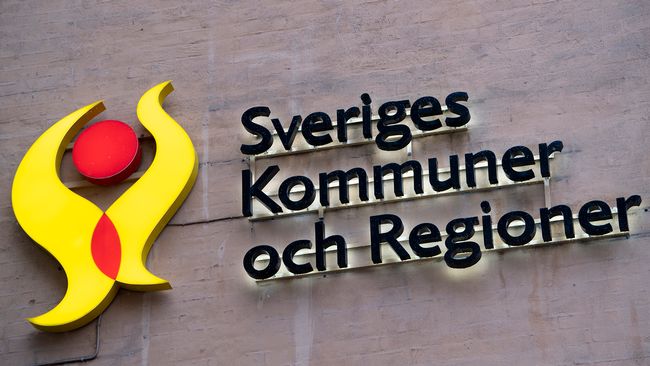 When the government presented on Friday how the crisis package of 500 million was to be distributed, it was clear that activities financed through the state, the regions or municipalities cannot apply for the money.

In a statement, Sweden's municipalities and regions, SKR, now write that they are positive about the support, but see the need for continued dialogue and further measures.

"SKR agrees with the Government's assessment that emergency aid should go to the organizers and activities that have faced major financial difficulties as a result of canceled arrangements" (...) "At the same time, we see that additional resources will need to be added to ensure a viable cultural life. throughout the country, ”it says.

- To be able to continue to do so, good cooperation and joint financial responsibility together with the state is required in relation to the needs of regional and municipal cultural activities, says Katrien Vanhaverbeke, head of the section for local and regional development at SKR, in the press release.

Some may stay afloat for a little longer

To the Culture News, Katrien Vanhaverbeke says that she will continue to look at what needs to be done further to get more support.

- More money will be needed for the cultural sector - and then for the institutions, museums and so on, which are municipal and regional, says Vanhaverbeke, adding that the economic situation for the regional and municipal players looks different around the country.

- Some players are totally dependent on ticket revenue, while others may still be open and raise money that way and can stay afloat a little longer anyway, she says. 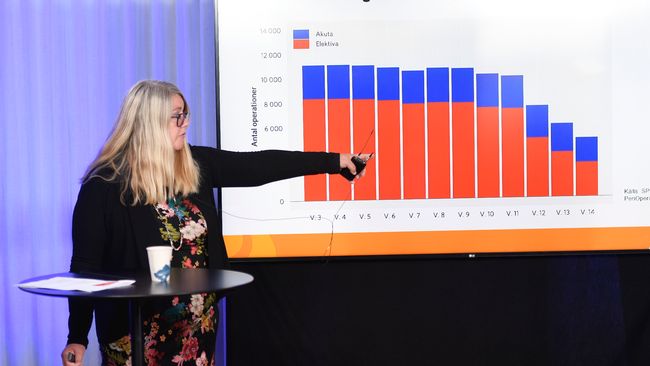 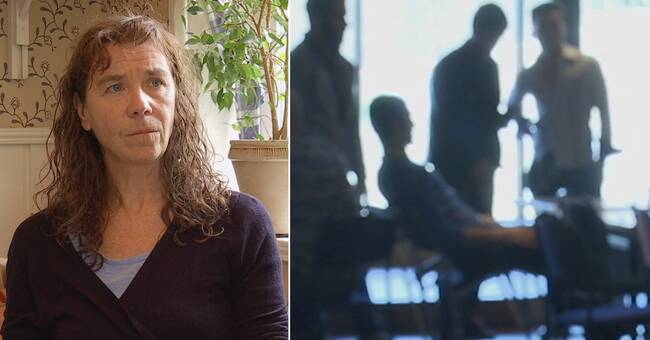 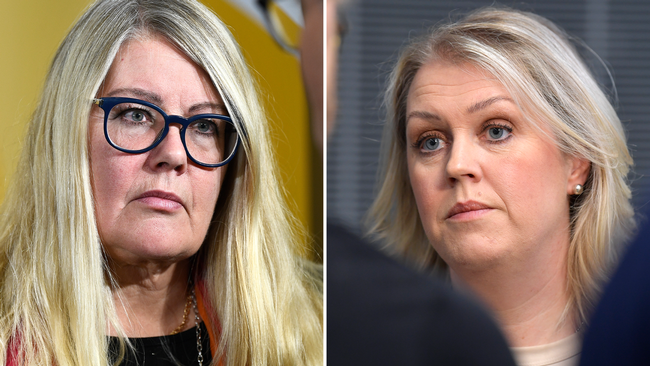 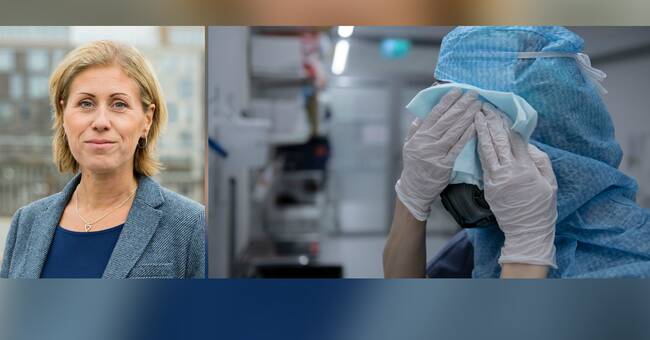 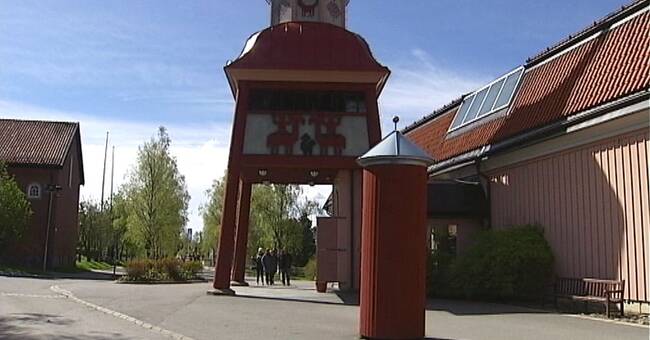 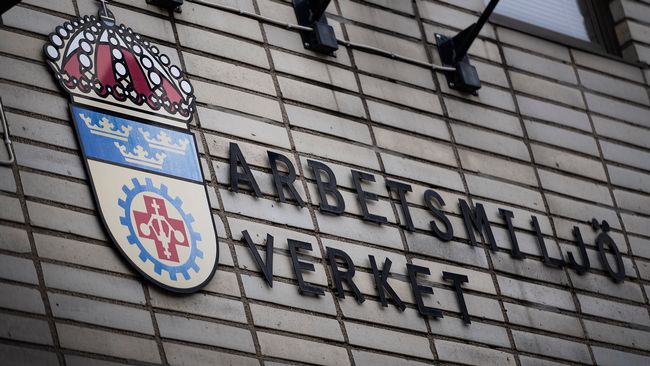 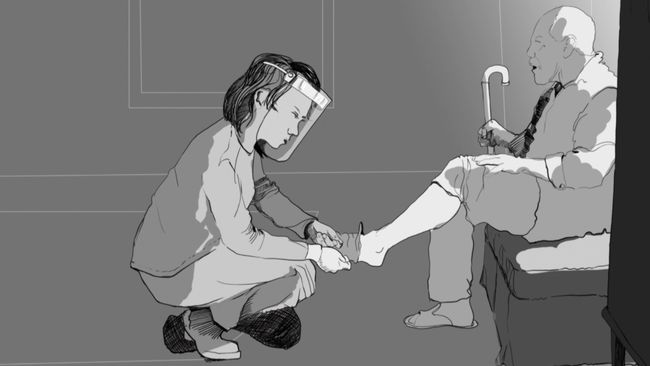 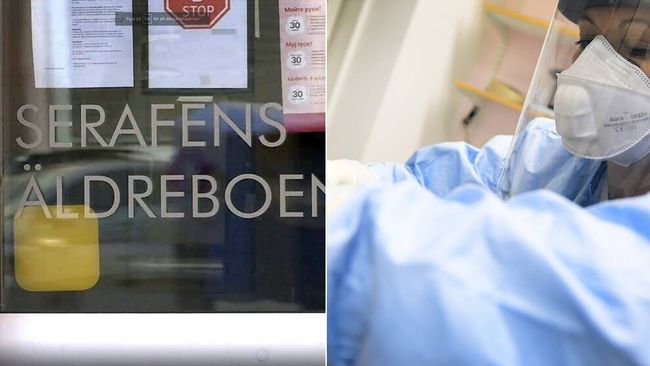 News/Politics 2020-05-06T10:40:05.454Z
The dispute over the mouthguard goes on: The Swedish Work Environment Authority appeals the verdict on the elderly accommodation Serafen 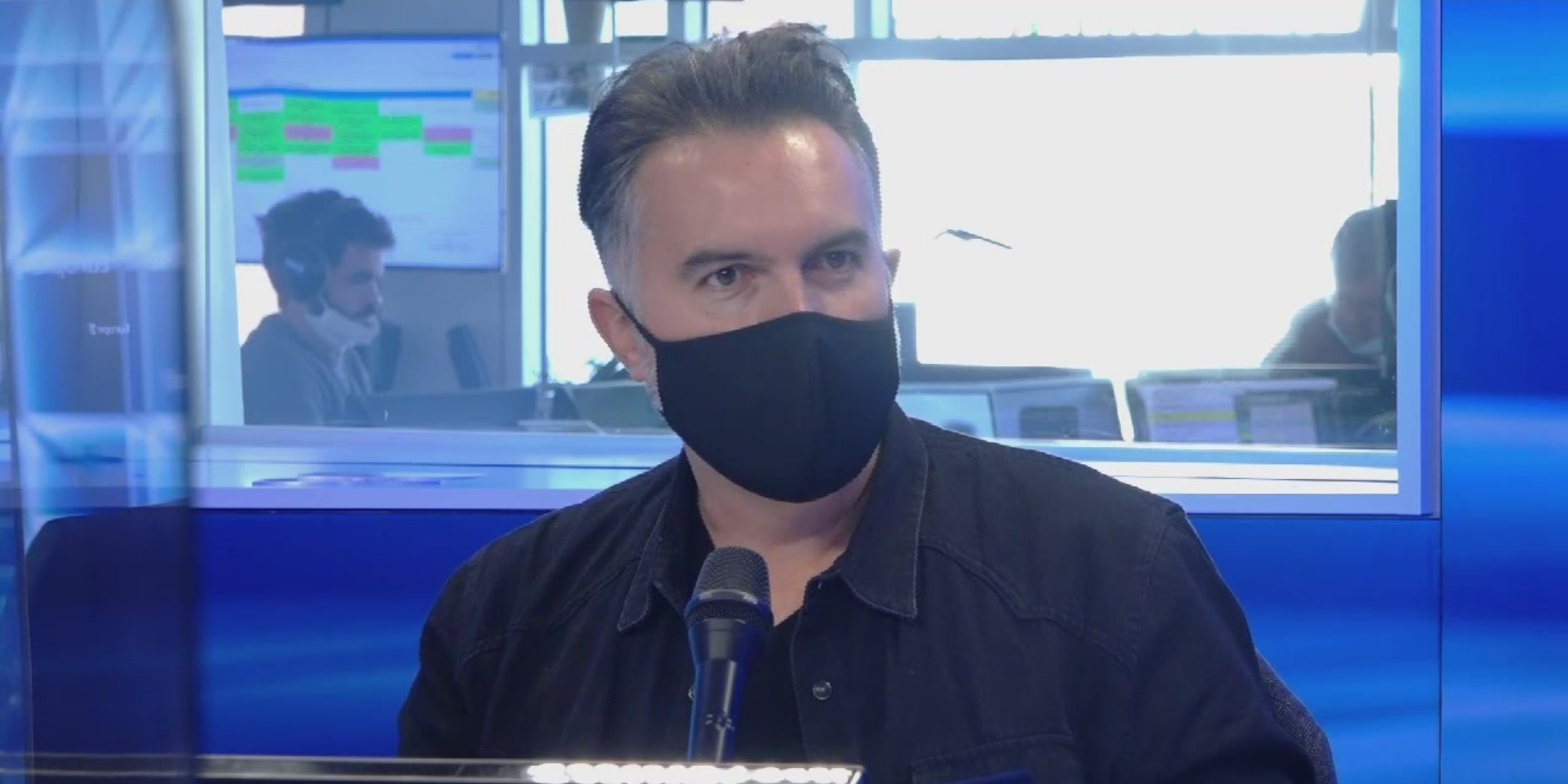 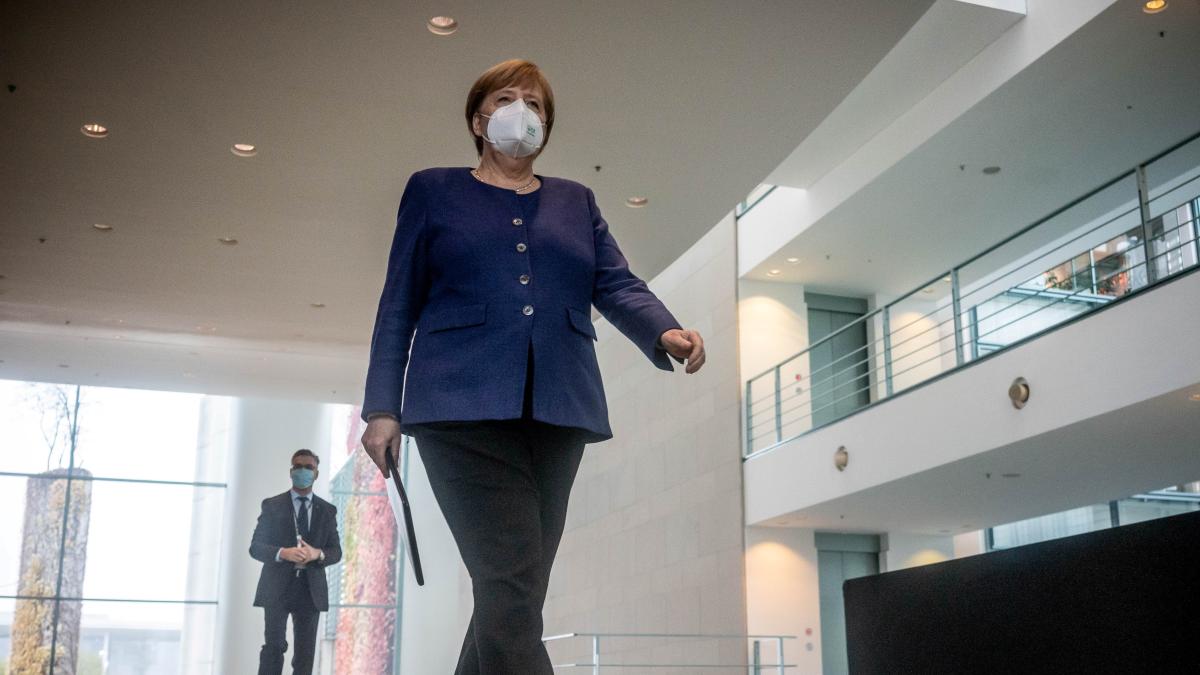