A driver of a taxi company in Tokyo who has indicated a policy of dismissing approximately 600 people all at once due to the deterioration of business performance due to the spread of new coronavirus infections ...

More than 80 drivers, including drivers of taxi companies in Tokyo who indicated a policy of dismissing about 600 people all at once due to the worsening performance due to the spread of the new coronavirus, were provisionally disposed of by the Tokyo District Court in search of invalidation of dismissal etc. I filed.

The complaint was filed by the Royal Limousine Group, which indicated a policy of dismissing approximately 600 people at the beginning of this month. 81 drivers such as drivers from 40s to 80s of "Meguro Motor Kotsu" which operates taxi business in Tokyo 81 People.

According to the allegation, the drivers were told this month by the company that they would dismiss all employees and said, "If we do not sign the retirement agreement, we will not be able to issue the severance slip required to receive unemployment benefits for employment insurance. And some people who believed in the explanation signed it.

Drivers are demanding the company to continue employment and pay wages because it is against the law to dismiss all at once without sufficient explanation and efforts to avoid dismissal.

With respect to the Royal Limousine Group, drivers of other group companies have also filed provisional dispositions such as invalidation of dismissal.

On the other hand, Meguro Motor Co., Ltd., which had indicated the policy of dismissal, told NHK interview, "I think that people who have not signed the retirement agreement are employees of the company. I would like to consult. " 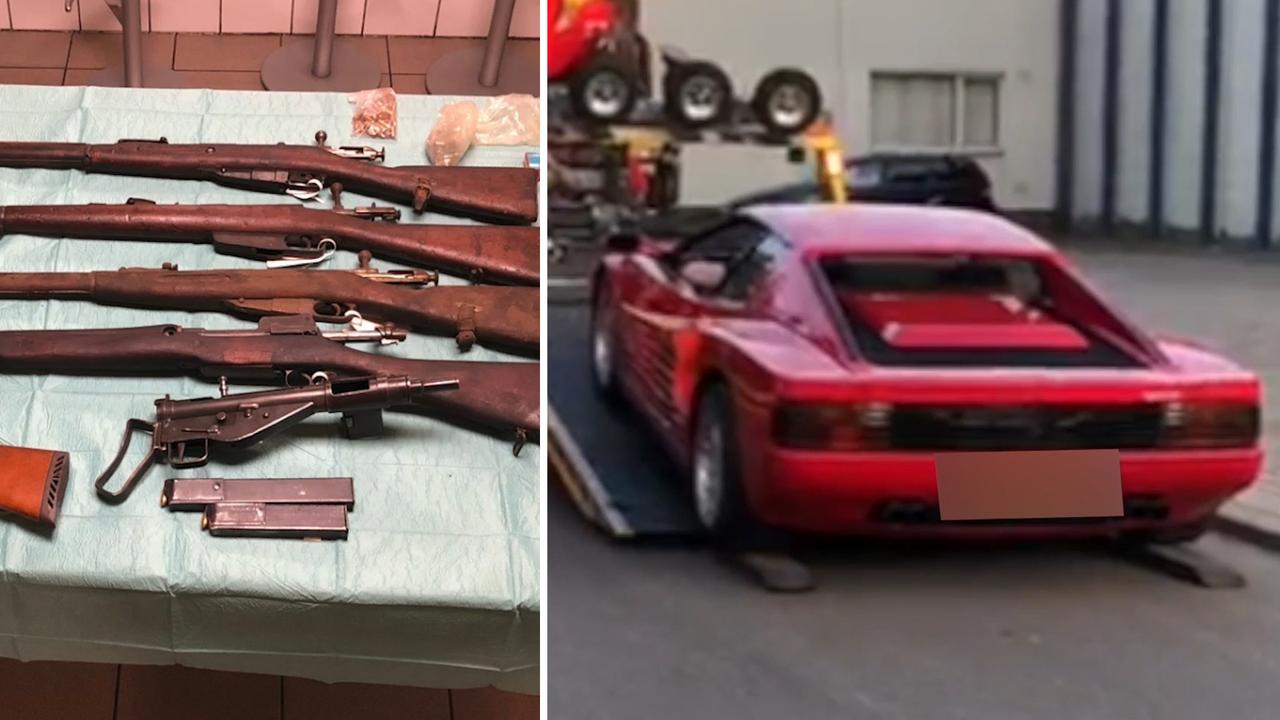 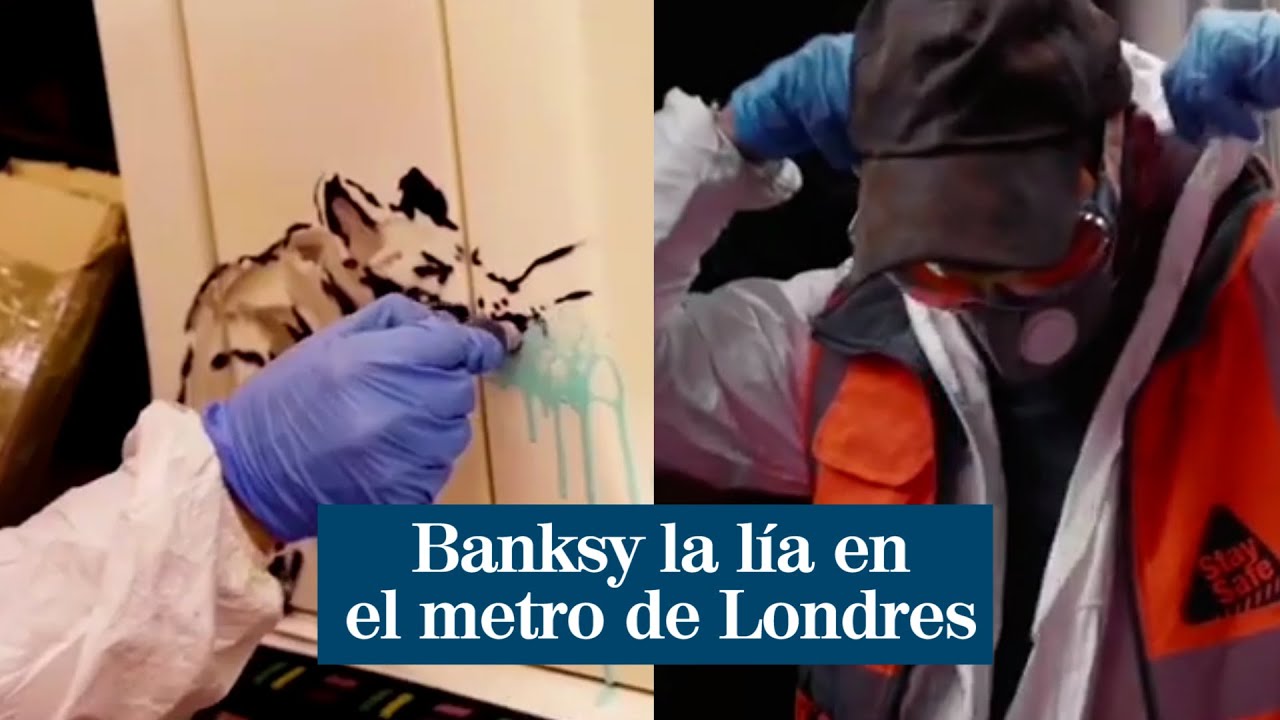 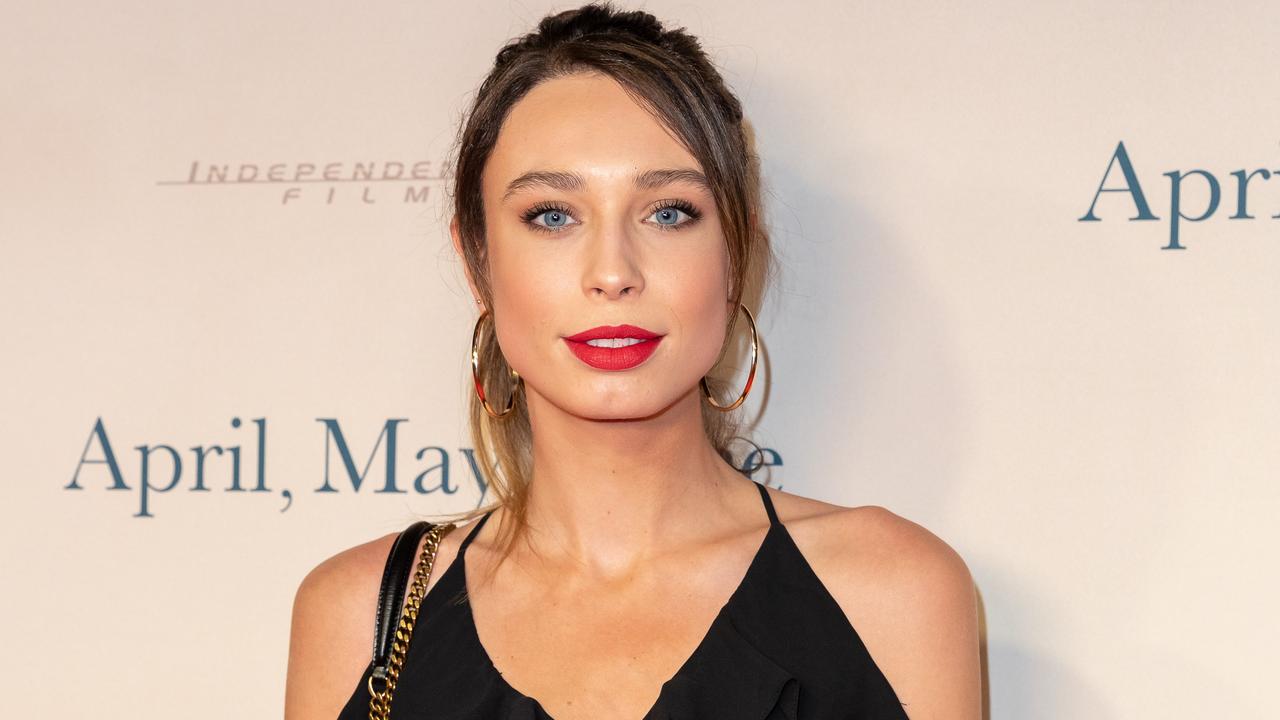