Coronavirus LIVE: Less than 6% of French people have been infected, according to a study by the Institut Pasteur…

Coronavirus / Covid 19 live: follow the latest advances concerning the spread of coronavirus in France and its containment

At the Institut Pasteur, researchers analyze the coronavirus on January 28, 2020 in Paris. - AFP

Coronavirus: "The resumption of family visits in Ehpad is crucial, but we must also resume activities," says the director of AD-PA

Coronavirus: An "extraordinary" drop ... What does that mean, American oil at zero or negative price?

7:24 am: Less than 6% of French people have been infected, according to the Pasteur Institute

Less than 6% of French people have been infected with the coronavirus, a level that is very insufficient to avoid a second epidemic wave if all measures are lifted after May 11, according to estimates published Tuesday by the Institut Pasteur.

“For collective immunity to be sufficient to avoid a second wave, 70% of people with immunity would be needed. We are very far below, ”explains the main author of the study, Simon Cauchemez. Consequently, "after confinement, if we want to avoid a second major wave, measures must be maintained," he adds.

US President Donald Trump announced Monday that he will "temporarily suspend" immigration to the United States to "protect American jobs" in the face of the economic crisis caused by the coronavirus.

The coronavirus, which he calls "invisible enemy", has already killed more than 42,000 people in the United States, where 766,660 cases have been recorded. Some 22 million Americans have also lost their jobs due to the economic consequences of the epidemic. The American president, however, gave no details on how he intended to implement this decision and for how long.

The symbolic bar of 20,000 dead has been crossed in France, more "than the heat wave of summer 2003", announced Jérôme Salomon, the Director General of Health during his daily update, this Monday evening. In detail, 12,513 died in hospitals and 7,752 in nursing homes and medico-social establishments, or 20,265 died in total.

The balance of people admitted to hospital continues to decline slowly, with 26 fewer people hospitalized between Sunday and Monday. "There is a drop, which is very small, the decline is very slow," explained Jérôme Salomon.

Hello and welcome to this live

Here Manon, Jean-Loup and Lucie. As every day, we will try to follow as well as possible the evolution of the epidemic of coronavirus in France and in the world. If you missed the news of the night, it is on our previous live. 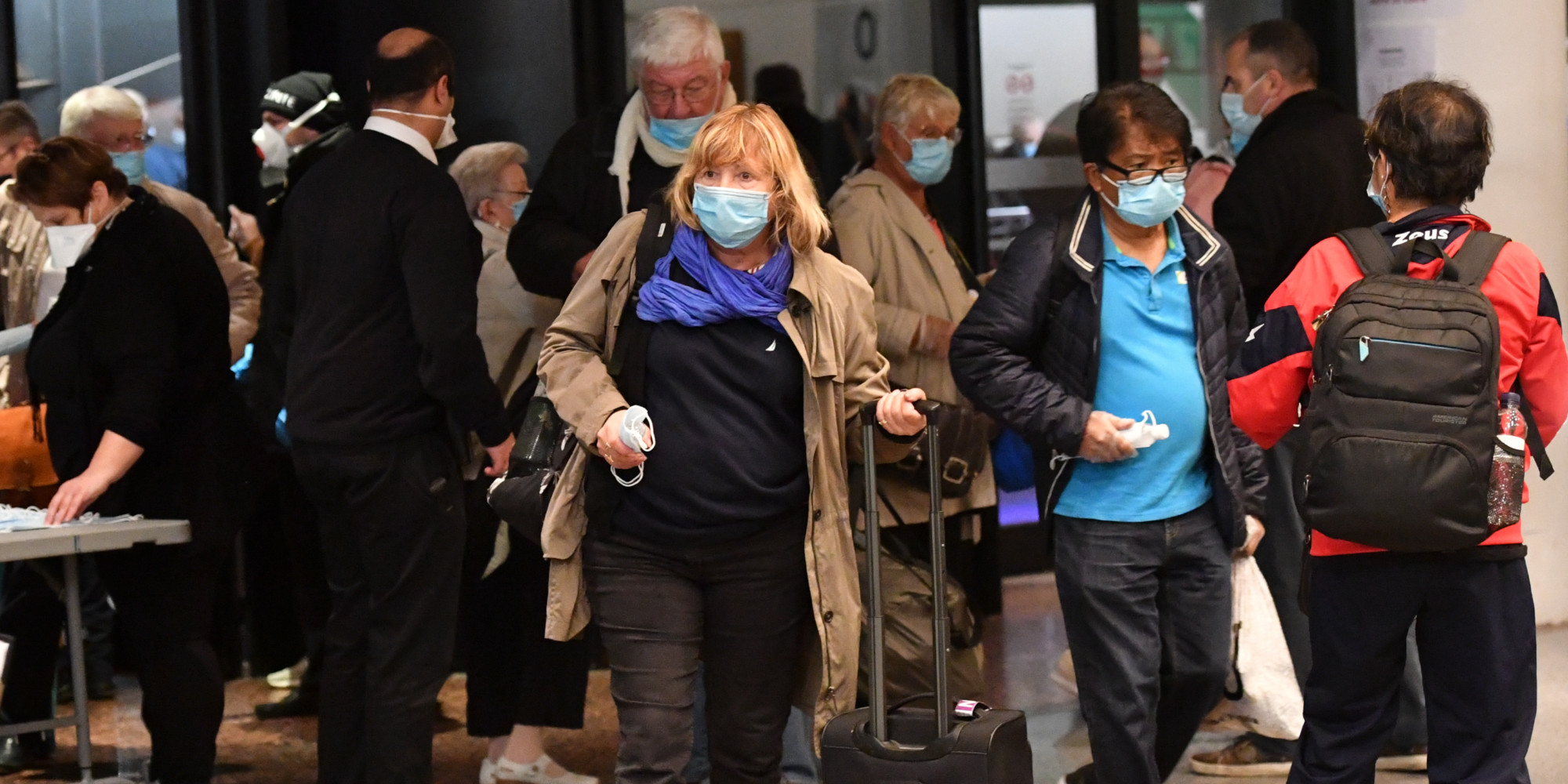 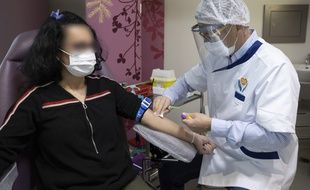 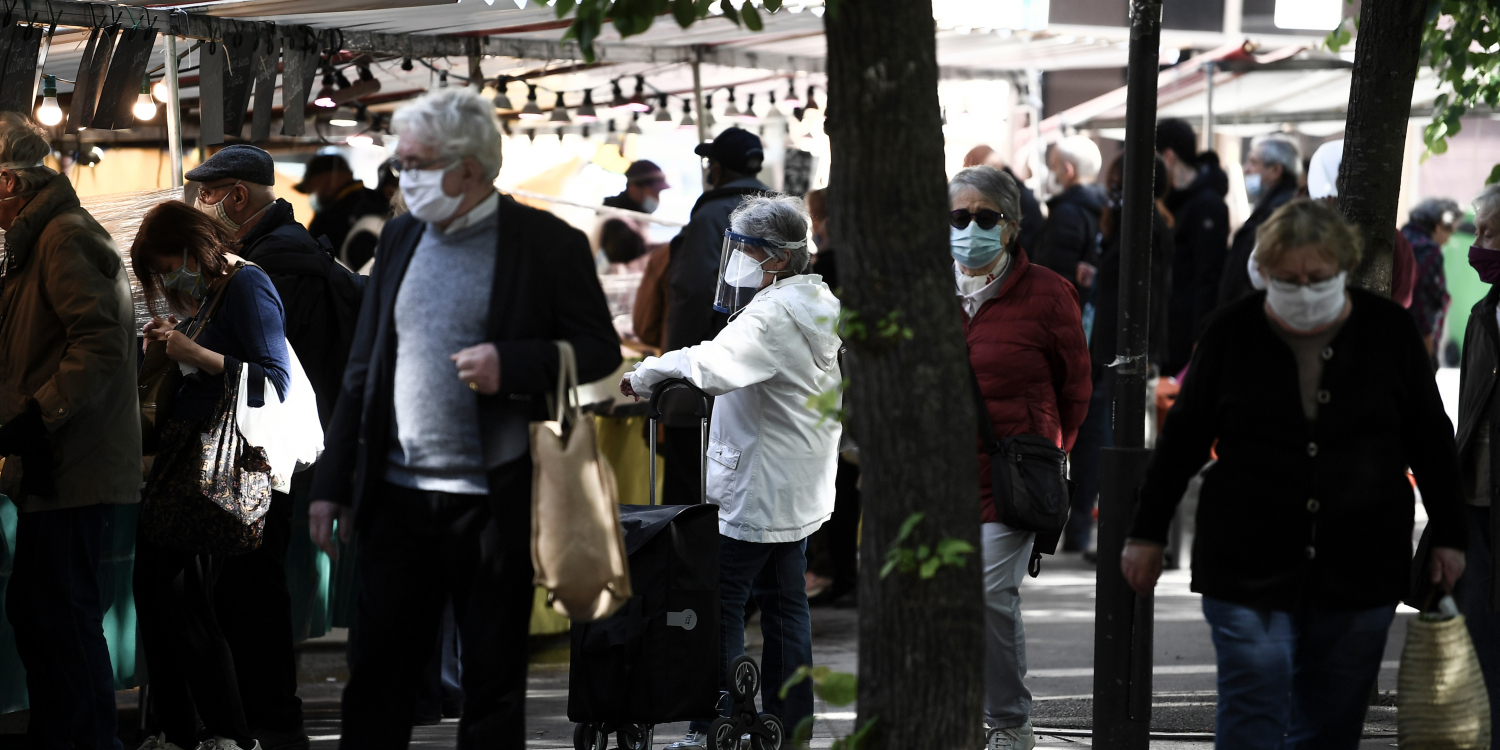 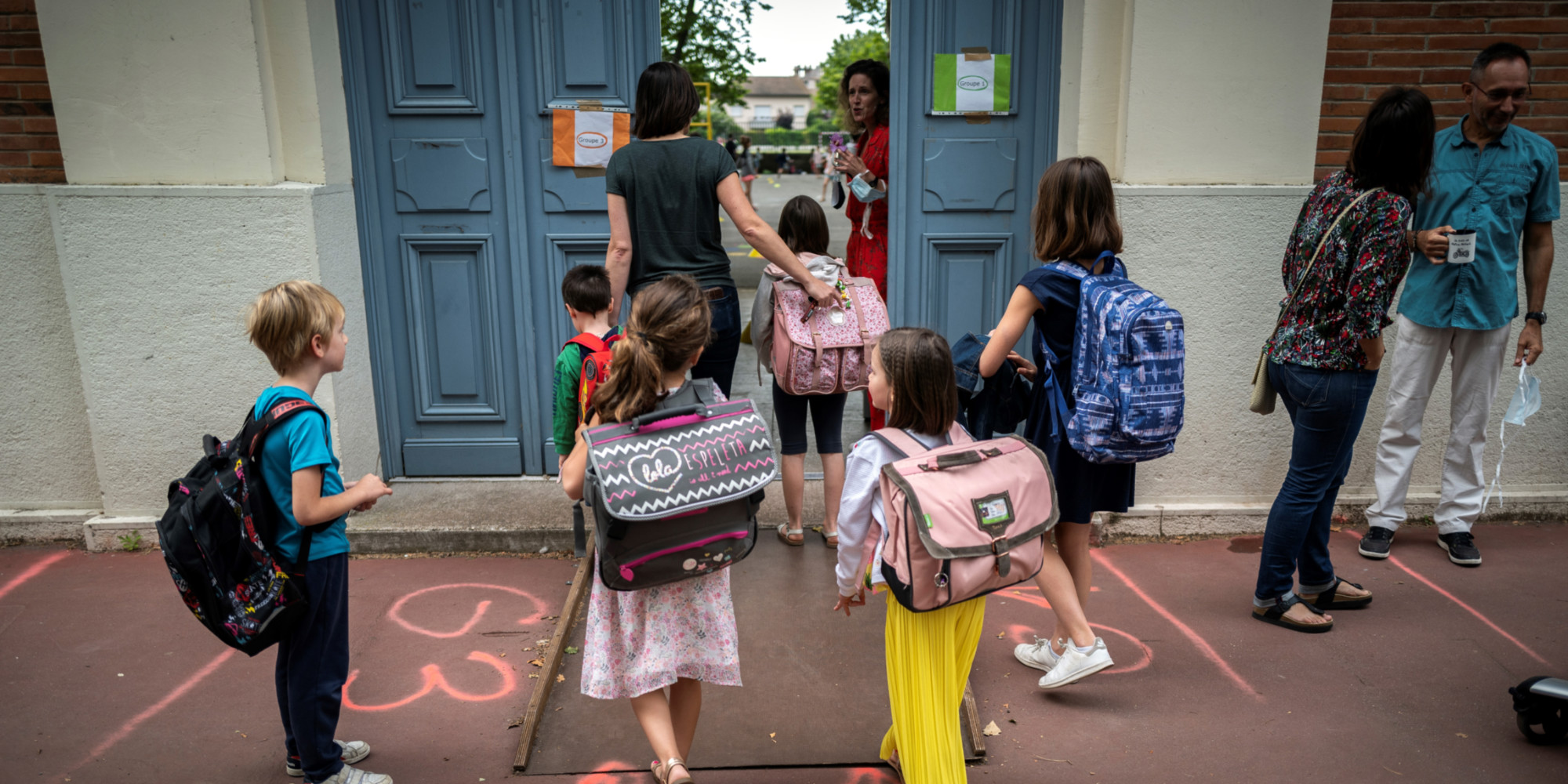 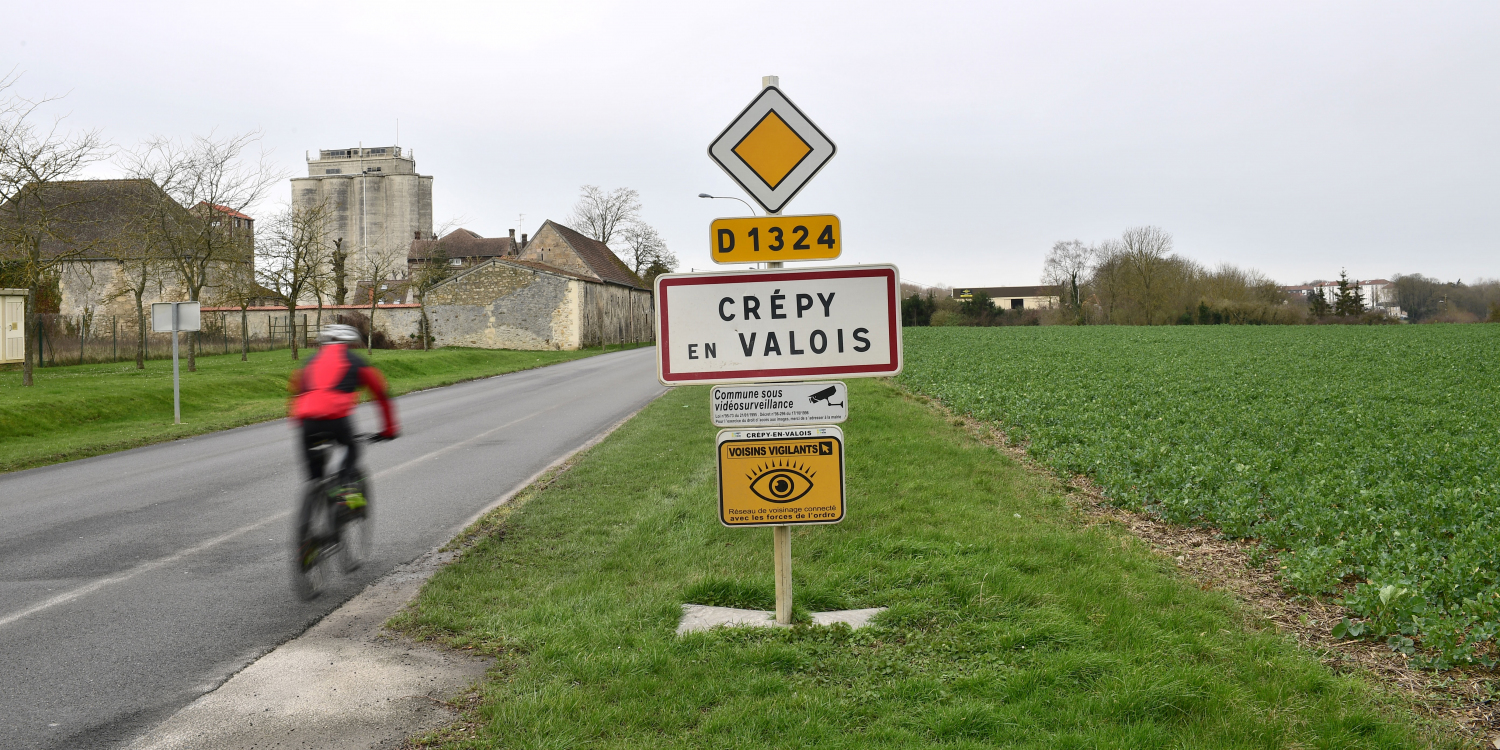 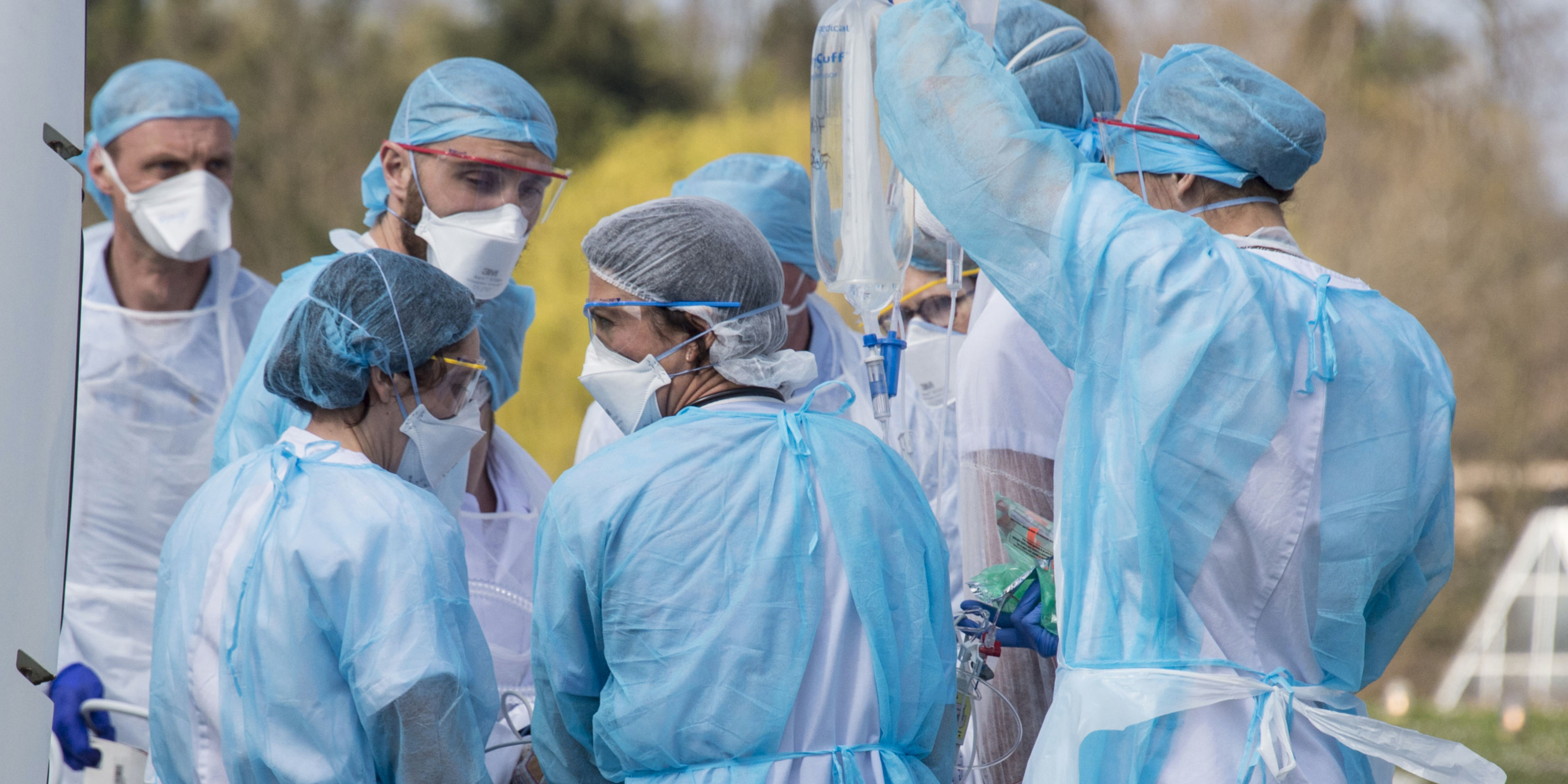 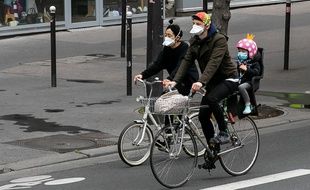 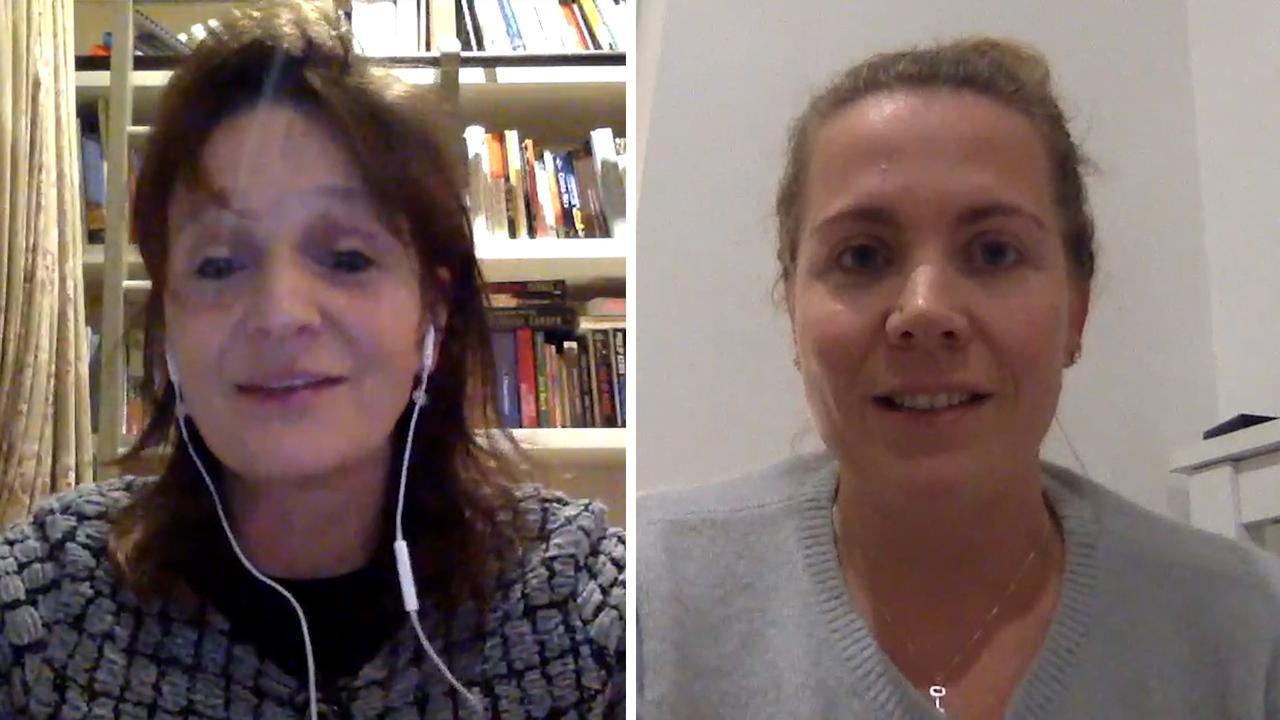 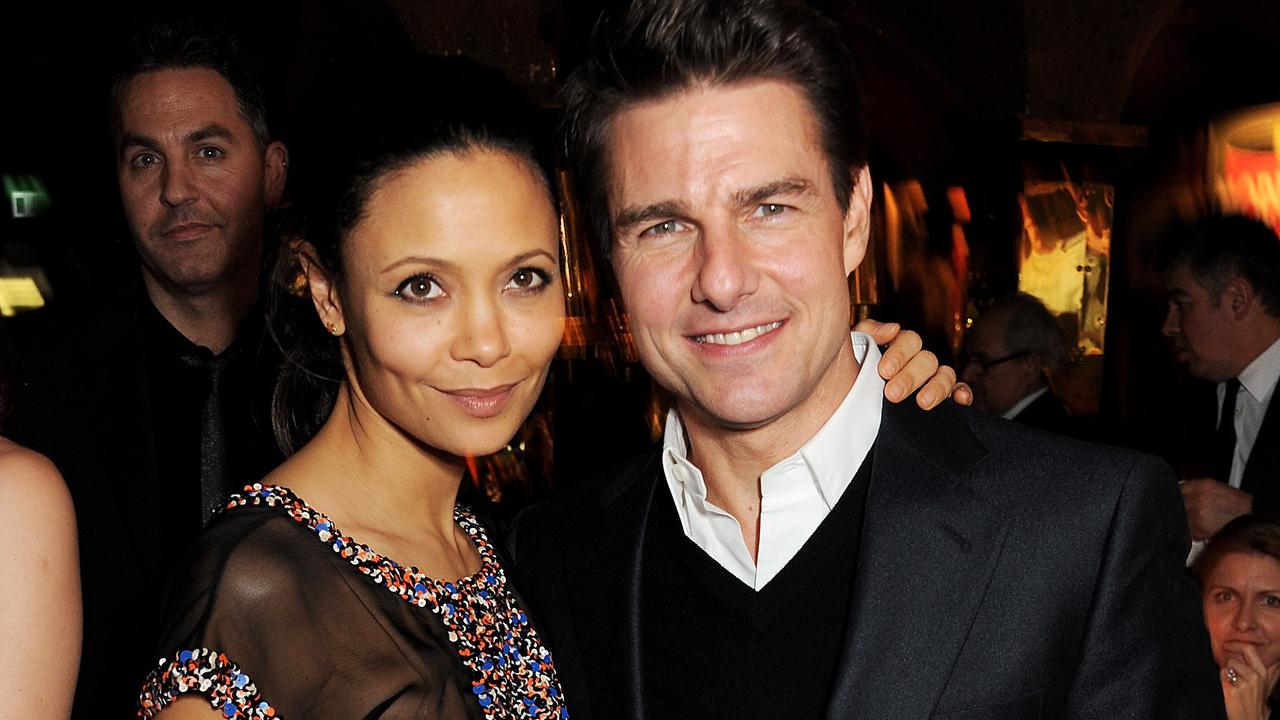 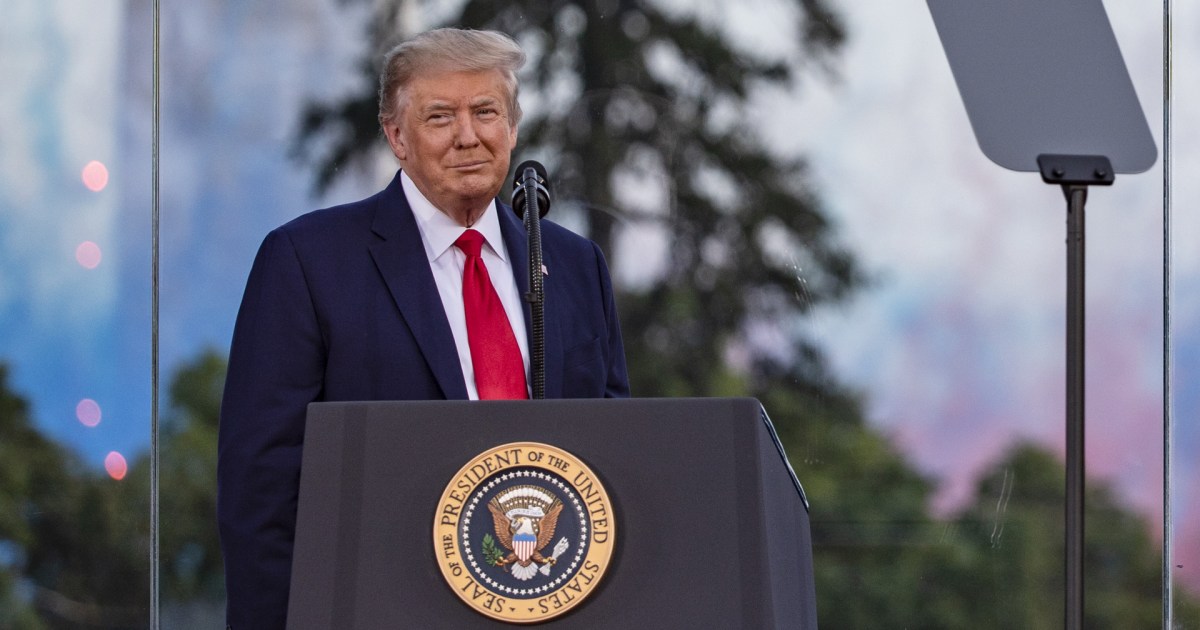