[Commentary] On April 17, Beijing time, Wang Wenli, Chinese Consul General in St. Petersburg, said in an exclusive interview with China News Network and China Overseas Network Video Connection that so far, no Chinese compatriots in the territory have been infected. If Chinese citizens in the consular district appear to have symptoms of suspected infection, the consulate general has also prepared an emergency plan and is ready to help you at any time.

Fortunately, there is currently no Chinese citizens infected in the consular district. The consulate general has established an emergency mechanism and plan. We have also repeatedly practiced and determined the specific emergency response process. Chinese citizens in the consular district can find us by telephone, WeChat, email, etc. , Reflecting problems and difficulties encountered. We will classify and deal with them according to their specific conditions. If the diagnosis is confirmed, we will coordinate with the local government infectious disease hospital to ensure that they are treated in a timely manner.

【Explanation】 As of April 16, local time, there have been a total of 27938 cases of new coronary pneumonia diagnosed in Russia, including 1083 cases in St. Petersburg. The Russian government has announced the extension of the national holiday until April 30. Before that, all citizens in Russia must be separated from their homes.

[Commentary] Wang Wenli said that since the epidemic spread in Russia, the Consulate General has always been concerned about the health of Chinese citizens in the consular district. Publish anti-epidemic information through websites, WeChat, etc., keep abreast of the development of Chinese citizens in the territory, and distribute materials for those who urgently need anti-epidemic materials.

There are currently about 7,000 Chinese-funded institutions returning to work, study and life in the consular district. There are about 7,000 overseas students. We have also added a special epidemic line, and we keep in touch with you through WeChat, email, telephone, etc. to ensure that everyone has something You can find us as soon as possible. Everyone reported that the most difficult problem encountered was the lack of epidemic prevention materials. To this end, our Consulate General has distributed masks, gloves, disinfectant and other anti-epidemic materials in three batches from March 27 onwards, and we will continue to distribute them in the future.

[Commentary] At present, the lives and learning of overseas students including minors are of great concern. In this regard, Wang Wenli said that the consulate general always pays attention to the status of international students in the consular district and provides help at any time.

There are now 19 underage young students in the consular district, 11 of whom are accompanied by parents, and the rest are also entrusted to take care of them. Our consulate is in contact with these 19 students. According to statistics, there are currently more than 2,000 students in the consular district staying in the country, so the consulate has been in communication with the colleges and universities, urging the school to set up online courses for these students for distance education.

[Explanation] Regarding whether the consulate general will open temporary commercial flights for international students who have difficulties, Wang Wenli said that he has not received specific work arrangements for the time being. She also suggested that international students should abide by local government regulations to reduce mobility and ensure their own safety.

Many confirmed cases have been found on all flights from Russia to China. I would like to remind you that the risk of long-distance travel is very high. Our consulate general recommends to reduce the flow according to the requirements of epidemic prevention experts. Government regulations and requirements. If you want to return to your country, please be sure to understand in advance, and abide by the relevant domestic requirements and information, please be sure to do a good job of safety protection. 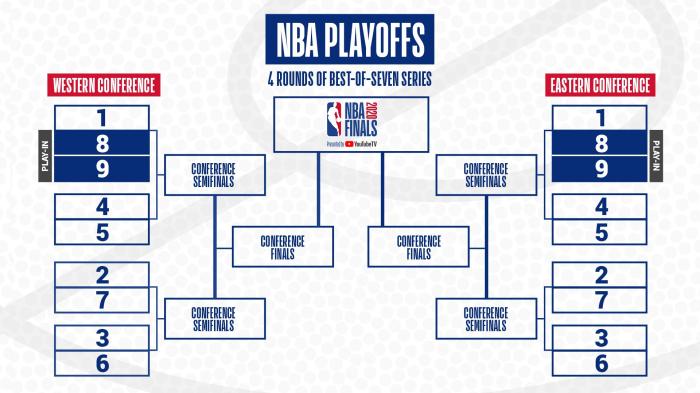 News/Politics 2020-05-12T00:45:05.855Z
Consulate in Zurich asks overseas Chinese in the district to fill in information voluntarily

News/Politics 2020-07-23T01:54:11.701Z
The Consul General of China in Houston accepted a joint interview with ABC and "International Focus" magazine