In response to a request for closure from Osaka Prefecture, the union made by restaurants such as nightclubs and bars in downtown areas such as Kitashinchi, Minami, etc., closed its sales and ...

In response to a request for leave from Osaka Prefecture, a cooperative that creates restaurants such as nightclubs and bars in downtown areas such as Kitashinchi and Minami says that sales are sharply declining due to suspension of labor, personnel expenses, store rent, etc. I filed a petition to the prefecture to appeal for his support.

The petition was submitted by a union made up of over 1000 nightclubs, bars and other restaurants in downtown Osaka, such as Kitashinchi and Minami.

In response to a request for leave from Osaka Prefecture, the three directors of the union visited the Osaka Prefecture Office on the 14th and handed over a petition to Governor Yoshimura to the presidency.

Among them, I feel great anxiety about the spread of the new coronavirus, and accuse the business operators, employees, and their families of the store are facing a critical situation to maintain their lives.

On top of that, we are requesting the support of Osaka Prefecture and the efforts of the government to compensate the minimum living expenses and personnel expenses and rent to maintain the store during the period of suspension of business.

According to the union, since last month, there has been a series of consultations from member stores regarding a sharp decrease in sales and loan procedures, and about 90% of the stores are currently closed.

Tokuharu Fukunaga, President of the Osaka Prefectural Social Food and Lifestyle Business Association, said, "There are also consultations from shops that are closed that they are thinking of closing their business. I was talking.

Life/Entertain 2020-05-14T04:16:10.842Z
Osaka Prefectural leave request If it meets its own standards, it will be decided to gradually cancel tonight 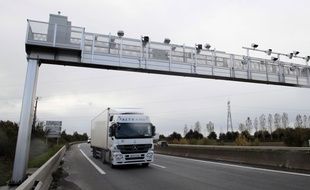 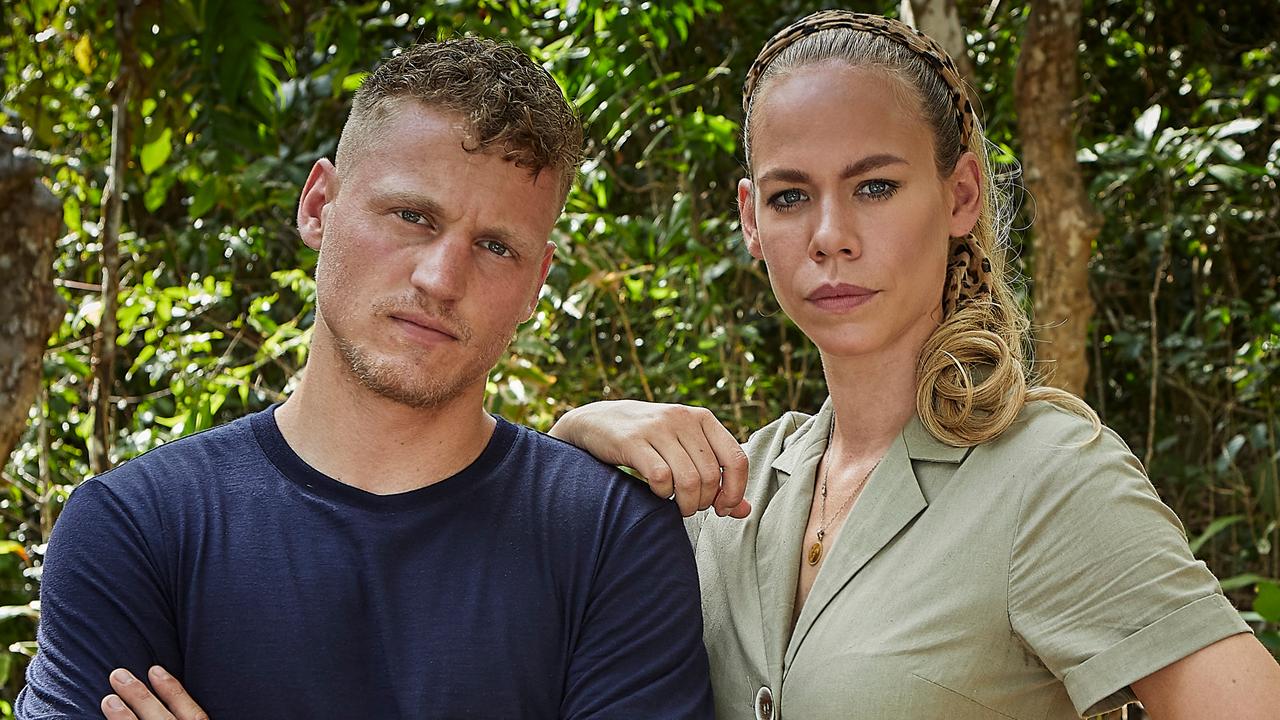 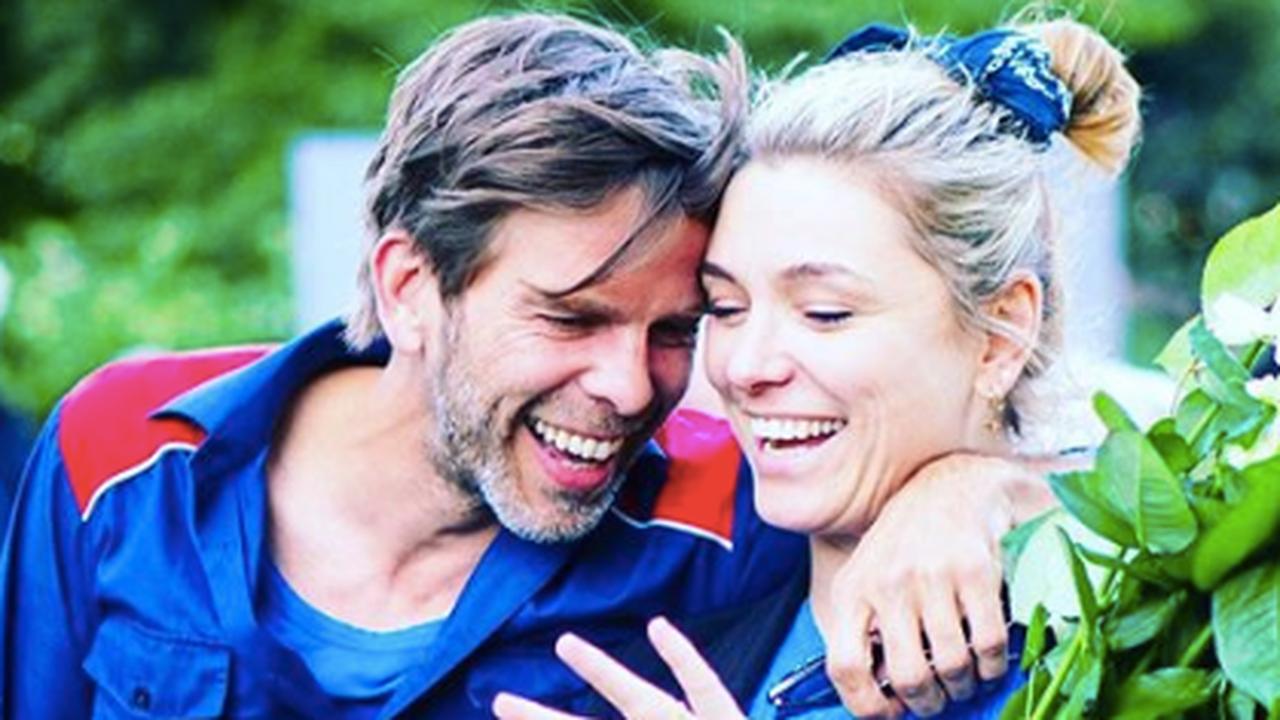