Servers have been 90% encrypted against a ransom note 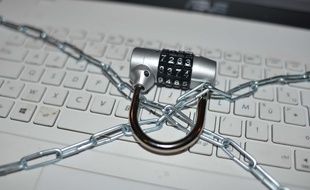 Victims of a generalized computer attack the day before the first round of municipal elections, the city of Marseille and its metropolitan area remained a month later still largely affected during this period of confinement where teleworking is de rigueur.

"Unprecedented in its scale", the cyber attack that occurred on the night of March 13 to 14 had been described as "massive and widespread" by the second largest city in France and by the Aix-Marseille-Provence Metropolis, a community which brings together 92 municipalities in the Southeast.

"Our servers have been encrypted up to 90% against a ransom note," said the Metropolis which, on Friday, expected a return to normal around May 20, explaining having to "rebuild a complete system".

"These are all the digital services of the Metropolis that have been affected to different degrees of severity including information systems and management of human resources, pay, finance," said this community.

"The operational operating tools of the services but also part of the telephony, websites and services to users", are also affected, she added.

To be able to work remotely, the agents were encouraged to use an Internet access via a personal Wifi network, the Internet access of the Metropolis having been cut. Videoconferencing work systems were deployed in a few days to allow the greatest number of agents to maintain their essential activities.

The town hall of Marseilles which does not communicate on the scale of this cyber attack nor on its consequences, nevertheless underlines that the computer tool for the payment of the invoices and the treatment of the public markets was restored. Likewise, the telephone number of "Allô mairie" which enables Marseillais to contact its services has been restored.

On the other hand, the registration of civil status declarations, such as numerous deaths during this pandemic period, is done manually. "The municipal services are working tirelessly to return to normal," said the city without giving a date.

Marseille: "The damage is quite heavy" after a computer attack against the town hall and the metropolis 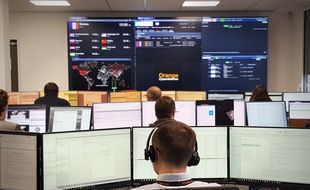 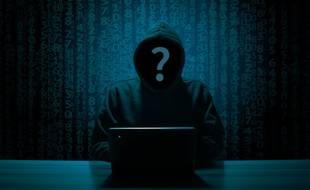 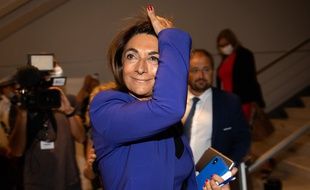 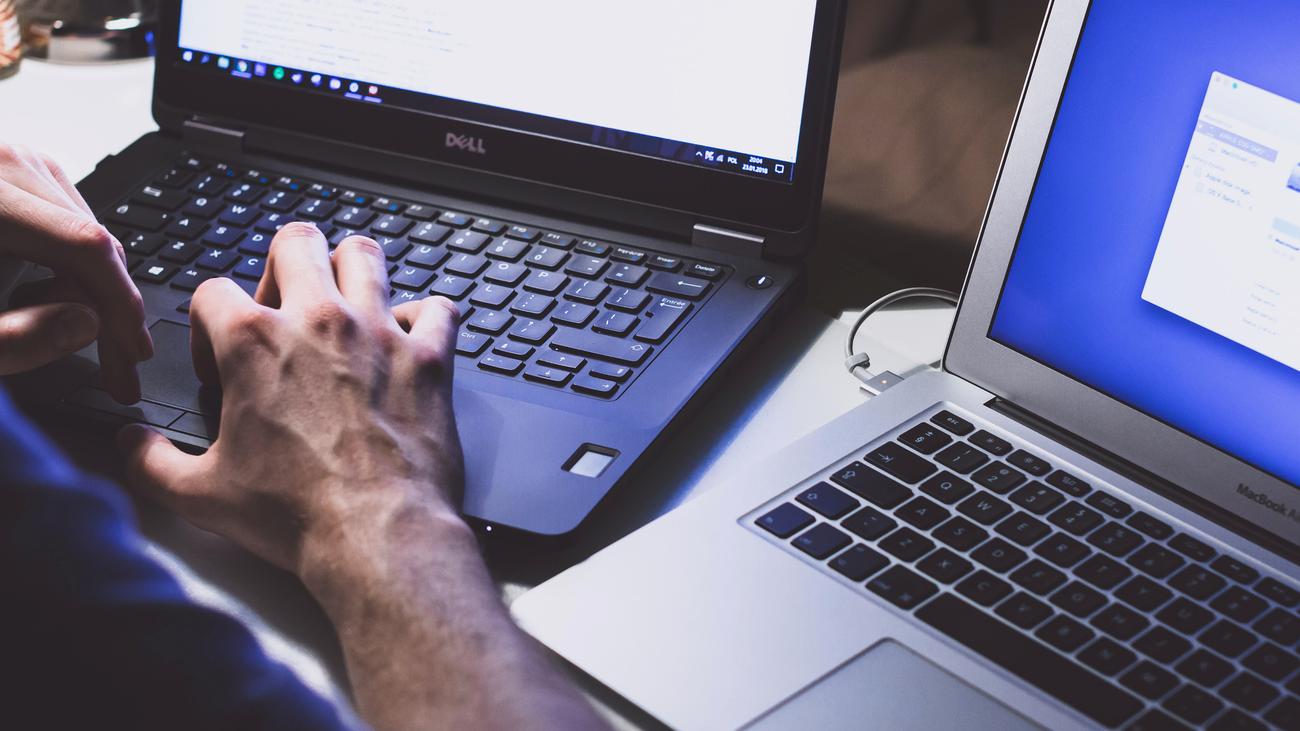 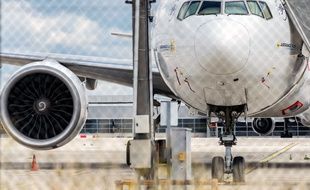 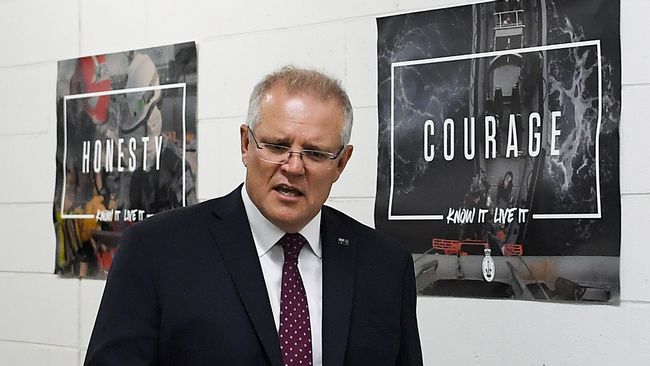 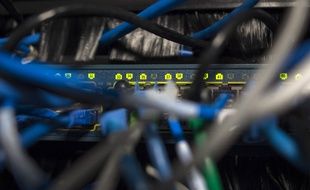 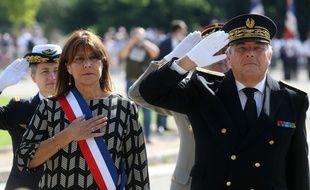