China News Service Jinhua, April 9 (Reporter Xi Jinyan Correspondent Xu Wenrong Zhu Yu) When he learned that his girlfriend, who had been humiliating for five years, was a stingy guy, the man Liao felt "five thunder." What's even more frustrating is that in order to help his girlfriend get through the "difficulty", he has transferred up to two million remittances.

On the 9th, the reporter was informed that the Zhejiang Wuyi police had successfully arrested two suspects of online fraud in Anhui after careful investigation, thus cracking a cross-provincial online dating fraud involving a total amount of 2.06 million yuan.

The matter will begin on March 25, when a man hurried to the Criminal Investigation Brigade of the Wuyi County Public Security Bureau to report that he had been deceived by more than 2 million yuan.

According to the victim of the surname Liao, in the second half of 2015, he met a female netizen on QQ. Female netizens told him that his name was Lu Yang, he was an orphan and worked hard alone. "Lu Yang" 's pitiful history made Liao Mou moved her heart.

After a period of time, "Lu Yang" often came to Liao to chat, and the two soon became "familiar", and they felt quite chatted, and gradually developed into an online dating relationship. After that, "Lu Yang" began to encounter various "unfortunate" encounters: cheating on work, being sick, being hospitalized, and having a family accident ... For 5 years, "Lu Yang" asked Liao for money for various reasons. Before and after Liao, a total of 2.06 million yuan was transferred to "Lu Yang".

In the past five years, although Liao Mou has not met with "Lu Yang", "Lu Yang" has sent some photos, and the two also chatted from time to time by voice or even video. However, "Lu Yang" in the video always looks vague. "Lu Yang" claims that the camera of the mobile phone is broken.

Seeing that more and more money was remitted to "Lu Yang", it was as much as 2 million. Liao Mou began to urge "Lu Yang" to repay the money, but "Lu Yang" refused to return it. Liao Mou realized that he might be cheated Then, he called the police.

After receiving the report, Wuyi Police immediately opened a case to investigate. The police inspected the victim's transfer records and found that the object of his transfer was a man named Gu, who initially determined that the man was suspected of major crimes.

The police continued the investigation along the clues and eventually locked Gu and his girlfriend Zhu Mou as suspects in the case. After investigation, the police found that the two often appeared in Dingyuan County and Chizhou City, Anhui Province.

At about 23:00 on the evening of March 26, the police of the task force drove to Anhui after more than 8 hours of driving, and then successfully arrested the suspects Gu and Zhu in a community in Chizhou, and seized the mobile phone and bank card involved.

After interrogation, Gu Mou explained that in 2015, he pretended to be a woman and added the victim as a friend on QQ. Then he used the way of dating to get money from the victim through work, deception, illness and other reasons. His girlfriend Zhu is responsible for helping Gu Mou to send voice on QQ. The funds from the fraud are used for Gu gambling and the daily expenses of the two.

At present, the two have been criminally detained by public security organs according to law, and the case is being further processed.

The police reminded that online dating is a risk, and friends should be cautious. When it is impossible to identify the true identity of the other party, one cannot trust his sweet words and various rhetoric, especially to be more vigilant in dealings with money, to avoid property damage, and to report to the police once cheated. (Finish) 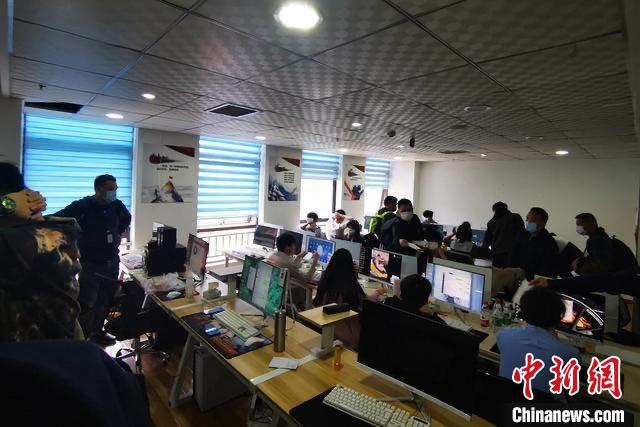 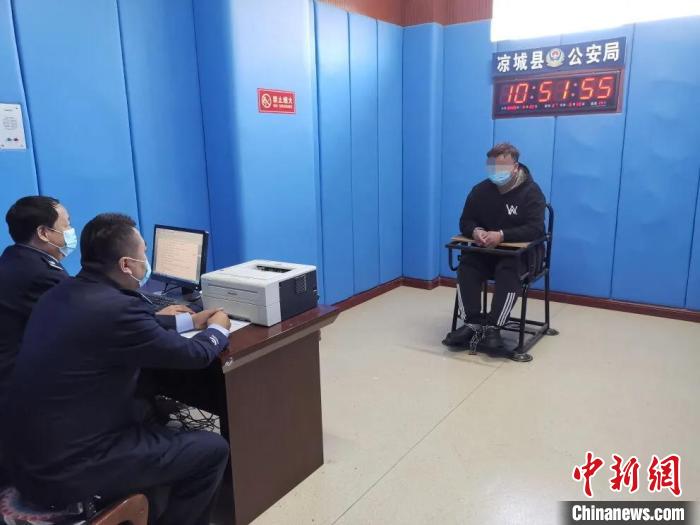 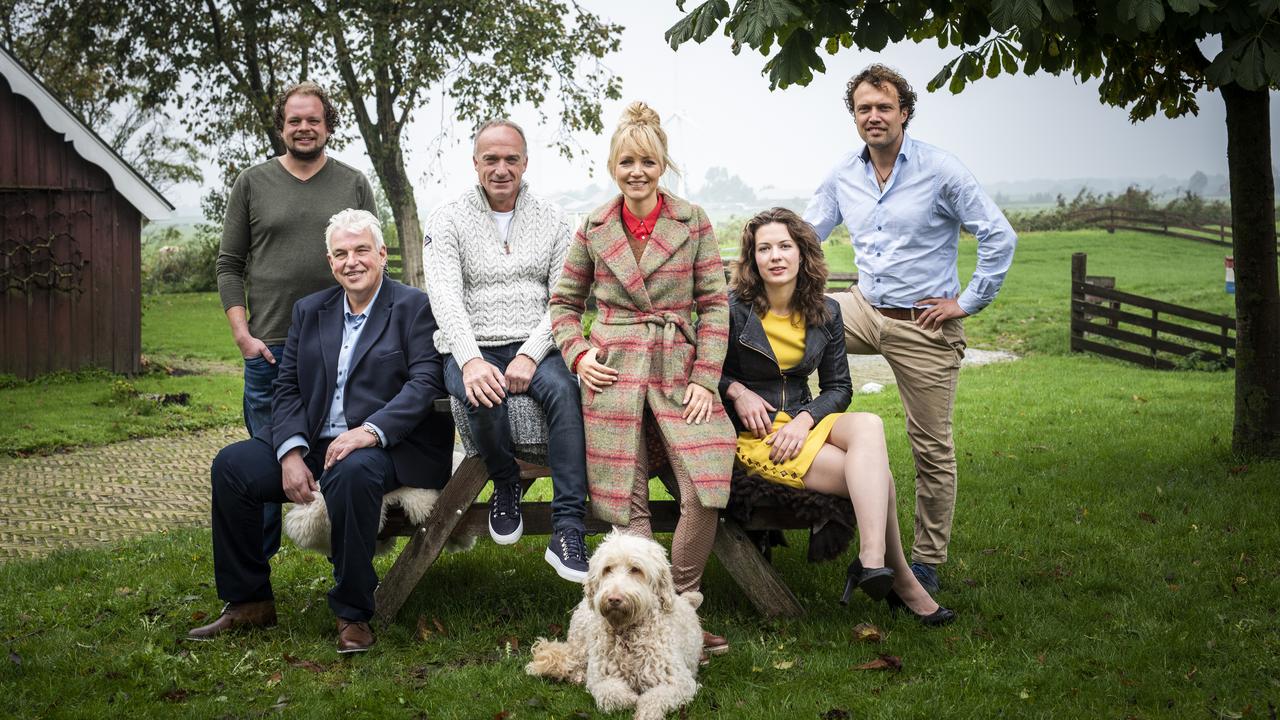 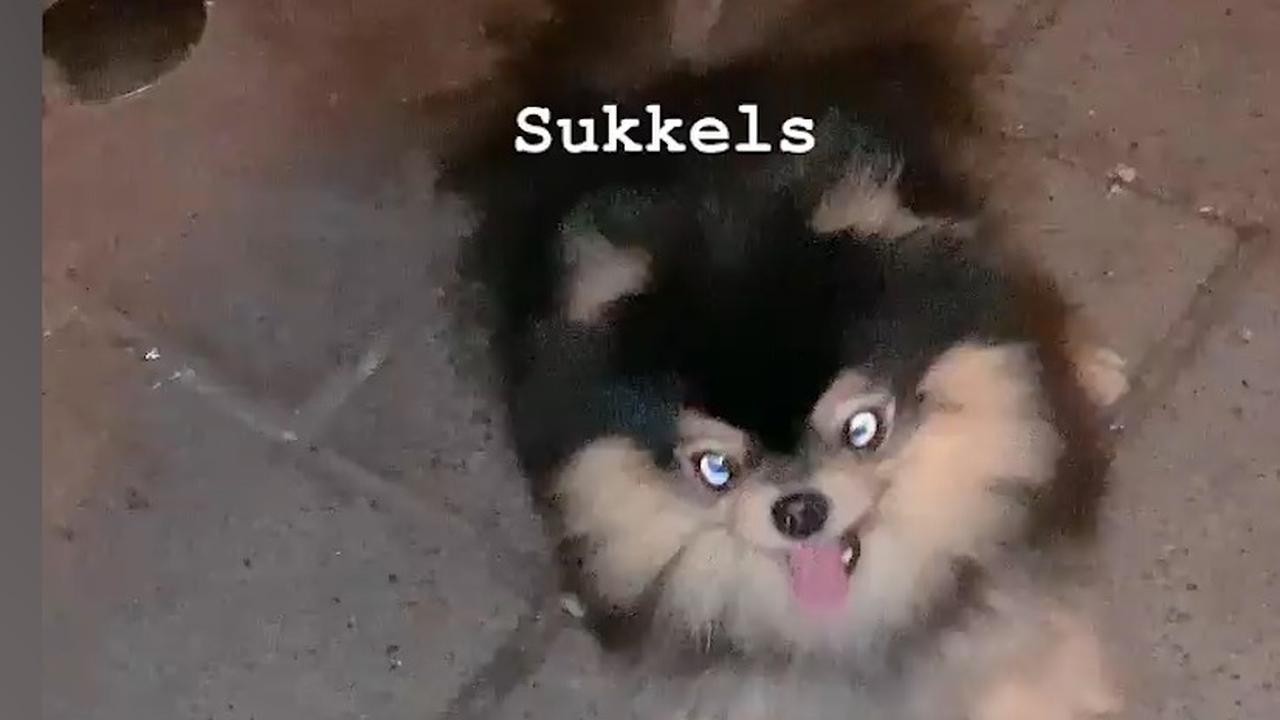 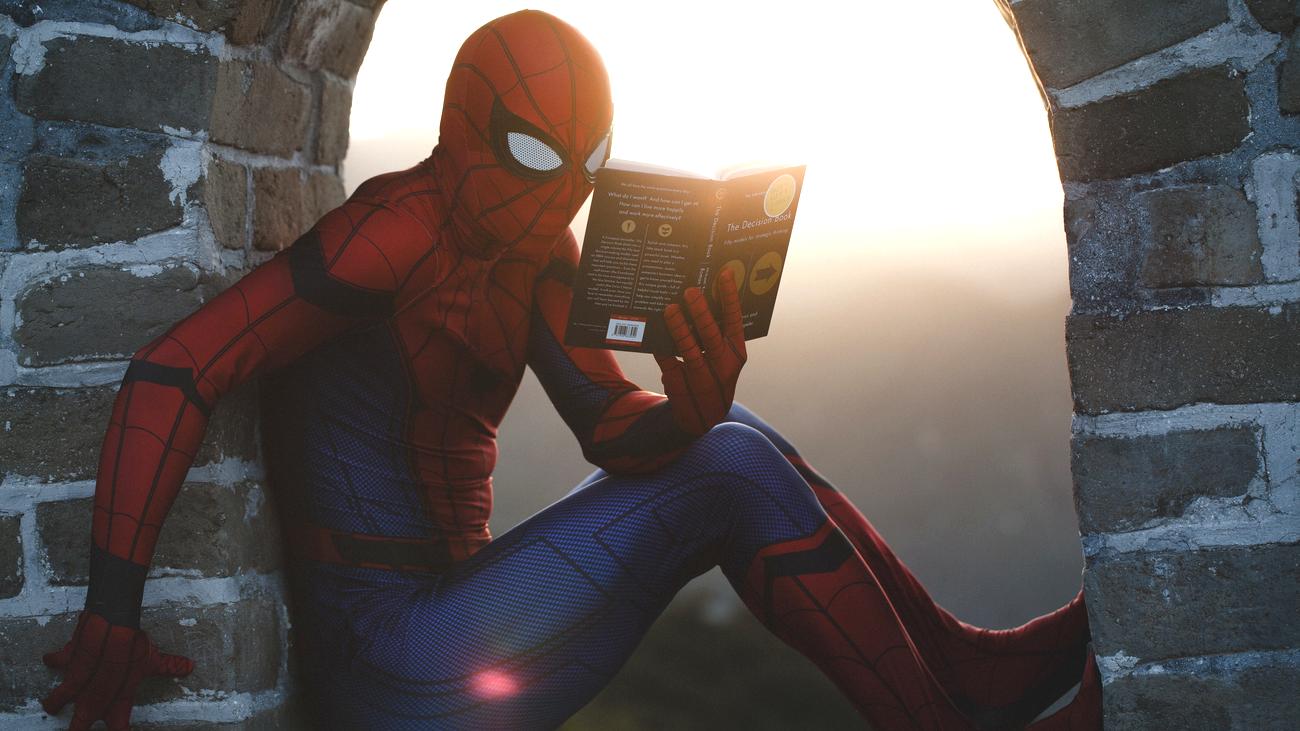