According to an interview with people concerned, the Hiroshima District Public Prosecutor's Office has launched a new search for offices of multiple prefectural assembly members, allegedly in violation of the Public Office Election Law, in an election violation by the Liberal Democratic Party's Liberal Democratic Party member Kawai Kanri. understood. Prosecutors are expected to further elucidate the facts about the camp's flow of funds.

Regarding the Upper House election in July last year when Kanri Kawai was elected for the first time, the Hiroshima District Public Prosecutor's Office listened to the situation at random from prefectural council members and members of multiple city councils to investigate the flow of funds of the camp. We are.

The Hiroshima District Public Prosecutors' Office on Tuesday has searched the offices of the Liberal Democratic Party members Toshihiro Hiyama and Noriko Watanabe in Hiroshima City for allegedly violating the Public Office Election Law, which was used for the acquisition of the camp's funds. Was newly found in an interview with the parties concerned.

Prosecutors' investigation into last year's Upper House elections revealed that several prefectural and city council members said they received between 100,000 and hundreds of thousands of yen in cash from their husbands, former Minister of Justice Kawai and Mr. Suzuri. In addition, Shinji Kosaka, the mayor of Akiota-cho, Hiroshima Prefecture, who had received 200,000 yen in cash from former Minister Kawai, has submitted a resignation request on the 7th.

The Hiroshima District Prosecutor's Office is expected to analyze the data confiscated during the search on September 9 to clarify the facts about the flow of funds of the camp.

In response to NHK's interview, a staff at the Hiyama Prefectural Parliamentary Supporters Office said, "It was true that the search was conducted, but I could not comment."

In addition, the staff of the Watanabe presidency's supporter's office says, "I can not comment because I am absent."

Life/Entertain 2021-01-08T09:39:42.230Z
Former Minister of Justice Kawai Trial The prefectural assembly denied the purpose of the acquisition "I thought it was a donation" 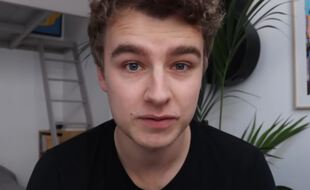 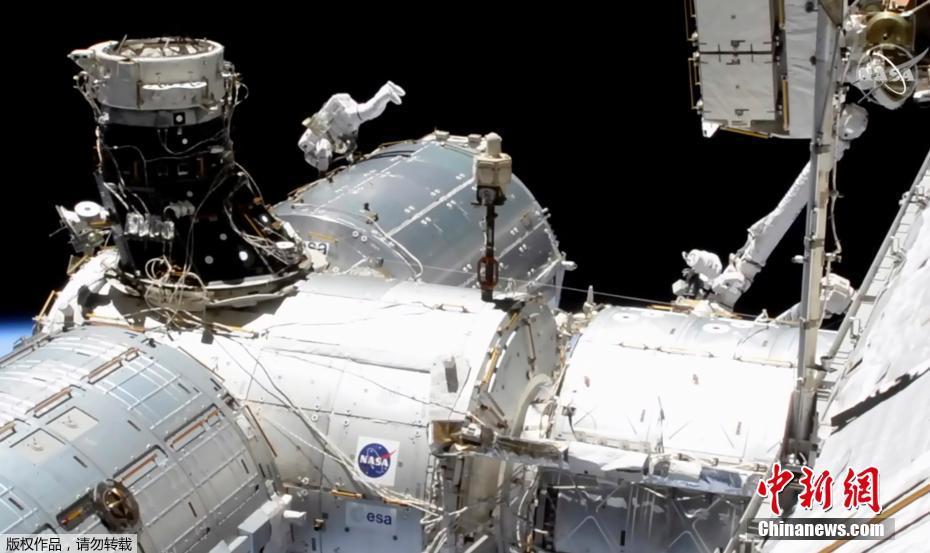 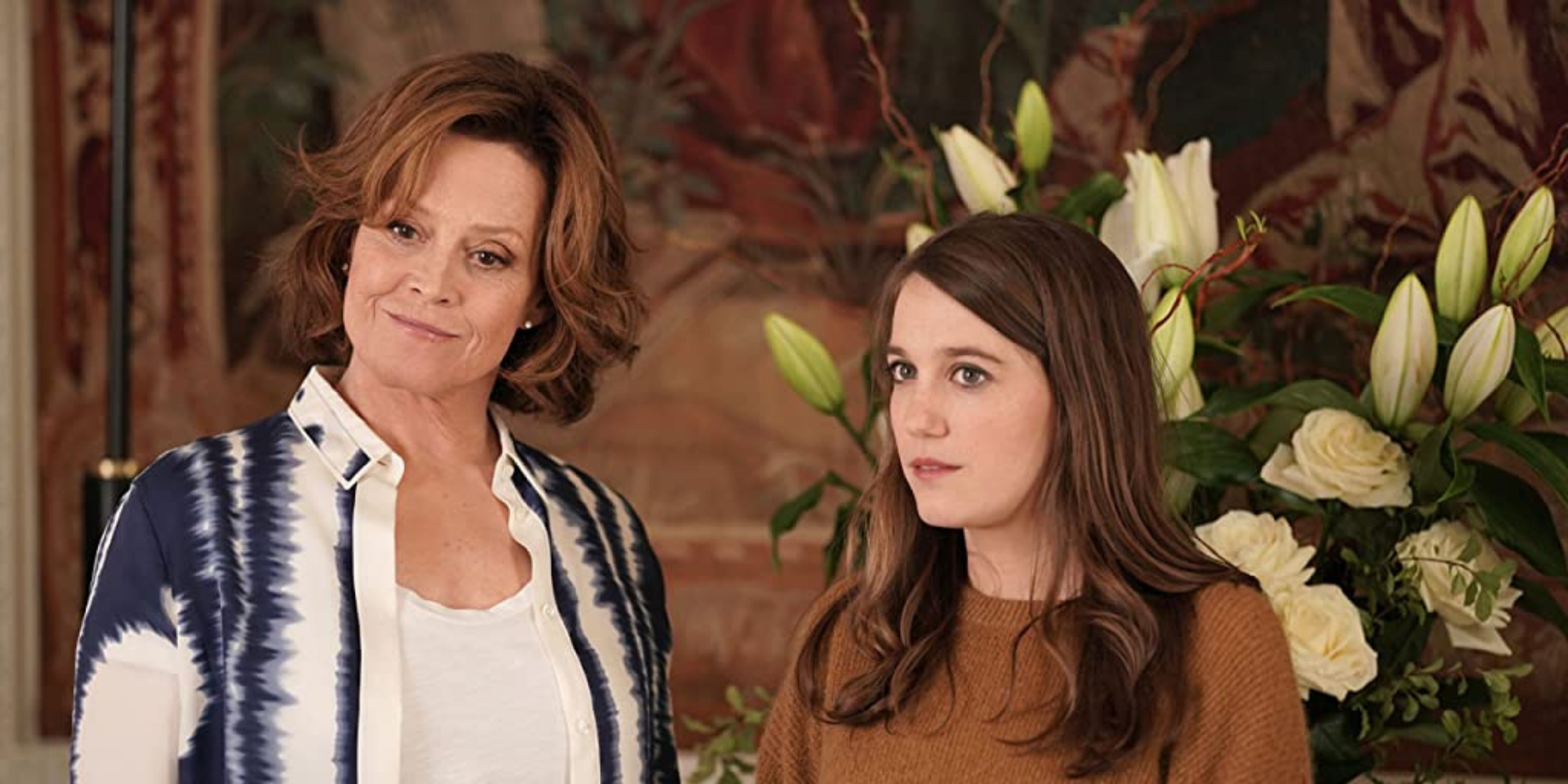 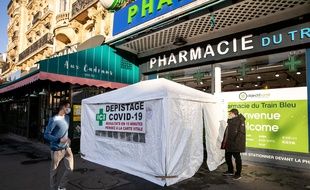