Regarding the disinfectant solution that is lacking due to the spread of the new coronavirus, “Kao”, a major daily commodities company, increased its domestic production bases, etc.

Kao to increase production of insufficient disinfectant more than 20 times due to expansion of new corona April 9 14:39 on April 9

Regarding the disinfectant solution that is lacking due to the spread of the new coronavirus, daily necessities major company Kao revealed that production will increase more than 20 times from last year from late this month by increasing domestic production bases etc. Did.

According to the company, the demand for disinfectants has increased sharply since late January due to the spread of the new coronavirus, and production has not been able to keep up.

As a result, Kao has set up a system to produce disinfectants at four plants in Japan, including the Wakayama Plant, which had not previously produced disinfectants, and has been able to procure additional disinfectant containers. This means that it was possible to increase the production of disinfectants by more than 20 times compared to last year from the end of this month.

Kao has been giving priority to medical institutions and nursing care facilities at the request of the government, but this increase in production is expected to increase supply to general households.

Business 2020-04-15T20:16:19.954Z
Sony's cooperation in the production of ventilators Acceleration of support for different industries

Life/Entertain 2020-04-22T03:10:58.066Z
Call for attention due to an increase in accidental ingestion of disinfectant and disinfectant New Corona 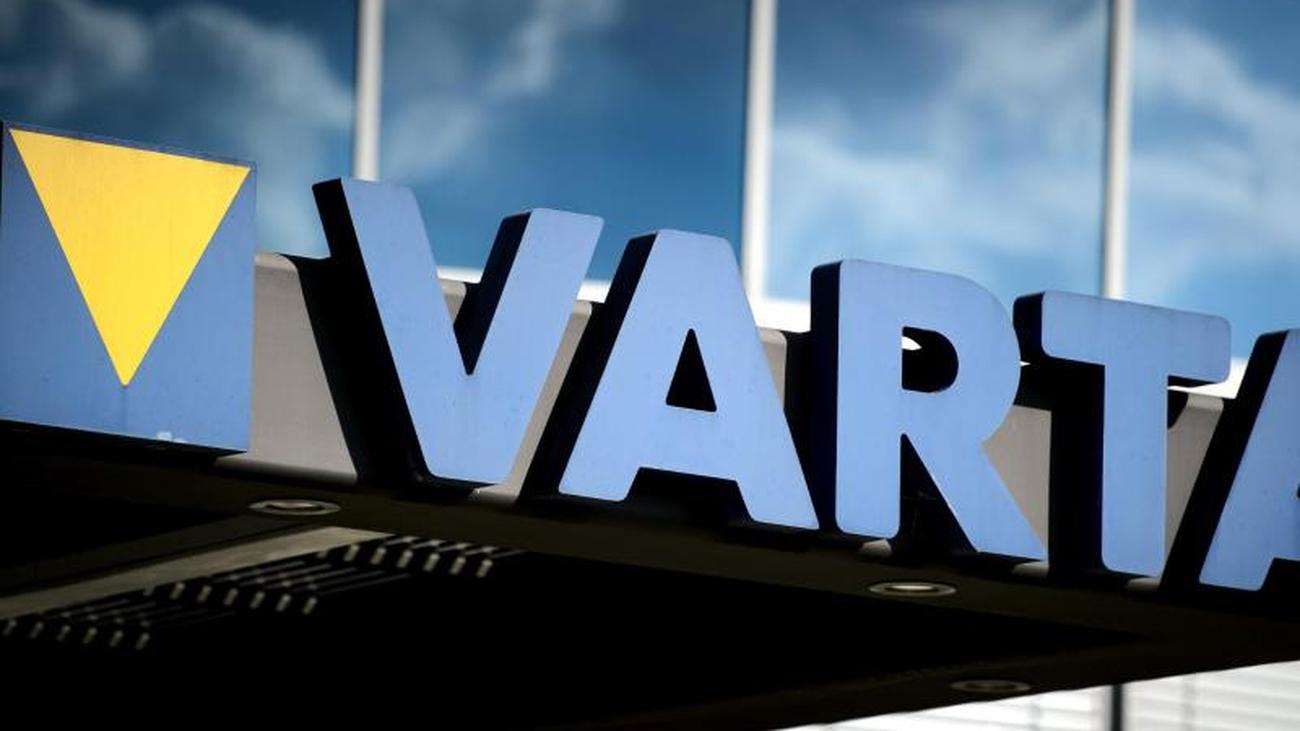 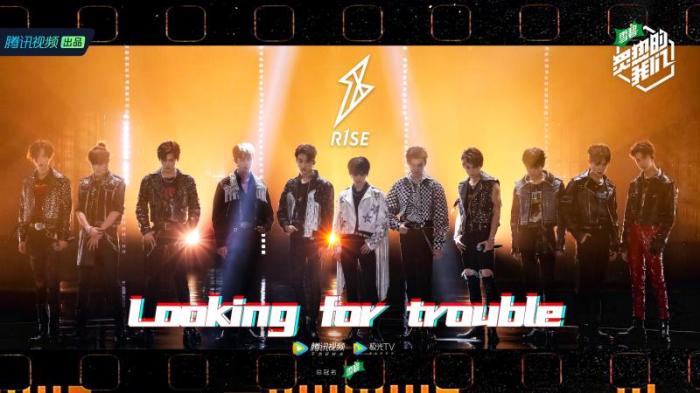 Life/Entertain 2020-06-05T02:48:55.951Z
Old aircraft in a community in Chengdu becomes mahjong in the cabin of supermarket residents 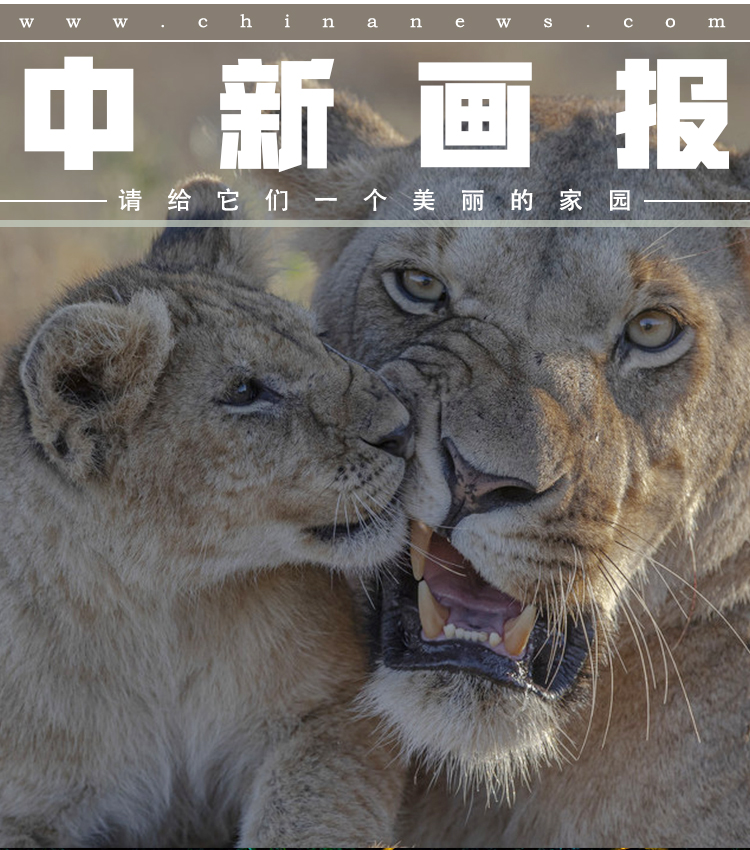