Finistérienne was one of the last to wear the headdress 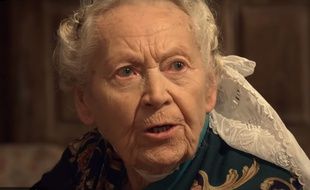 Brittany has lost one of its emblems. On the night of Monday to Tuesday, the bigoudène Marie-Louise Lopéré died at the age of 97. The Finistérienne had become famous since its appearances in the advertising of the Tipiak brand and its famous slogan: "Pirates". According to Le Télégramme , the Breton woman died in an Ehpad in Penmarc'h, where she has always lived. The daily reports that the nonagenarian did not succumb to the coronavirus.

In 2012, the one who wore the headdress almost all her life was made famous by appearing in an advertising spot for the brand Tipiak. She appeared notably with Alexia Caoudal and Andrée Le Floch, who are still alive.

It was the "second trio" of bigoudenes to officiate for the food brand. In a first spot, three Finistériennes had already been made famous. Jeanne Guéguen, Berthe Jaouen and Maria Lambour had lent their image in 1993 to boast the scallops of the brand whose headquarters are located in Saint-Herblain (Loire-Atlantique). All three are deceased. Their "Pirates, they stole our recipe", will have marked many viewers.

VIDEO. Brittany: The oldest of the Bigoudenes died at the age of 102 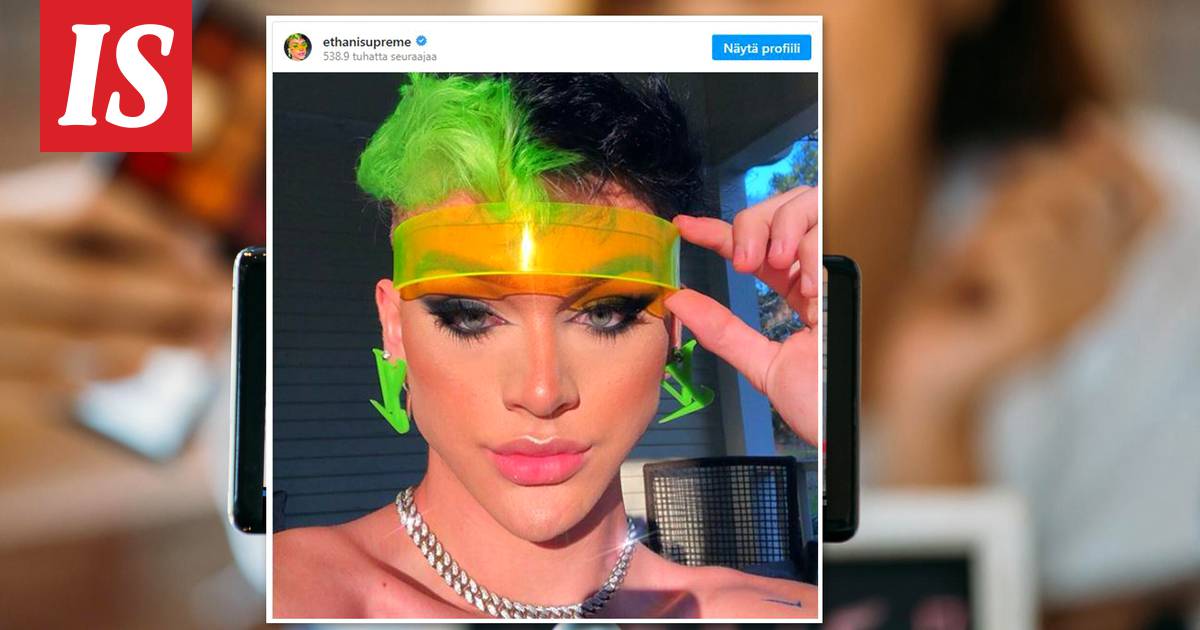 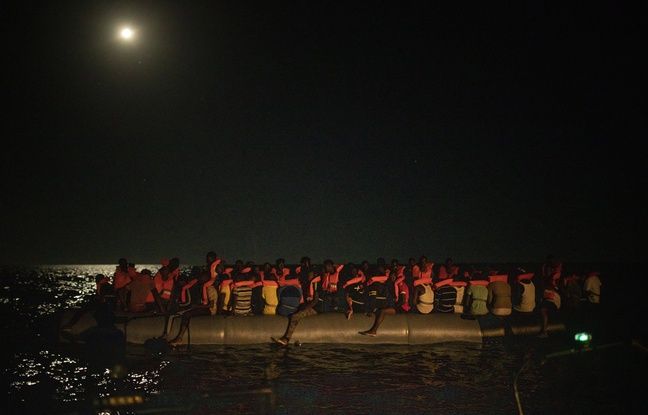 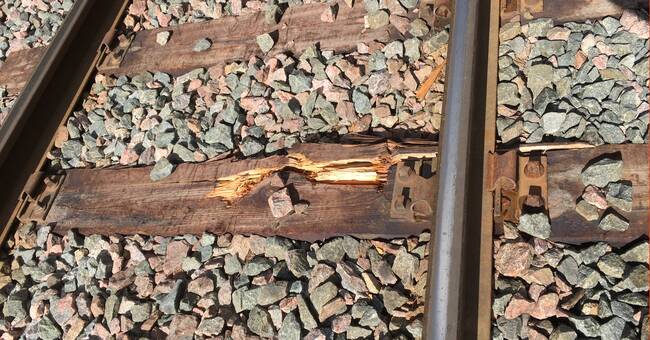 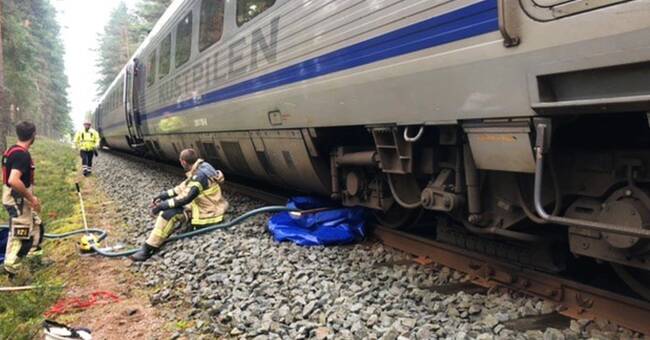 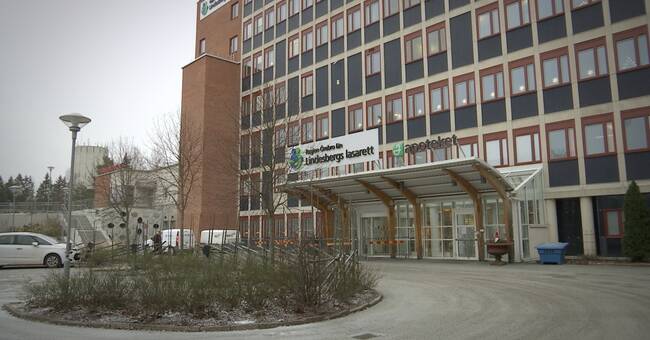 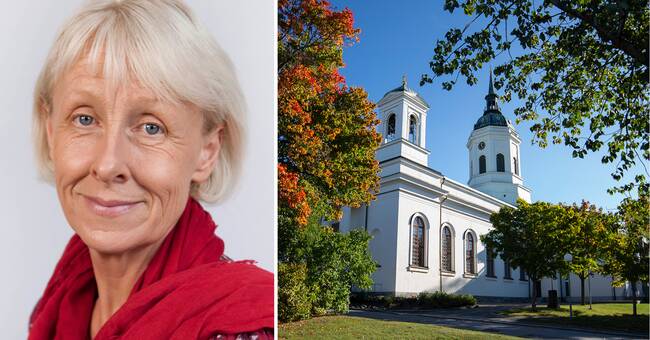 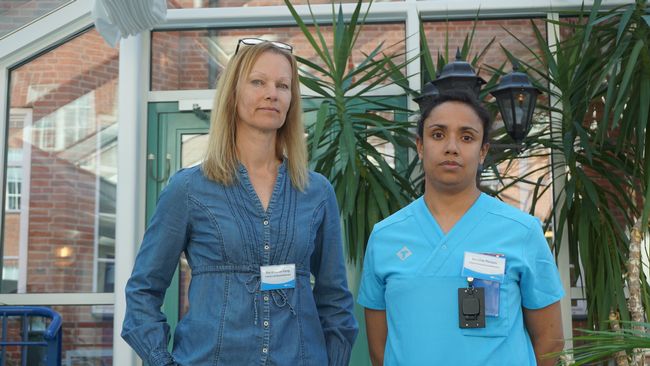 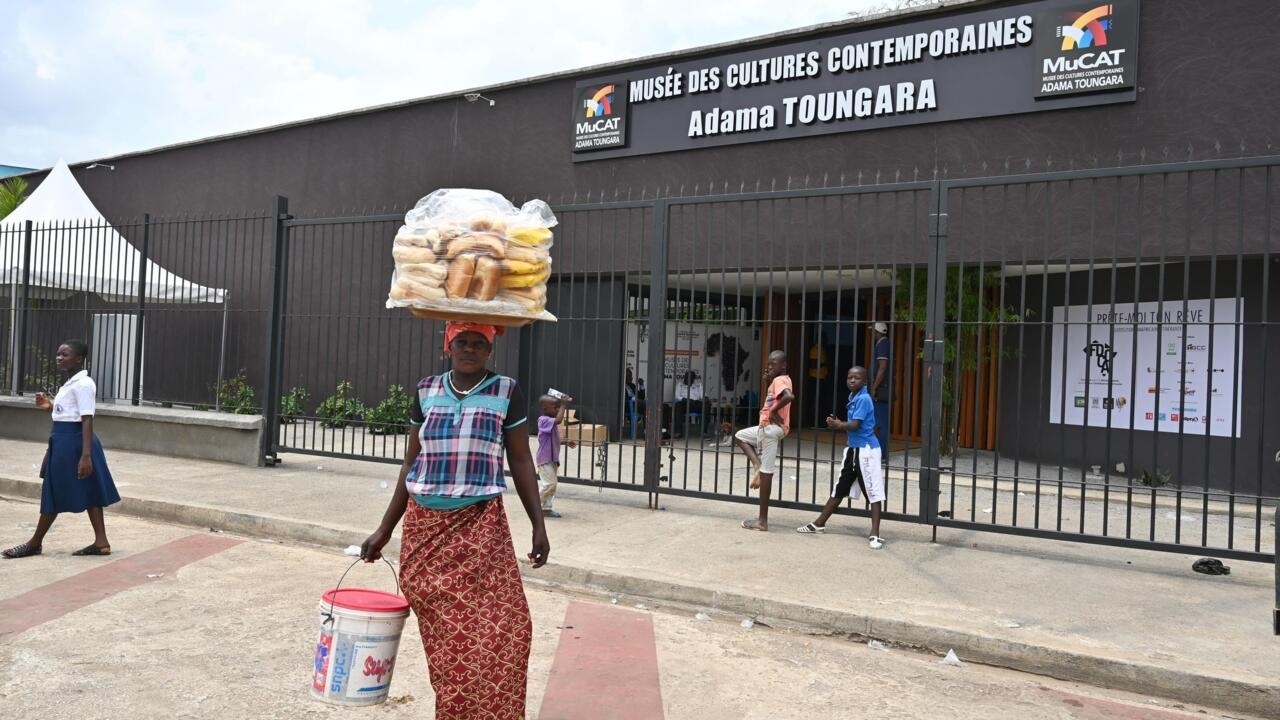 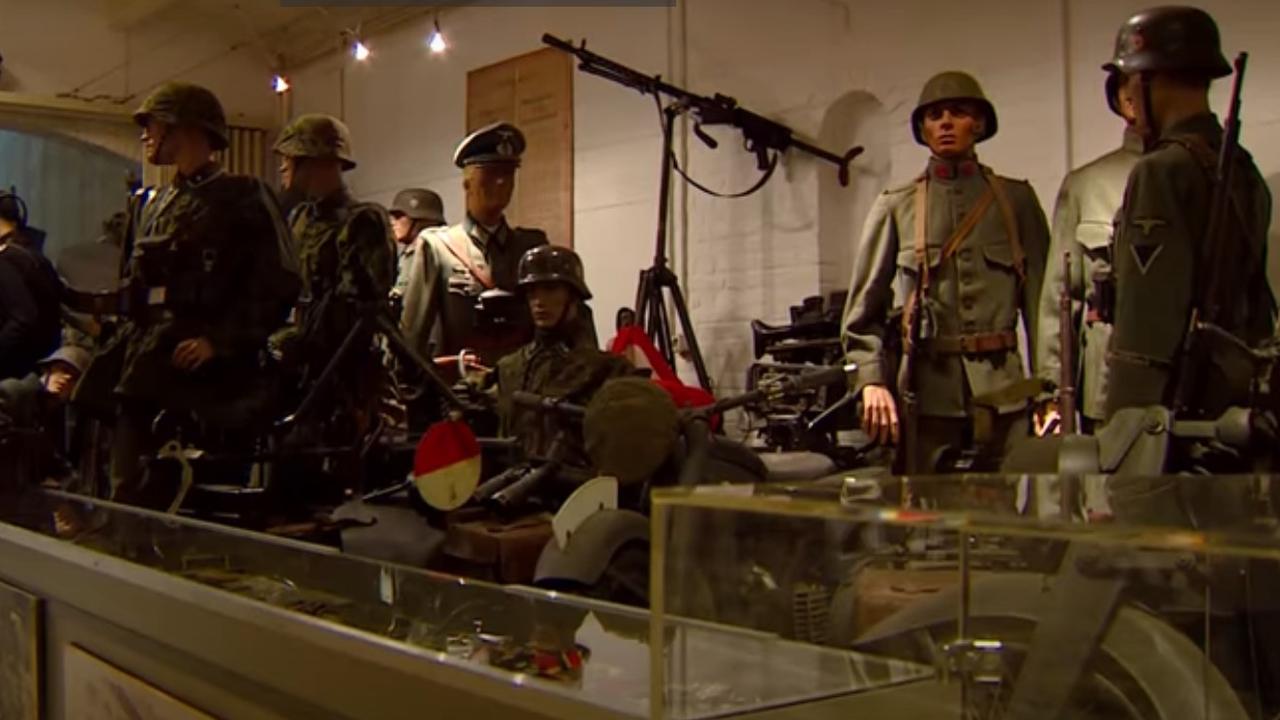 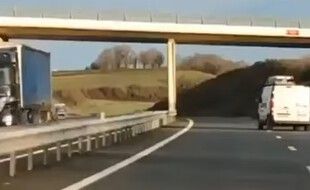 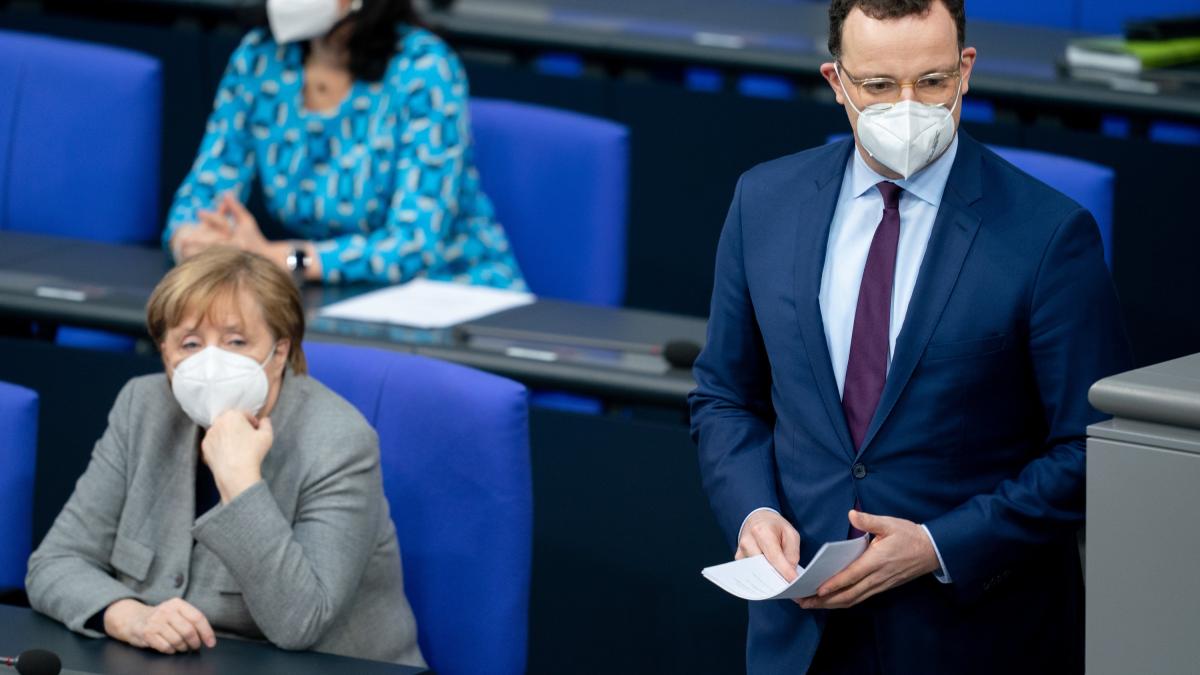 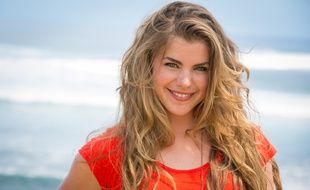