Protection must start by testing

That the Government has a major problem with communication is a no-brainer. But unfortunately, the failures in the transmission of the measures adopted, the contradictions per That the Government has a major problem with communication is a no-brainer. But, unfortunately, the failures in the transmission of the adopted measures, the permanent contradictions and the lack of clarity reveal something much more serious: the lack of a strategy to combat the pandemic . This translates into ineffectiveness but also generates a lot of distrust and uneasiness in the citizenry . The last example we have in a matter as delicate as that of the confinement that the Government is now considering for asymptomatic infected citizens : in public and private venues available as hotels, congress halls or sports centers.

Sánchez made the autonomous presidents participate in this decision at their telematic meeting. And, immediately, social alarm was generated. Because forcing citizens to seclude themselves in these places violates basic constitutional rights and freedoms . The state of alarm has many more limits than Sánchez believes. The Health Minister, Salvador Illa , tried to tackle the confusion yesterday, assuring that the measure would be compatible with "fundamental rights": he went from presenting it as mandatory to announcing it as voluntary .

Probe balloons and scoring measures are our daily bread and reflect the extent to which the Government has been overcome . To make matters worse, Sánchez and his ministers cover themselves after a haughty attitude that prevents them from recognizing mistakes - "We have no reason to regret anything," says defiant Marlaska -, with honorable exceptions such as Margarita Robles , who in an exercise in dignity does not He has the apology to apologize for the cascade of negligence.

Hopefully we will be ready soon to start what experts call the de-escalation phase , a transition stage between absolute confinement and the return to normality in which citizens who are not infected or who have overcome the infection can resume work activity . But that fundamentally requires that massive tests can be done. And the real problem is that it is still not possible. Moncloa ignored the supply requests that the WHO launched in late February and the million tests promised now by Sánchez are not enough to begin with . Not to mention the continued bungling in the acquisition of the material. As we published yesterday, none of the rapid tests against Covid-19 tested so far in Spain from China works, as revealed by the president of the Spanish Society of Infectious Diseases. This being the case, the sports complexes for mass quarantines sound like a new escapism exercise. The Government is obliged to be diligent and effective in its management. And surely if he managed to live up to it, the individual responsibility of the Spaniards to confine himself and prevent the virus from spreading again would accompany him as before.

EditorialFor national unity against the pandemic

Turn the page For a government of national emergency 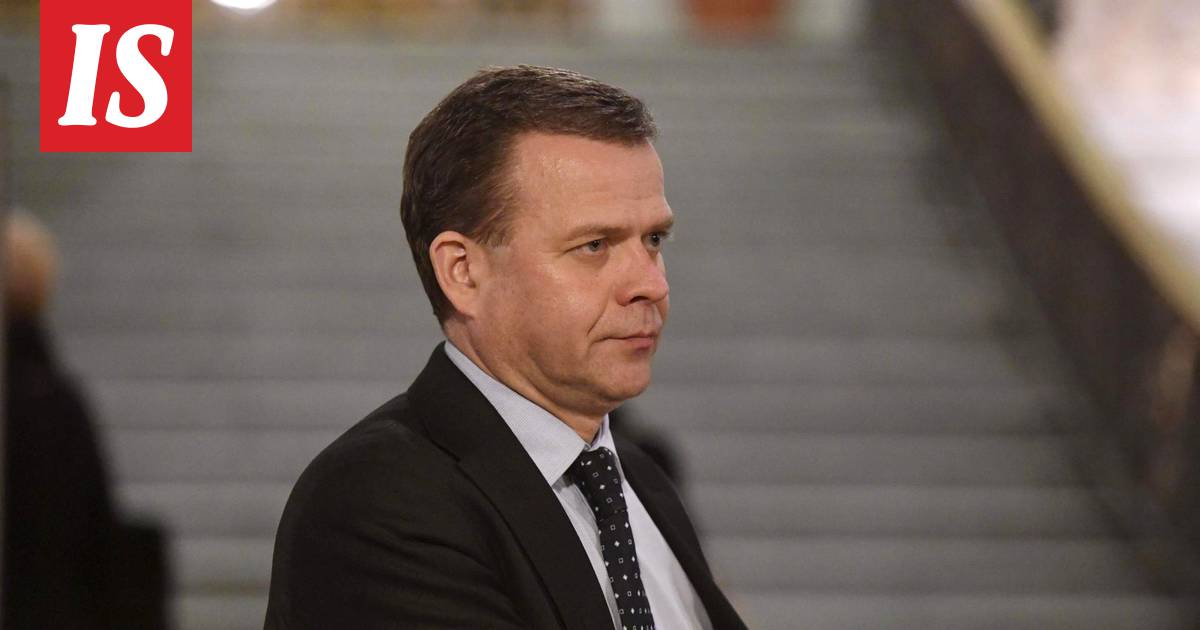 News/Politics 2020-05-16T08:22:06.545Z
The Coalition Party's Orpo translates the government's hybrid strategy: “Threatens to become a jumper to the unknown” 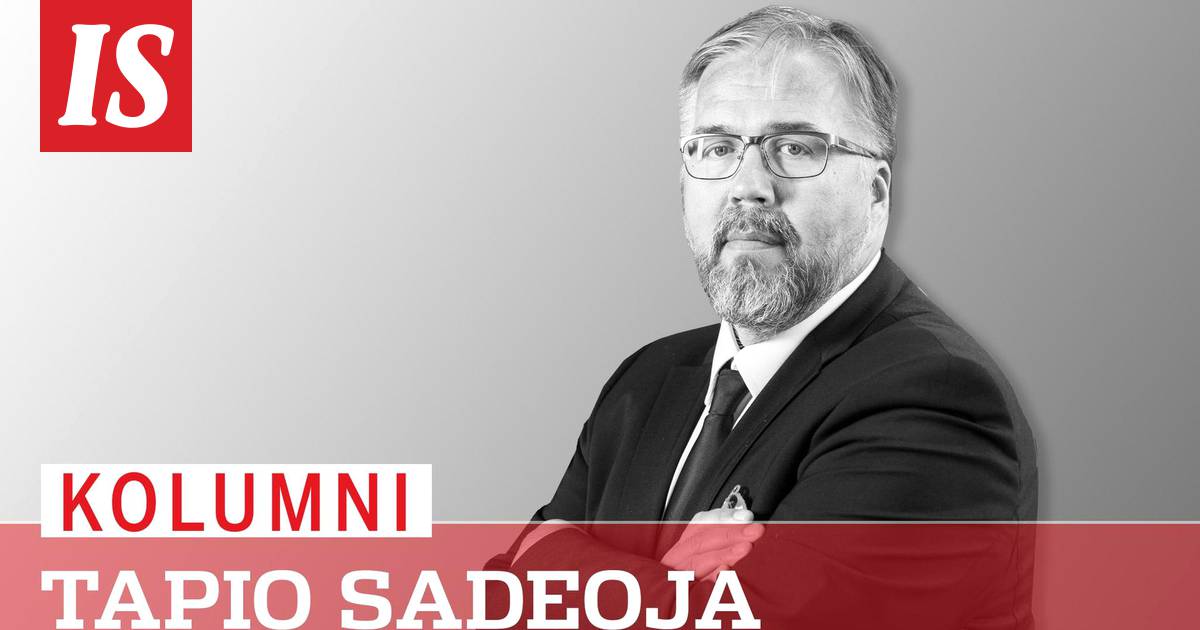 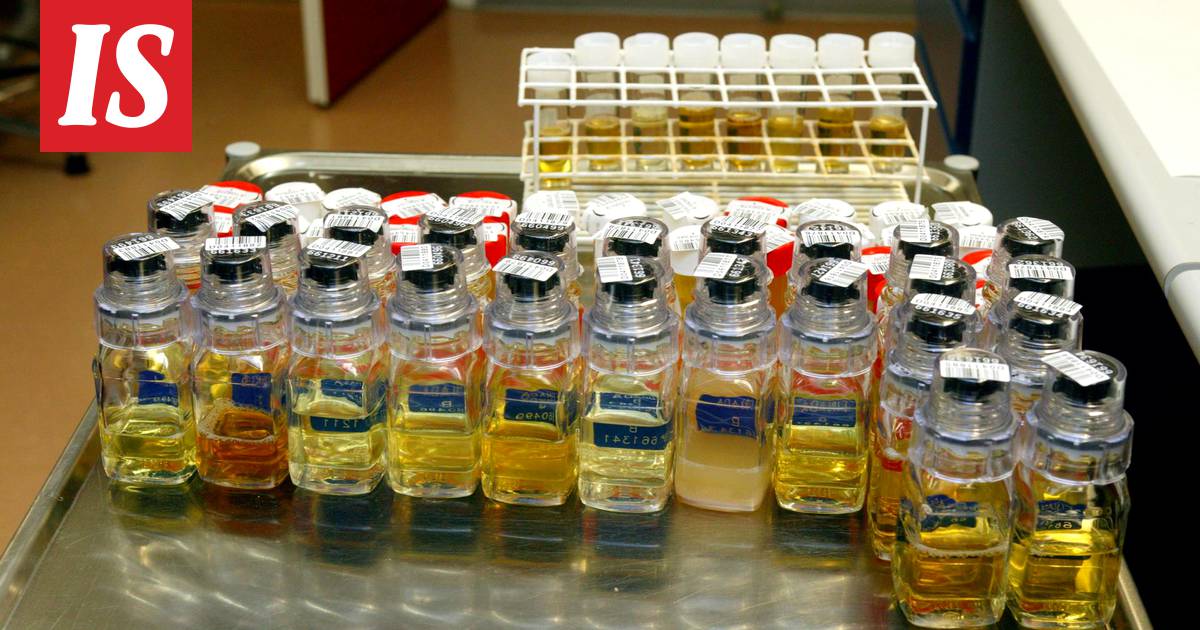 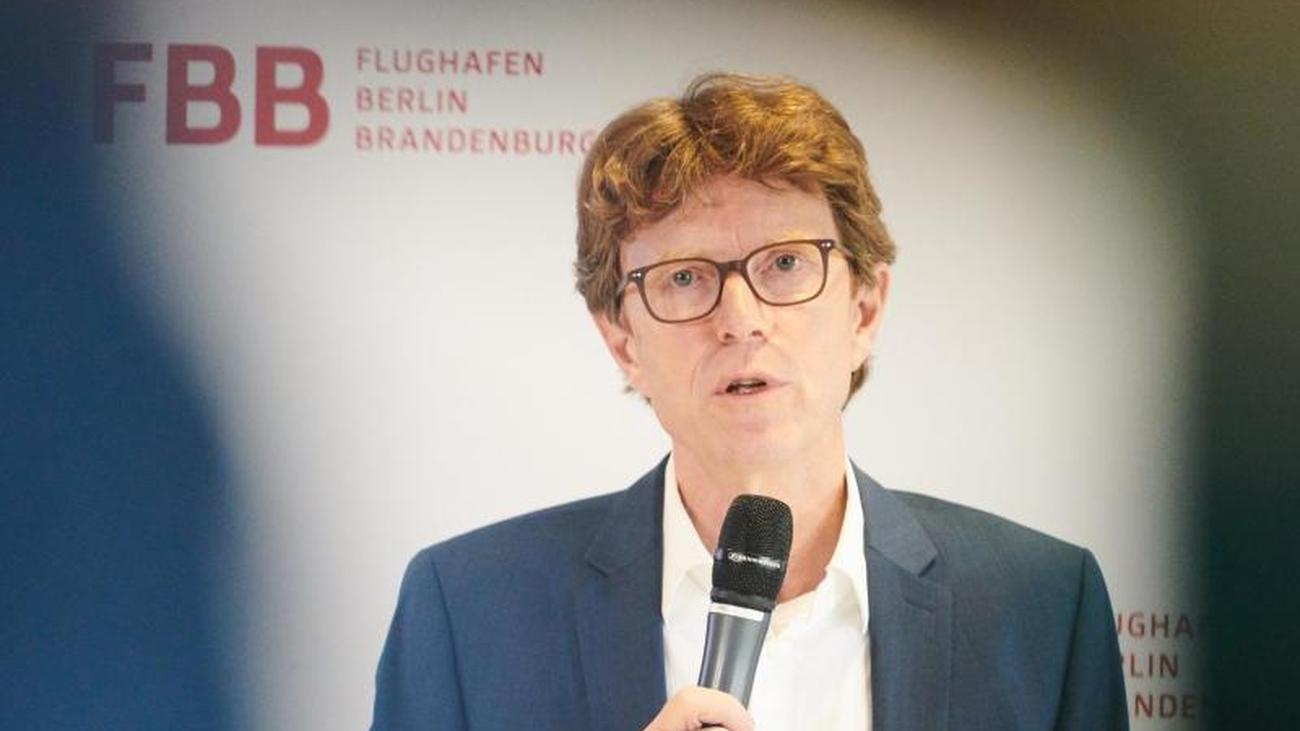