Ten thousand people mourn the sacrifice of warriors in Xichang, Sichuan: the tragedy will not repeat itself 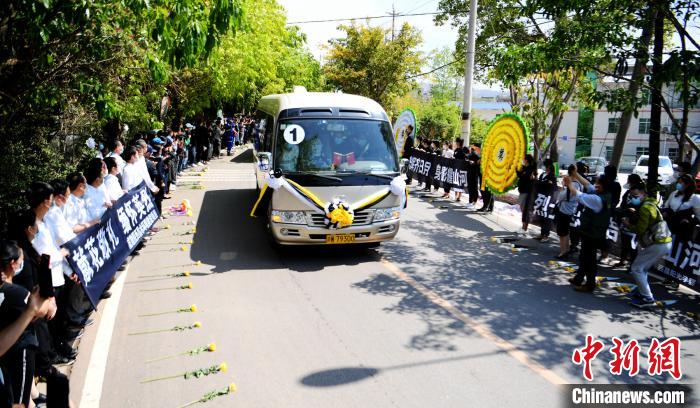 On March 30th, after the forest fire in Jingjiu Township, Xichang City, the professional fire fighting team of Ningnan County, Liangshan Prefecture starred at night. At 1:20 a.m. on the 31st, 18 firefighters and 1 guide sacrificed due to a sudden change in wind direction and a sudden increase in wind force.

On April 4, the hearse drove out of the funeral home in Xichang. Photo by Liu Zhongjun

To deeply mourn the anti-epidemic martyrs and deceased compatriots, China held a nationwide mourning event on the 4th. At 10:00 on the same day, in the urban area of ​​Xichang, the vehicle stopped, the siren sounded, and the people stood. After 3 minutes, the reporter went to the memorial service of the sacrifice warriors.

The people on both sides of the road had already stood full of people who came to mourn. They held chrysanthemums in silence. At the memorial service site, wreaths, couplets, and flowers merged into the ocean. Above the altar, the portraits of 19 warriors hang high. "Deny oneself for the country, the flesh and blood cast Lushan, the heroes of the gallbladder. Go to Tanghuohuo, the body melts the ancient cypress, the loyal liver warrior Qianqiu."

At 11:30, 19 hearses slowly drove out of the Xichang Funeral Home. After a few hours, the warriors will return to Ningnan County to return to the land where they were born.

Outside the memorial service, Li Wenxi, a member of the Liangshan Blue Leopard Rescue Team, held flowers and waited for admission. At the end of 2019, he trained mountain rescue knowledge for the professional fire fighting team in Ningnan County. Many of the sacrificed warriors met.

"I was still at the fire a few days ago. I didn't have a chance to check it out. I rushed over here today." Li Wenxi said that all Ningnan County firefighters volunteered to join the firefighting team and learned actively during training. "Although I am theirs Instructor, but in fact we are like brothers, I feel very bad, but I did not cry today and did not cry. "

On April 4, the hearse drove out of the funeral home in Xichang. Photo by Liu Zhongjun

After giving flowers, 20-year-old Yi Ruiru hugged her mother and wept. After the fire, she signed up as a volunteer. As a psychology college student, she said that if there is an opportunity, she hopes to provide psychological assistance to the families of sacrificial warriors. "The whole Xichang has fallen into grief. I feel so kind and hope that the tragedy will not repeat itself and no more people will sacrifice."

When the memorial service was held, Zhuang Guochao, the captain of the eighth division of the fire fighting team in Anning Town, Xichang City, and the team members cleared the smoke spots at the fire. On the morning of the same day, the militia, fire rescuers, and firefighters who were still holding on to the fire site also held a mourning ceremony to sacrifice the warriors, the anti-epidemic martyrs and the dead compatriots.

"The fire was merciless. They sacrificed to protect Xichang. They were really sad. Everyone was defending the green water and green mountains with their lives." Zhuang Guochao said that after coming to the fire, the trees and ash in the mountains and hills shocked him. He also encountered monkeys and squirrels. , Snakes, pheasants and other animal carcasses. "It's life no matter what, and the biggest feeling in my heart is to be in awe of life." (End)

Life/Entertain 2020-05-16T10:01:23.638Z
Six passengers were killed and many others were injured when a passenger car rolled over on the Yaxi section of the G5 Beijing-Kunming Expressway 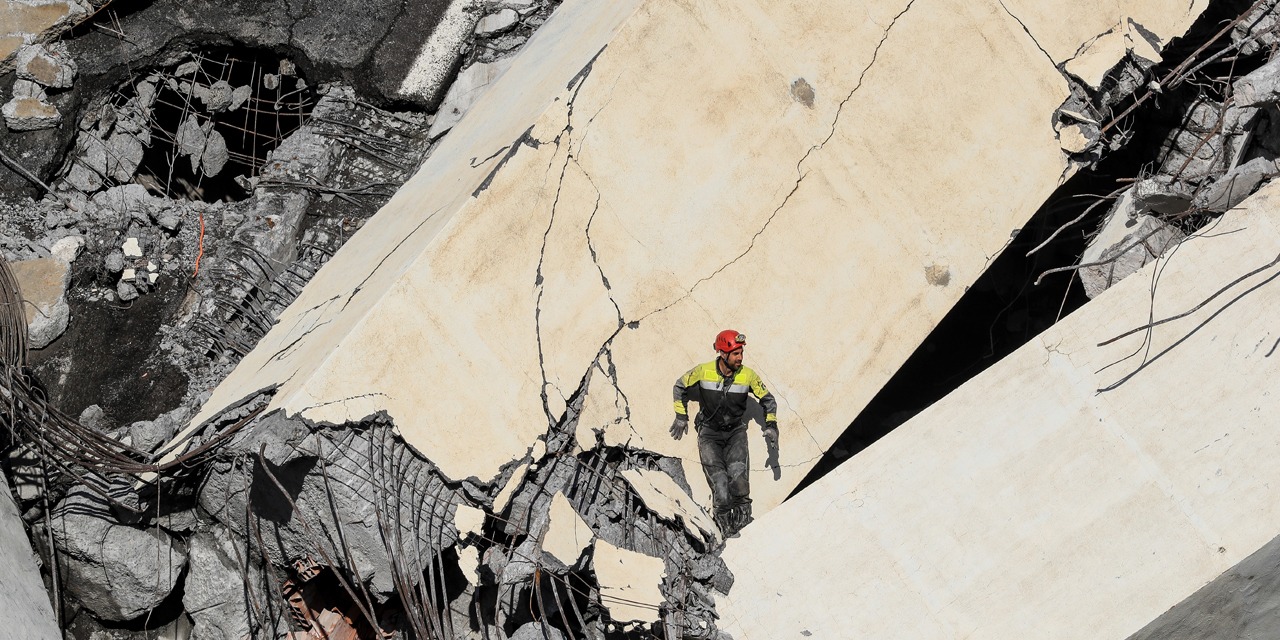 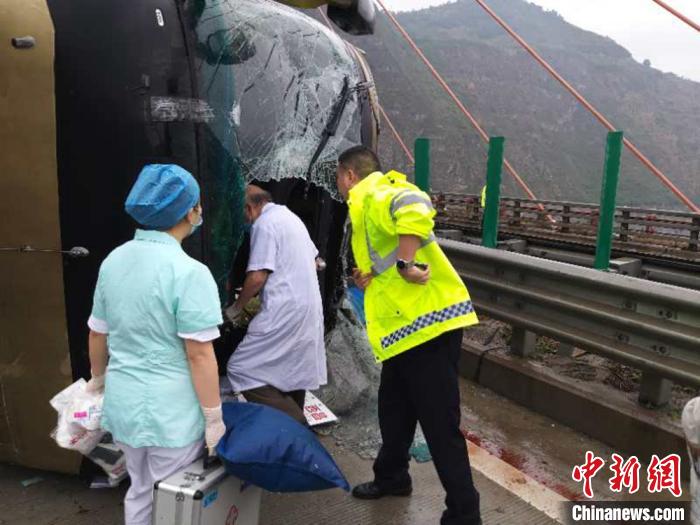 Life/Entertain 2020-08-06T00:58:19.021Z
Changsha catering practitioners dance with a spatula to celebrate the resumption of work-Chinanews.com 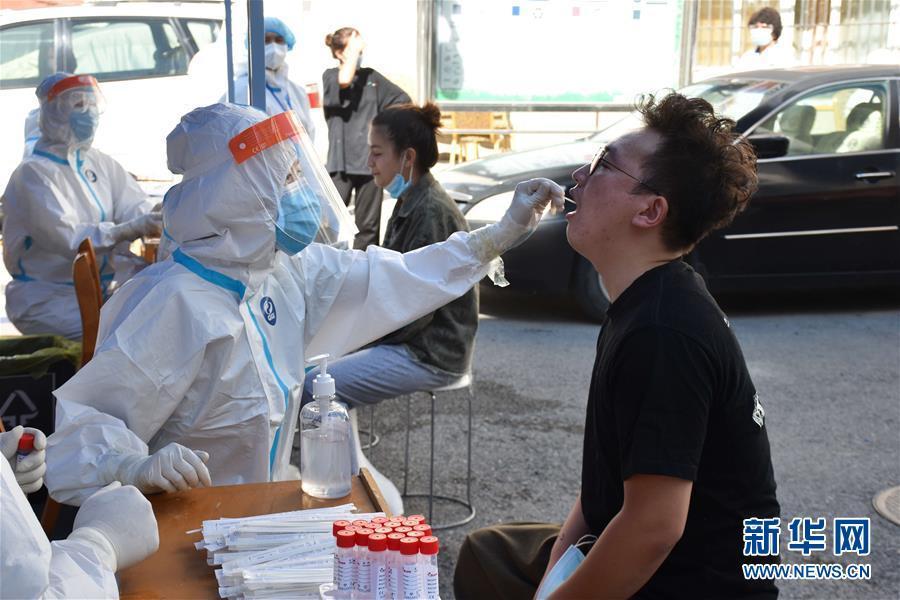