[Commentary] On March 30, after a forest fire broke out in Jingjiu Township, Xichang City, Liangshan Prefecture, Sichuan Province, a professional firefighting team from Ningnan County stared at Xichang. At 1:20 a.m. on March 31, due to a sudden change in wind direction and a sudden increase in wind force, 18 firefighters and 1 guide were sacrificed, and 3 firefighters were injured.

[Commentary] At 11:04 on April 4, a memorial service for 19 sacrificed warriors was held at the funeral home in Xichang. At the scene, 19 black and white photographs of the sacrificial warriors were hung on the altar. At 11:15, a long miss song sounded, and the families of several warriors were grieved and unable to stand. All the people present bowed to the warrior ’s portrait, causing deep sorrow.

[Commentary] After the dedication of flowers, Yi Ruiru, 20, cried with her mother. After the fire, she immediately signed up as a volunteer. Yi Ruiru told reporters that she is now a psychology student. If she has the opportunity, she hopes to provide psychological assistance to the family members who sacrificed the Warriors.

[Same period] (Volunteer Yi Ruiru) First of all, we want to thank them, and I feel so heartbroken. I hope no one will ignite or smoke in the mountains. Then I hope God can rain more in this season, and no more people will sacrifice.

[Commentary] At 11:30, the hearse carrying the warriors' ashes slowly departed from the funeral home in Xichang City. Tens of thousands of people who spontaneously bowed and bowed in silence in the direction of the departure of the hearse. Outside the memorial service, Li Wenxi, a member of the Liangshan Blue Leopard Rescue Team, held flowers and waited for admission. At the end of 2019, he trained mountain rescue knowledge for the professional fire fighting team in Ningnan County. Many of the sacrificed warriors met.

[Same period] (Li Wenxi, a member of the Liangshan Blue Leopard Rescue Team) Actually, we are not instructors but instructors. In fact, we are just like our brothers and eating together. Because they are all volunteers, learning is very positive. Because they are still at the fire, when they went down the mountain, they were busy for a few days. When the car just left, the picture was placed in front and I still had a little cry. Then I refrained from crying or tearing.

[Commentary] After the memorial service, the reporter telephoned Zhuang Guochao, the captain of the eighth team of the fire fighting team in Anning Town, Xichang City, who was clearing the smoke at the fire. He said that although he could not go to the scene to bid farewell to sacrifice his comrades-in-arms, he would continue to stick to the front line of the fire and carry them forward.

[Same period] (Captain Zhuang Guochao, the eighth team of the fire fighting team in Anning Town, Xichang City) I feel in my heart that I (re) respect for life, because after I came here, one sacrificed the lives of 19 players, and the other was facing these mountains The life of flowers, trees and animals. Because when we came, the whole mountain was completely white, and the vegetation and ash that burned the mountain after the fire really felt very shocking. We have also found the corpses of many small animals, which are life in any case. In many cases, although we all mentioned a sentence, "Enter the forest area, don't bring fire", but only when we really came, did we really appreciate the meaning of this sentence and the weight of this sentence. Really everyone is using our lives to defend our mountains and rivers. 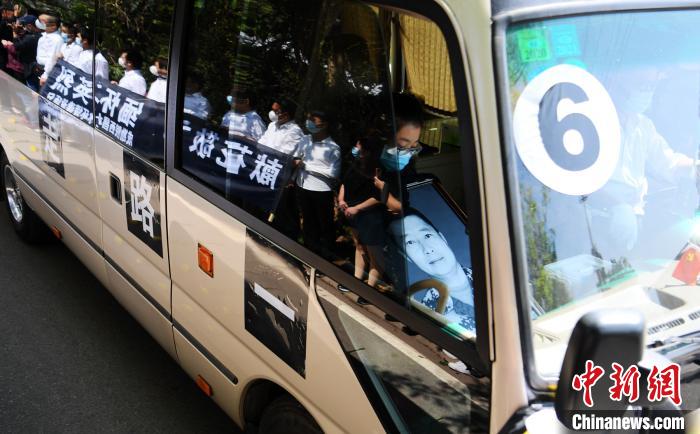 Life/Entertain 2020-04-04T04:39:51.450Z
A memorial service for the sacrificial warriors of the forest fire in Jingjiu Township, Xichang City, Sichuan Province was held 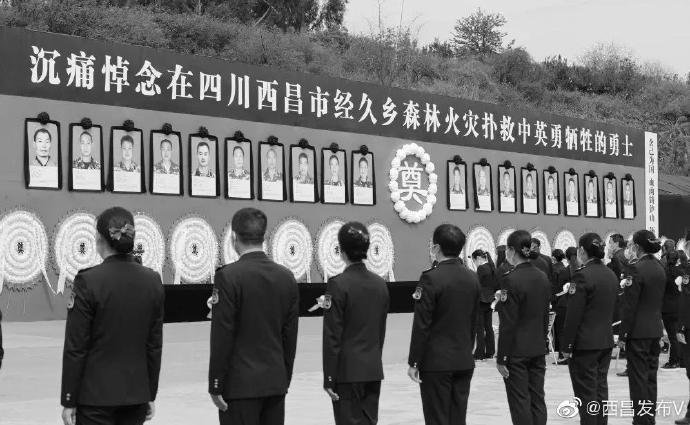 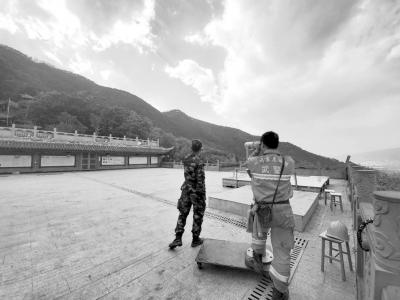 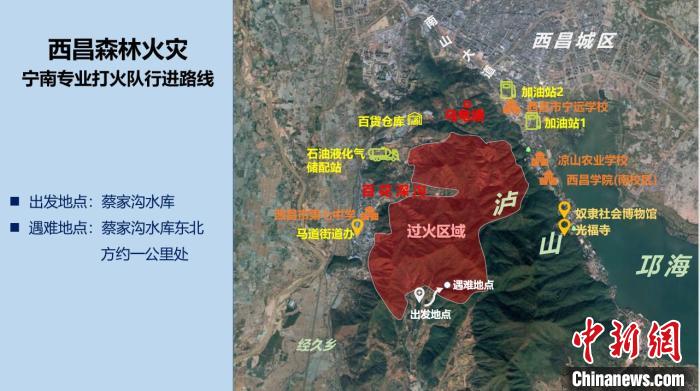 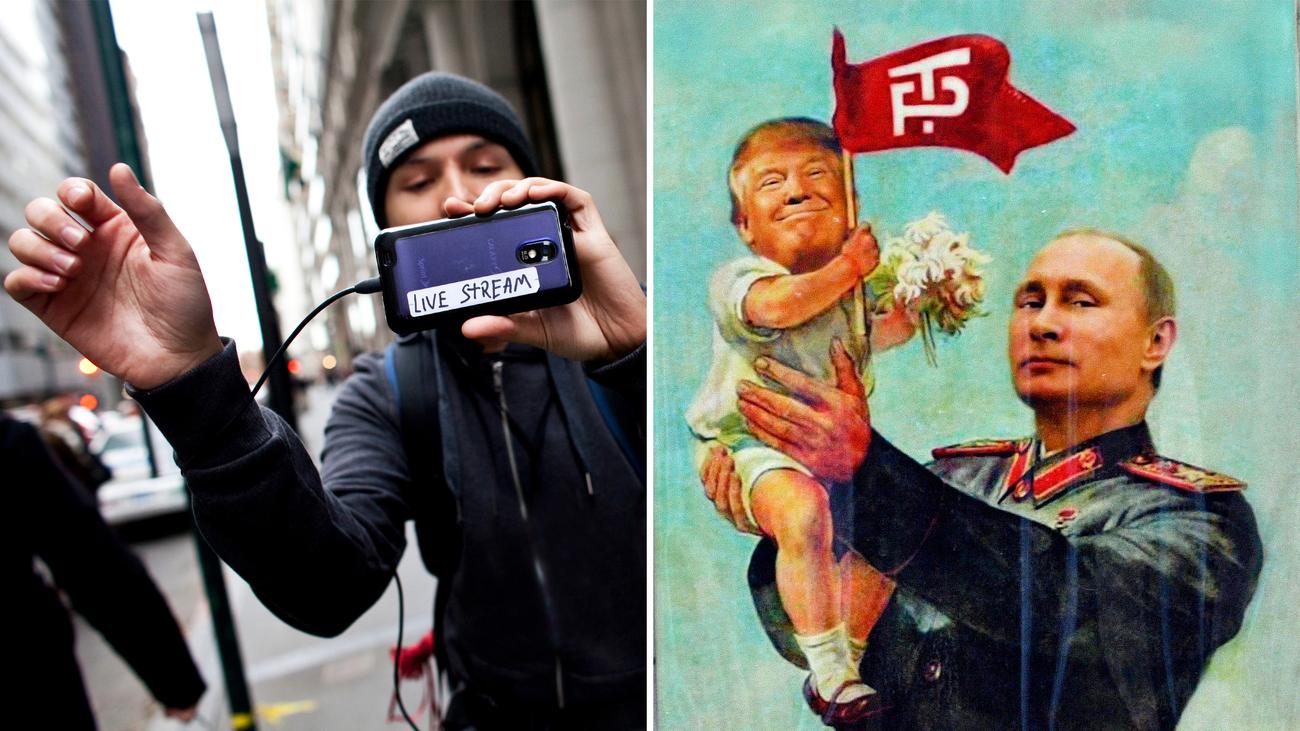