Coronavirus: #CartooningForSolidarity, drawings against the Covid-19

How to fight against coronavirus? For Cartooning for Peace, the international network of committed press cartoonists, the Covid-19 also fights with humor and impertinence in drawing, and ... 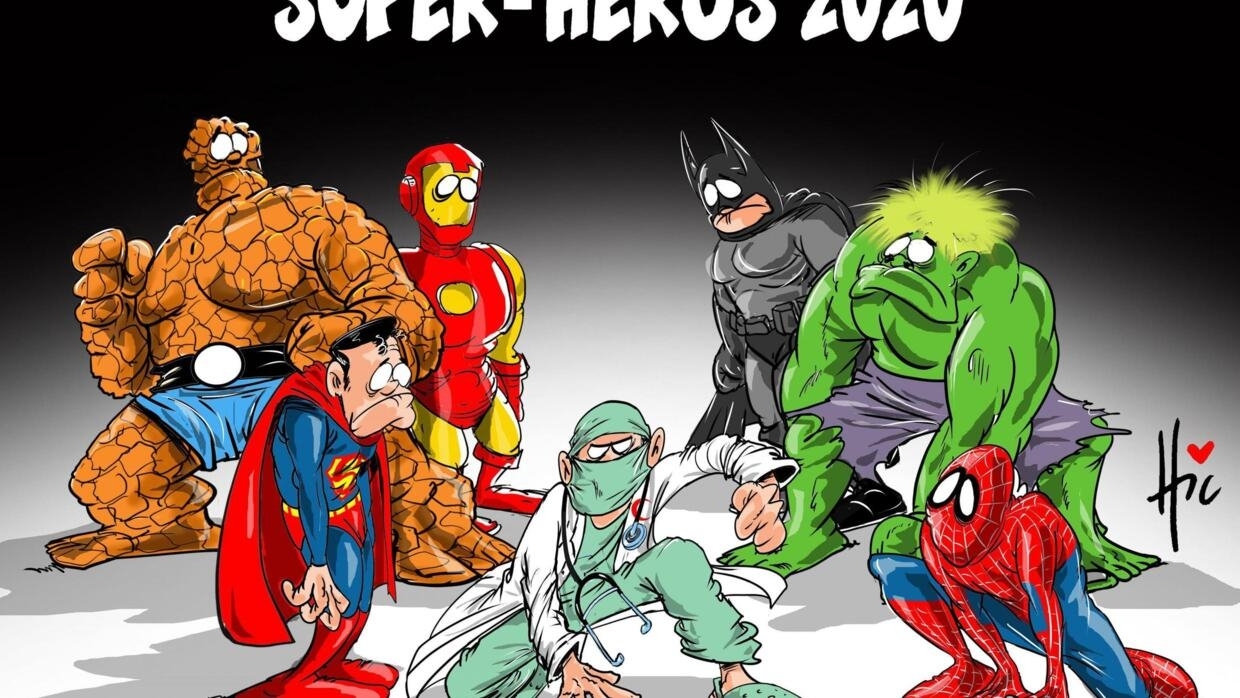 Coronavirus: #CartooningForSolidarity, drawings against the Covid-19

How to fight against coronavirus? For Cartooning for Peace, the international network of committed press cartoonists, the Covid-19 also fights with humor and the impertinence of drawing, and through solidarity on a global scale. Cartoonist Patrick Lamassoure alias KAK explains the #CartooningForSolidarity initiative to us.

RFI: As a cartoonist and president of Cartooning for Peace, you launched the #CartooningForSolidarity initiative. What is the role of a designer in the time of the coronavirus?

KAK : Our role is - as the President of the Republic would say - that of the "third line", those who are not directly on the front, do not occupy essential trades to provide for food needs, but still continue to do their job to keep the information flowing.

The #CartooningForSolidarity initiative meets three objectives: to make people laugh, to inform, to pass information through a drawing. The idea is to highlight all the actions that can be done by mankind to help each other, support, support those who are on the front, those who are sick or suffer, to also show that there is international solidarity. The role of a designer can also be to not only make fun of the negative, but also to emphasize through drawings the solidarity that can and must exist between us in this period of crisis.

Among the drawings published as part of #cartooningforsolidarity, the designer Le Hic had published in Algeria the superheroes of the era of the coronavirus. In Kenya, Gado had called everyone with his pencil, " Stay at home!" What is the impact of a design in the fight against the coronavirus?

It's always difficult to demonstrate by a “scientific” method - an important word right now [laughs] - that a drawing has changed behavior. For that, you would need hundreds of testimonies that tell you: " Thanks to you, I stopped this " or " Thanks to you, I started to do this ". On the other hand, we can clearly see that the drawings are extremely well shared, because, like everything that is a little humorous, it allows you to escape.

But often it is much more than just an escape.

There are several designers who did more than just make gags, just to make people laugh. When we talk about superheroes, there is a fabulous drawing of an American designer. Ric McKee drew [ the 3/18/2020, note ] superman in his armchair at home. A woman said to him, " But do you really intend to do nothing against this virus? He, in his armchair, replies: " If indeed I am doing it ". This drawing makes it possible both to laugh and to send a strong message: you see, being a hero, it can simply consist in respecting the instructions of confinement and staying at home.

The French designer Kristian drew bourgeois confined to their house, next to their swimming pool and their gigantic garden. The husband said to his wife: " It's a difficult time Marie-Chantal, but tell yourself that all French people are staying in the same boat! "

Many cartoonists risk daily being looted, arrested, convicted or even thrown in prison. Are there countries where it is dangerous to publish a drawing to fight against the coronavirus?

There are many countries. There is the notion of oppression when you are in a territory with an authoritarian regime that does not support contradiction. From the moment a drawing seeks to make people laugh, it creates a gap. The designer encourages the public to ask questions, to step back, even if it is with humor. We still have a lot of authoritarian regimes in the world who do not support this. It can be Russia, Turkey, many Muslim countries, for example Saudi Arabia, Iran. In China, designers do not have real freedom of expression. But it is also the case in other countries that we do not suspect like Nicaragua, Venezuela, the Philippines, even Brazil is not obvious at the moment ...

Can you give us a concrete example in relation to the coronavirus?

On the issue of threatened cartoonists, I would cite two examples. At the very beginning of the pandemic, there was a controversy about a drawing by Niels Bo Bojesen. This Danish designer simply replaced the stars on the Chinese flag with yellow viruses. For me, this drawing does not make fun of China. He says the virus is spreading initially through China. This drawing caused a storm on Twitter, on the part of Chinese internet users for whom, it was hurtful, because they thought we made fun of the sick and they thought that we were trying to degrade the image of the Chinese . This drawing really created a break between the Chinese world and the European or Western world.

Another example, in the Indian newspaper The Hindu, Deepak Harichandan simply drew terrorists with virus heads. So he turned the virus into terrorists taking the citizens hostage. This created controversy, because he dressed the virus as a jihadist. Muslim communities in India have misunderstood the drawing. They considered it a way to degrade Islam, even if the cartoonist spoke of terrorists and not Muslims. The newspaper had to ask the designer to "correct" the drawing, so that the virus resembles threadlike characters and does not wear any particular ethnic dress.

What will be the design of #cartoonforsolidarity on Friday April 3?

I cannot describe the drawing to you, since I have to invent it. My subject will be: during this period of crisis, everyone must sweep outside their door. So decipher all those people who believe that their theses are finally justified by the crisis, rightly ... or not. I have my subject, I will now seek the ideas.

► The site to support CartooningForSolidarity 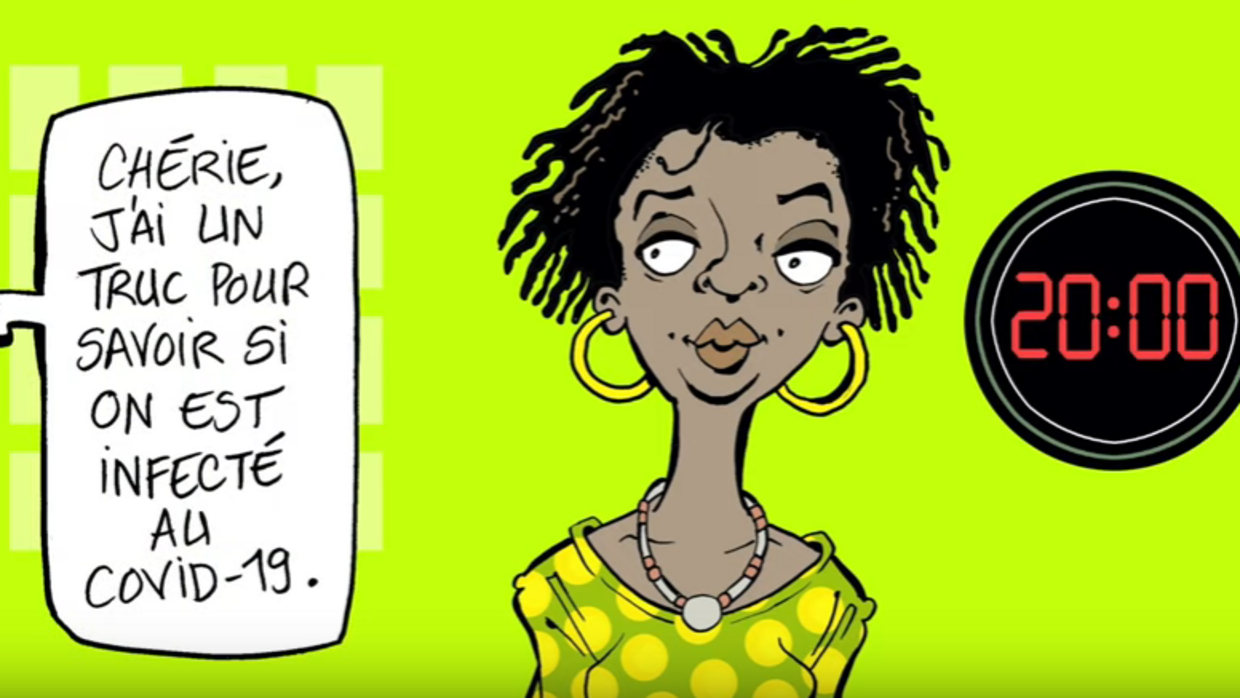 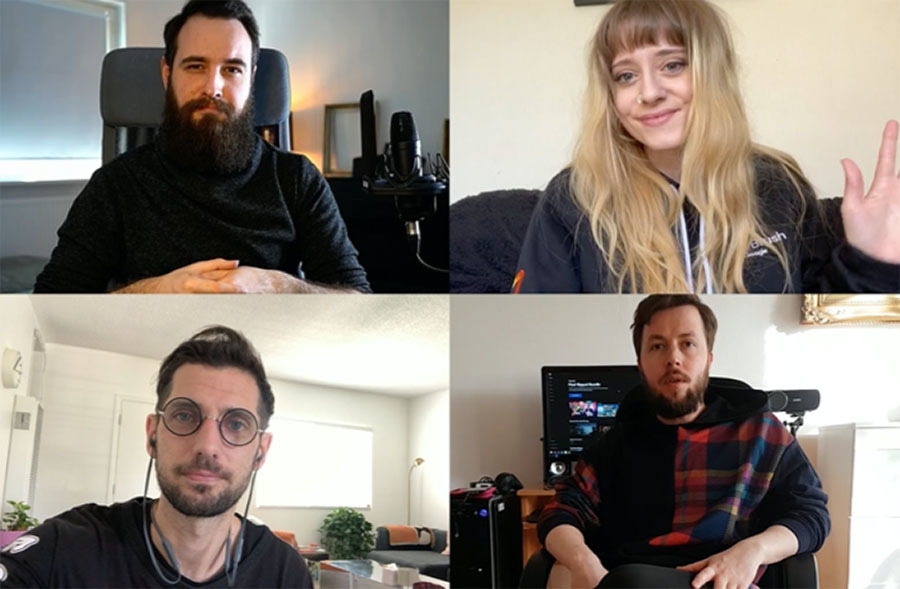 News/Politics 2020-06-02T00:13:23.458Z
The dialogue between Rodin and Giacometti returns this Tuesday to the Mapfre Foundation, which reopens with extended hours 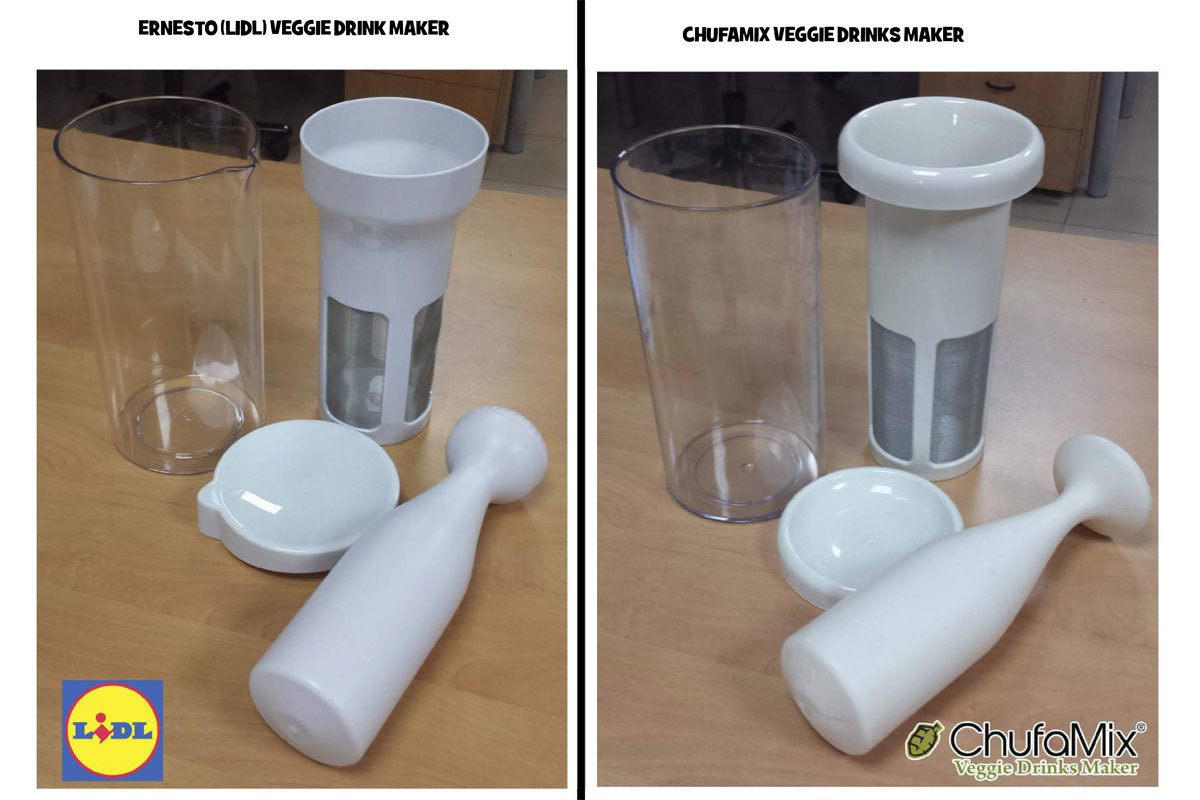 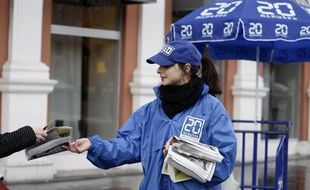 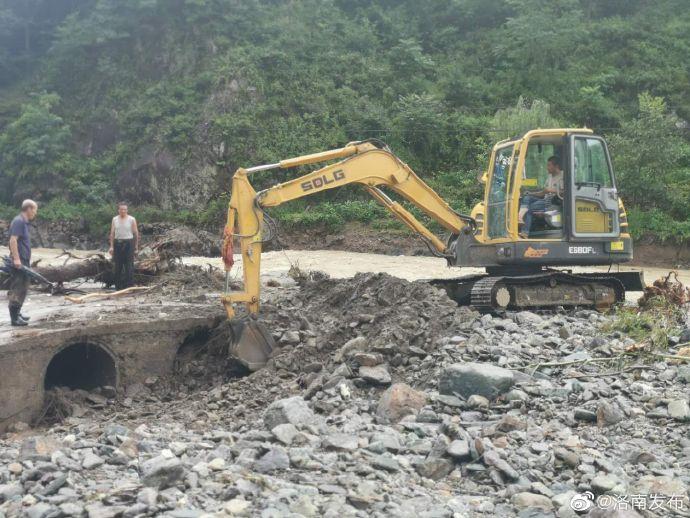 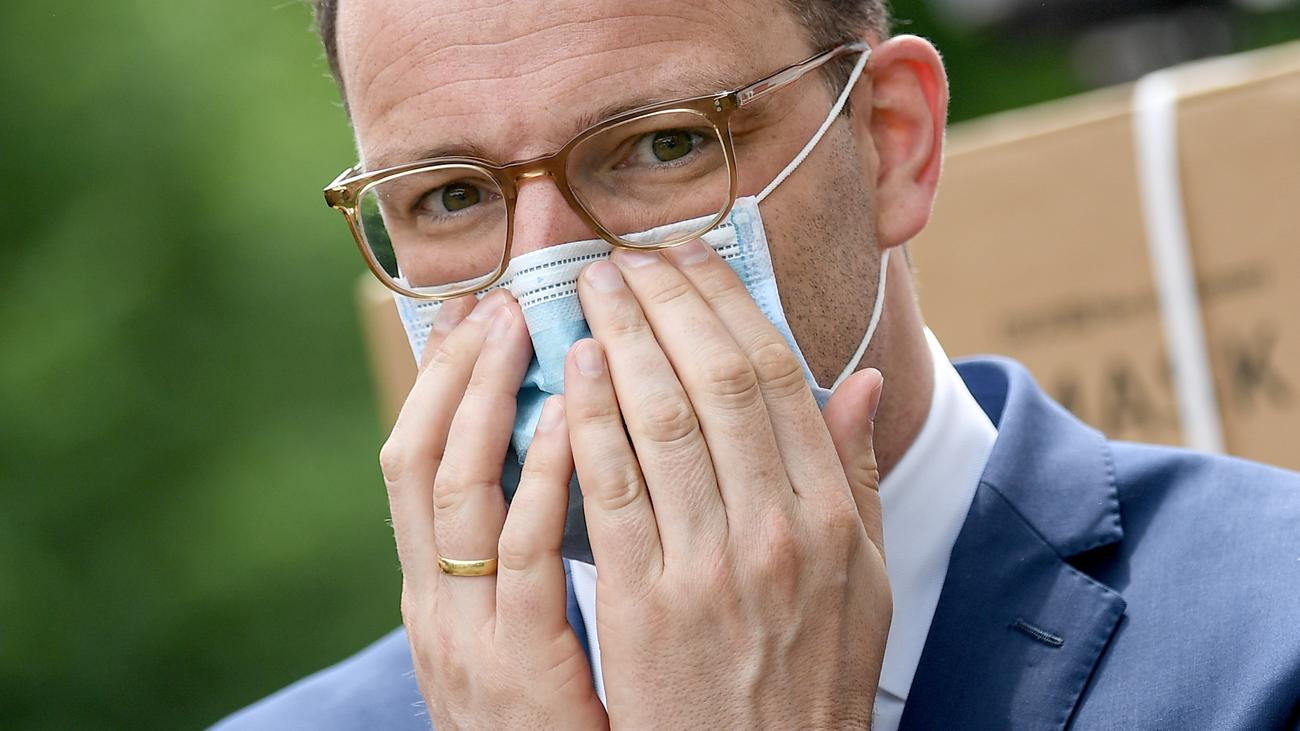