Meghan and Harry start their new life in Los Angeles

The Duke and Duchess of Sussex have a great project 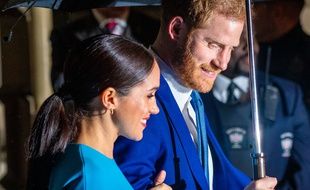 In this time of doubt, Meghan and Harry are confident. The Duke and Duchess of Sussex can indeed start working on what is important to them: their future charitable organization. The couple had announced they wanted to devote themselves to great causes once their royal obligations ended, including the fight for the environment and to help the underprivileged.

Now settled in Los Angeles and with their hands free, they can't wait. “They are confident for their future. It is really gratifying for them to mark the end of the transition (with the royal family) and to officially start their new chapter, ”a close relative of Archie's parents told People.

Work to be done

It must be said that the coming months will be bleak due to the coronavirus pandemic. Many people have lost their jobs and the environment is also at the heart of concerns so that such a health disaster does not happen again. The foundation they are setting up should therefore not lack projects.

For now, it's on the side of the film industry that the couple has turned. Meghan Markle is the voiceover of a documentary on elephants for Disney + which will be available on April 3. The former actress of Suits does not touch any cachet on this work. According to the Times , the contract states that instead of paying for it, Disney must donate to Elephants Without Borders.

VIDEO. Meghan Markle does everything to keep Prince Harry close to his family 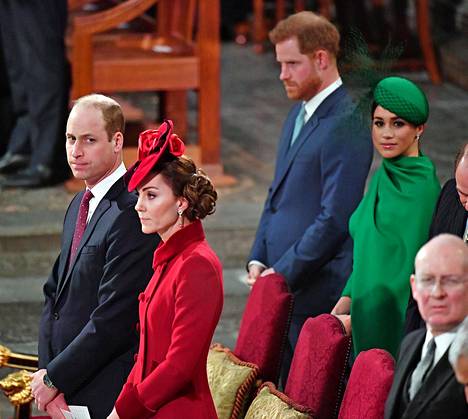 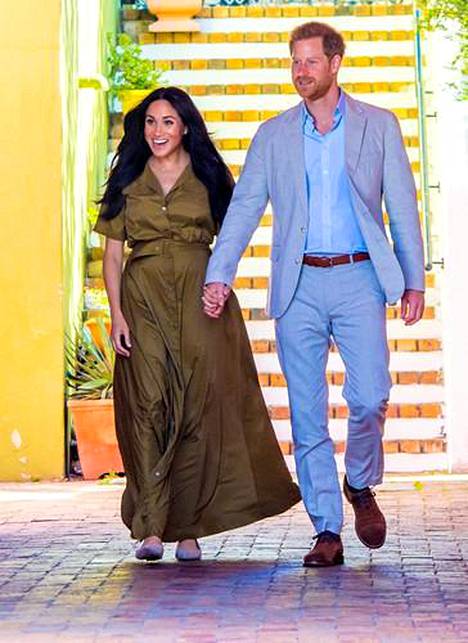 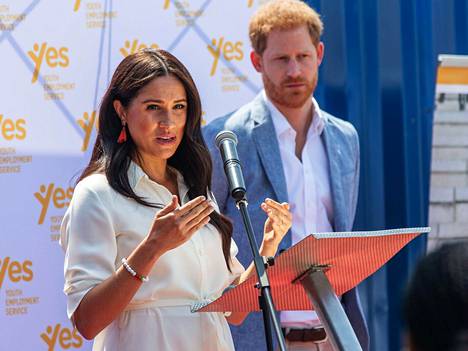 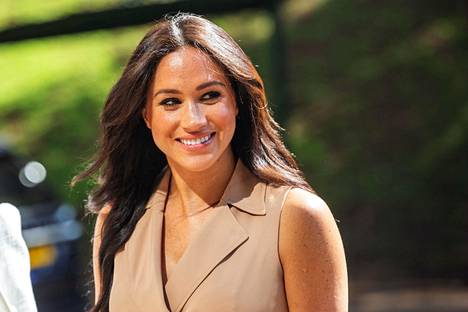 News/Politics 2020-10-07T15:11:45.358Z
New allegation about the British court: The Queen made a mistake after the wedding that could have caused Harry and Meghan to leave 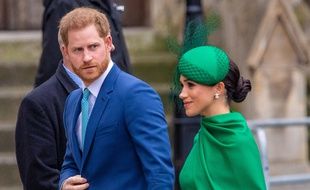 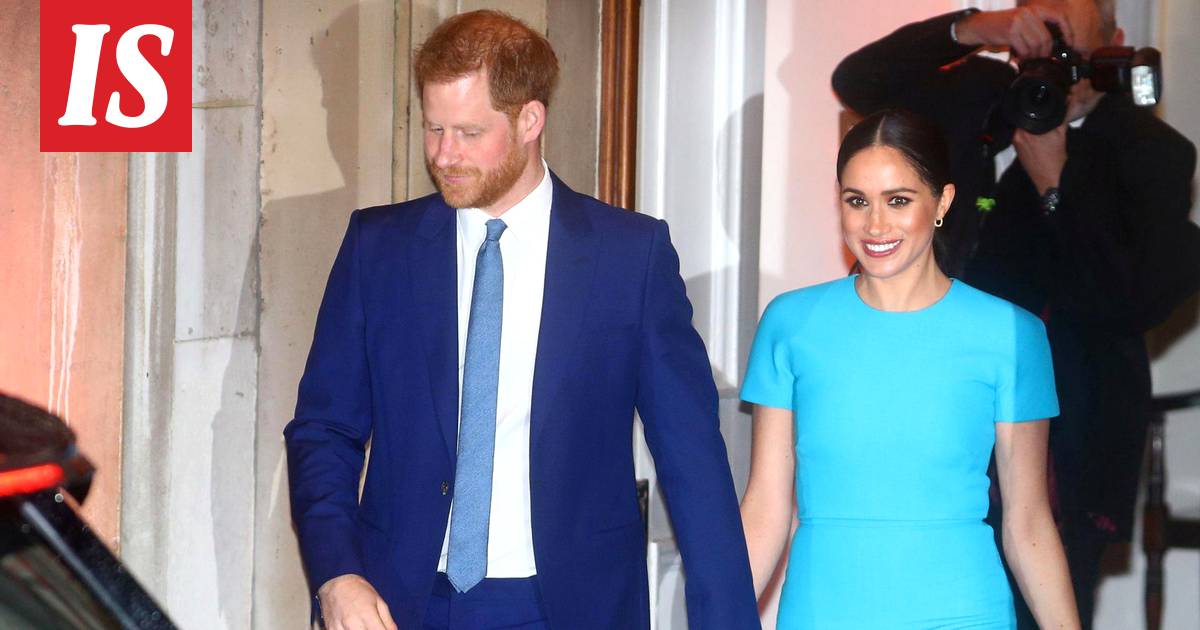 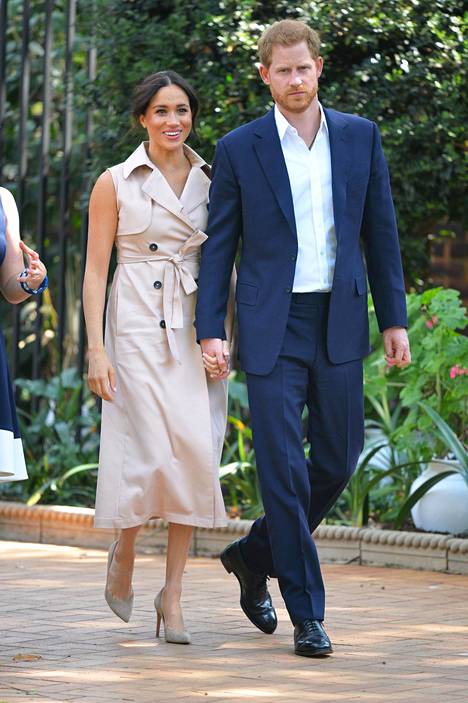 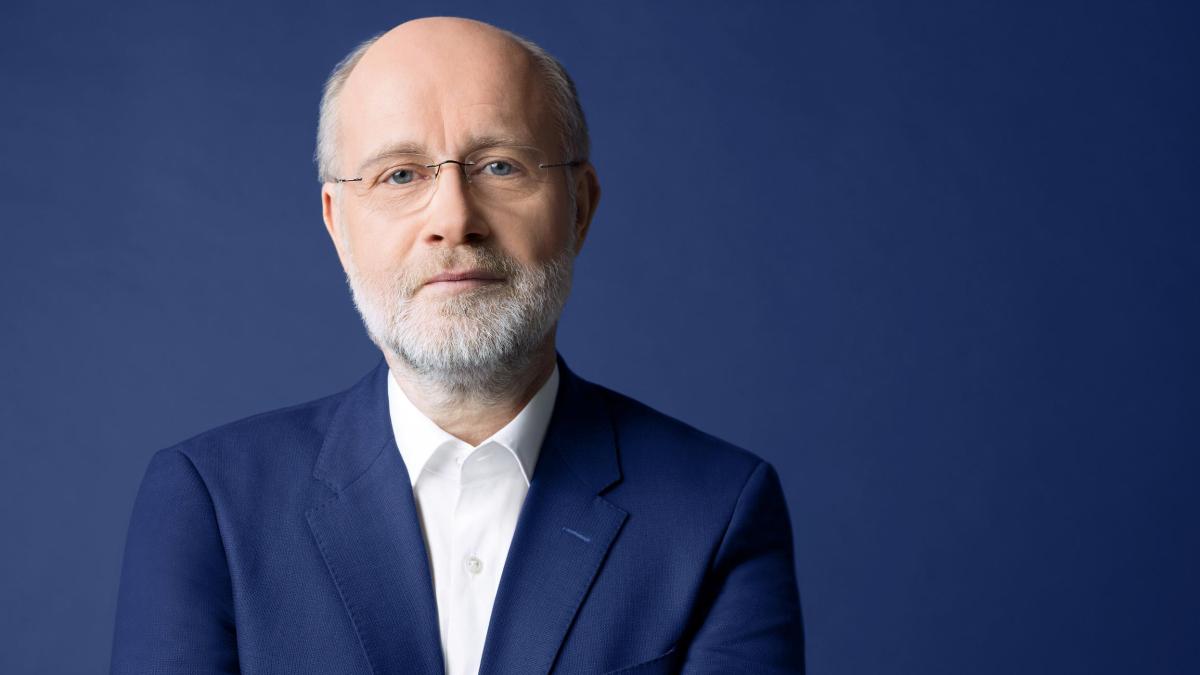 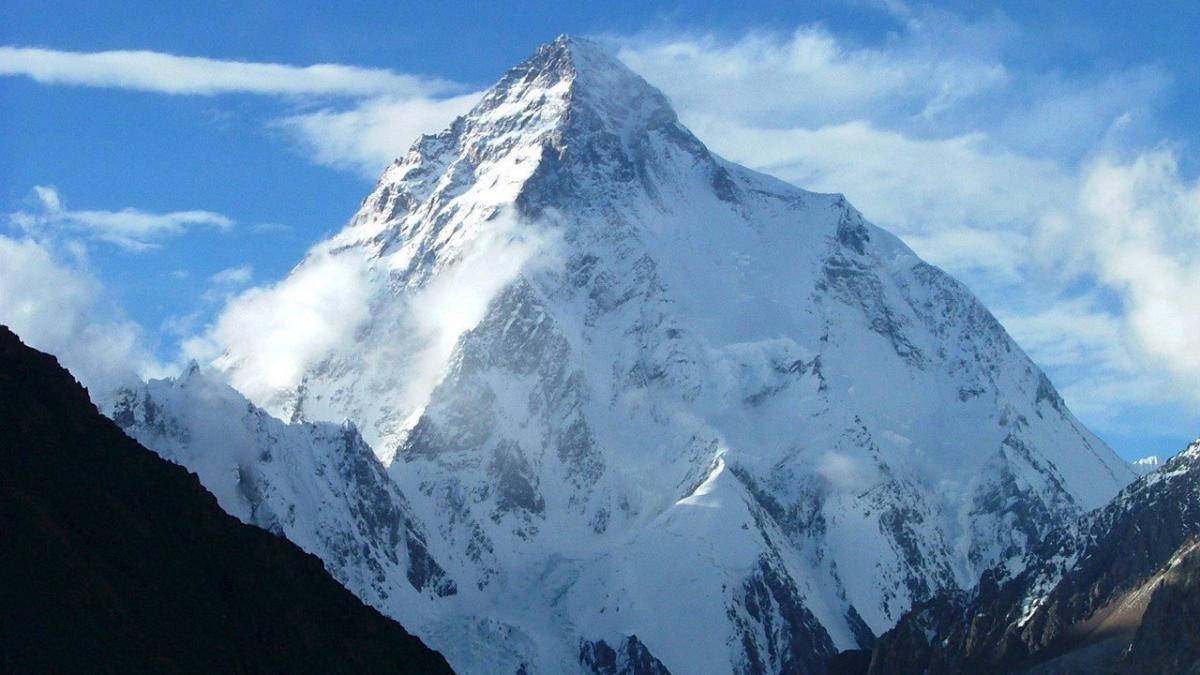 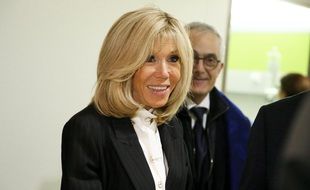 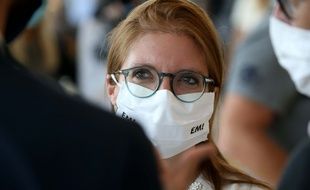