A sky without planes: the images of an airspace deserted by the pandemic

The failure of the aviation industry can be described with a thousand numbers and also with an image, the one that air traffic radars throw these days. It is a snapshot 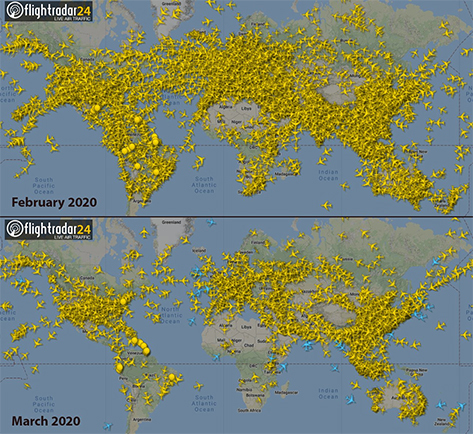 The failure of the aviation industry can be described with a thousand numbers and also with an image, the one that air traffic radars throw these days. It is an unrecognizable snapshot for fans to follow the websites that monitor this type of information in real time .

One of them, perhaps the best known, is the Swedish FlightRadar24 . The data on their page shows palpably how the advancement of the coronavirus pandemic has caused an unprecedented crash in global air circulation.

"Commercial flights fell in the third week of January, but recovered slightly during the month of February and the first week of March," explains Ian Petchenik. "But as the pandemic spread, airlines began to cancel their flights and governments imposed their travel restrictions, leading to a reduction in commercial air traffic of up to 41 percent over last year in the last two weeks of March. "

The website monitors all aircraft with a transponder , the device that receives a signal from a radar and responds with another that indicates its position, be they small aircraft or commercial aircraft. It has a network of thousands of receivers worldwide.

According to its charts, the last week of March there was a drop in commercial flights of 55 percent compared to the same dates last year.

" This trend can be expected to continue, " says Petchenik, as demand continues to collapse. On Monday, Easyjet announced that it will remain on the ground its entire fleet of planes until further notice, joining its main competitor, Ryanair, which has already paralyzed most of its planes, and the Spanish-British group IAG, owner of Iberia, British Airways. , Aer Lingus, LEVEL and Vueling, which has reduced its activity by 75 percent.

Boyfriends, do you have to cancel your honeymoon? We tell you how to do it (at no cost)

Quarantine Where are Timbuktu or Vanuatu? An online trivial to test your traveling knowledge

Take out the artist inside you: how to portray your family during confinement 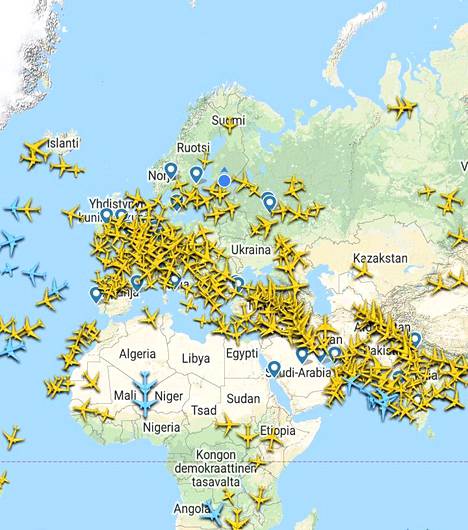 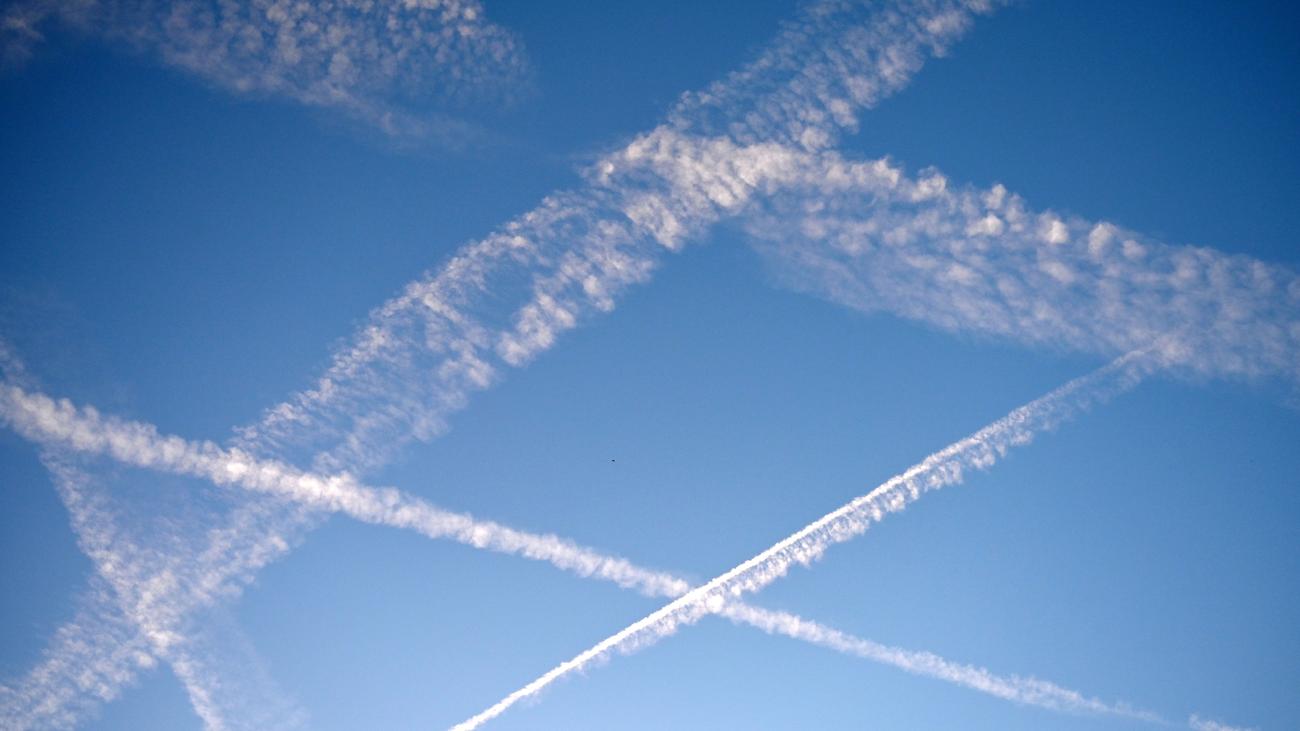 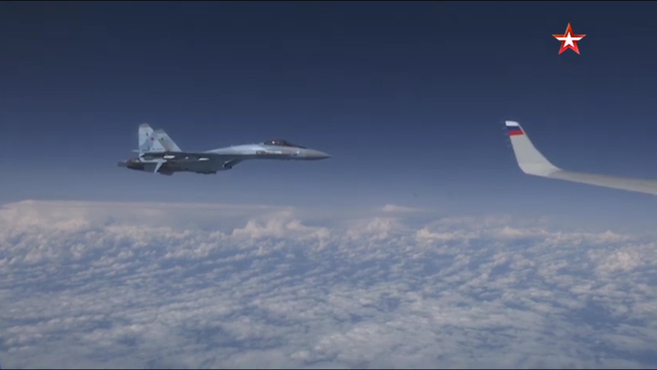 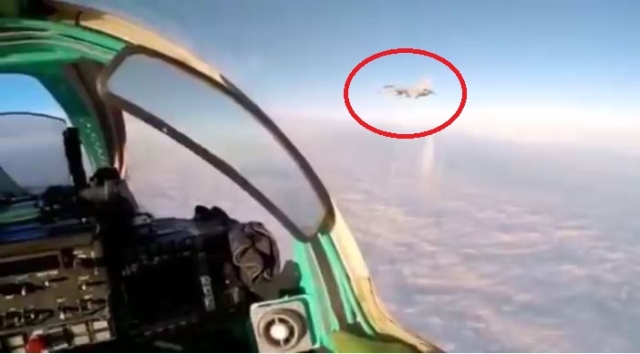 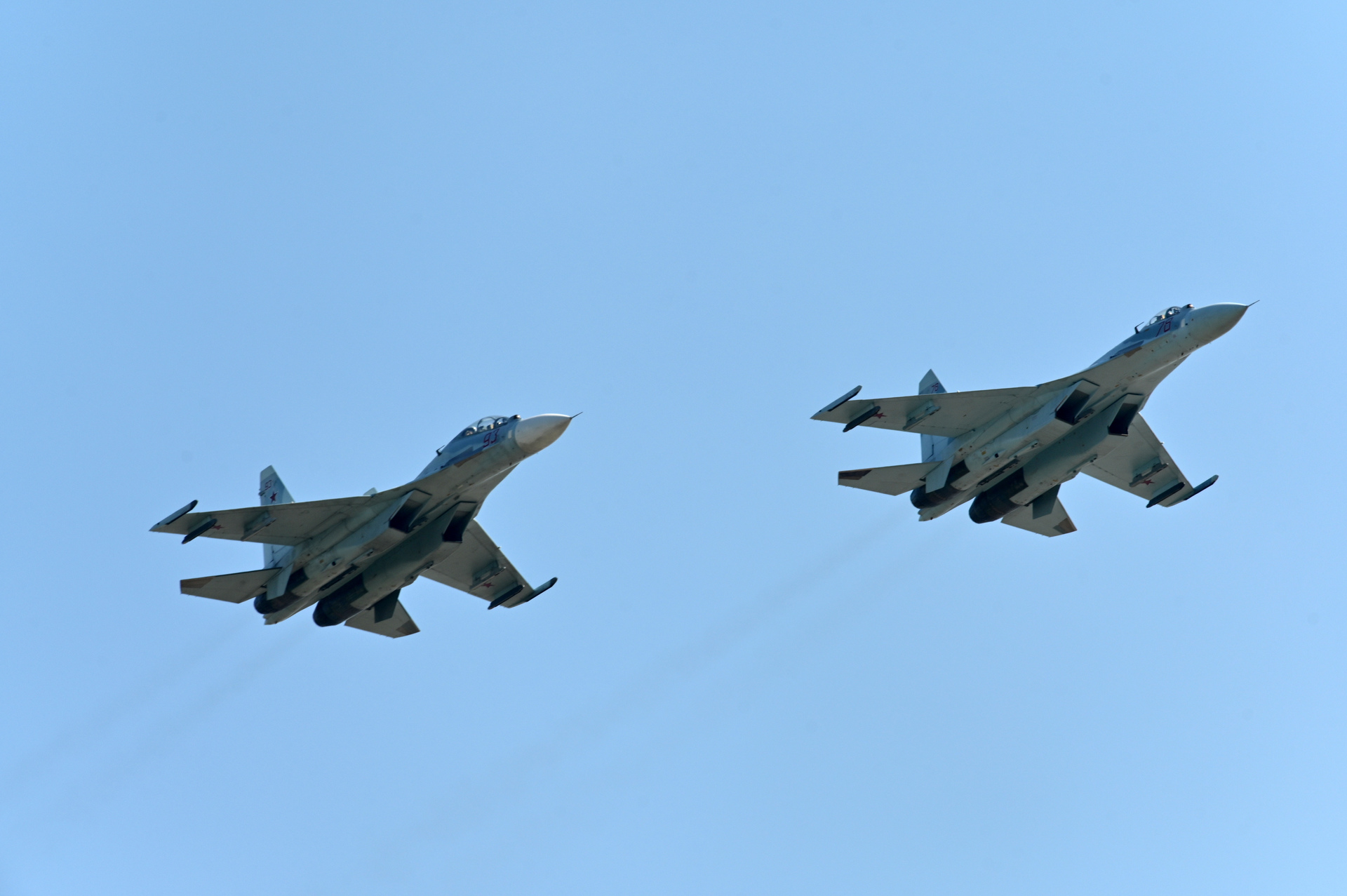 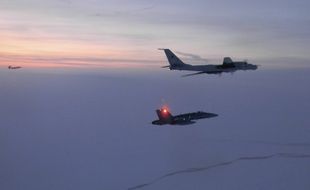 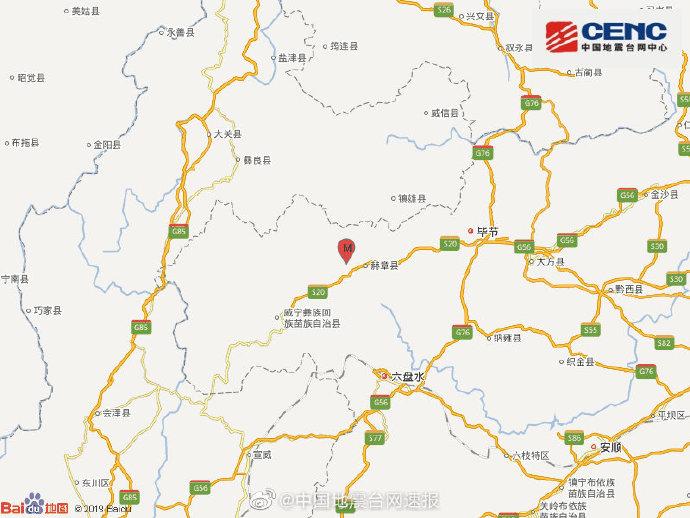 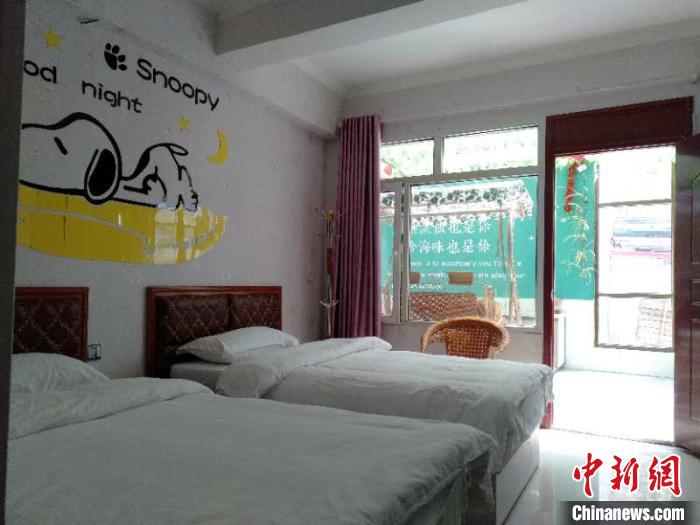 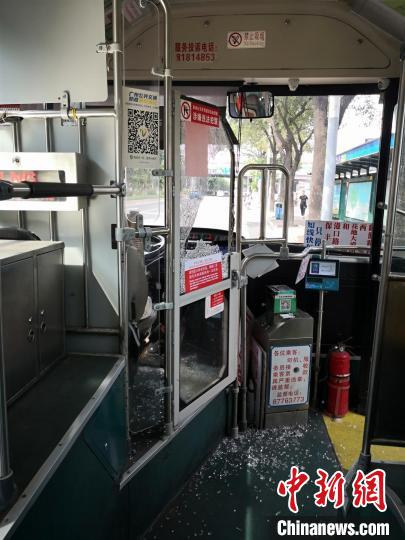