According to Kyoto City, one of the female students was attending a farewell party for a university seminar held at a pub in the city on 19th of this month with a student whose infection had been confirmed.

The other female student is a contact with another student who has been confirmed infected.

The two had symptoms such as fever and cough, but both were mild.

At Kyoto Sangyo University, infections have spread among participants at seminar farewell parties and club social gatherings, and up to 24 people have been infected at participating students and their surroundings so far. You.

Because some students have returned home during the spring break, Kyoto City has decided to work with local governments to inspect all students who participated in farewell parties and check who has contacted.

The number of infected people in Kyoto is now 58.

Life/Entertain 2020-03-30T16:48:31.268Z
Okayama Kyoto San University graduate confirmed infection Infection with a friend Infection was the fourth in the prefecture 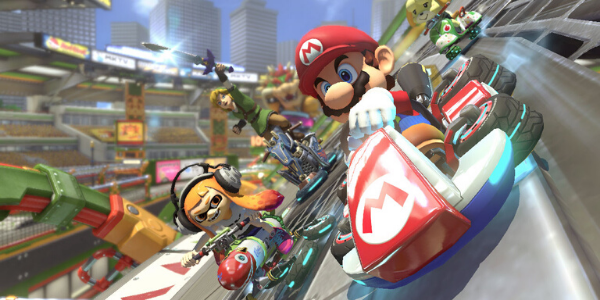 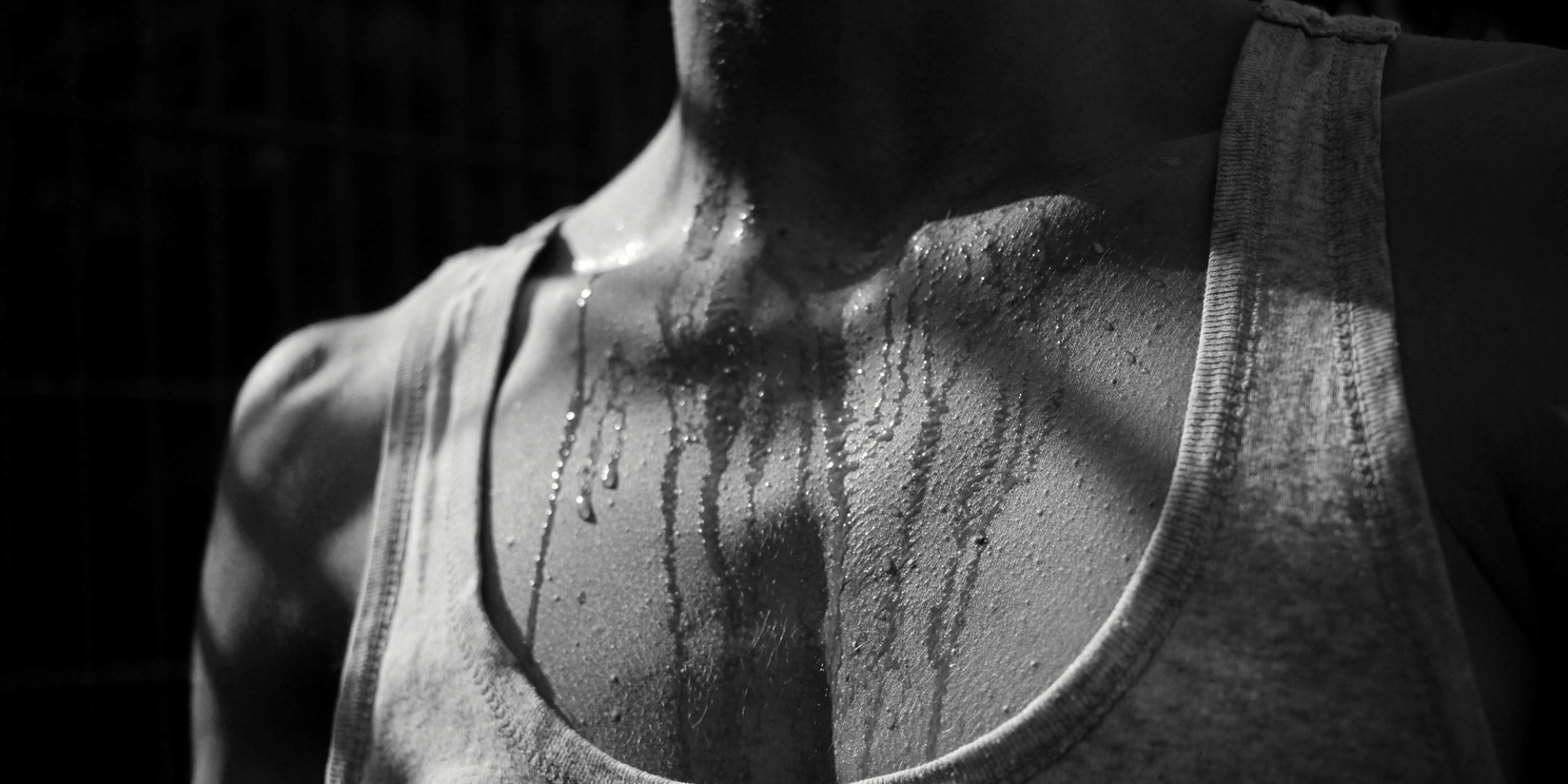