Kyoto Sangyo University, a series of infections What spread the infection New corona

Kyoto Sangyo University has many infected people. It is very likely that a population of infected individuals, called a cluster, has occurred. I know so far ...

Kyoto Sangyo University has many infected people. It is very likely that a population of infected individuals, called a cluster, has occurred. Here is a summary of what we know so far.

According to Kyoto City and the university, on the 14th of this month, four seniors returned from graduation trips in five European countries, such as Spain and France. It was before the government asked those who returned from Europe and other countries to wait for two weeks at home.

Later, three out of four people were found to be infected with the new coronavirus in their homes in Ehime, Ishikawa and Kyoto.

Among them, those who were confirmed to be infected in Ehime Prefecture participated in a seminar farewell party in Kyoto city on 21st of this month before the onset. A total of 31 people attended the farewell party, and 13 other people have been infected so far. After the first party and the second party at the restaurant, the third party karaoke was held, and many of the students who participated were infected.

In addition, since these students returned to their parents' homes during the spring break, the infections of the students spread to Kyoto, Wakayama, Ishikawa, Shiga, Toyama, Okayama, Ehime, Kagawa, and Tokushima prefectures. The results were found in 9 prefectures.

In addition, infection has spread beyond students. On the night of the 30th, Kyoto Prefecture announced that it was confirmed that three male employees in their 20s and 30s at the Ide Town Office were infected with the new coronavirus.

The three attended an exchange meeting held in the town on 23rd of this month, and one student from Kyoto Sangyo University who was confirmed infected at this time also participated.

Life/Entertain 2020-03-30T16:48:31.268Z
Okayama Kyoto San University graduate confirmed infection Infection with a friend Infection was the fourth in the prefecture 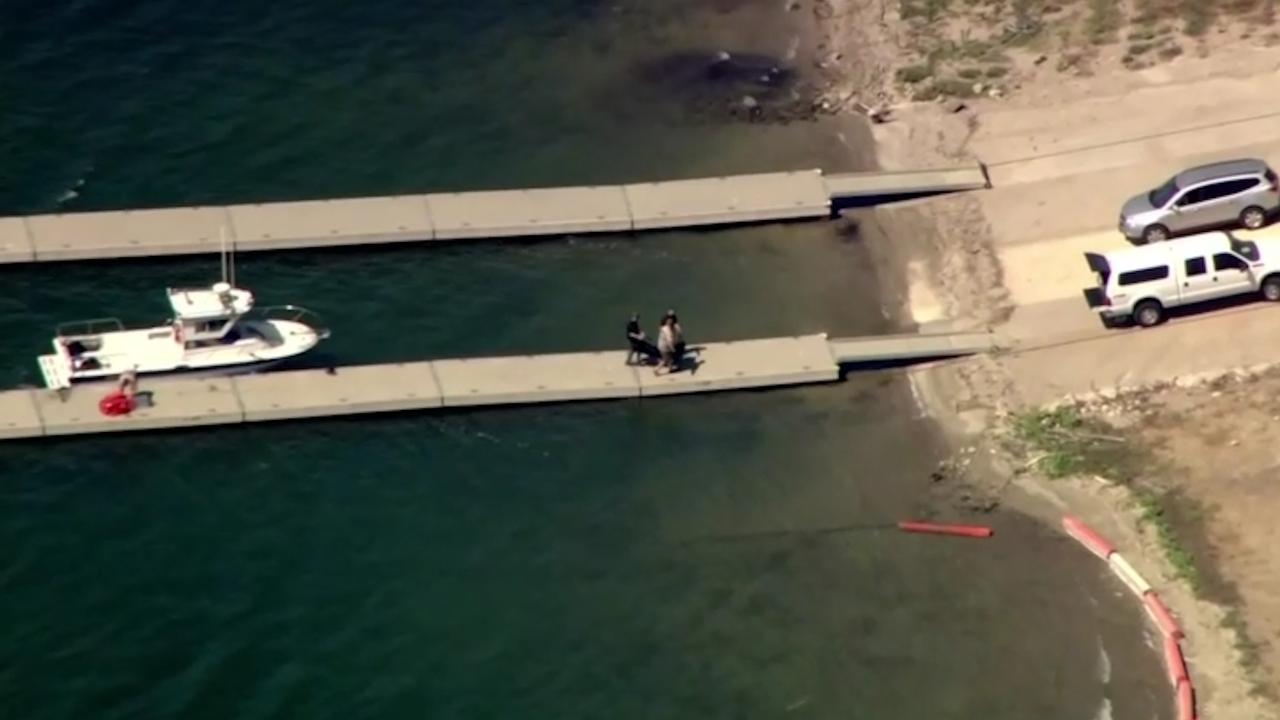 Life/Entertain 2020-07-13T20:47:51.008Z
Under the fishing ban, the Yangtze River's arrest still has not banned the formation of illegal profit chains