Ben l'Oncle Soul changes name and returns with a fourth album, "Addicted to you"

Ben l'Oncle Soul returns with a fourth album and without the second part of his pseudonym. With &amp; quot; Addicted to you &amp; quot ;, Ben abandons the soul of the years 1960-1670 and delivers a new opus to the R'n'B rhythm with great collaborations like the group IAM. To build this album, he launched a call for talents on social networks. &amp; Nbsp; 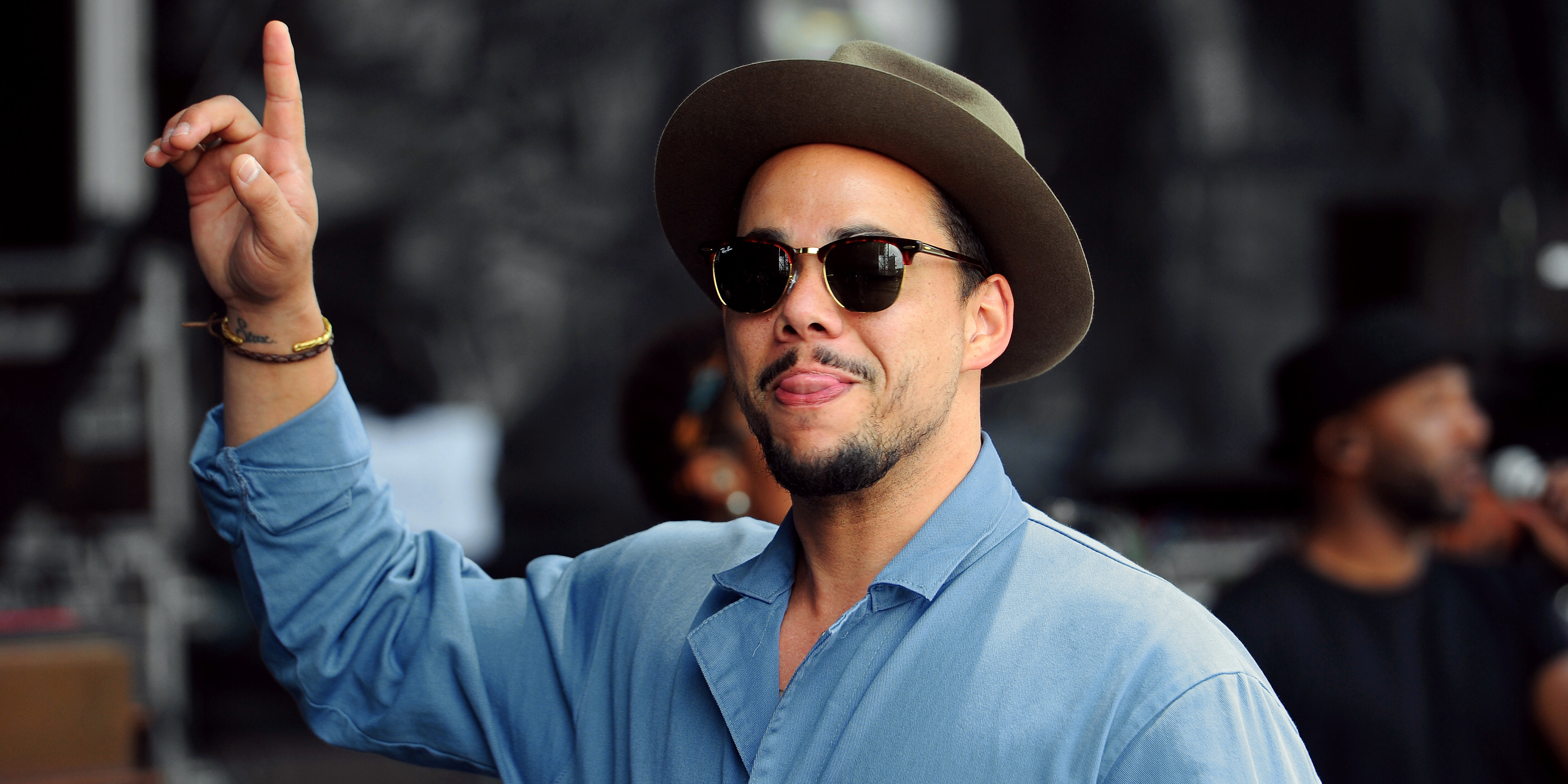 Ben l'Oncle Soul returns with a fourth album and without the second part of his pseudonym. With "Addicted to you", Ben abandons the soul of the years 1960-1670 and delivers a new opus to the R'n'B rhythm with beautiful collaborations like the group IAM. To build this album, he launched a call for talents on social networks.

Forget "L'Oncle soul", the French singer with soul voice Ben sheds the second part of his pseudonym for the release of his fourth album Addicted to you . Finished for him the music of the 1960s and 1970s, "Ben" also took another turn for this new opus, at Blue Note Records, legendary jazz label bought by Universal. A resolutely R'n'B and "new soul" rhythm for collaborations all around the world. "I had time to mutate," said Ben, Tuesday on Europe 1.

>> READ ALSO - Ben l'Oncle Soul: "I don't necessarily want to lock myself in the character we knew"

This new album has a unique story: to help him, Ben, whose real name is Benjamin Duterde, called on the talents of social networks. "Rather than starting from the blank page, I told myself that on my social networks a lot of musicians had to follow me and so I asked them if they had music to offer me for my new album", says the singer . "I received several hundred pieces by email, I filtered over three days".

Out of the three hundred pieces received, the artist selects thirty of them and ends up keeping eleven titles. Listening to the blind who has reserved surprises. "There are songs from all over the world, and what's funny is that there are also songs from musicians that I knew."

A collaboration with IAM, Yuna, Samory I

The singer offered himself a featuring with the rap group IAM on the song All my Life. A song originally solo, on which Akhenaton and Shurik'n come to put verses. A last minute collaboration that was decided within the record company. "We crossed paths when I presented my record," says Ben. "We have known each other for ten years, we had not had the opportunity to do something together."

Musicians from all over the world or from all over France come across each title. The artist collaborated with Yuna, an American artist of Malaysian origin, living in Los Angeles for the title Next to you , a love song with open words originally written for Ben's daughter. "There is a new wave of R'n'N coming," rejoices the singer.

He also recorded a song with a singer from the new Jamaican reggae scene Samory I, in the song Call me . "Reggae is very mixed, very mixed. It is quite specific to the time that we are living at the moment. In each style there are reinventions, new energies that come in and in reggae the R'n'B is starting to come in. I wanted to be there to be connected with my time, with what is happening in the world, "says Ben.

A tour throughout France, but also abroad was planned for the artist. "Since the first album, we play abroad. This music, African-American, likes everywhere in Europe, in the Netherlands, in Germany", rejoices Ben. The dates are currently postponed due to the coronavirus pandemic.