Doctor Slim Hadidji published a video to alert the Comorian community, which he believes is overrepresented among patients of Covid-19 in Marseille 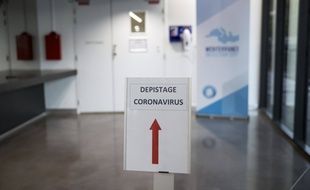 An initiative to save “even one life”. Doctor Slim Hadidji, general practitioner at the regional health center in Marseille, has published a video in which he calls on the Comorian community in Marseille to be extremely careful. He notes, like other colleagues in hospitals, an over-representation of this community among patients of Covid-19 in Marseille.

“Out of 55 screenings I have done with my patients of Comorian origin, 34 were positive for Covid-19. My Comorian partner made exactly the same observation, as did my colleagues from the North Hospital, the European Hospital and Laveran. About 70% of the beds occupied in intensive care in these hospitals are of Comorian origin, "he said.

"Either I assumed, or I closed my mouth"

According to him, the many traditional Comorian festivals where people continue to gather. "I saw that no one before me had alerted to this situation. Either I assumed, or I closed my mouth. I took the lead in warning, without at any time wanting to stigmatize, ”adds Slim Hadidji, general practitioner for years in the northern districts of Marseille.

Stigmatizing is precisely the reproach made by the LREM deputy from the northern districts, Saïd Ahamada, of Comorian origin, to Doctor Hadidji. “This video has the merit of informing and alerting, but we must not stigmatize a community as a whole. Some people of Comorian origin may not respect confinement, but it is not the Comorian community as a whole. I can tell you that no more marriages are celebrated, we continue to raise awareness, but I am rather pleasantly surprised to see that the rules are well respected, ”said the MP.

As for the overrepresentation of the Comorian community among patients of Covid-19 in Marseille? “For the European hospital, as for the North hospital, this is explained by the fact that these are hospitals close to their places of life. There are nearly 100,000 Comorians in Marseille, if we take 100 Comorians it's a lot, but compared to the community, it's low, ”he says.

Slim Hadidji regrets the political recovery of this video, when he simply wanted to save lives. “I would have done the exact same thing if it were Italians, Spaniards or Arabs. I admire this Comorian community which is very united especially when people are sick. It is honorable, but not at all. I simply wanted to recall the message of confinement, ”he defends himself.

Azir, a young man of 26 years of Comorian origin living in the northern districts did not really understand the exit of Said Ahamada. “The majority of people have received the doctor's prevention message in a positive way. There are many festivals in our community, oukoumbi, weddings; madjilisse, semi-religious, semi-traditional festivals. Weddings can gather up to 300 people and there are almost every weekend here. There would have been one the weekend just after the first speech of the President of the Republic, but more since. These traditions are really deeply rooted among the Comorians, it is very difficult to get rid of them even under these conditions. Afterwards I can neither deny nor confirm that there are still rallies, ”he said.

According to our information, a note was sent to the ARS, which explained to 20 Minutes this Monday at the beginning of the afternoon "not to have been alerted on this particular situation". “I know that my video was seen by the President of the Comoros, it's been quite a mess. If it's to save a life, I'll be the happiest in the world. I don't want to lose another patient any more, ”hopes Doctor Slim Hadidji. Since the doctor's alert, Maliza Saïd Soilihi, candidate of Comorian origin on the LREM lists at the town hall of Marseille, has also called the Comorians of Marseille to the greatest caution.

VIDEO. Coronavirus in Marseille: A group of OM supporters deploys a banner in support of Didier Raoult in front of the IHU 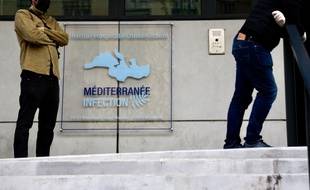 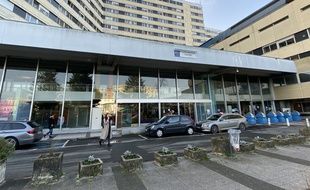 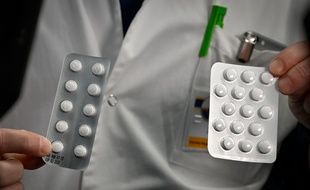 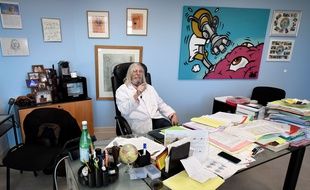 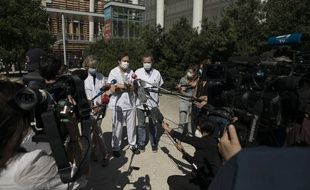 Life/Entertain 2020-05-15T18:55:06.222Z
Understanding everything about Kawasaki pseudo-disease that affects children 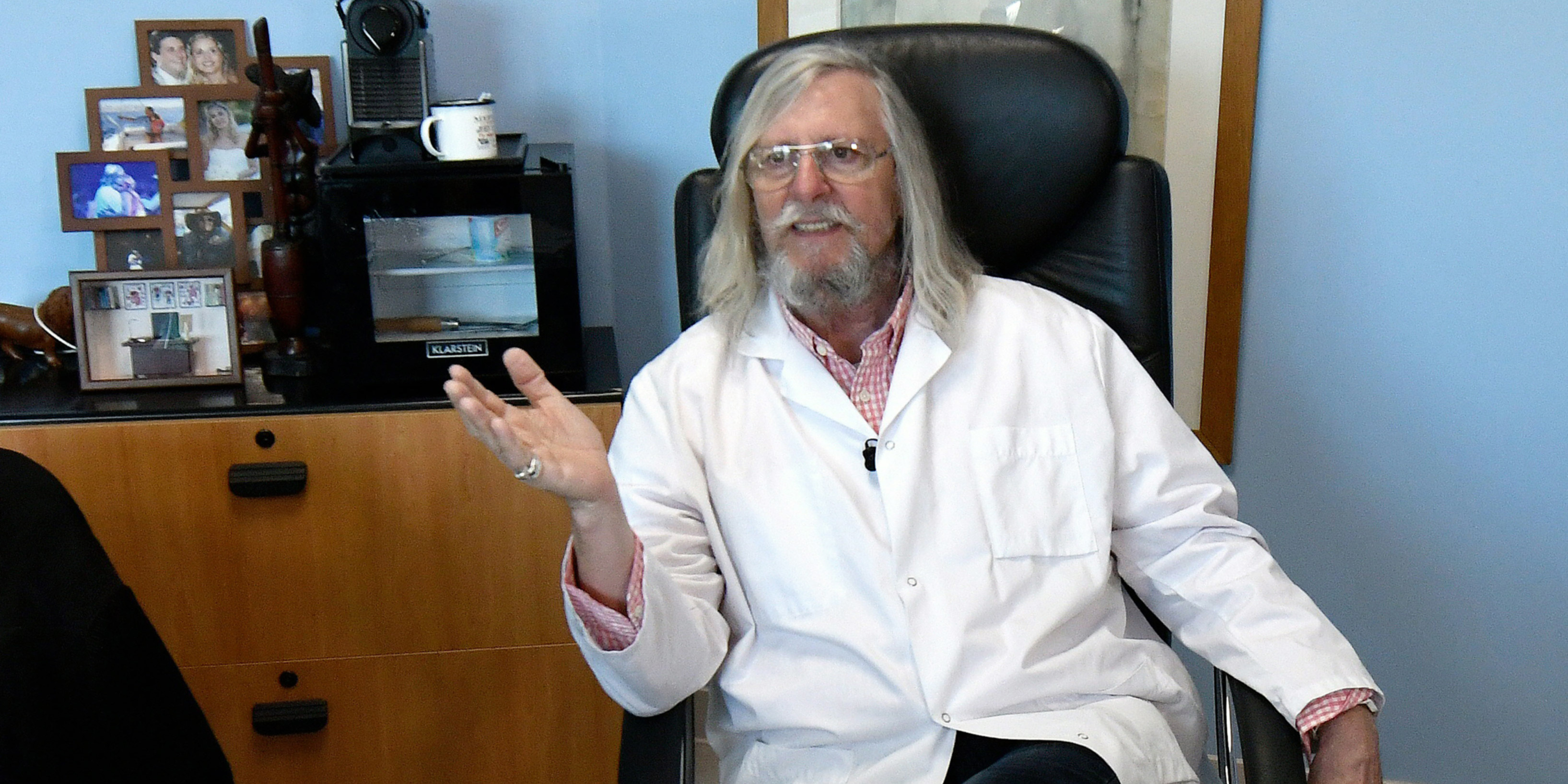 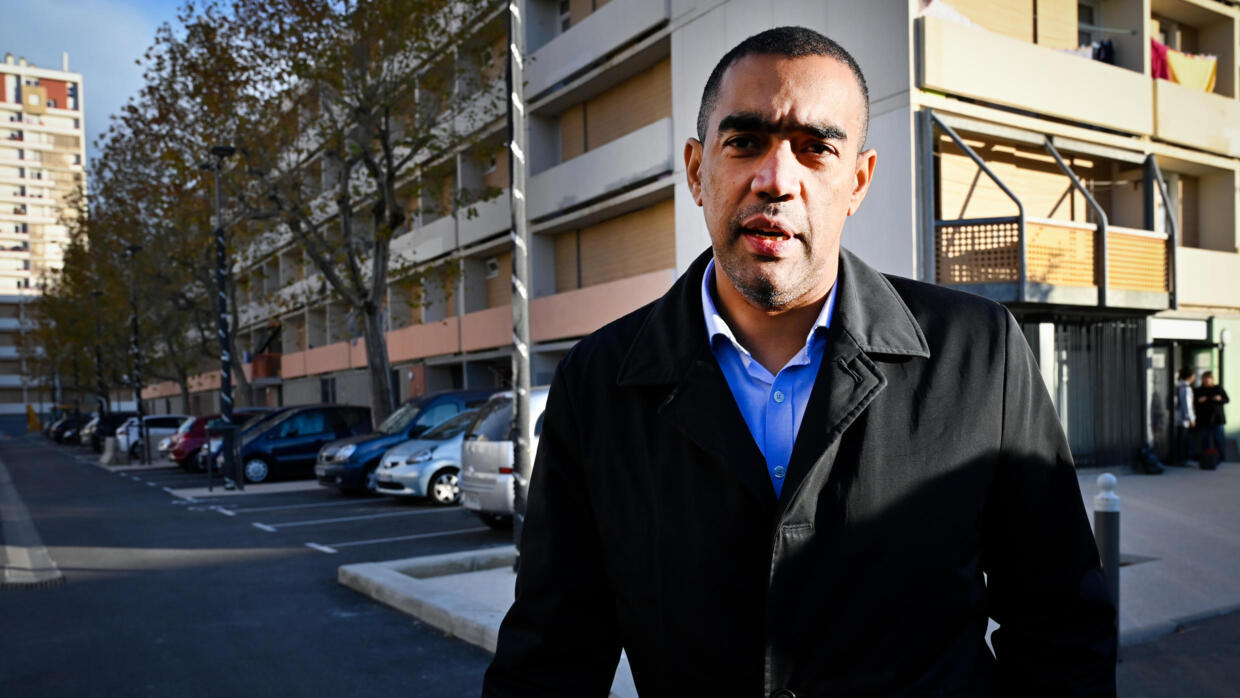 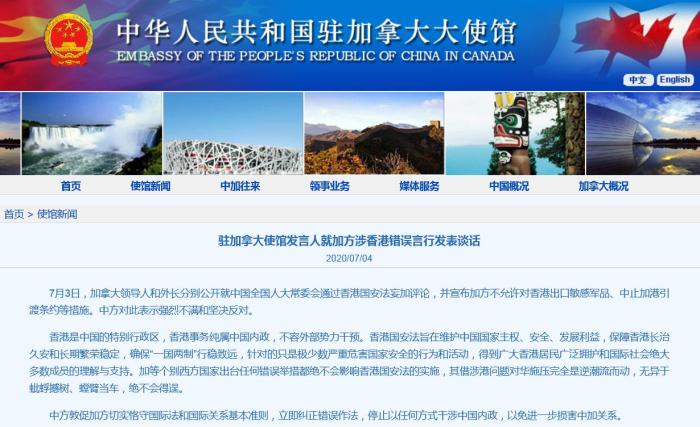 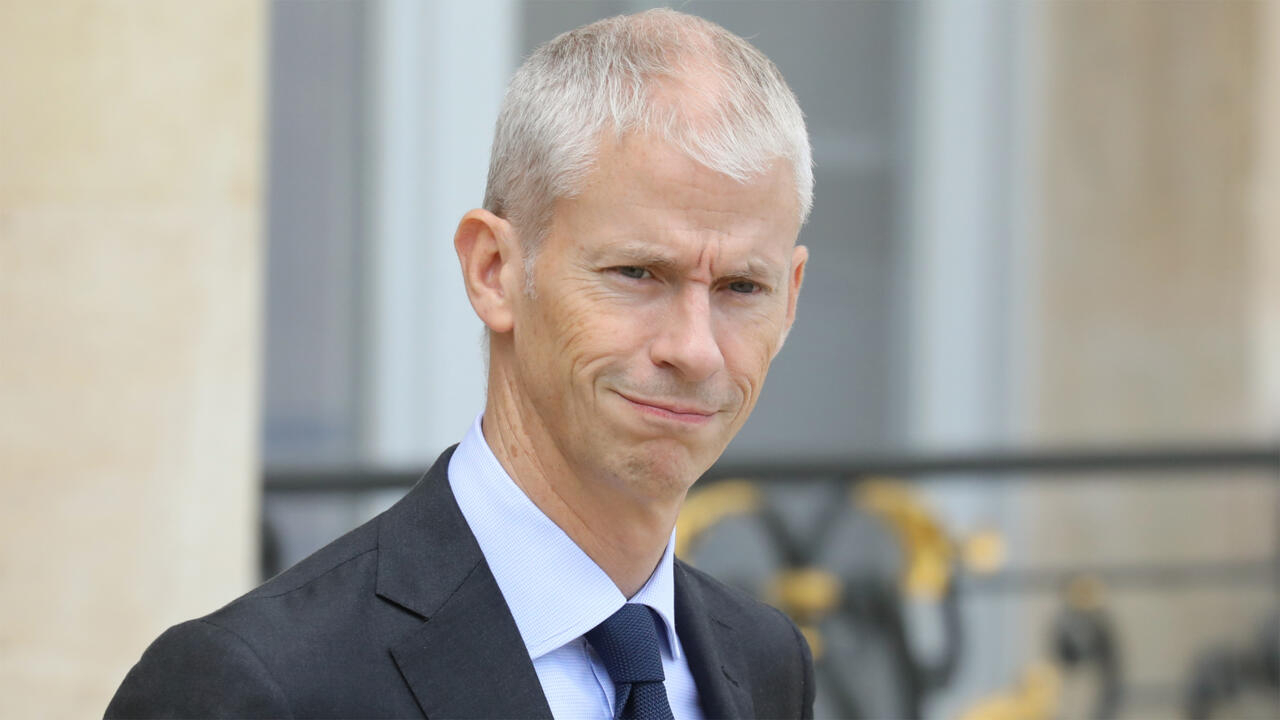 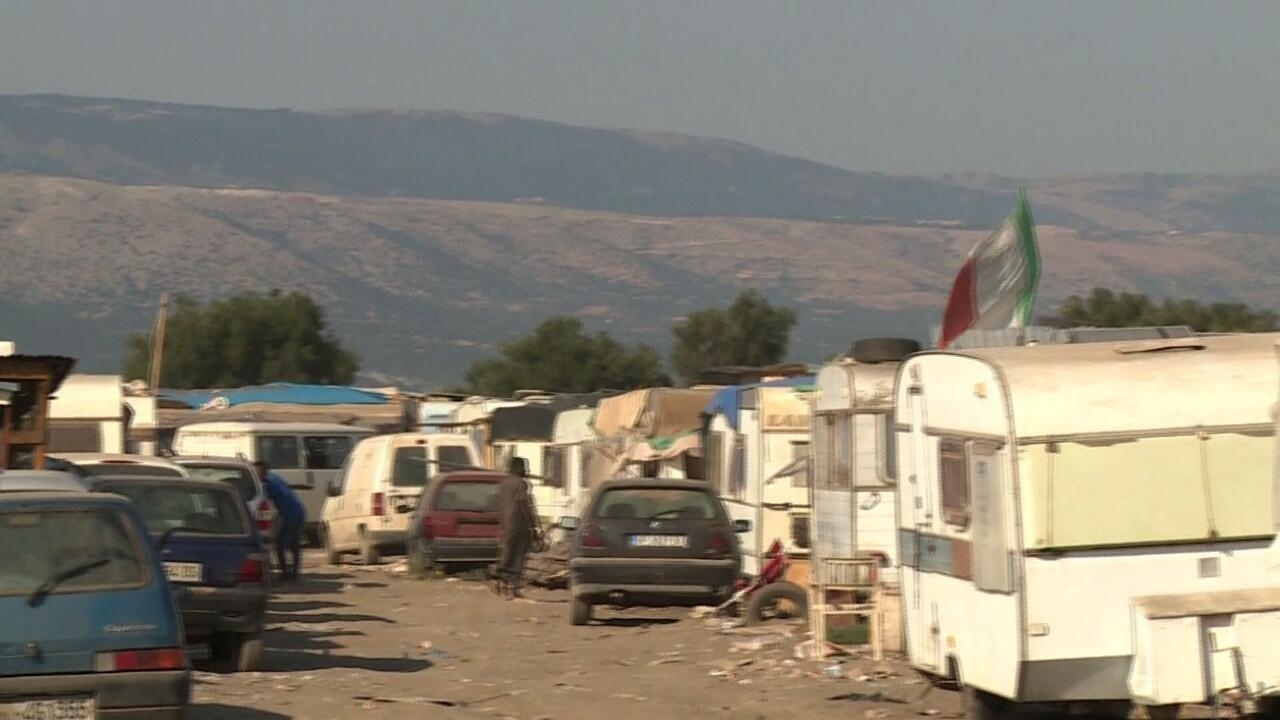