Treatment of quasi-severe illness according to severe criteria

Changjiang Daily News (Reporter Wu Xie correspondent Zhang Xuanxuan) What is the treatment pass forward? Tu Yuexing, chief physician of the ICU of Zhejiang People's Hospital, said that some patients did not meet the critical criteria, but were more severe than ordinary patients. They were treated according to the critical staff and equipment standards to ensure that no patients were left behind. shift.

A few days ago, the medical team of Zhejiang Provincial People's Hospital transferred to Jinyintan Hospital, and learned that the team of 172 people has comprehensive disciplines and the ability to treat critically ill patients. Zhang Dingyu, the director of Jinyintan Hospital, is about to consolidate the number of critically ill patients in the general ward, forming a "Light ICU Ward" is under the unified management of the Zhejiang team.

On March 15, after the Zhejiang Province People's Hospital medical team performed the tasks of the Central South Hospital, they moved to the fourth ward of the general building of Jinyintan Hospital. During the first round of investigation, there was a 91-year-old grandfather to the left of a room and a 90-year-old grandmother to the right.

Although the grandfather did not meet the critical criteria, the oxygen saturation always hovered below the 90% warning line, and he suffered from basic diseases such as cerebral infarction, coronary heart disease, hypertension, renal insufficiency, and Alzheimer's disease, which belonged to "quasi-severe "patient.

In response to the patient's situation, Tu Yue, deputy captain of the medical team and chief physician of Zhejiang Province People's Hospital, wanted to use a non-invasive ventilator at first, but after full evaluation, he decided to switch to high-flow oxygen ventilation. What is the difference between the two methods? Tu Yuexing explained that the non-invasive ventilator has a large impact on airflow, and the patient's comfort is relatively poor, which is prone to reactions such as flatulence and vomiting. In addition, at that time, the old lady in the bed next to her had undergone a period of treatment, and the nucleic acid test had turned negative. If the old man uses a non-invasive ventilator, the virus may be carried out by the airflow, and aerosols will spread in the ward, which will affect the patients.

The problem of hypoxia was solved, followed by nutritional support. Appetite drops due to illness, the elderly can't eat anything, and people are extremely thin. Medical staff accurately calculates the amount of protein, vitamins, and calories needed by a patient daily, and supplements them with targeted nutrition. At present, the patient's condition has improved significantly, and he is about to be discharged from hospital soon.

Examination papers on a 100-point scale are based on a 60-point standard, which is unsuccessful at a glance. The patient's condition assessment is not so clear. Many patients are in the 55 ~ 65 subdivision, which is lighter than the severe patients and heavier than the ordinary patients. Tu Yuexing believes that the focus of this part of the patient is to pull one hand to ensure that no one is left behind, that is, to move the treatment barrier forward.

The Zhejiang Province People's Hospital medical team came to Wuhan on February 19, and first took over a critically ill area of ​​Zhongnan Hospital of Wuhan University. After completing the task, it continued to move to Jinyintan Hospital. On March 15th, it reported to the director of Jinyintan Hospital Zhang Dingyu.

Zhang Dingyu learned that this 172-person team has a very comprehensive discipline and can flexibly cope with various chronic diseases that are merged by patients. It also contains five or six professional ICU doctors and has the ability to treat critically ill patients. He immediately decided to gather the relatively heavy patients in the general ward to form a "light ICU ward", equipped with 14 monitors, 5 ventilators and 2 high-flow, and handed it over to the Zhejiang People's Hospital for medical treatment. Team management.

As of March 28, there were 26 patients in the four wards of the comprehensive building in charge of the Zhejiang team, 6 of whom were relatively sick. Tu Yuexing said that the teammates of the Zhejiang team will fight side by side with doctors in Wuhan to overcome the difficulties! 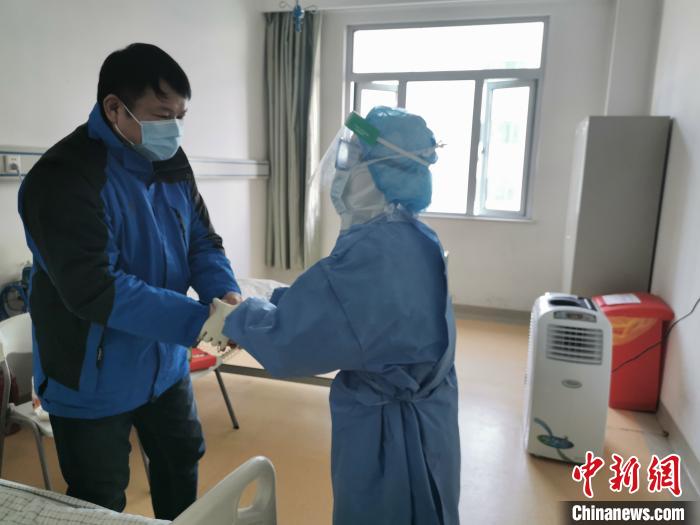 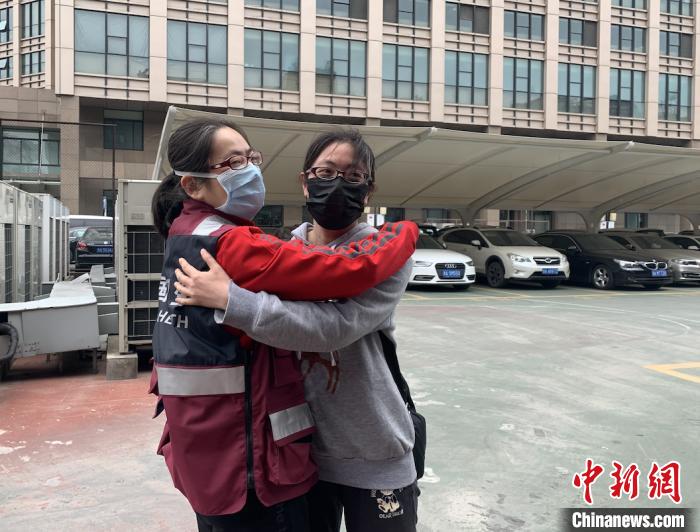 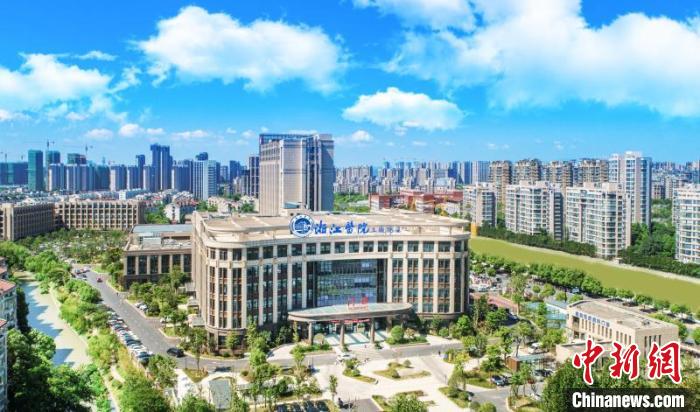 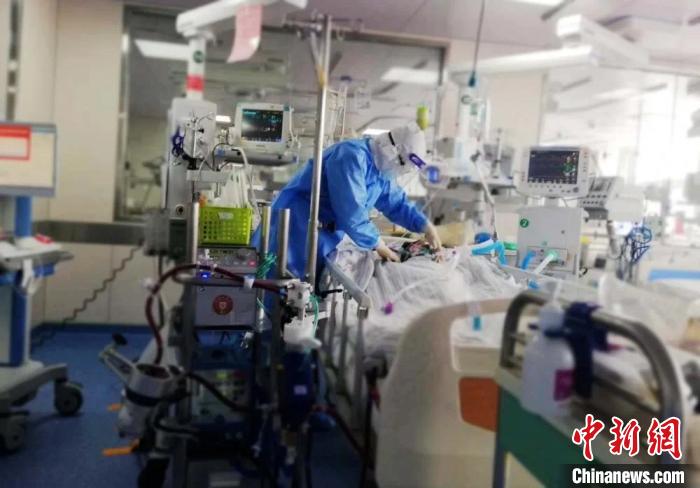 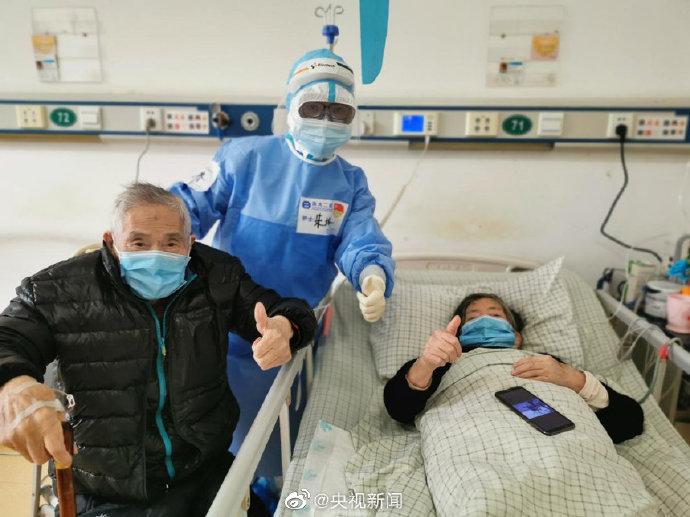 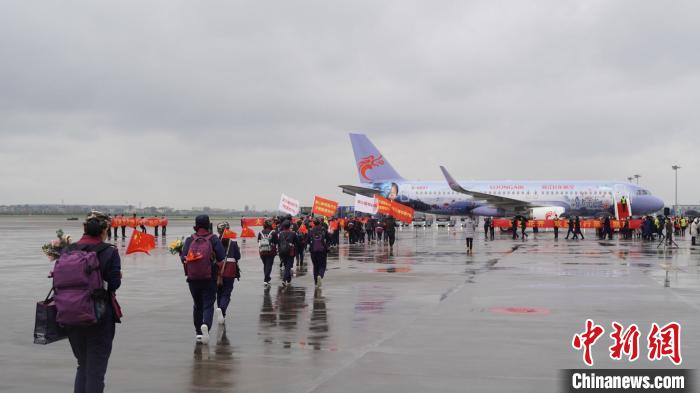 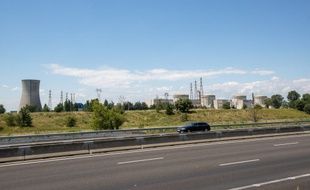 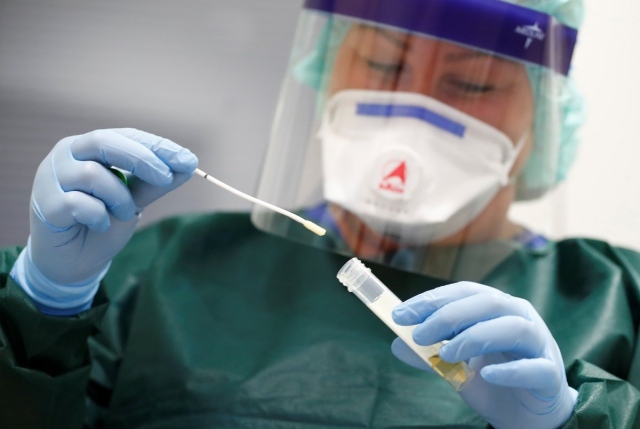