Before the Qingming Festival, the non-stop rain in the south took the "roller coaster" China Weather Network News Today and tomorrow (30-31), the southern rain continues to rain, and the next round of rain will continue until Qingming. The temperature in the north is sparse, and the temperature will rise. It will reach the peak of this round of heating tomorrow. But tomorrow, a new round of cold air will also start to invade our country. On the first day of April, the temperature in all parts of the north will again "dive".

Today and tomorrow, the rain in the south is still non-stop. Most places in this round of rainfall will be dominated by stable rainfall. The rainfall lasts for a long time. The accumulated rainfall will reach heavy rain and local heavy rain.

Specifically, there were moderate to heavy rain (25-45 mm) in parts of Southeast Tibet, southern Jiangnan, and northern South China from 8:00 on March 30 to 8:00 on 31. Some areas of eastern Tibet, northern and southern Qinghai, southern Gansu, and northern Sichuan plateau have light to moderate snow or sleet, and local heavy snow (5-9 mm).

It is expected that from April 2nd, a new round of rainfall in the south will come online, and the eastern part of the southwest, Jiangnan, and South China will welcome the coming of Qingming solar terms in the rain.

For the north, the weather will be fine in most areas today and tomorrow, and temperatures will rise rapidly. For the Northeast, the highest temperature in most areas can return to above 15 ° C today, and from North China to the southeast of Northwest China, it will also reach the recent peak temperature near and after tomorrow, more than 20 ° C, which is higher than the same period of the year -8 ° C.

However, the good times are not long. From April 2nd to April 2nd, a new round of cold air will hit our country again. The temperature in the north of the Yellow River will drop 4-6 ° C and the local 8-10 ° C. Low status all year round. On the 3rd and 4th, affected by another cold air, there will be windy and cool weather in North China and Northeast China.

Generally speaking, until the Qingming Festival, the temperature fluctuations in the north are obvious. Pay more attention to changes in temperature and pay attention to the increase and decrease of clothing in time. 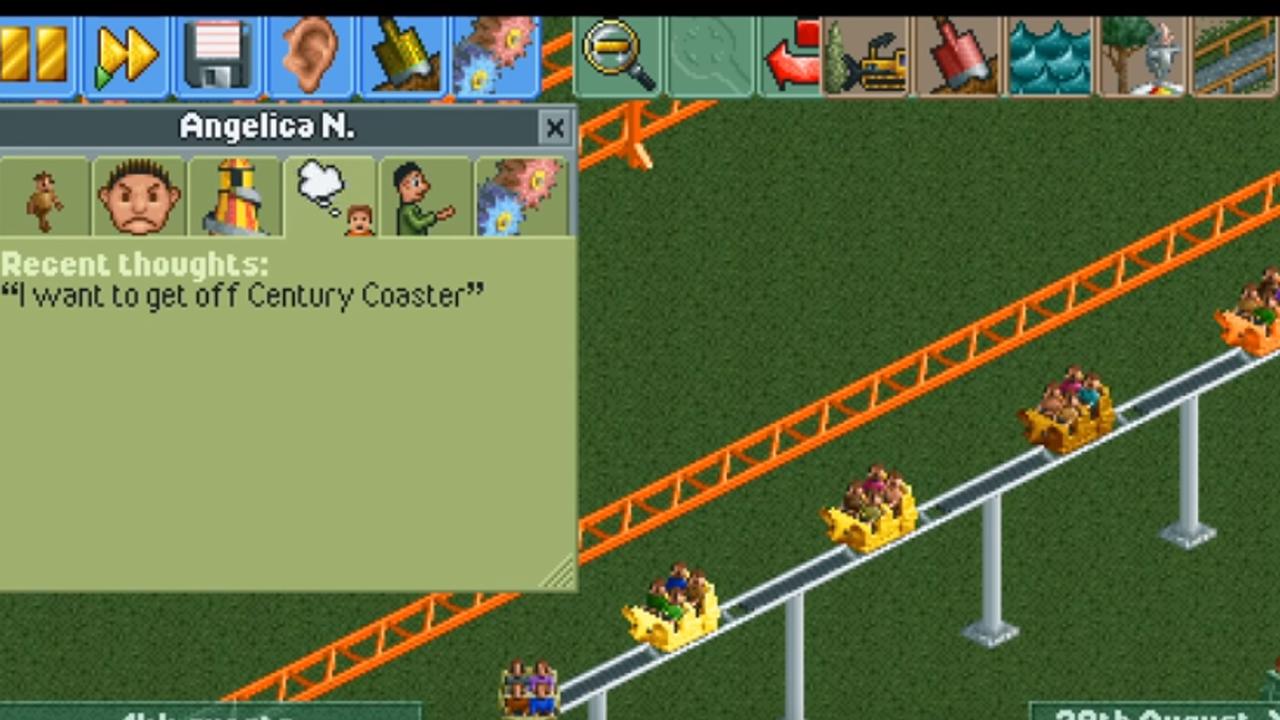 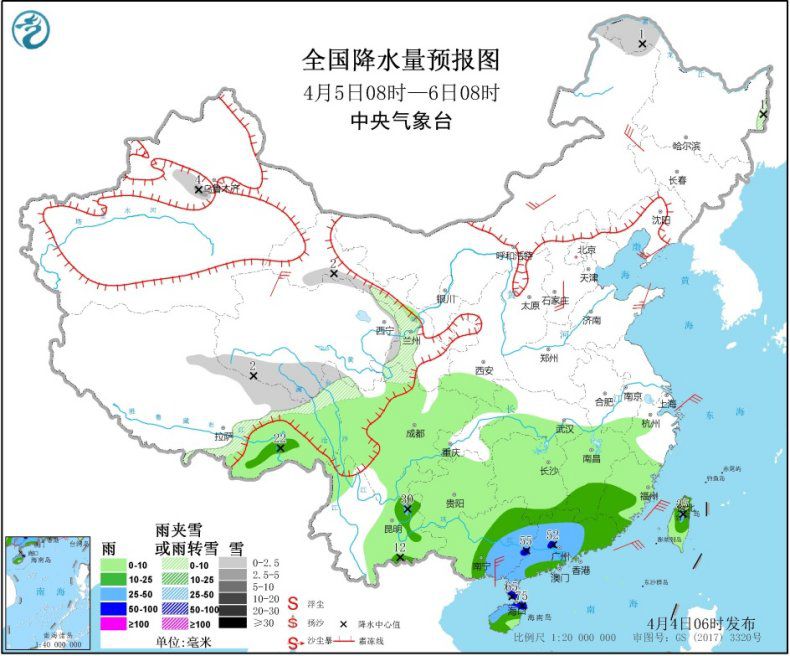 Life/Entertain 2020-04-04T01:12:50.958Z
The rain in the south during the Qingming holiday is non-stop and the temperature in Northeast China fluctuates violently 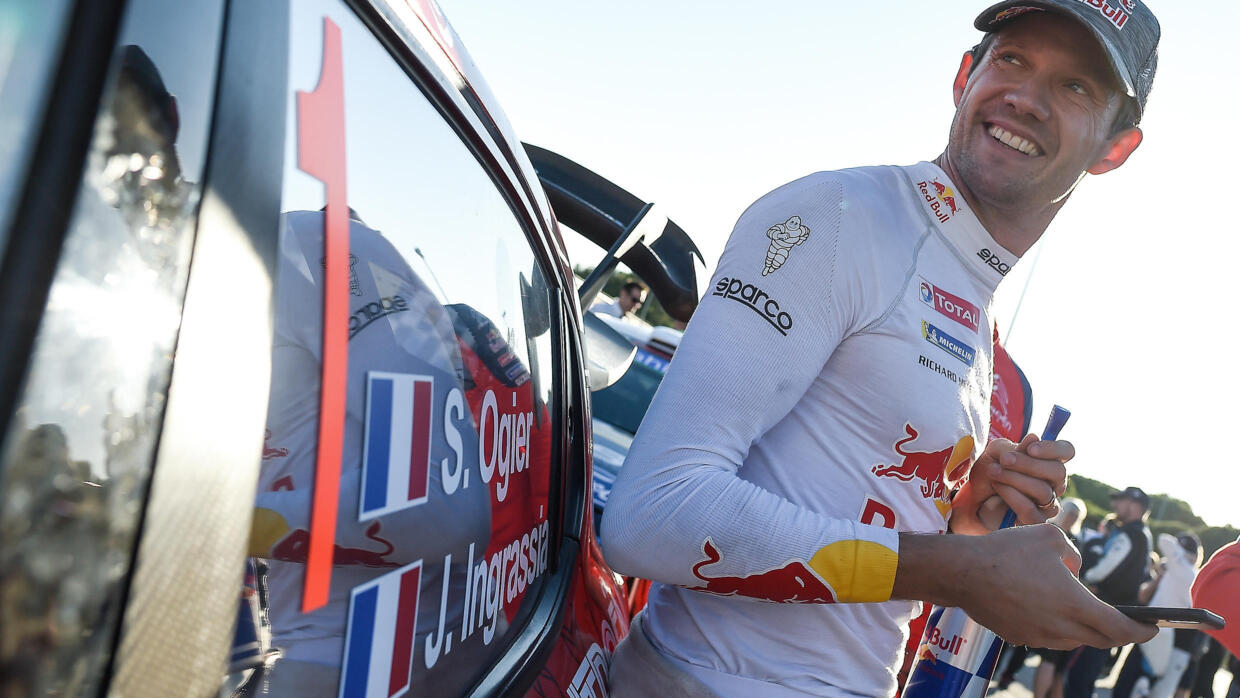 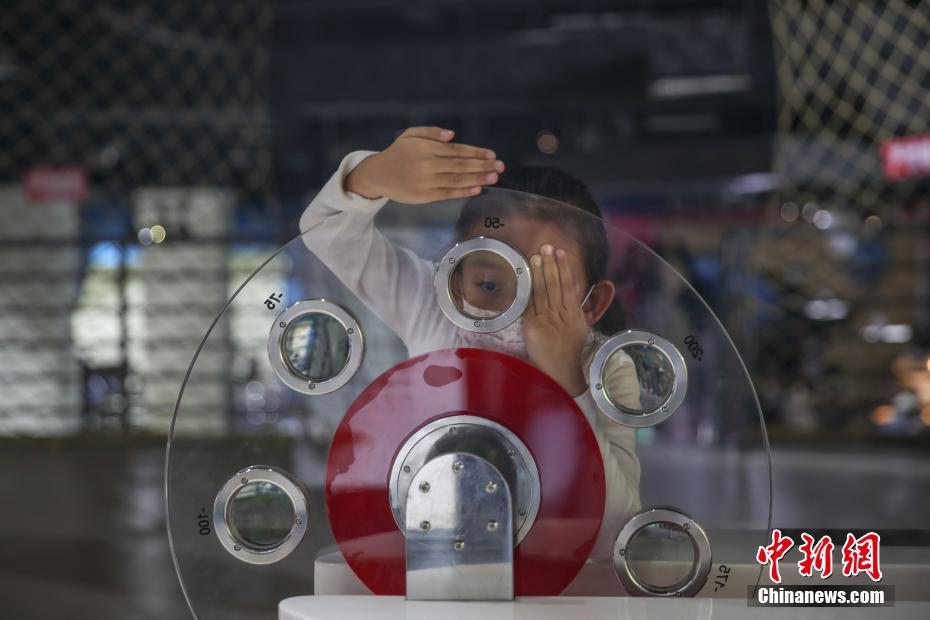 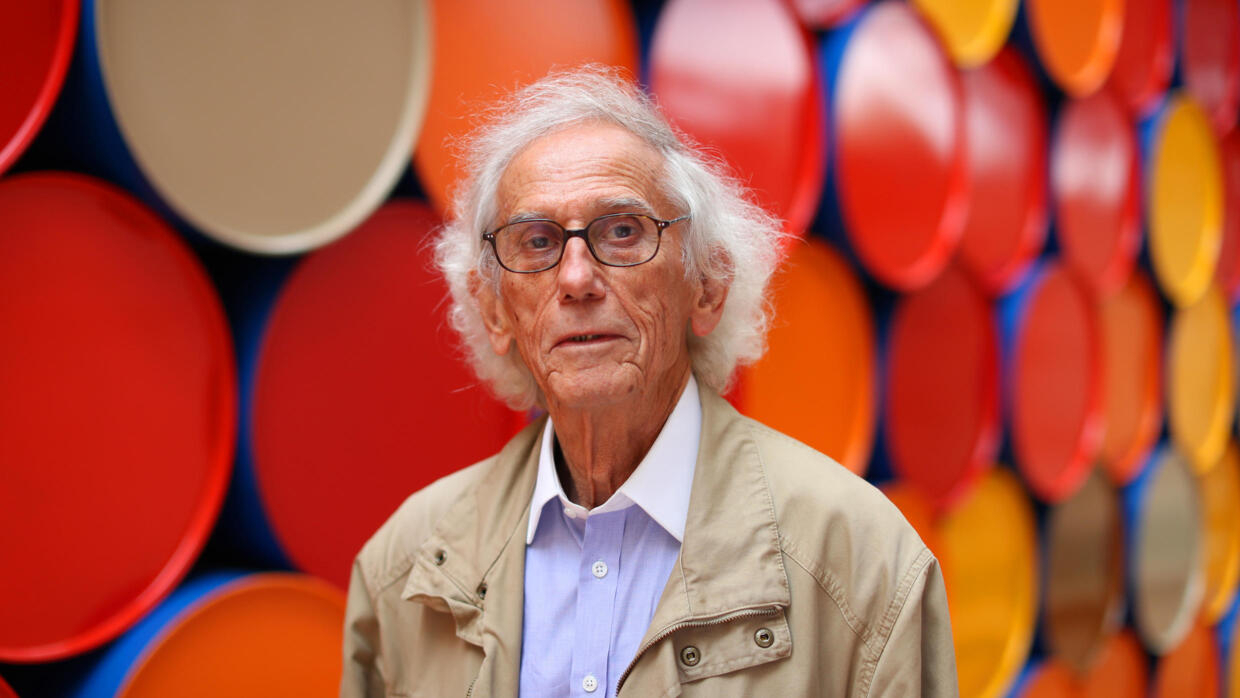 Life/Entertain 2020-06-02T04:45:31.543Z
RTL and Trouw receive Tegel for investigating abuses of the Tax and Customs Administration 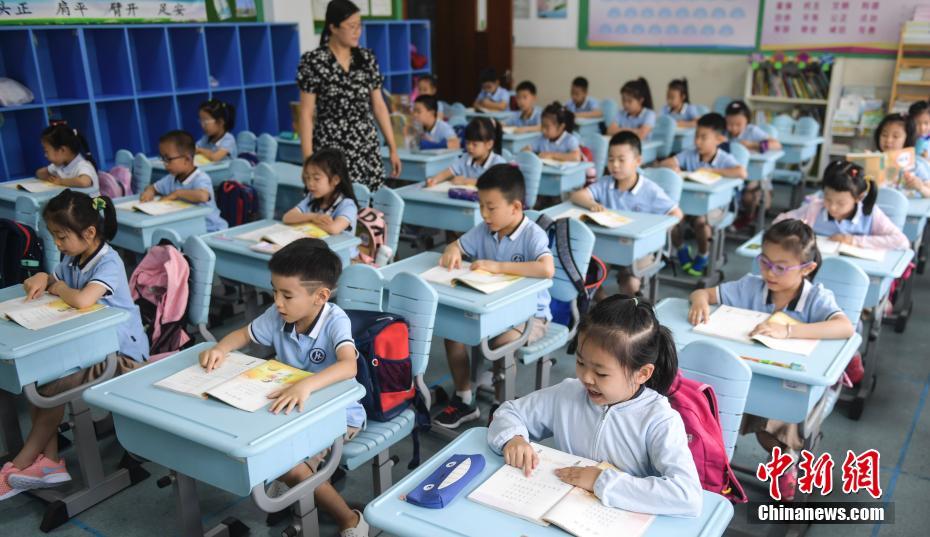 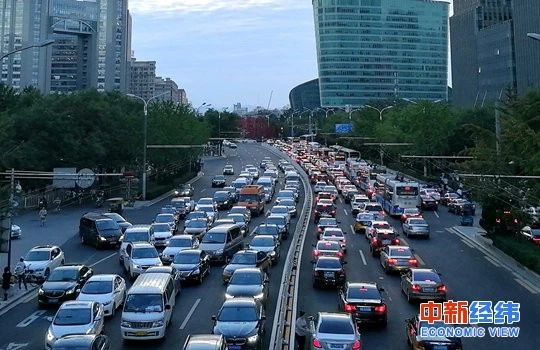 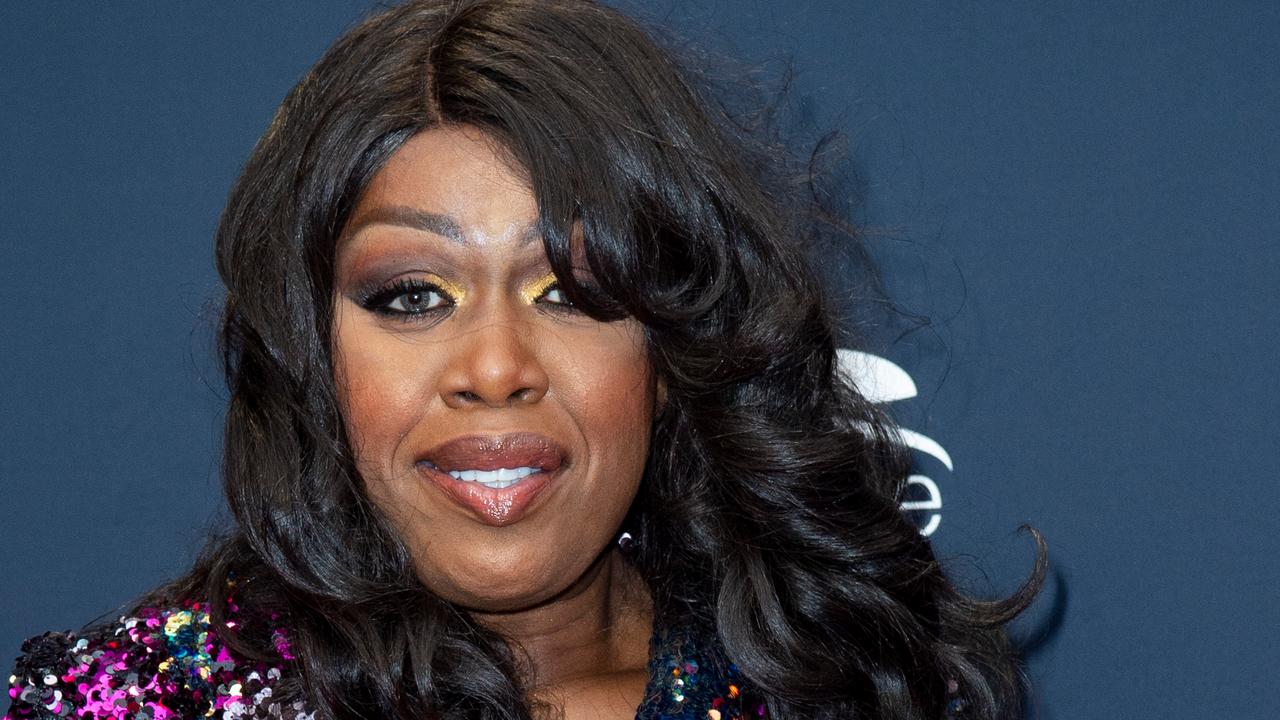