China News Service, March 30. According to the website of the Shandong Health and Health Commission, from 12 to 24 hours on March 29, 2020, there were no new suspected cases imported overseas in Shandong Province, and one confirmed case was imported in Qingdao in Qingdao. A total of 14 confirmed imported cases were reported overseas. One new case was cured and discharged, and one case was cured and discharged.

From 12:00 to 24:00 on March 29, 2020, there were no suspected or confirmed cases of local hospitalization in Shandong Province. A total of 759 confirmed cases were reported, 7 died, and 752 were cured and discharged.

A total of 20,346 close contacts have been tracked, and 2,273 are still under medical observation.

News/Politics 2020-08-02T00:28:22.176Z
Three new confirmed cases imported from the Philippines in Shandong are all returned from asymptomatic infections

Life/Entertain 2021-01-21T01:03:12.922Z
One new confirmed case imported from outside Shandong and one asymptomatic infection imported outside of Shandong 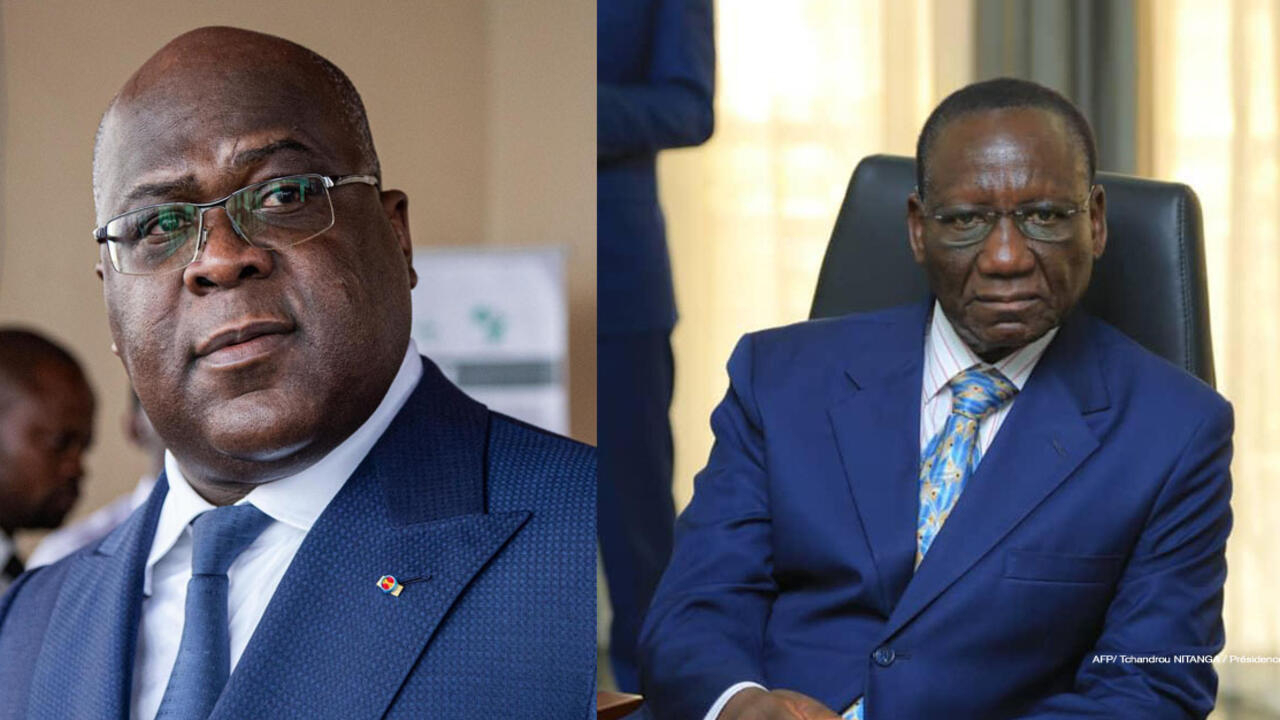 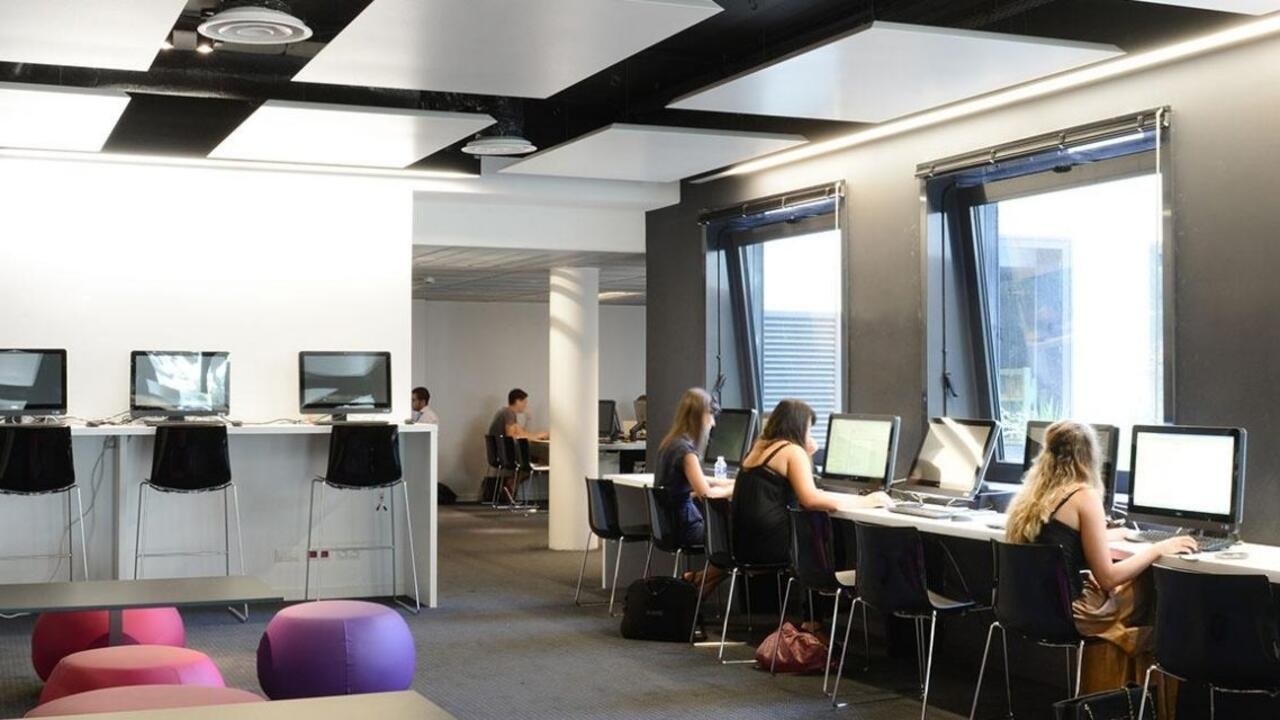 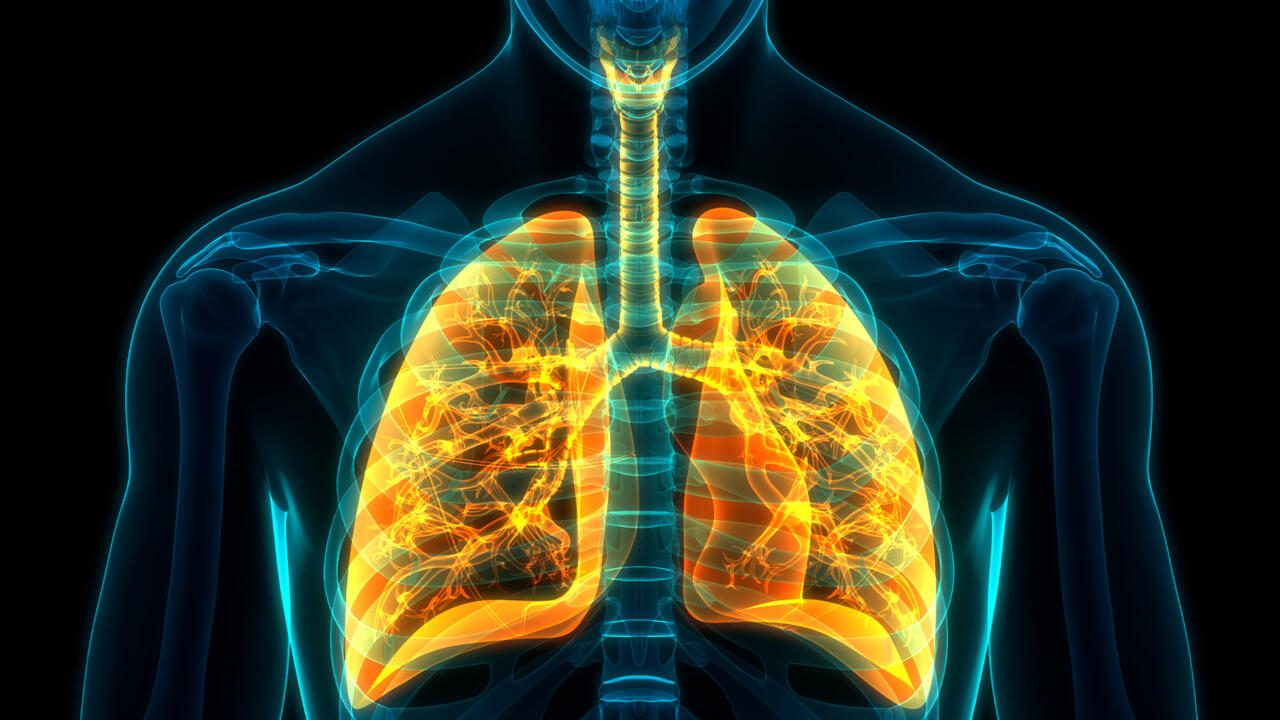 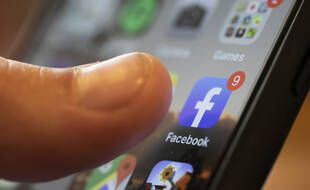