In response to the Tokyo Metropolitan Government calling for a refrain from going out of the city this weekend, tourist facilities and recreational areas in Tokyo will be closed temporarily on the 29th ...

Closed at tourist facilities and recreational areas in Tokyo on the 29th New Coronavirus March 29 7:52

In response to the Tokyo Metropolitan Government calling for unnecessary emergency outings this weekend, some tourist facilities and recreational areas in Tokyo have been temporarily closed on the 29th.

In addition, in the vicinity of Tokyo, the Yokohama Hakkeijima Sea Paradise, which resumed business on March 21, has been temporarily closed again, and the already closed Tokyo Disneyland and Tokyo Disney Sea have also been closed. You.

Information on such leave is also posted on the website of each facility. 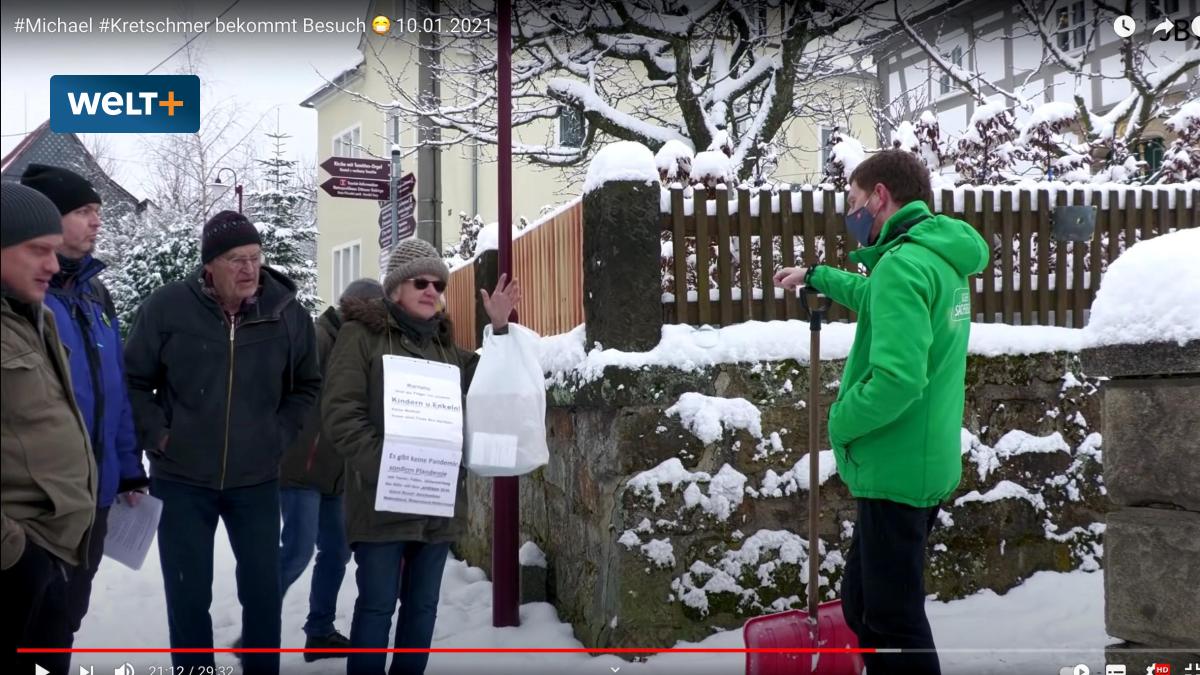