Hiroshima City has announced that it has been confirmed that self-employed women in their forties living in the city are newly infected with the new coronavirus. Infected in the prefecture ...

Hiroshima City has announced that it has been confirmed that self-employed women in their forties living in the city are newly infected with the new coronavirus. It is the fourth person that infection was confirmed in the prefecture.

Hiroshima City held a news conference at 11.30 am on the 26th, announcing that it was confirmed that a self-employed woman in her forties living in Naka-ku, Hiroshima had been infected with the new coronavirus.

The woman had a fever since 19th of this month, and consulted a medical institution after consulting the city's health center on the 24th. It was followed-up once, but on the 25th, a high fever of 39 degrees 9 minutes came out, so when I visited another medical institution, the symptoms of pneumonia were seen, and the infection was confirmed on the 25th.

The woman is currently hospitalized at a designated infectious disease medical institution in the city, the fever has dropped to the 36-degree range, and her condition is stable.

According to the city, women had no history of traveling abroad within 14 days before the onset, and they wore a mask after the onset, but on 22nd of this month and the next day, two outdoor sports facilities in the prefecture That they used it. 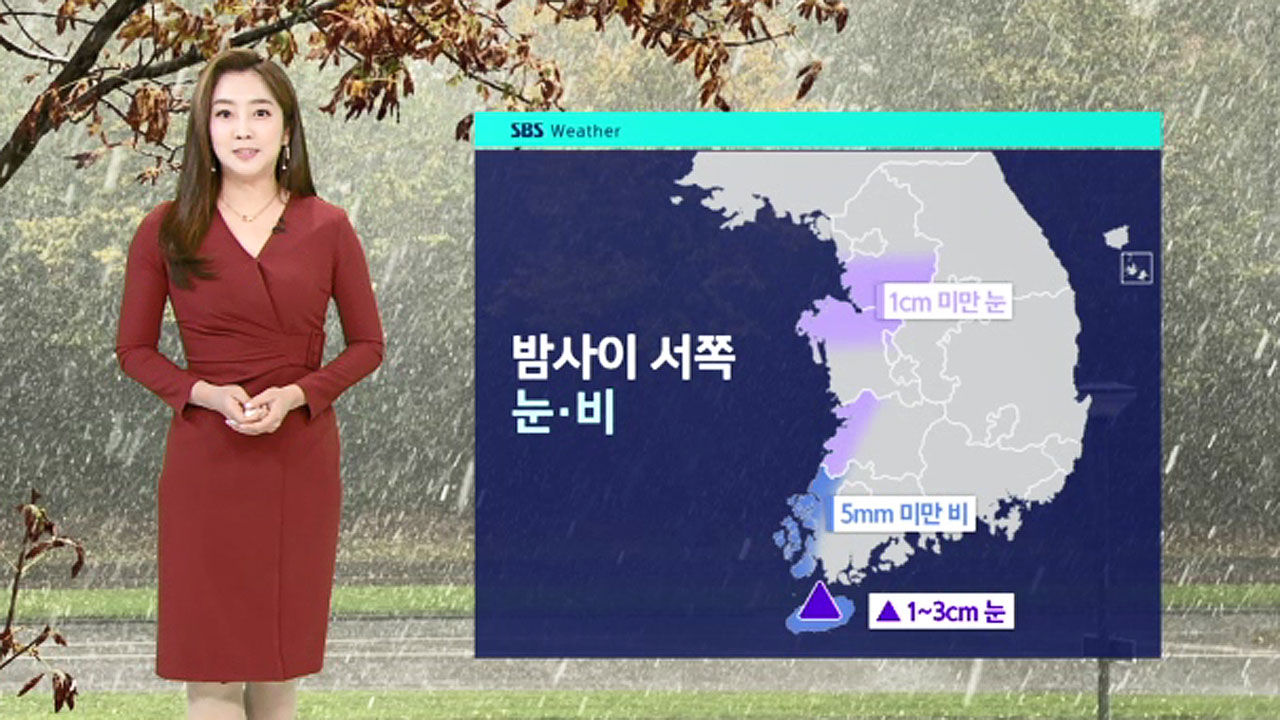 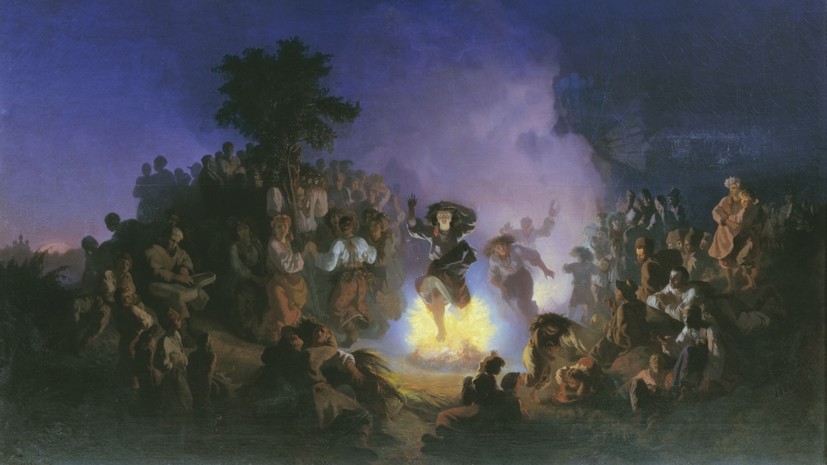 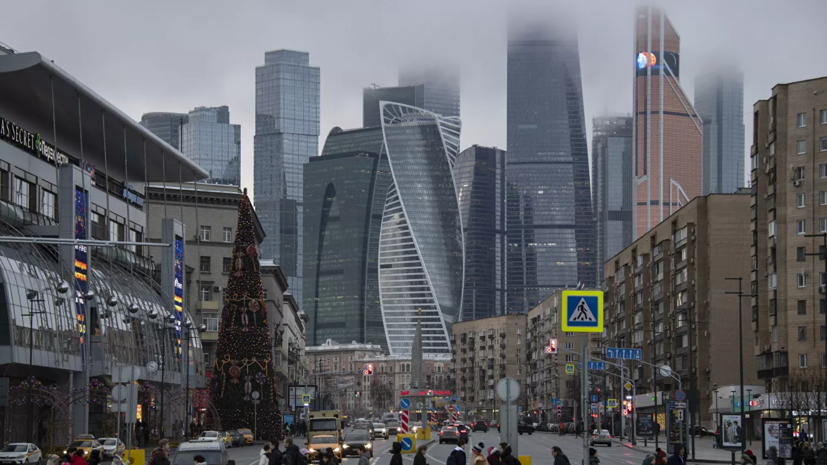