Residents of Wuhan Donghu New Town Community: You can eat whatever you want

"Group purchase of live fish! One grass carp and one Wuchang fish, each weighing more than 4 catties, priced at 30 yuan." On March 15th, residents of the Donghu New Town community in Wuhan City, Hubei Province received a group purchase message in the grid group. It is an affordable fish for the community from the joint fishing ground of Donghu Scenic Area and Jiangxia District Government. In the past week, the residents here have eaten live fish twice under the community organization.

This move warmed the hearts of the residents. Live fish has become a new loving material in the Wuhan community.

Before that, live fish were rare. The residents of Dan Wang, who lives in Unit 3 of 30 buildings in the community, all love to eat fish. After the community was closed, the family had not eaten live fish for nearly a month. "You can choke us," Wang Dan said. She bought fish once through a private channel recommended by friends and family. "It took one week for 40 people to buy live fish. We were not assured of the quality of the fish, and the price was too expensive to dare to start easily." Wang Dan revealed the two grass fishes that he had bought for a week. One hand. She made fish meatballs, dried anchovies, and vinegar fish fillets, and the child was satisfied.

On March 11, the community organized the first group purchase of live fish. Wang Dan bought 5 live catfish for 20 yuan. "It is mainly used for stewing soup. Fish bones can also be broken in a wall breaker and eaten calcium." Wang Dan said.

Fresh live fish excite and inspire residents. Community sinking cadre Bi Biao told reporters that the 30 buildings he volunteered sent nearly 30 live fish each on the 11th and 13th, and some grids had 50 copies, and the community will be the third time next Monday. Live fish. "As long as the live fish order is notified in the WeChat group, everyone will go downstairs every second." Bi Biao said with a smile.

Currently, the amount of live fish that can be provided is still limited. In order to allow more residents to eat live fish, the Secretary of the Communist Party Party Branch and the director of the neighborhood committee, Tao Jiuyin, said that the neighborhood committee is inquiring about live fish from multiple parties and will work with relevant departments and fishing grounds to let live fish Supply becomes routine work. At the same time, the residents' committee also understands the needs of residents and provides different species of live fish according to the needs of different populations. For example, the elderly eat catfish easily and get angry, and provide them with other species of fish, and give priority to the supply of special populations.

"If you want the residents to eat, you can eat anything!" Tao Jiuyuan said. 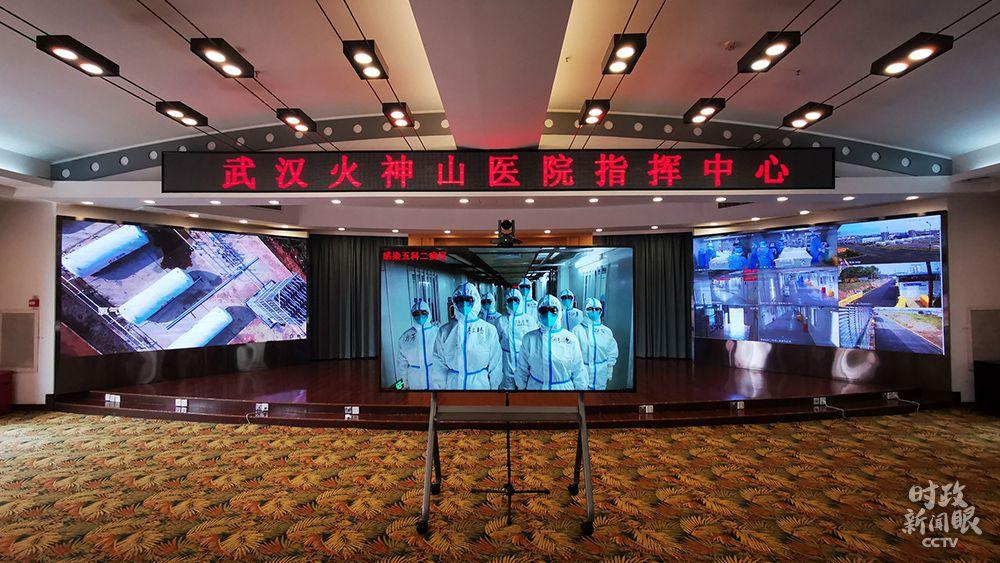 News/Politics 2020-03-11T02:10:24.384Z
General Secretary Xi Jinping inspects the micro lens of the East Lake New Town community in Wuhan "Wuhan is bound to be included in the history of heroes again!" 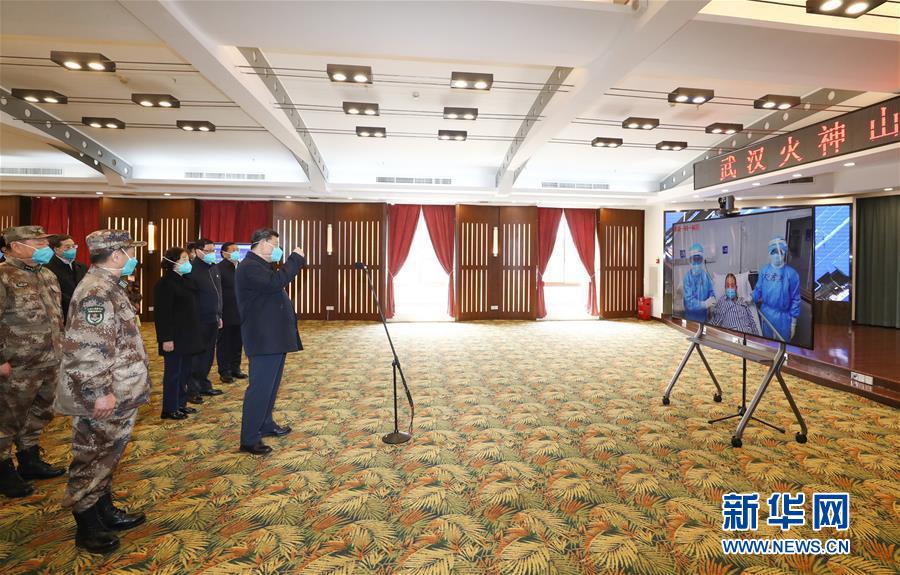 News/Politics 2020-03-12T07:47:16.800Z
Xi Jinping in conversation with university student volunteers: Is there anything that can't be handled?

News/Politics 2020-02-25T07:58:18.874Z
Wang Zhonglin's investigation and unannounced interview found that a car enters the neighborhood and is unmanaged