In a trial of a 30-year-old defendant who was acquitted in the first trial on charges of committing sexual assault by using a 14-year-old adopted wife who was living together ...

In a trial by a 30-year-old defendant who was acquitted in the first instance on charges of committing sexual assault by using a 14-year-old adoptive woman who lived with him, the second instance of the Fukuoka High Court said, Lacked due care for the victims, "he said, canceling the acquittal and ordering a trial.

In a trial accused of committing sexual assault by using a position against a 14-year-old adoptive wife who lived in Fukuoka Prefecture in a 30-year-old defendant, the Fukuoka District Court of the first instance said, It is unnatural that family members such as parents and adopted daughters are sleeping in the living room in a very crowded state, and the family members did not notice. The testimony about the damage is doubtful about their credibility. " I was

Judge Tomo Onizawa of the Fukuoka High Court said in a ruling of two courts on November 11, saying, "There are various questions in the one trial ruling that the credibility of the victim's testimony was denied, and there was a doubt that the facts were mistaken. I have no choice but to do that. "

He then revoked the acquittal ruling, stating that "the trial decision led to such a judgment due to lack of sufficient consideration for the victim and lack of a trial to properly evaluate his testimony." Ordered a trial in the Fukuoka District Court.

Life/Entertain 2020-04-10T07:16:39.064Z
Lawyer interprets "senior executive accused of sexually assaulting daughter": the adoption relationship between the parties is not established 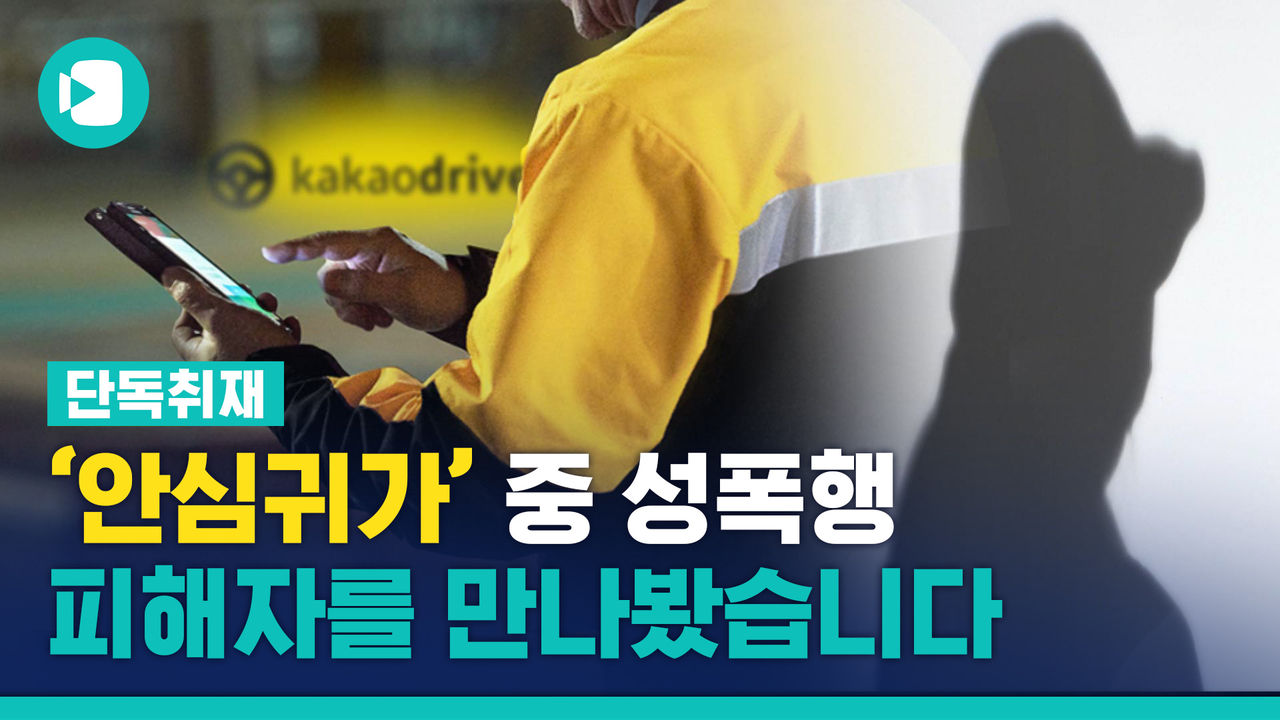 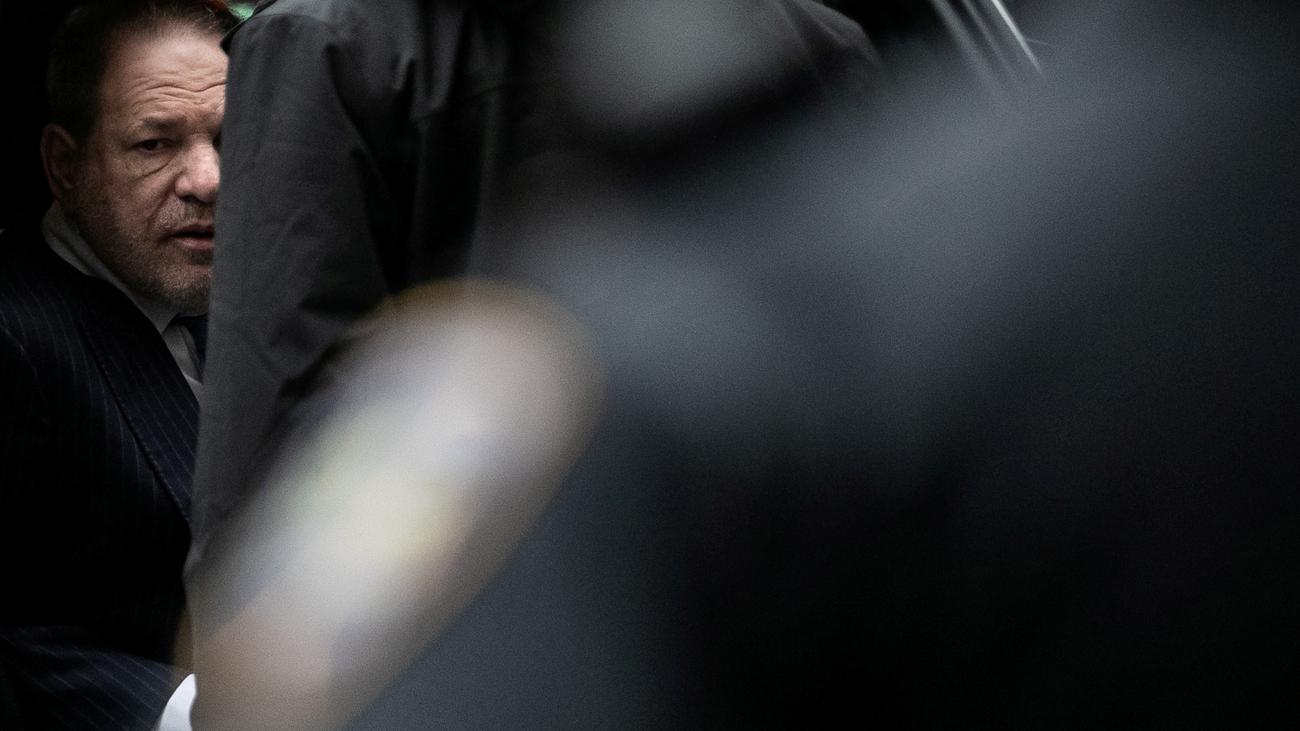 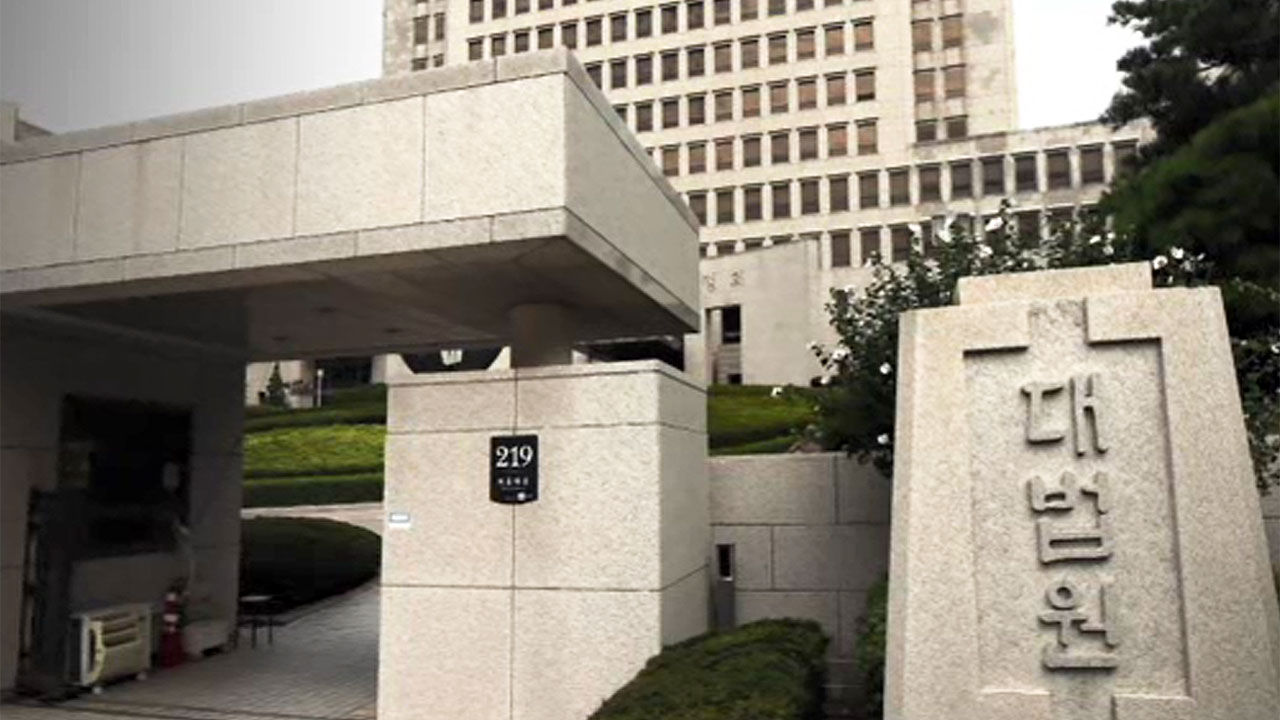