On that day, we approach the mystery of a huge tsunami that ran up the slope to a height of 40 meters.

On that day, a huge tsunami ran up the slope to a height of 40 meters.

Why was the tsunami of the Great East Japan Earthquake so high? In fact, it was regarded as a "mystery" even among tsunami experts. Nine years after the earthquake. As we approached the mystery together with experts, we came to find valuable tips for protecting lives from the next tsunami. (Ryo Ishihama, Director of the Social Program Division, Shu Morino, Reporter of the Social Division).

Giant tsunami concentration at "far away from epicenter"

Nine years ago, on March 11, the huge tsunami of the Great East Japan Earthquake ran up the slope to a height of about 40 meters, causing catastrophic damage in various places.

The height was one of the largest in the history of observation in Japan. If you make a graph of a map that shows the height of the tsunami running up the slope, you can see one end of this mystery.

The higher the line extending from the coast, the higher the "run-up height" of the tsunami. The most prominent is the northern part of Iwate prefecture around Miyako city. The places where the "running height" exceeds 30 meters are concentrated. On the other hand, as you move south from there, it tends to decrease gradually. However, the epicenter of the huge earthquake at this time was offshore of Miyagi Prefecture. In many parts of Miyagi Prefecture near the epicenter, the tsunami run-up height was less than 15 meters. "Isn't the coast of the Sanriku region a complicated Rias coast?" At first I thought so, but it seems that I can not explain it even if I consider it. Why did the tsunami rise in northern Iwate, farther from the epicenter than in Miyagi? It has been considered a "mystery" among experts.

There are experts who have suffered from this "mystery". I am Professor Fumihiko Imamura of Tohoku University, a leading tsunami researcher. Before the disaster, Prof. Imamura had been conducting research and disaster prevention at the forefront of Tohoku, mainly in the field.

However, that day, the huge tsunami caused enormous damage far beyond what Imamura thought. "Isn't everything you've done so far useless?" With that in mind, I have been investigating the causes of the huge tsunami one by one in the last nine years. One of the remaining mysteries for Mr. Imamura was that high tsunamis were concentrated around Miyako City in Iwate Prefecture.

Prof. Imamura: "Why this tsunami has reached the 40-meter level? Unless we understand the cause of this" mystery, "we cannot predict the future sufficiently. Whatever the situation, I don't want to repeat big surprises. ''

Professor Imamura focused on the magnitude of the shaking when examining the "mystery" of this huge tsunami. In the case of the Great East Japan Earthquake, the maximum seismic intensity was 7 in Miyagi Prefecture, while in Miyako, where high tsunamis were concentrated, the seismic intensity was slightly lower than 5 to slightly higher.

Imamura knew in the past that a tsunami had occurred without a severe shaking. This is the Meiji Sanriku Tsunami 124 years ago.

At that time, it was reported that a huge tsunami of more than 10 meters had swept across the coast of the Sanriku region, despite the shaking of "about 3 seismic intensity". Mr. Imamura analyzed that the earthquake at this time occurred by a special mechanism called "tsunami earthquake".

"Hints" seen from across the sea

One clue to solving the mystery was the tsunami that occurred on Sulawesi Island in Indonesia. A massive tsunami far exceeded local weather officials' forecasts, killing more than 4,000 people.

Mr. Imamura, who surveyed the site, thought that a large tsunami was caused by the "seabed landslide". In addition to the landslides that occurred along the coast, the images captured showed waves occurring along with the landslides.

A survey of the seabed conducted by local authorities also found several possible landslide tracks. A massive landslide on the sea floor does not cause a major shake like an earthquake. Professor Imamura came to think that a similar “seabed landslide” might have occurred off the coast of northern Iwate Prefecture during the Great East Japan Earthquake.

Prof. Imamura: "It is possible that a submarine landslide that was thought to have occurred on Sulawesi Island was occurring off Miyako City. In that sense, it was a great opportunity to solve this mystery."

"Tsunami earthquake" and "seabed landslide". A tsunami that occurs without severe shaking, so to speak, may be called a “silent tsunami”. At the same time, Mr. Imamura's research group repeatedly examined where the tsunami occurred could explain the height of the tsunami in northern Iwate Prefecture. As a result, assuming that a large tsunami occurred in the area off northern Iwate Prefecture where no major shaking occurred, it was found that the mystery could be explained.

The simulation. After a large tsunami shown in green and yellow off Miyagi Prefecture, a large tsunami occurs off the northern part of Iwate Prefecture with a short delay. Imamura analyzes that this is a "silent tsunami."

The tsunami became huge due to the "silent tsunami" overlapping the tsunami caused by a normal earthquake. It was confirmed that particularly high tsunamis were concentrated in northern Iwate Prefecture.

A giant tsunami even with "small shaking"

According to Mr. Imamura's analysis, the possibility that the "silent tsunami" was involved in the "mystery of a 40m huge tsunami" has been revealed. Some interviewees talked to the victims in Miyako City and said, "I didn't think that a huge tsunami would come because the shaking was not so big."

Imamura believes that this analysis includes a life-saving hint that it is necessary to know that there is a huge tsunami without severe shaking.

Professor Imamura: "The silent tsunami played a very important role in the huge tsunami. If you think that it is safe because the tremors are small, the tsunami actually comes out. In the future, we need to think about these things and respond accordingly. "

We don't know the whole picture of the huge tsunami

Nine years after the Great East Japan Earthquake. In this interview, I realized that the full picture of the giant tsunami, which was said to be "once every 1000 years", was not fully understood yet.

That's why I think it's important to keep verifying and telling us about "that day". What Imamura said in an interview left an impression on me.

Prof. Imamura: "We have made a great loss in the Great East Japan Earthquake, but we still do not know why such damage occurred, and we have to keep thinking about it one by one. It should give us a hint of the “next” response. ”

The contents of this special feature will be described in detail in the NHK Special “Approaching the Mystery of the 40m Giant Tsunami” starting at 9:00 p.m. on March 7 (Sat.), along with testimonies, images, and computer graphics of the victims. 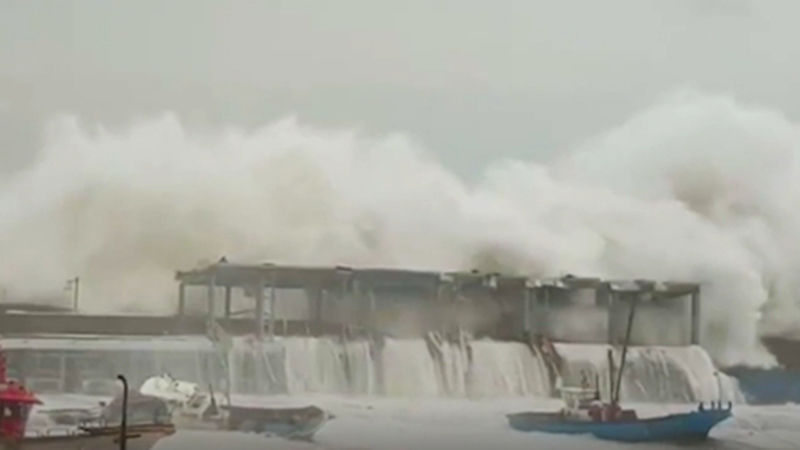 Life/Entertain 2020-09-14T09:17:24.501Z
Fukushima Daiichi Nuclear Power Plant to construct a seawall with a maximum length of 16 m With a new assumption of a huge earthquake

Life/Entertain 2020-09-11T08:59:28.959Z
A designated lawyer submitted a document summarizing the reasons for appeal to the Tokyo High Court at the TEPCO trial

Home 2020-10-14T20:10:06.023Z
Tsunami inundation assumption at the time of a huge earthquake Local governments review disaster prevention plans one after another 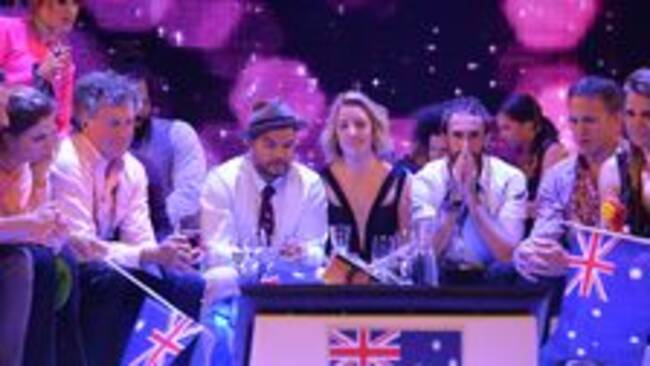 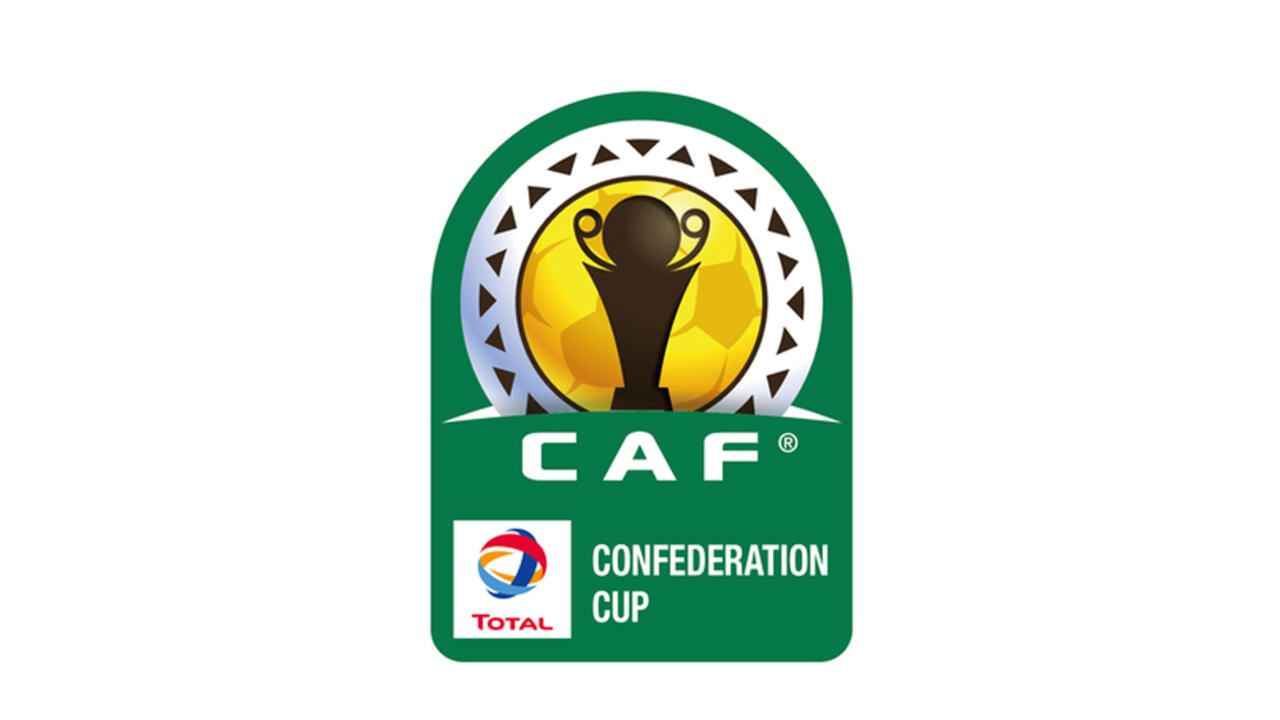