Israel's third election in less than a year, opposition wants to end Netanyahu

Israel votes on Monday for its third parliamentary election in less than a year. Opponent Benny Gantz called for turning the page on the era of Benjamin Netanyahu, charged with corruption, while the… 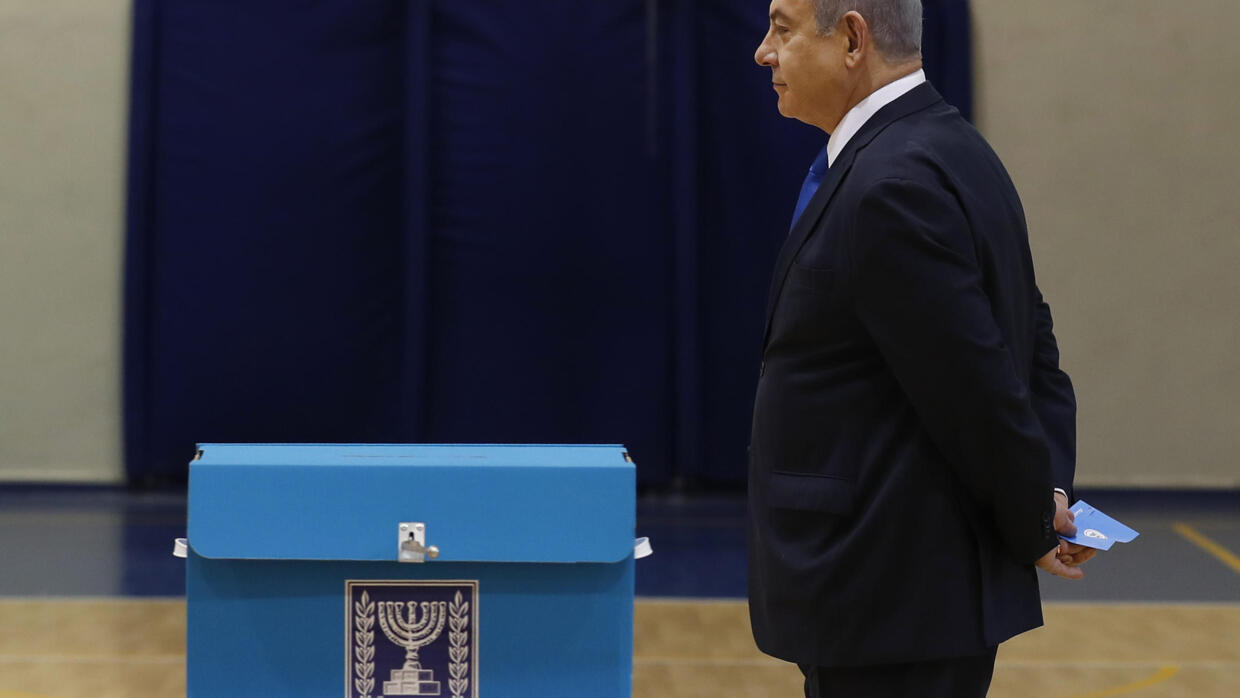 Bis repeats in Israel. In the absence of a government coalition, Israeli voters are called to the polls for the third parliamentary term in less than a year, Monday March 2. Opponent Benny Gantz hopes this election will turn the page on the era of Benjamin Netanyahu.

At the time of the new coronavirus, this vote sometimes gave rise to science fiction scenes in designated offices, where election officials in protective suits welcome Israelis who have come into contact with people who have been contaminated or who have traveled to countries affected by the epidemic.

After voting in Jerusalem, Benjamin Netanyahu called on his supporters to vote en masse to secure "victory," saying that "this coronavirus case is completely under control."

In the opposing camp, Benny Gantz, his main rival, said "hope that today will mark the beginning of a healing process (...) Today, we will change disc, put an end to slippages, lies and manipulation. "

After elections in April and September 2019 failed to decide between the Likud (right) of Benjamin Netanyahu, 70, and the centrist formation Kahol Lavan (Blue-White) of Benny Gantz, 60, the Israelis are called upon to complete this political triathlon.

One thing has changed since the last election: the indictment of Benjamin Netanyahu, who became the first Israeli head of government in office to be indicted in November, and moreover for corruption, embezzlement and breach of trust.

Benjamin Netanyahu is playing his political future two weeks before his trial on March 17. His indictment has not weakened his support for Likud, according to the latest polls which predict a new close fight with Benny Gantz, which can be played within one or two seats.

The need for a coalition

Neither Likud nor Bleu-Blanc can form a government without the support of other parties.

Benjamin Netanyahu, in power for 14 years including the last decade without interruption, counts on the support of the ultra-Orthodox formations of Shass, of unified Judaism of the Torah as well as of the Yamina list (radical right).

Bleu-Blanc is banking on the support of left-wing parties, united in a single list, and could benefit from support from the "United List" of the Israeli Arab parties which had caused surprise in September by climbing the third step from the podium with 13 seats.

"We hope this time to get 16," said "United List" leader Ayman Odeh, whose stated goal is to block the way for Benjamin Netanyahu, who he says is "godfather" of US President Donald Trump's plan. for a settlement of the Israeli-Palestinian conflict.

The "United List" is trying to reap the fruits of frustration among the Israeli Arab minority (about 20% of the population) faced with this plan applauded by Israel and rejected by the Palestinians.

A campaign full of low blows

Benjamin Netanyahu ran his campaign on the foundation of the Trump project, promising the rapid annexation of the Jordan Valley and Israeli settlements in the West Bank, the Palestinian territory occupied by Israel since 1967, as planned. Benny Gantz also supports the American project.

The electoral campaign was marked by scandals, sometimes harsh words, even personal conversations of political leaders recorded without their knowledge and then disseminated in the media ...

"We do not deserve another dirty and dismal campaign like the one that ended today and we do not deserve this endless instability," said President Reuven Rivlin, who said he felt "deep shame".

In this election, the big unknown remains the participation linked among other things to the fear of the new coronavirus. Specific polling stations have been designated for approximately 5,600 Israelis who have come into contact with people who have been infected or have traveled to countries affected by the epidemic. According to a latest report, ten cases have been identified in Israel. Parties fear that the spread of "fake news" about this epidemic will push voters to avoid polling stations. 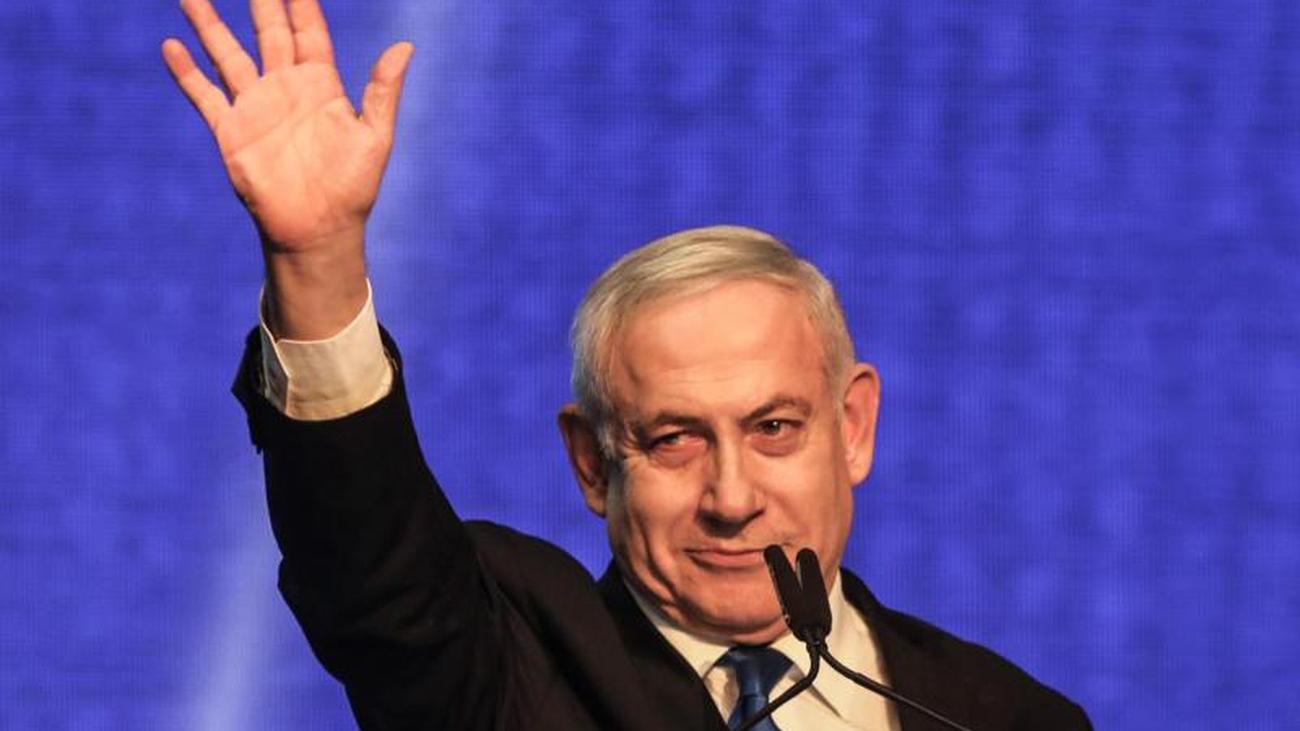 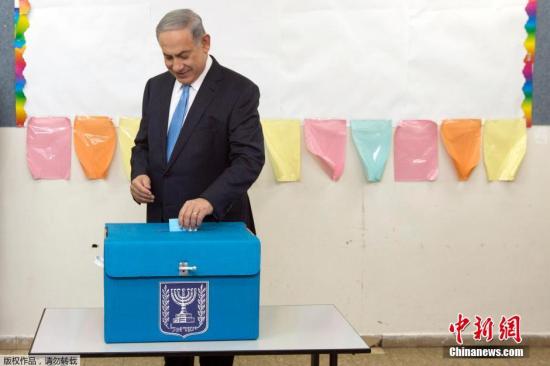 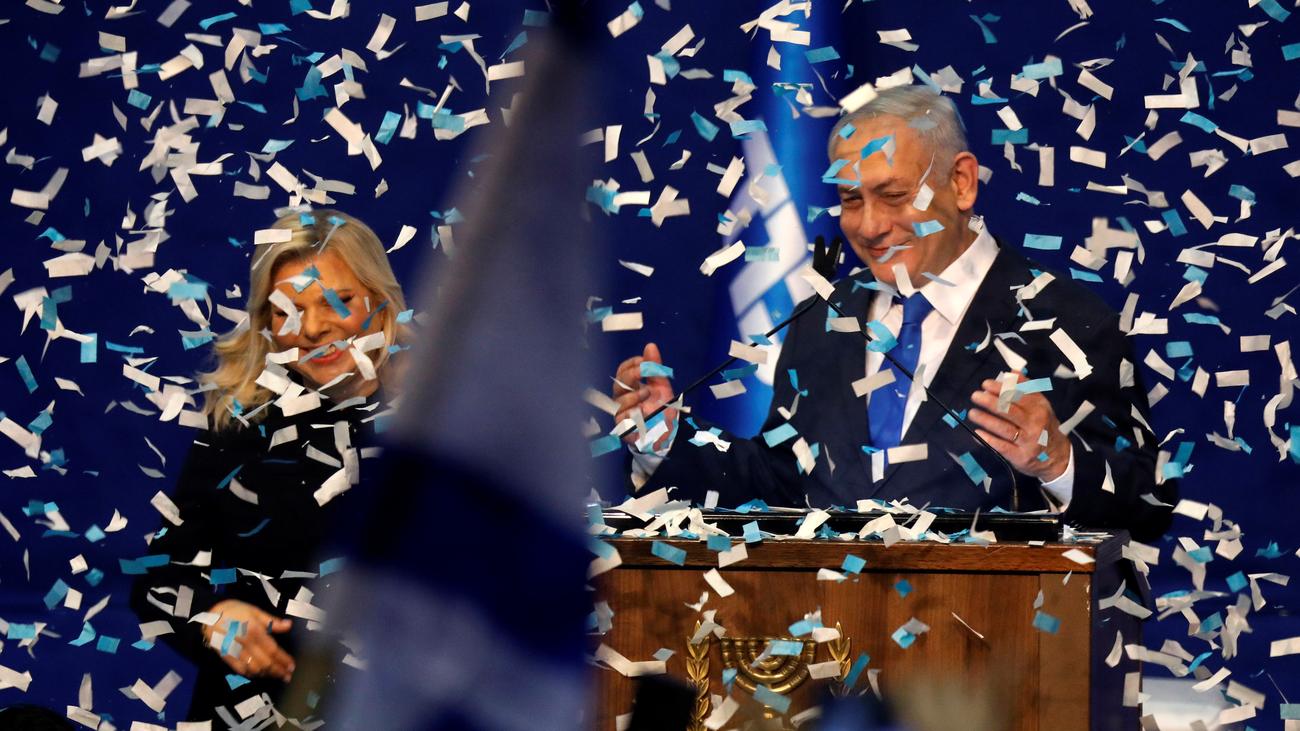 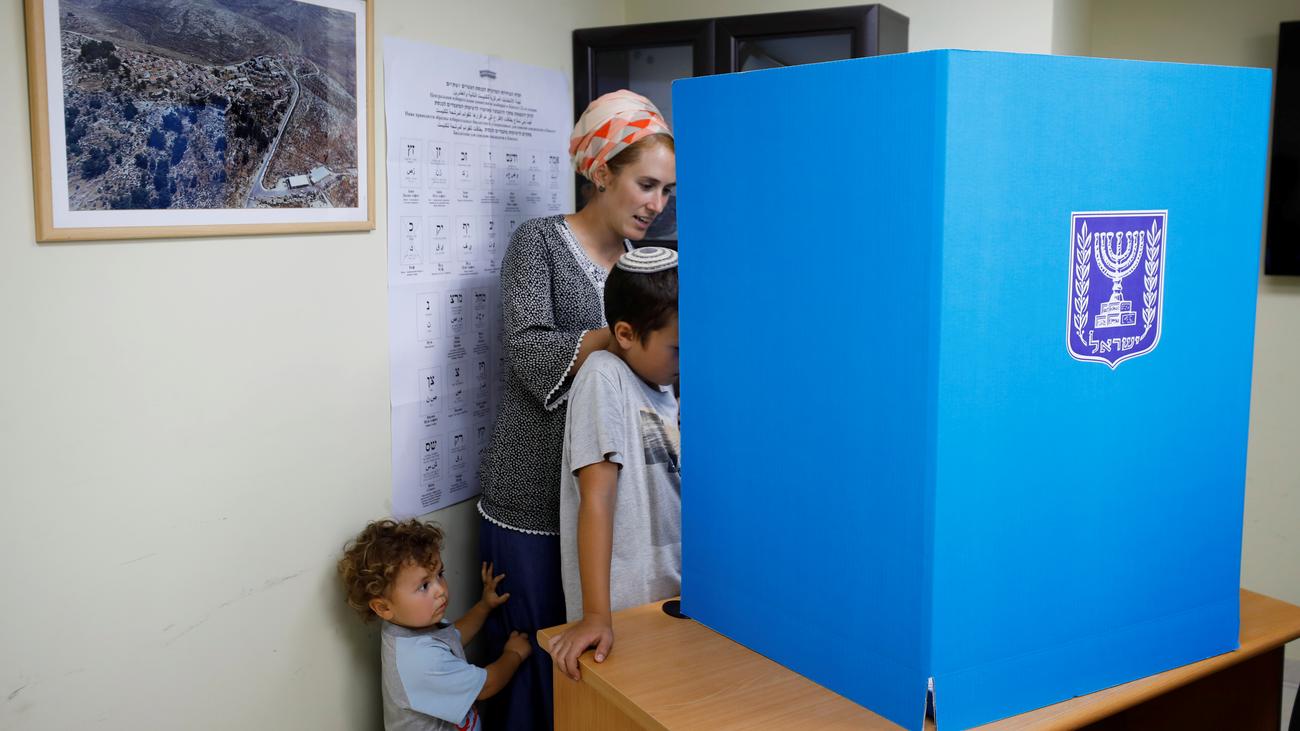 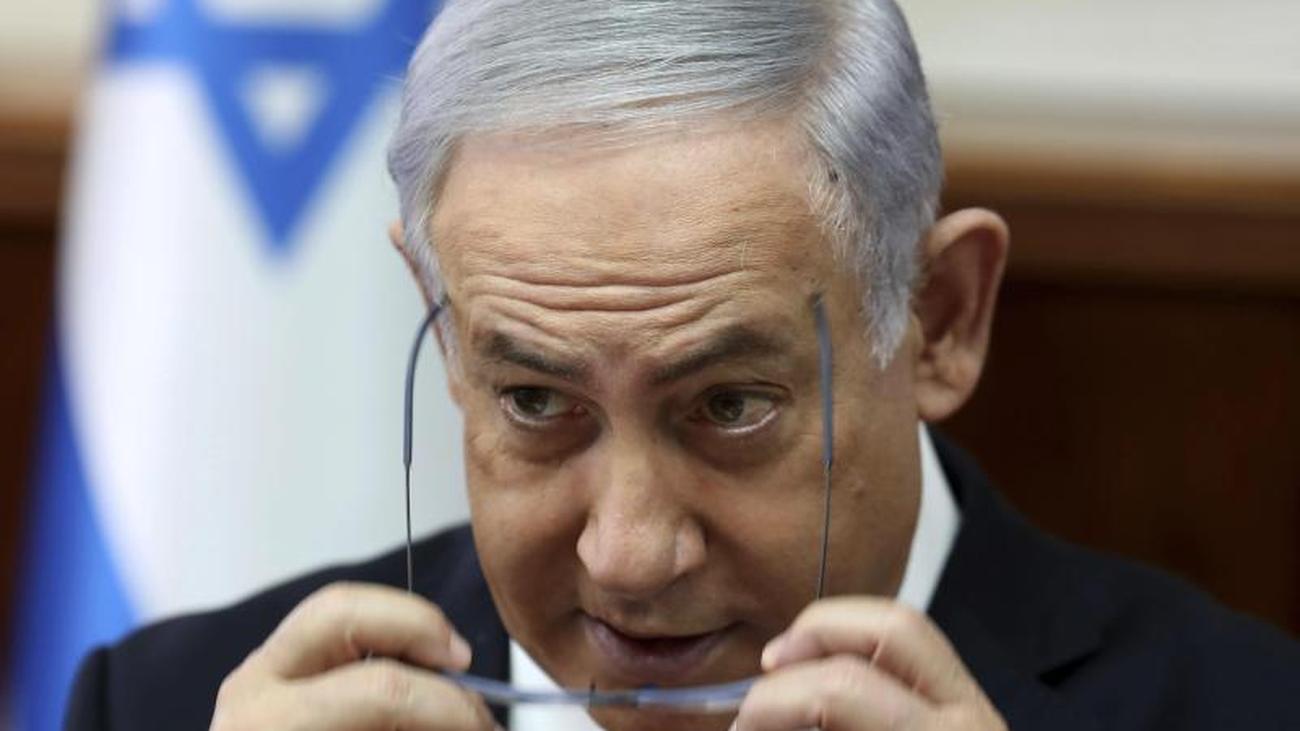 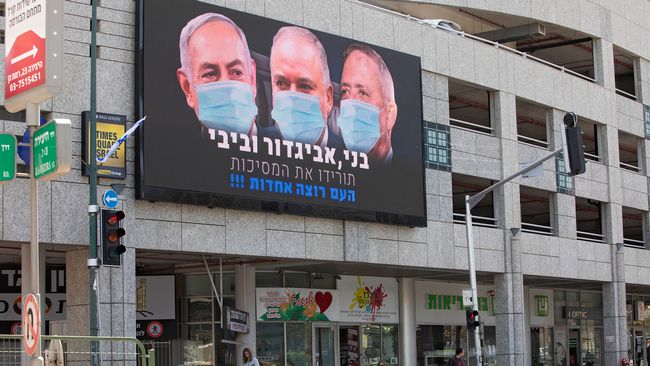 Life/Entertain 2020-07-14T03:27:08.112Z
Ye Liu Shuyi: Chinese history and literature should be a "compulsory course" for every Hong Kong student-中新网 Video 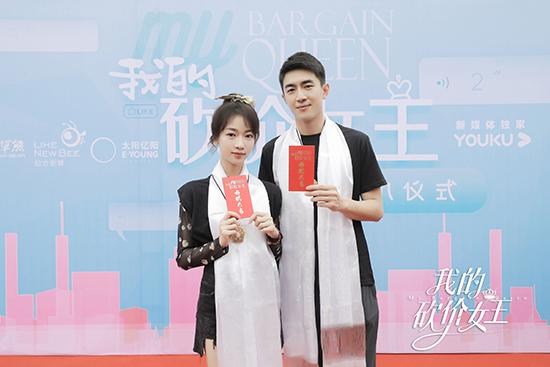