According to local governments, a new male coronavirus infection was confirmed in Sapporo by 11:30 a.m. on the 23rd…

According to local governments, a new male coronavirus infection was confirmed in Sapporo by a new male by 11:30 am on the 23rd.

According to Sapporo, the man is a Japanese employee in his 70s, has not traveled abroad for 14 days before the onset, and has not been in contact with the affected person so far.

According to the Ministry of Health, Labor and Welfare, 23 people who have been infected in Japan, except for cruise ship passengers and crew members, have been discharged by the 20th of this month due to improvement in their symptoms.

1038 people outside Japan and China

On the other hand, according to NHK's summary, 29 countries and regions other than China and Japan were confirmed to be infected with the new coronavirus, with a total of 1038 infected people.

Of these, those who died
５5 people in Iran,
４4 people in Korea,
▽ Two people each in Hong Kong and Italy,
▽ One person each in the Philippines, France and Taiwan.

In addition, 18 out of more than 300 people who returned from the cruise ship, Diamond Princess, returned to the U.S. on a charter aircraft on March 17 this year.
In addition, of the passengers who have disembarked since 19th of this month when full-scale disembarkation began, seven cases have been infected in Australia after returning to their respective countries and regions, and one in Israel. .

One new corona today killed 15 people confirmed infection (at 10:30 am) 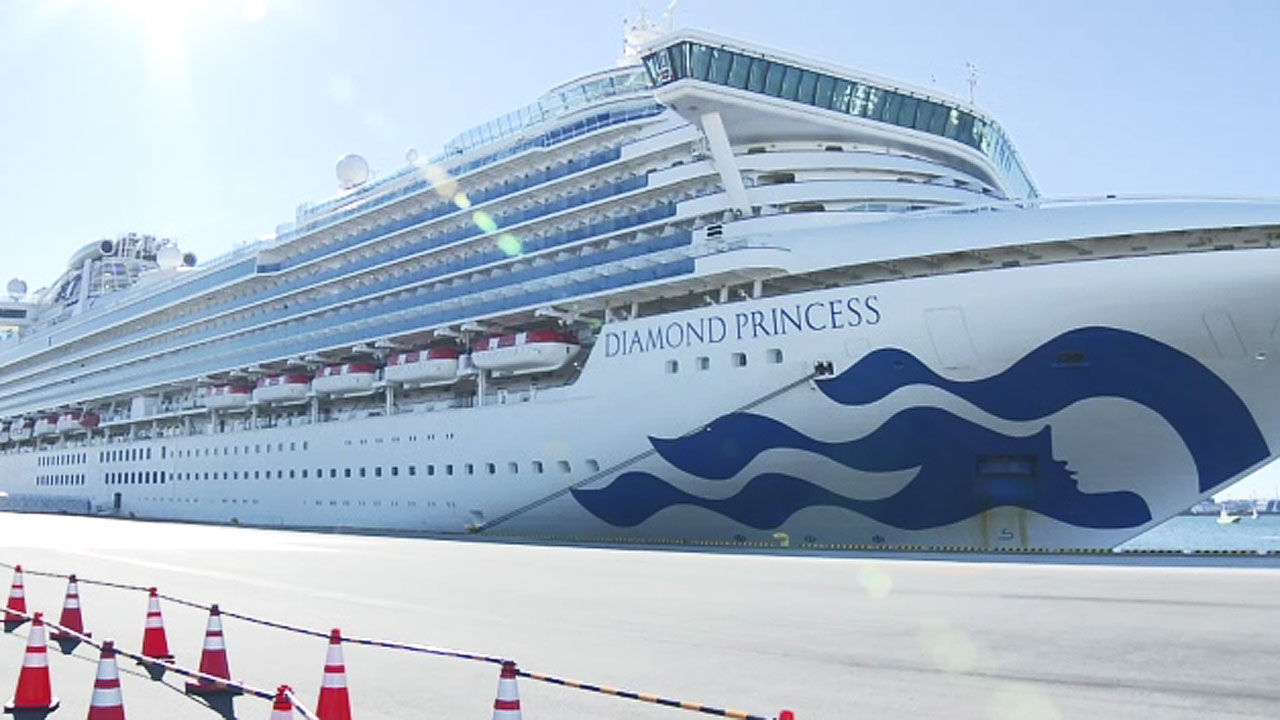 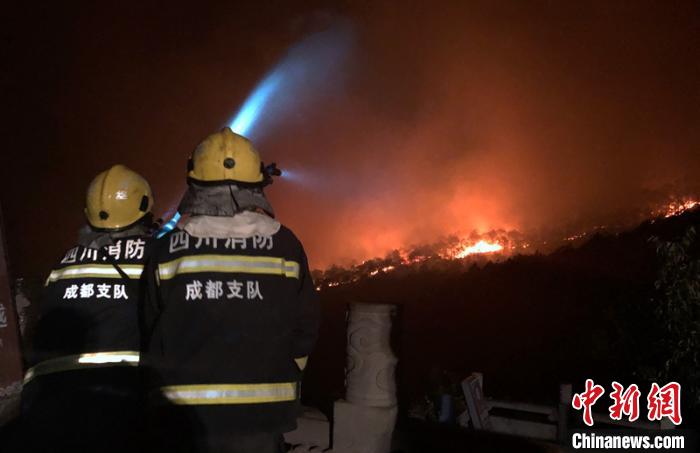 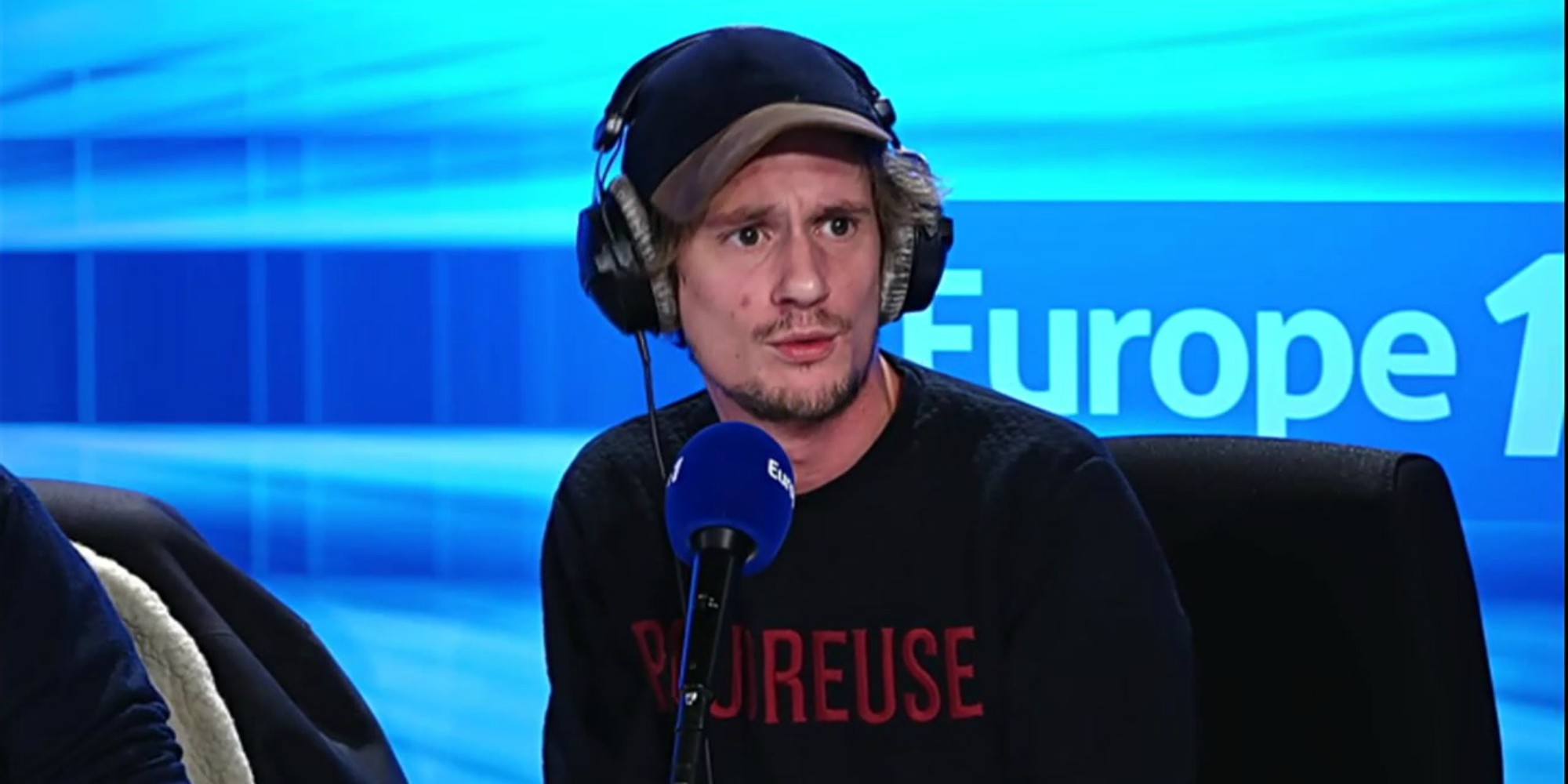 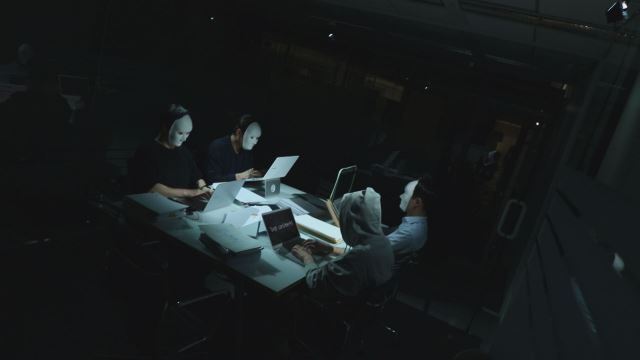 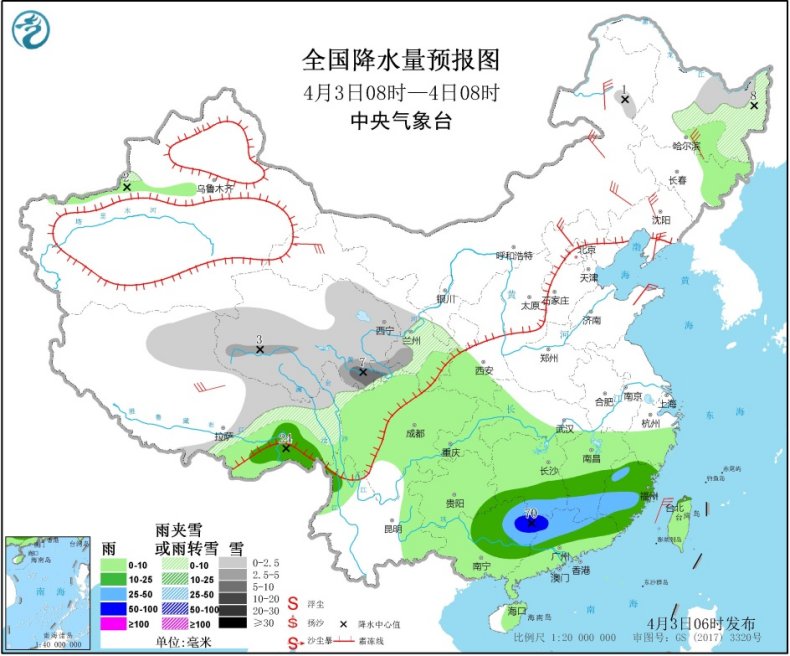 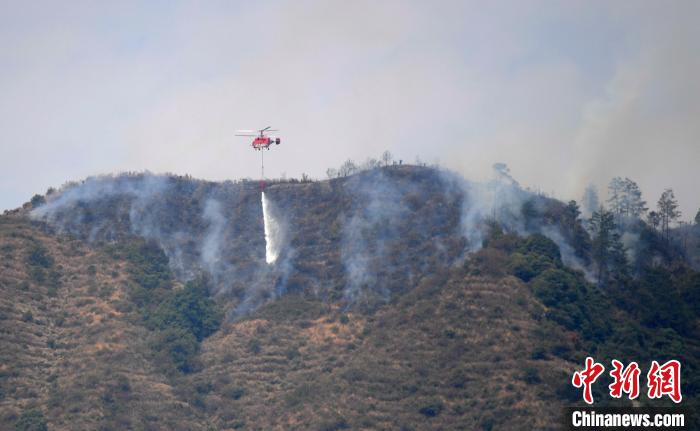 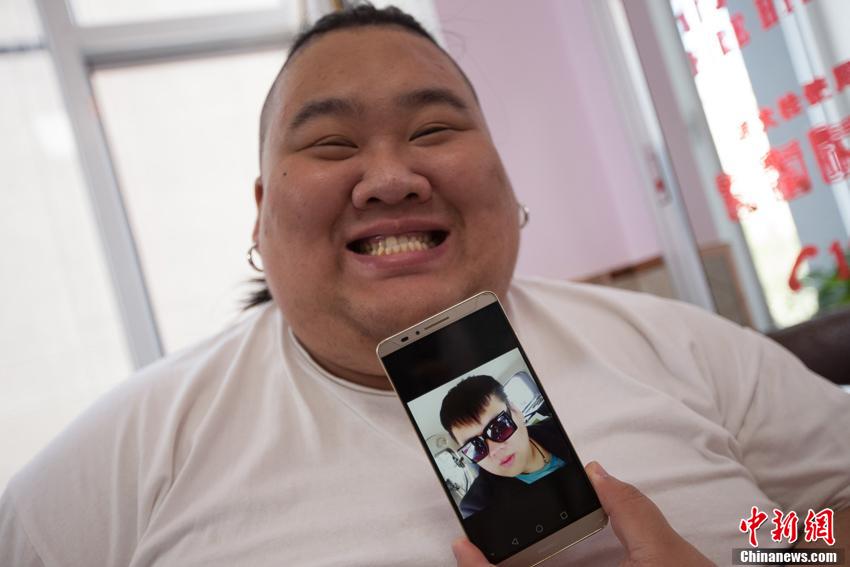 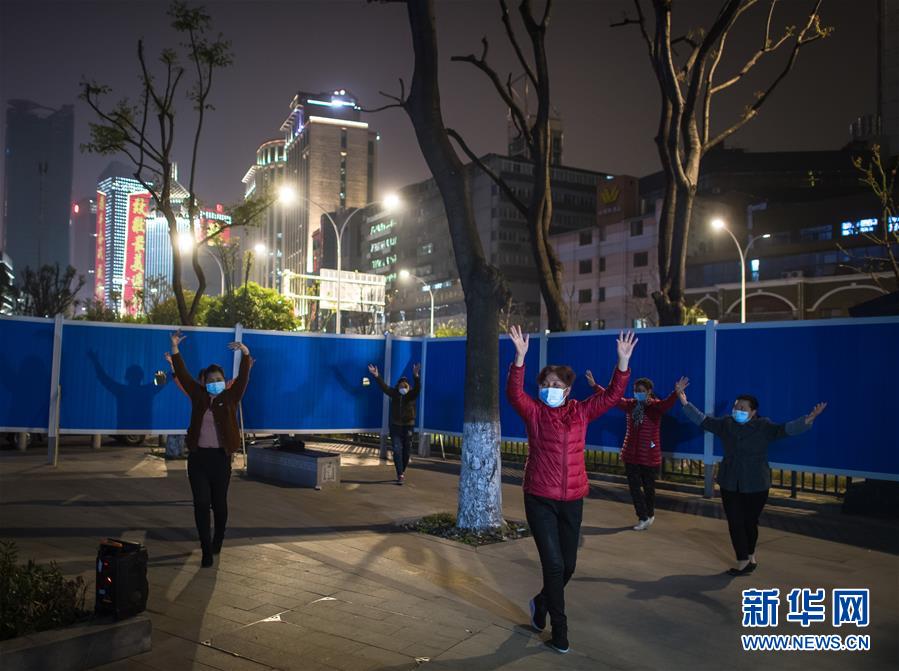 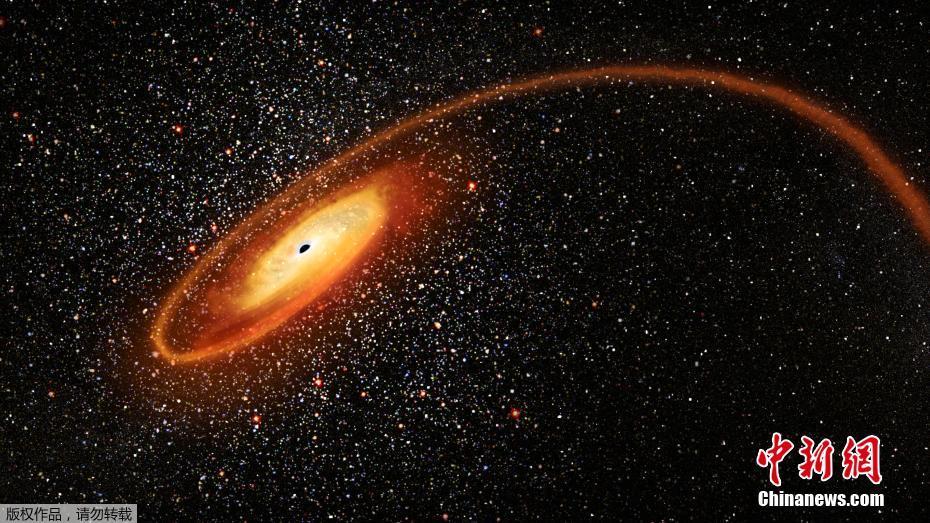 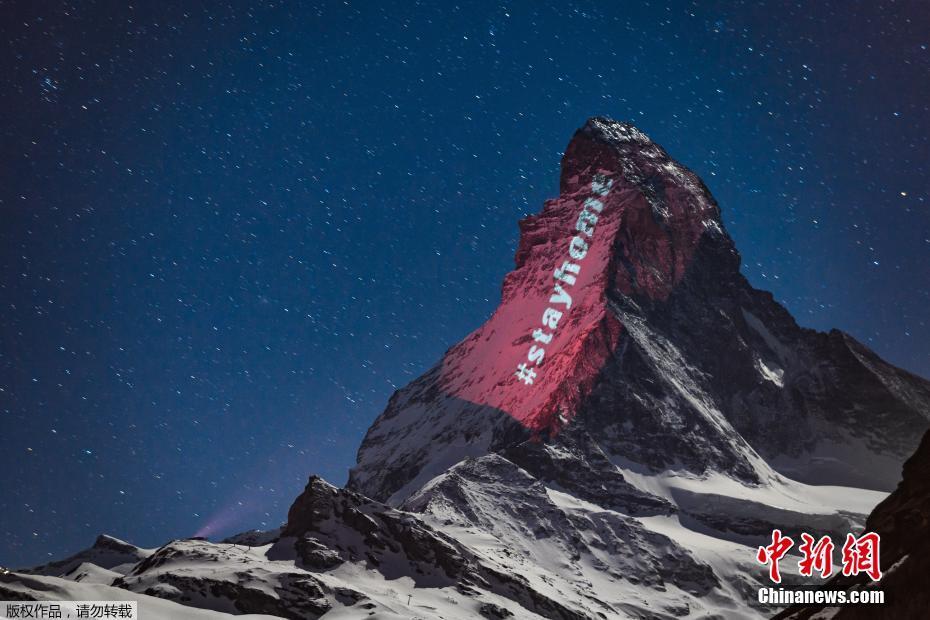