Today “Takeshima Day” A ceremony hosted by Shimane Prefecture in Matsue on February 22 at 4:45

The 15th ceremony will be attended by approximately 500 people from Shimane Prefecture Governor Maruyama and Oki-no-shima-cho, where Takeshima is located.

In addition, from the government, Mr. Takashi Fujiwara, who is in charge of territorial affairs in the Cabinet Office, will attend and greet.

As Japan-Korea relations continue to worsen due to the suspension of exchange events between Japan and Korea and the decrease in the number of tourists visiting each other due to the effects of the recruitment during the Pacific War, etc. Will be held.

Regarding Takeshima, a survey conducted by Shimane prefecture targeting citizens last year showed that 72% of the respondents answered "I'm interested", which was 4 points higher than the previous survey, but the younger generation's interest was lower. Under the age of 50.6%, only about half.

At the ceremony, Shimane Prefecture has once again appealed that Takeshima is a territory unique to Japan, and has decided to increase momentum for a solution. 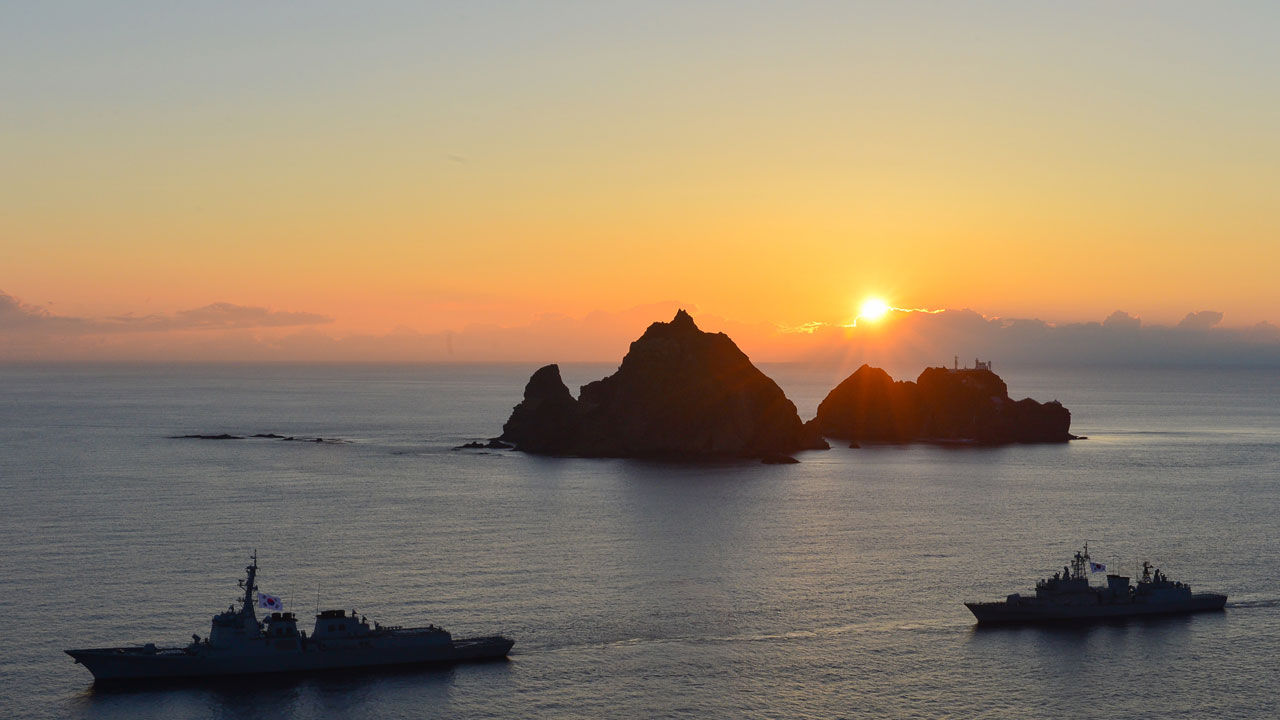 News/Politics 2020-01-20T10:22:12.642Z
Commemorative ceremony with the relocation and expansion of the territory and sovereignty exhibition hall