Soja City in Okayama Prefecture has announced that it will cancel the “Soja Kibiji Marathon” scheduled for the 23rd. Prevention of infection of new coronavirus on the 19th ...

Soja City in Okayama Prefecture has announced that it will cancel the “Soja Kibiji Marathon” scheduled for the 23rd. On the 19th, the company announced a policy to strengthen and prevent new coronavirus infection prevention measures, but said that the situation has changed, including an increase in the number of infected people.

The "Soja Kibiji Marathon" is one of the largest marathon events in Okayama Prefecture, and was held on the 23rd, with over 21,000 people scheduled to participate.

Mayor Souichi Kataoka, Mayor of Soja City, announced on May 19 that he would strengthen the measures to prevent the transmission of the new coronavirus and hold the meeting, but on the 21st he announced that he would turn it over and cancel.

Mayor Kataoka said, “The decision was a bitter, but we decided to cancel. Two days from the announcement of the event, two cases were confirmed in Fukuoka City, and two people on the cruise ship that had been infected were killed. Has changed a lot. "

In addition, Mayor Kataoka commented that many opinions were received after announcing the event, saying, "My Twitter is almost in a state of fire. 30%, and it became a big chorus of "stop it" every day. "

Depending on the city, runners who plan to participate will not be refunded according to the rules of the event, but will mail a souvenir such as towels that were to be distributed.

Life/Entertain 2020-04-28T02:50:35.436Z
Okayama's Sanyo-do PA's temperature measurement is stopped by "intimidation" one after another New Corona 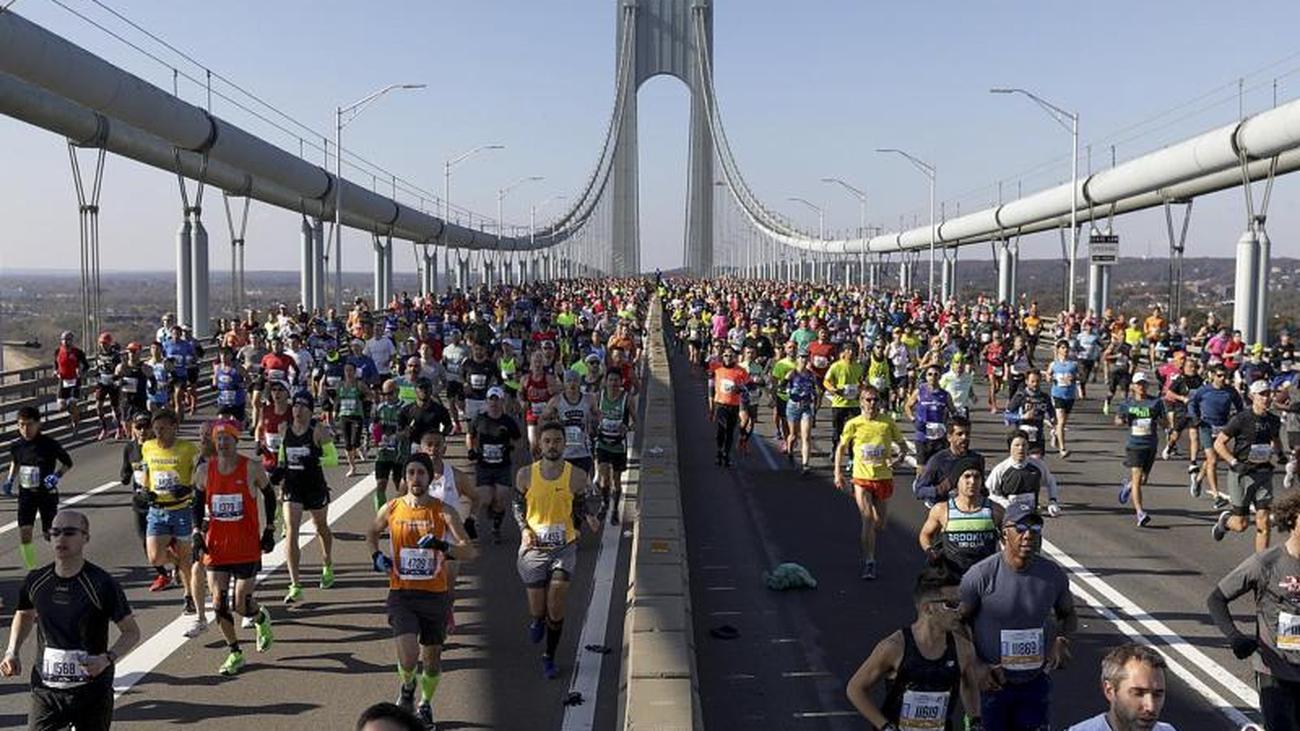 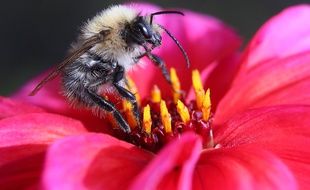 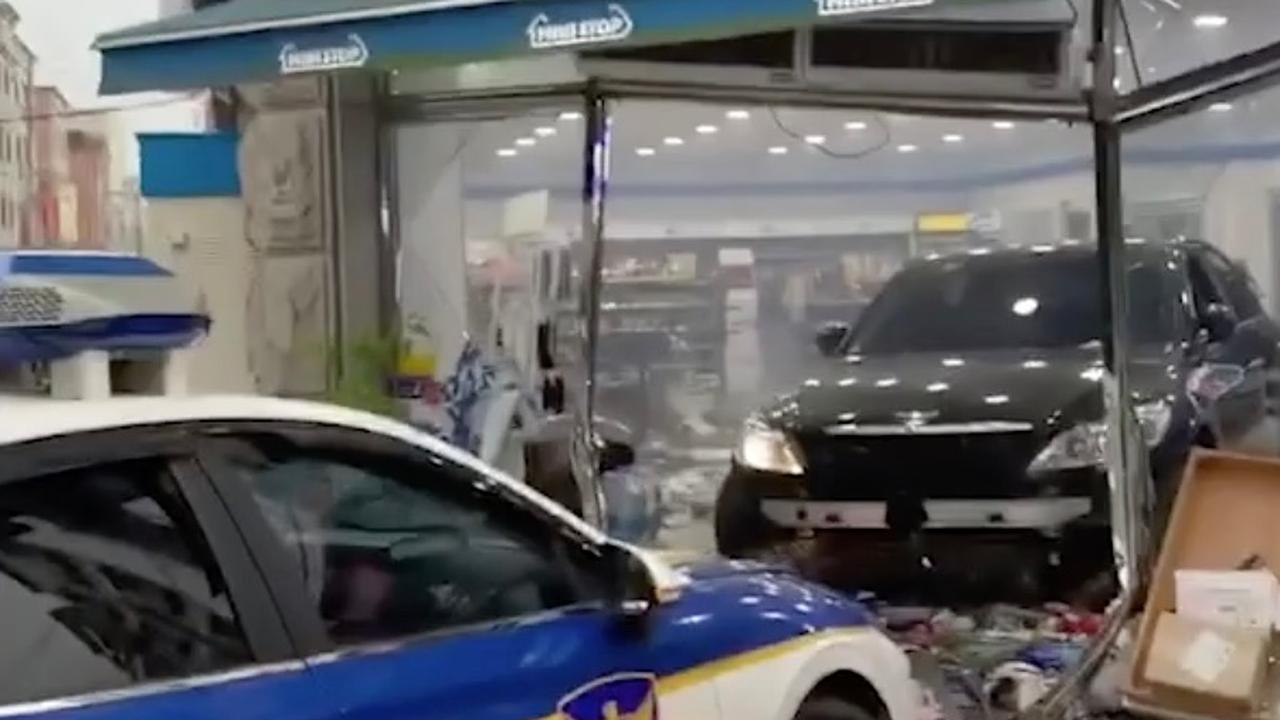 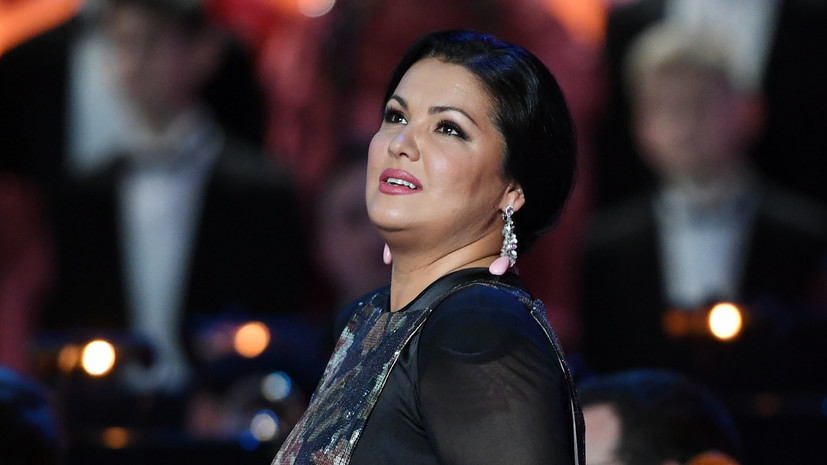 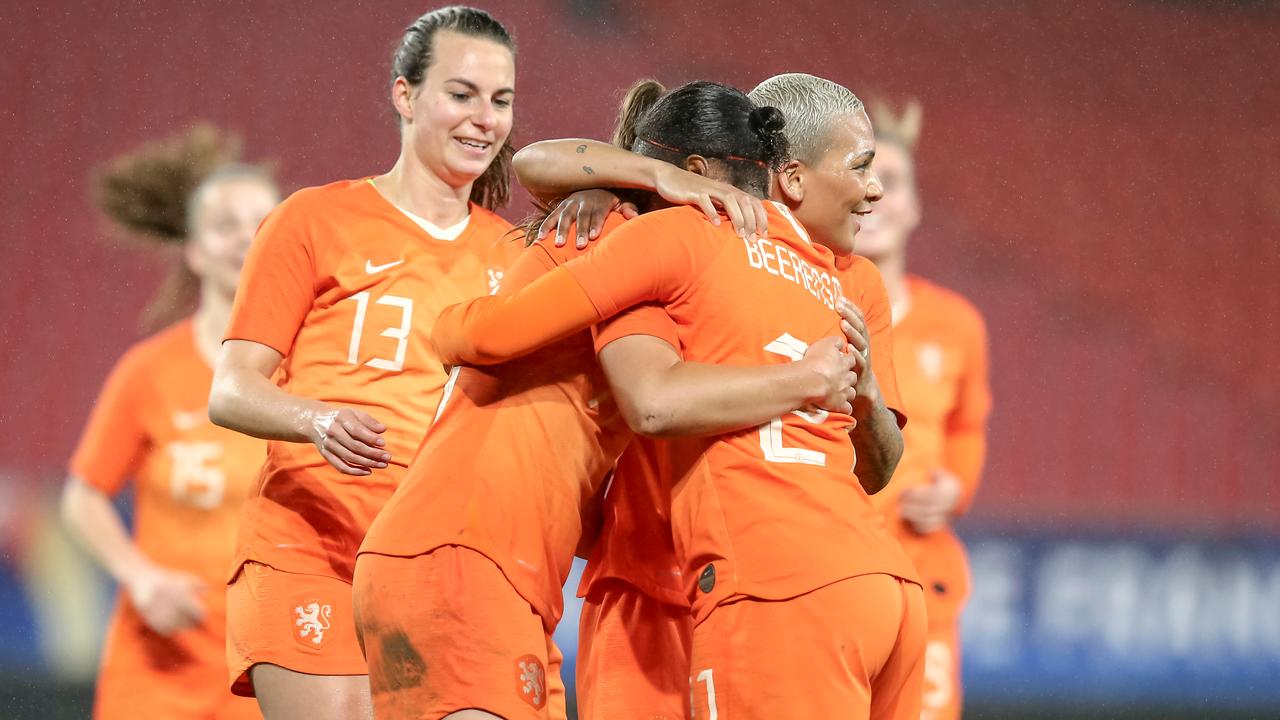 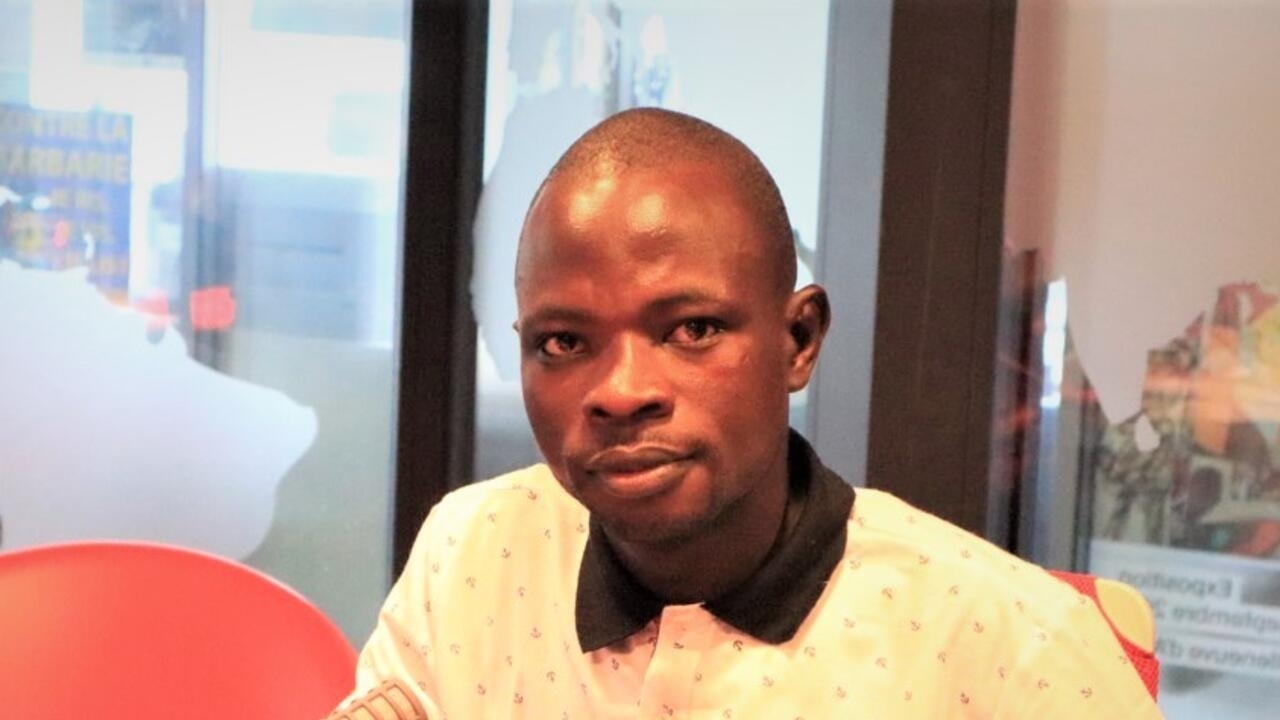