Jhay Cortez: "If reggaeton were easy, everyone would do it"

There must be an unwritten rule among reggaeton singers that forces them to always wear sunglasses. With them appears Jhay Cortez. It will not be removed during the entire 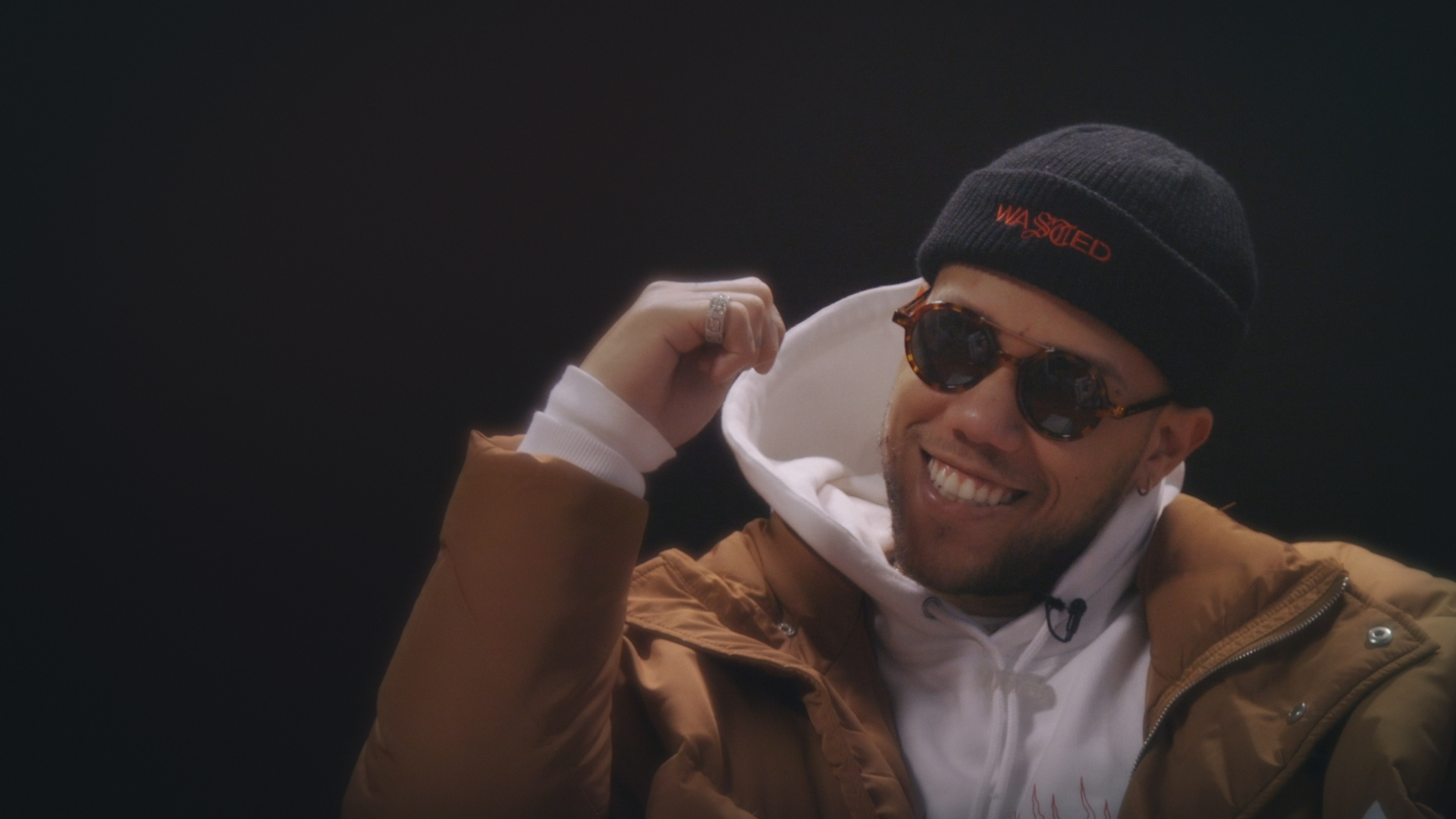 There must be an unwritten rule among reggaeton singers that forces them to always wear sunglasses. With them appears Jhay Cortez . It will not be removed throughout the interview. Nor, the wool cap that covers his head. It is striking how slow he speaks, interspersing Puerto Rican and American expressions inherited from a childhood lying between Puerto Rico, Miami, New Jersey and Massachusetts.

At 26, Jhayco is the emerging reggaeton star. In just months, there has been a gap in the industry due to collaborations with leading artists such as Ozuna , Anuel, Bad Bunny or J Balvin.

Almost everyone he met behind the spotlight, when it was still Jesus Manuel Nieves Cortés and wrote lyrics for others. His signature is after the worldwide hit I Like It , by Cardi B. He also co-writes Brillo , the first single that Rosalia and J Balvin made together and that, he says, is among his favorites.

"I always made a lot of music for others that was not of my style and my heart was elsewhere. I like having learned from other genres and bringing those roots," he tells of his decision to take the step from author to artist. A change that is not giving anything bad in terms of figures.

He doesn't know me , a song he shares with Bad Bunny and J Balvin, accumulates almost 1 billion views on YouTube. Medusa , his latest theme, has achieved 30 million in just 15 days. " It's like being aware of getting good grades at school, " he says while acknowledging that the numbers of visualizations matter to him.

Of course, he clarifies that "in the end it is not about that, it is about making good music . Whether it is a success, or not, it will always be there. Perhaps for one it was not a success but for someone it plays an important part in your life for a moment or a relationship. "

His defense of music, especially reggaeton, becomes recurring throughout the talk: "It was a very marginal genre until very, very, very recently. Now it is that people are really taking it into account and have the mind more open , he understands more. "

In Spain, undoubtedly, it is fashionable. In 2019, all the songs of the top 10 most listened to on Spotify have been reggaeton. They sound at parties and discos and, week after week, they take the top positions of the trends on YouTube. A success that, he says, is not so easy to achieve.

"It's not that easy. If reggaeton were easy, everyone would do it . Obviously there are more people trying to get in but I think that's good. The more people, more colors, more perspectives ... and we all learn," defend.

And he considers that it is "still beginning", he confesses, curiously, that "the process is much more fun than when you are already there" .

Looking ahead, his goal is to follow in the footsteps of J Balvin, whom he considers "an older brother": "I would like to make arenas, make stadiums. Leave a legacy like the artists who inspired me and that at end of all, when I look back, I feel proud of the path I traveled. "

IdolsRecycled J: "Pop is now what we do"

Idols Don Patricio: "I didn't see myself able to make songs that I liked"

IDOLOSKidd Keo: "The rock is thought to be a monster, but I'm a kid having fun"

Jhay Cortez: "If reggaeton were easy, everyone would do it" 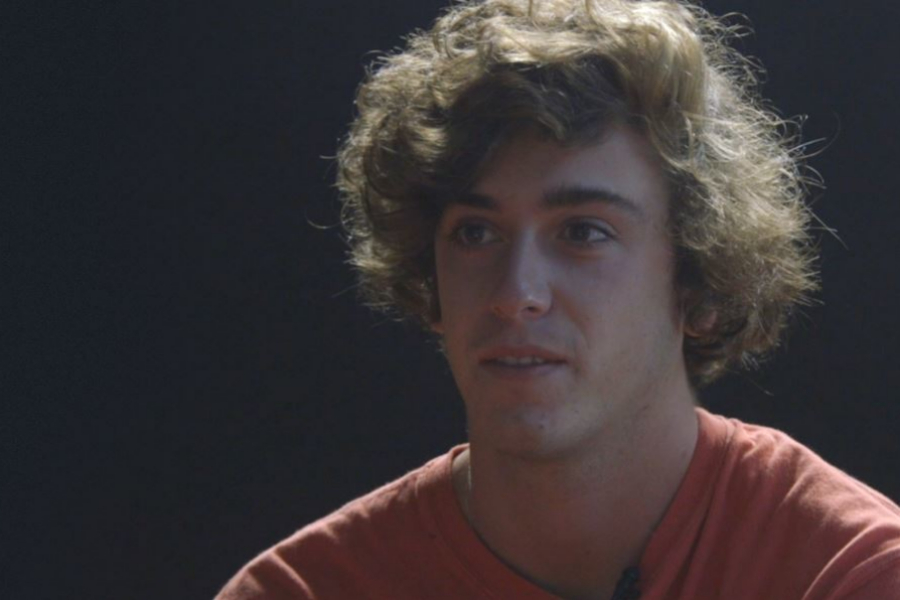 Guitarricadelafuente: "If not for Instagram, I eat the boogers" 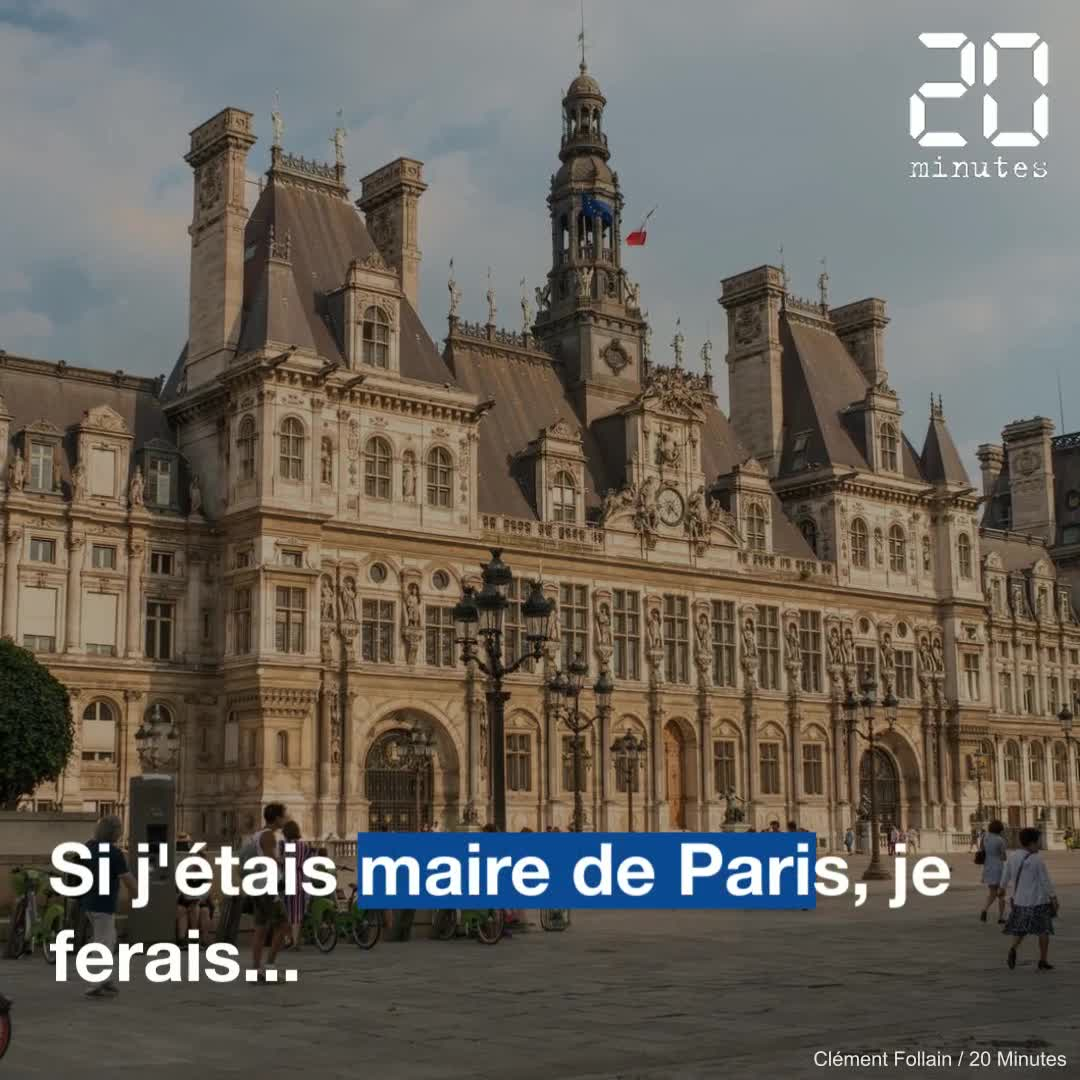 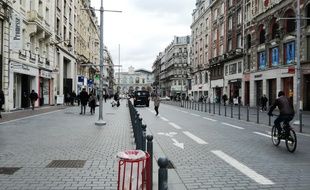 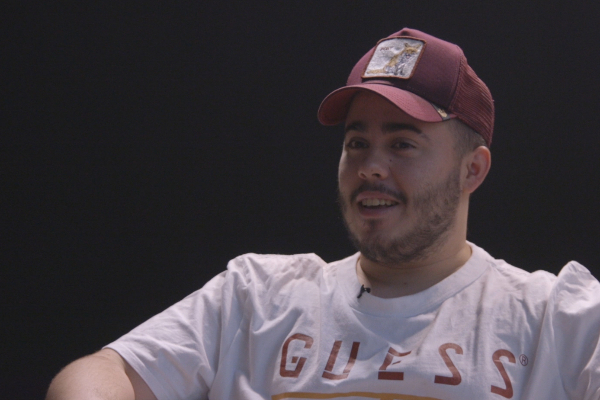 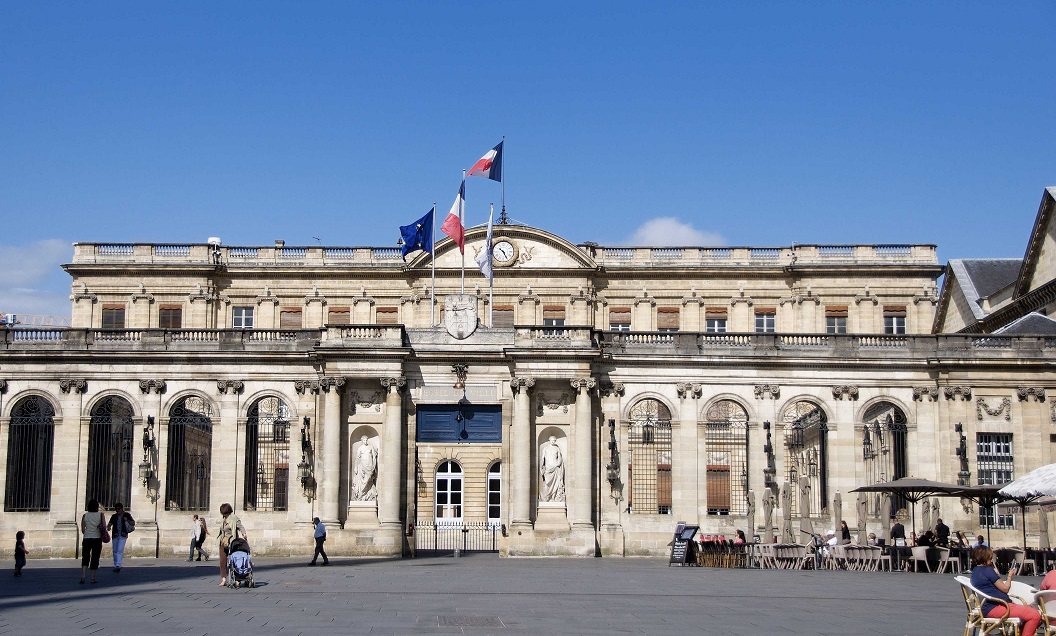 What would the Bordeaux people do if they were mayor? 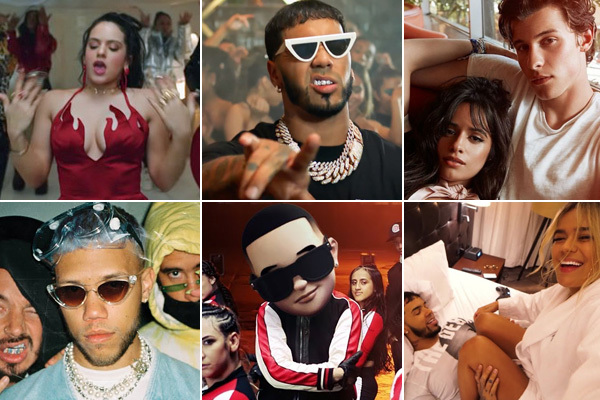 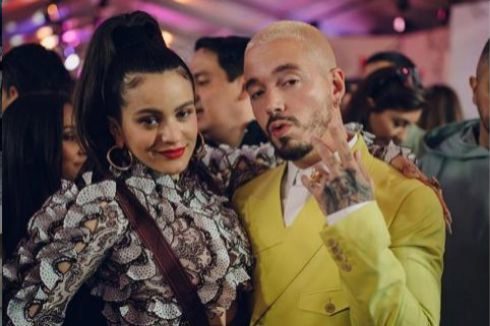 J Balvin: "The worldwide success of reggaeton has had a very positive impact on the image of Latinos" 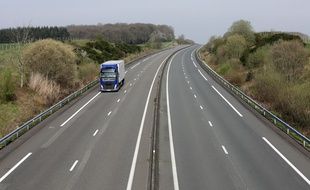 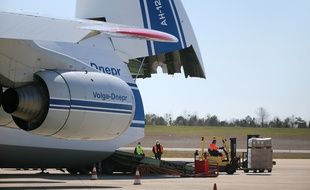 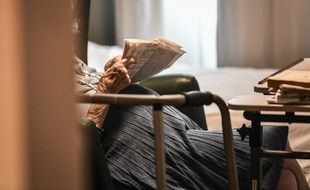 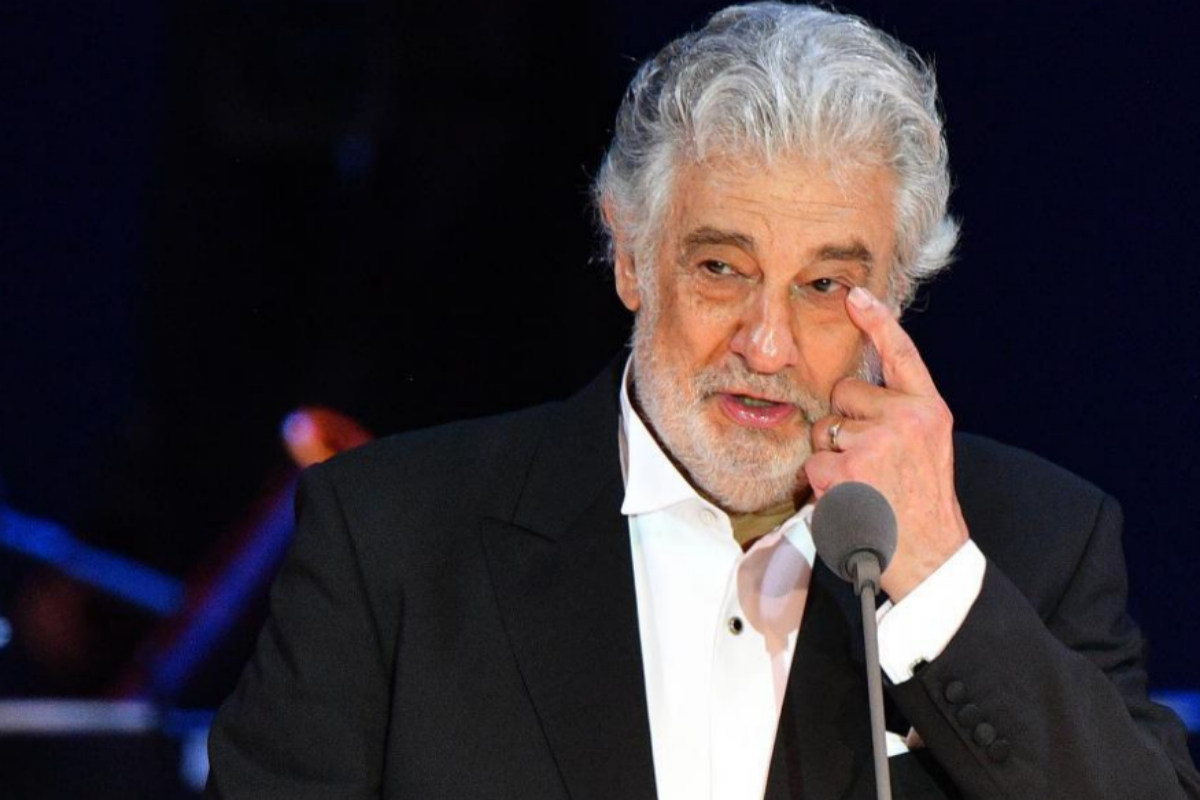 Beijing-Guangzhou railway train rollover scene: nearby villagers rush into the railway to break the window to save people
2020-03-30T16:57:37.353Z 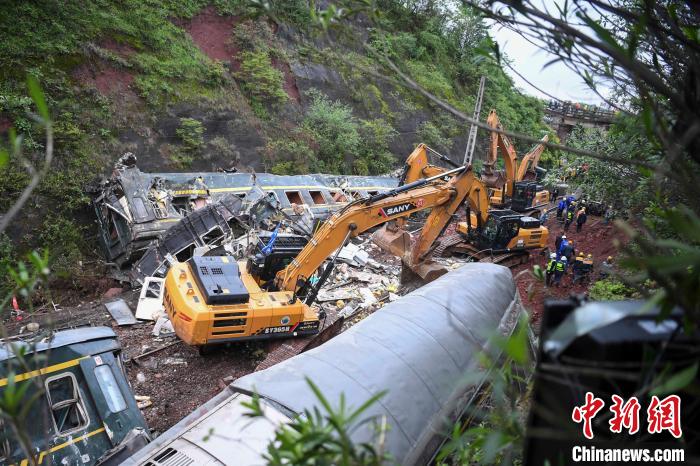 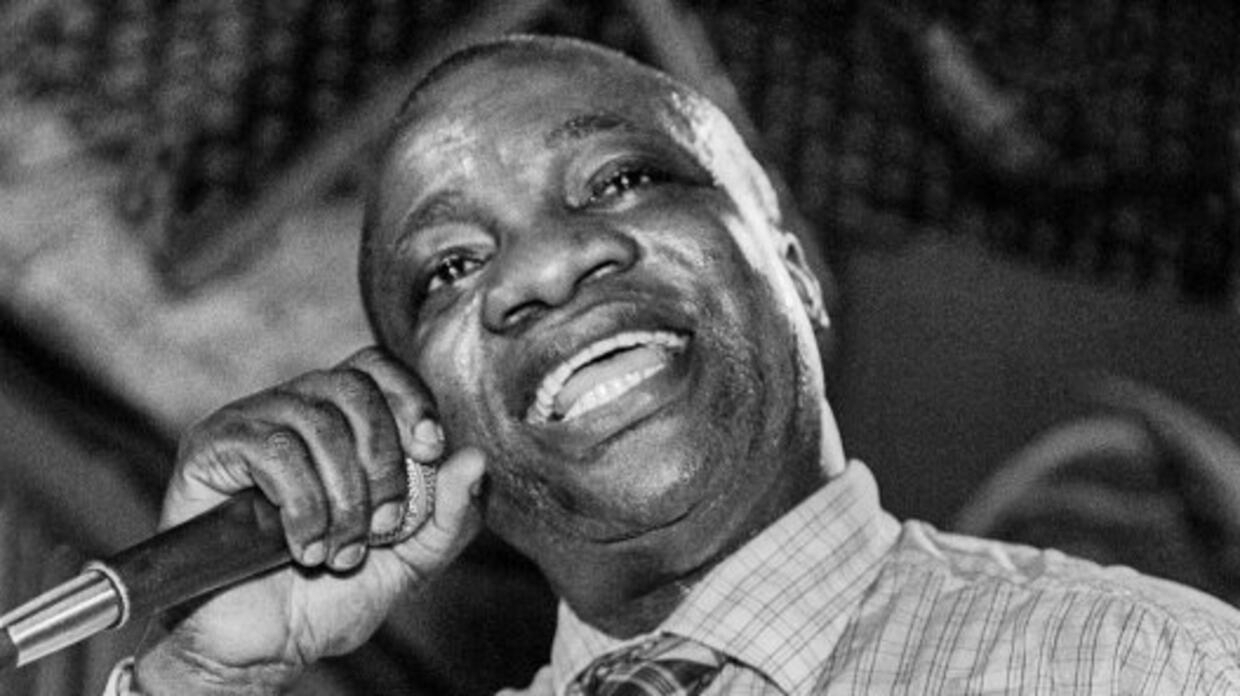 Okayama Kyoto San University graduate confirmed infection Infection with a friend Infection was the fourth in the prefecture
2020-03-30T16:48:31.268Z