The co-founder of "Nouvel Observateur" Claude Perdriel pays tribute to his friend Jean Daniel, who died Wednesday night at the age of 99, and who had launched the weekly with him. He remembers at the microphone of the "Big Evening Newspaper" of Europe 1 of a "great journalist", of a "great editorial writer", and of a "great director of newspaper".

He considered him to be his friend, his brother. A few hours after the announcement Thursday of the death of the co-founder of the Nouvel Observateur Jean Daniel, at the age of 99, Claude Perdriel paid tribute to him at the microphone of Europe 1. From 1964, the year of the founding of the newspaper, he is with the emblematic editorialist to "fight" and "give voice to all the French intellectuals of talent, with a real pluralism of opinion".

"He was a great journalist"

"It's a sad day for me, I admired Jean [Daniel], I always appreciated his thought, I was happy to promote and defend it", says Claude Perdriel at the microphone of the Grand Journal du soir , Thursday. "We fought together for 50 years, it was not always easy to support the New Obs , but we were together daily to defend this newspaper," recalls the press man. "He was a great journalist, a man who had a passion for investigating and fighting fake news. He defended real journalism which is perhaps a little absent today with all this fake news" , he relates.

>> Find all of Sébastien Krebs' interviews in replay and podcast here

But Jean Daniel was not only that, he was also "a great newspaper director" and a "great editorialist", according to his friend Claude Perdriel. "All of these editorials were fed with information, because he called 15 people before writing it," he said. "He was someone of an endangered species, apart from [Laurent] Joffrin, I don't see who could replace him," he said.

A master for a whole generation

Mendesists, the two friends did not put journalistic rigor in the foreground of their journal: "Information, it had to be neither right nor left. It had to be almost scientific, so as to approach the as much of the truth as possible, knowing that you never quite get there, "he said. And even if in 1981 the Nouvel Obs positioned itself for the accession to power of Mitterrand, the editorial writer was "journalist before being favorable to him" and "the independence of the newspaper was greater".

It is certainly this passion and this rigor that made Jean Daniel a master thinker for a whole generation of journalists from the 1970s and 1980s, and even beyond. "There was a thought Jean Daniel", confirms at the microphone of Europe 1 Claude Perdriel. "It was often surprising, so that when you opened the newspaper, you never knew exactly what position it was going to take." But the co-founder of the "newspaper open to all leftists" also had the distinction of being loved by his teams. "He was taking us, myself included, in a common battle, and he made us feel expressed by him. When we read his weekly paper, we all said that it was exactly what we thought ". 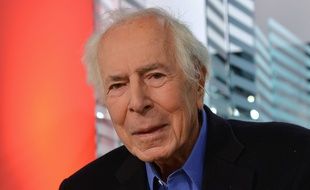 Jean Daniel, founder of the "Nouvel Observateur", died at 99 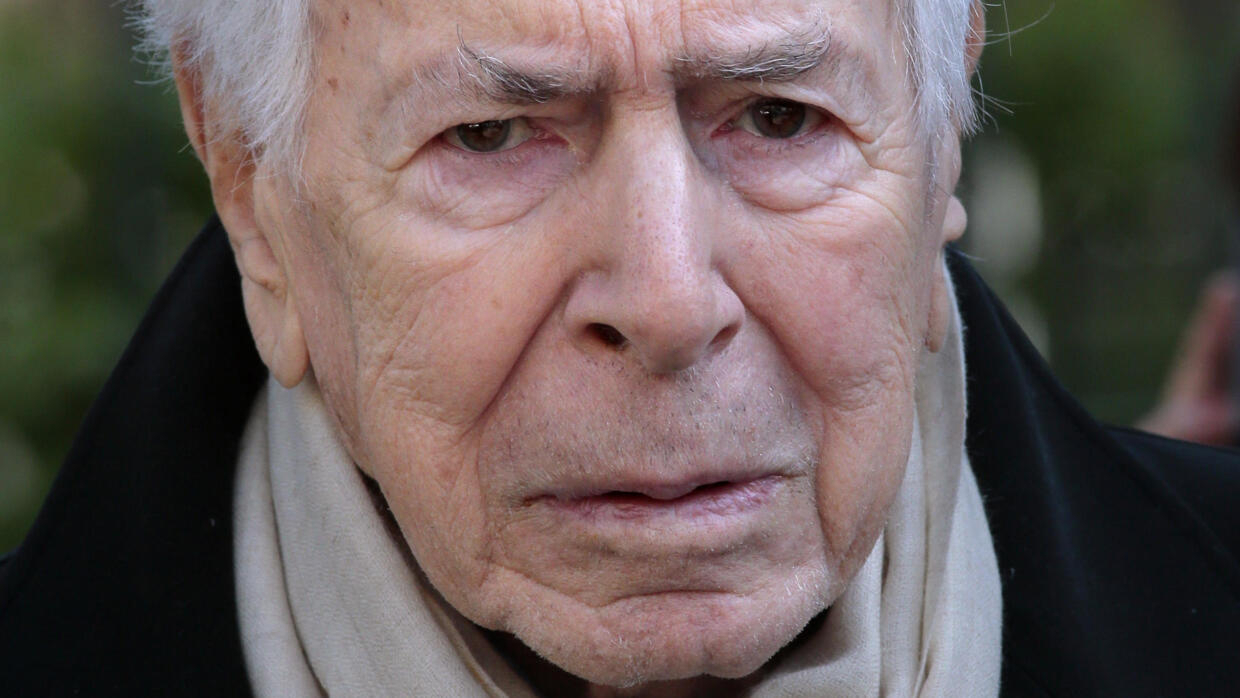 L'Obs announces the death of its founder Jean Daniel - France 24 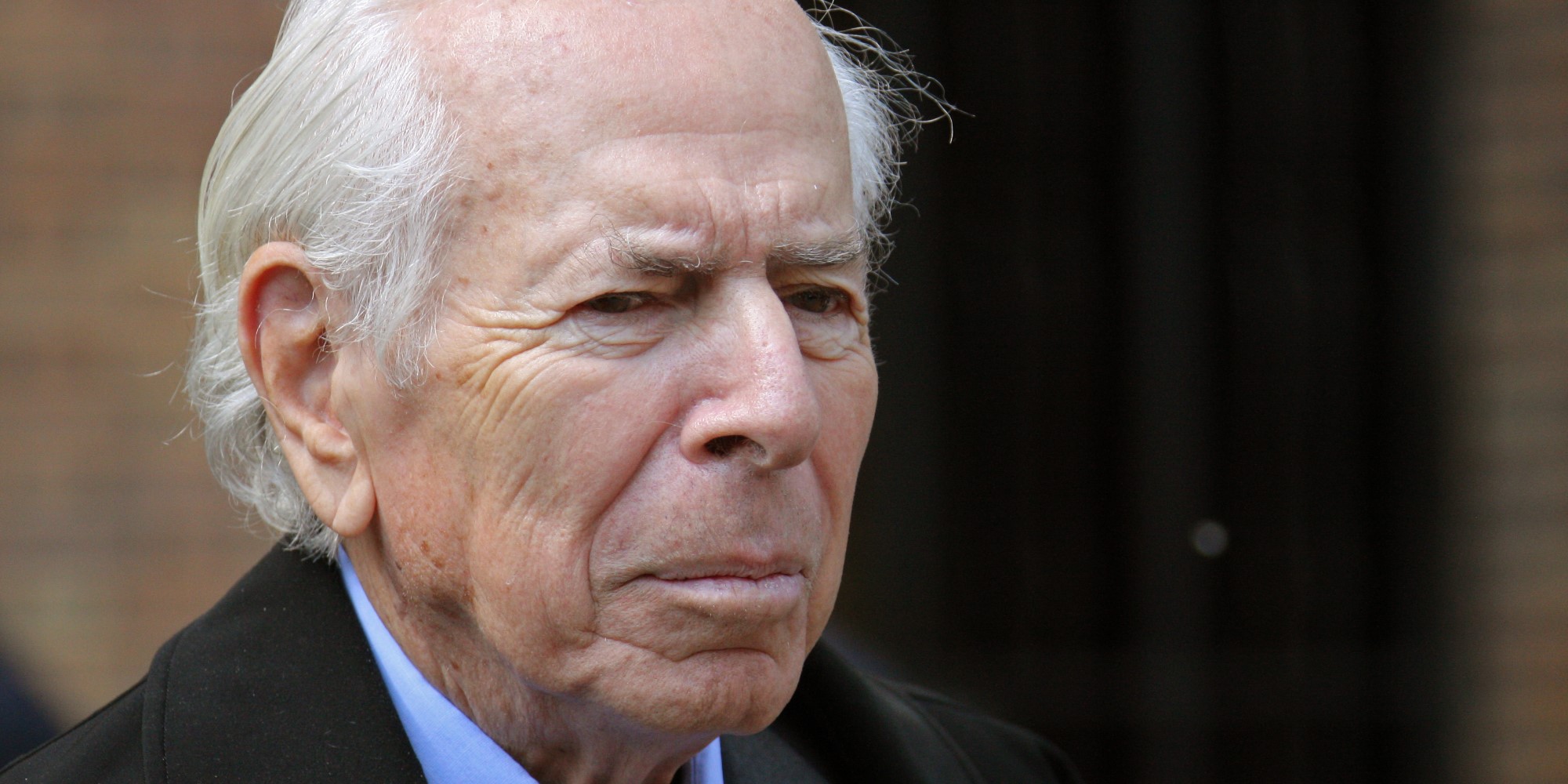 Why Jean Daniel was "much more than a great journalist" 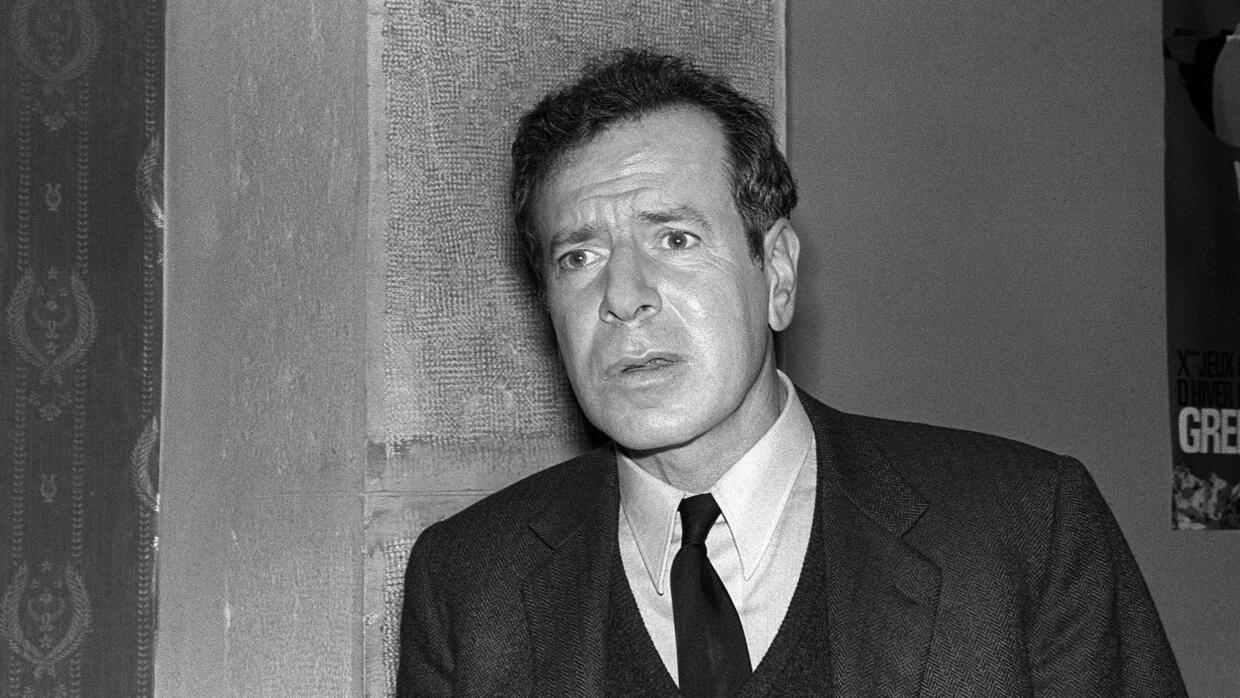 Death of Jean Daniel, founder of the Nouvel Observateur - France 24 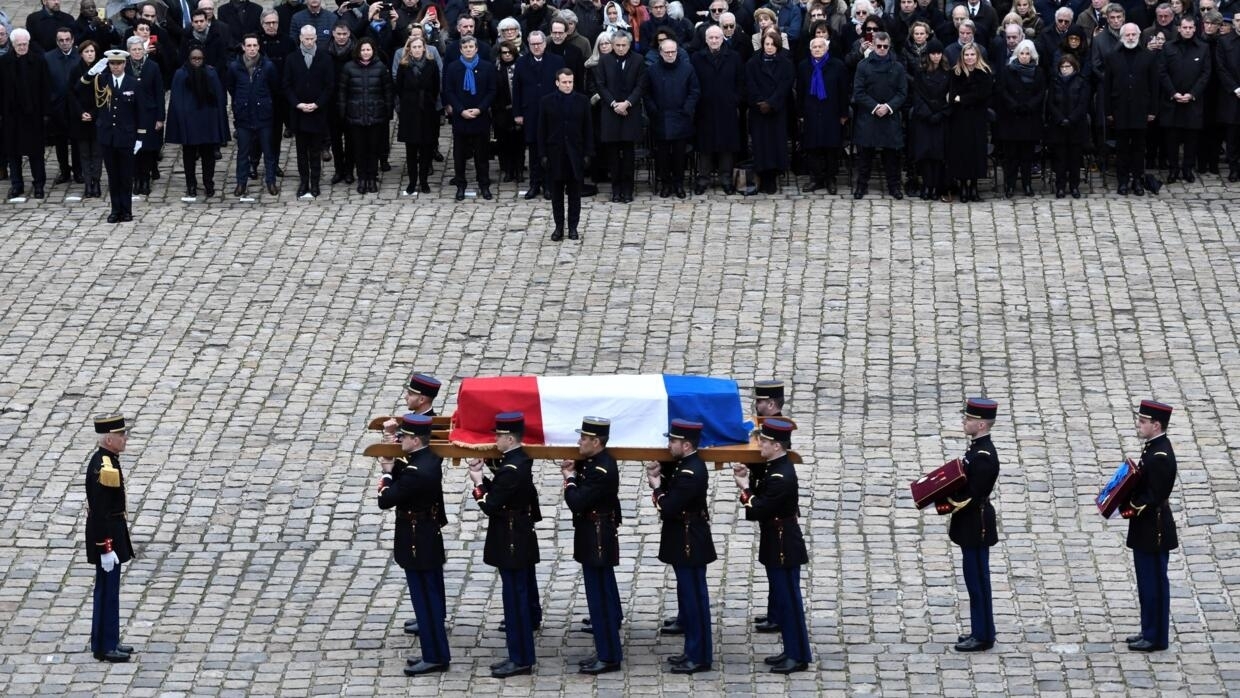 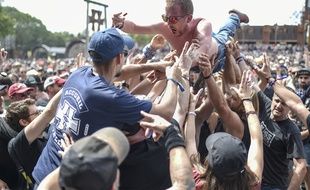 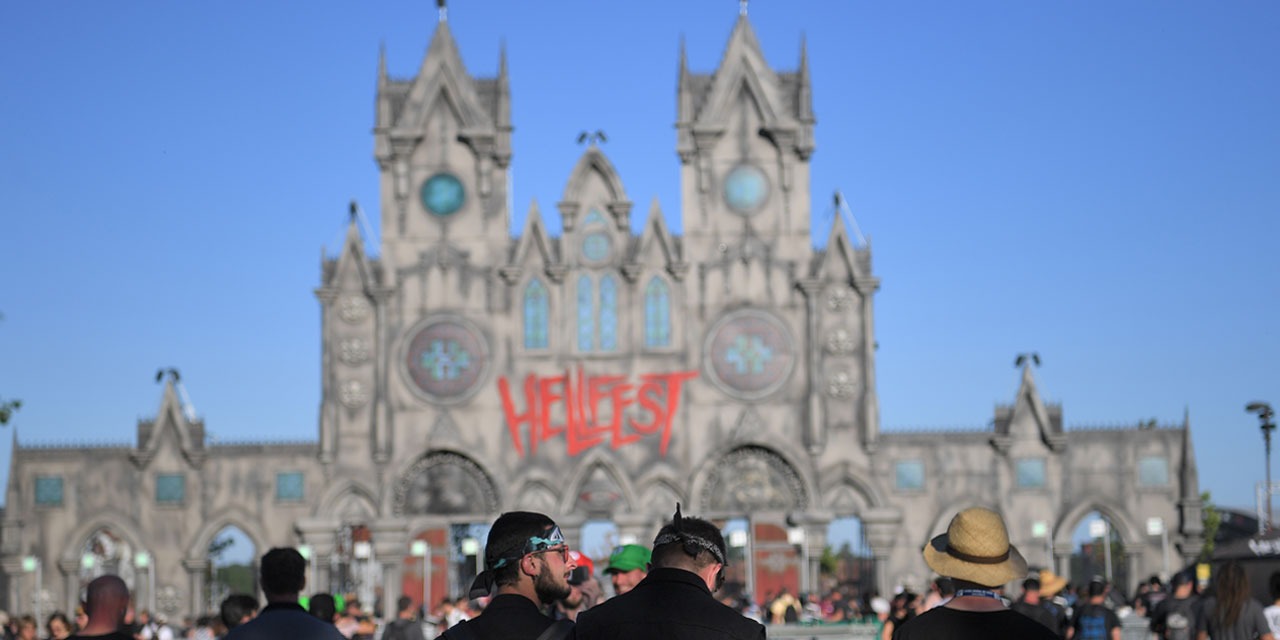 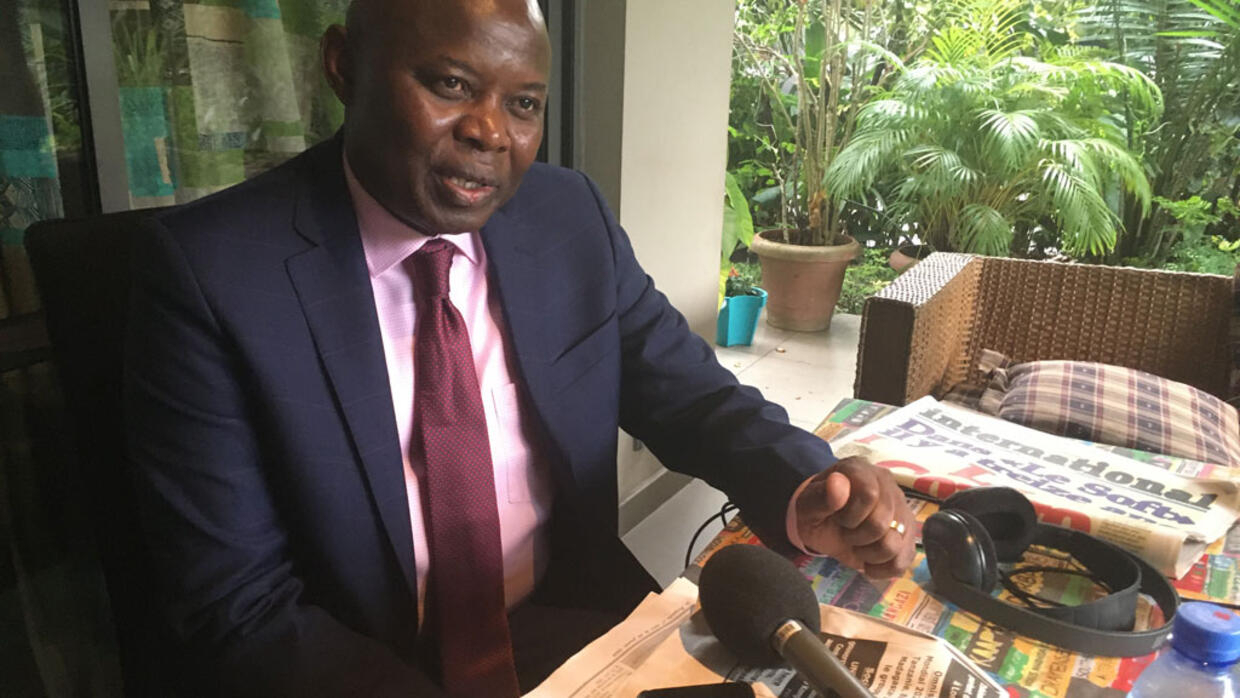 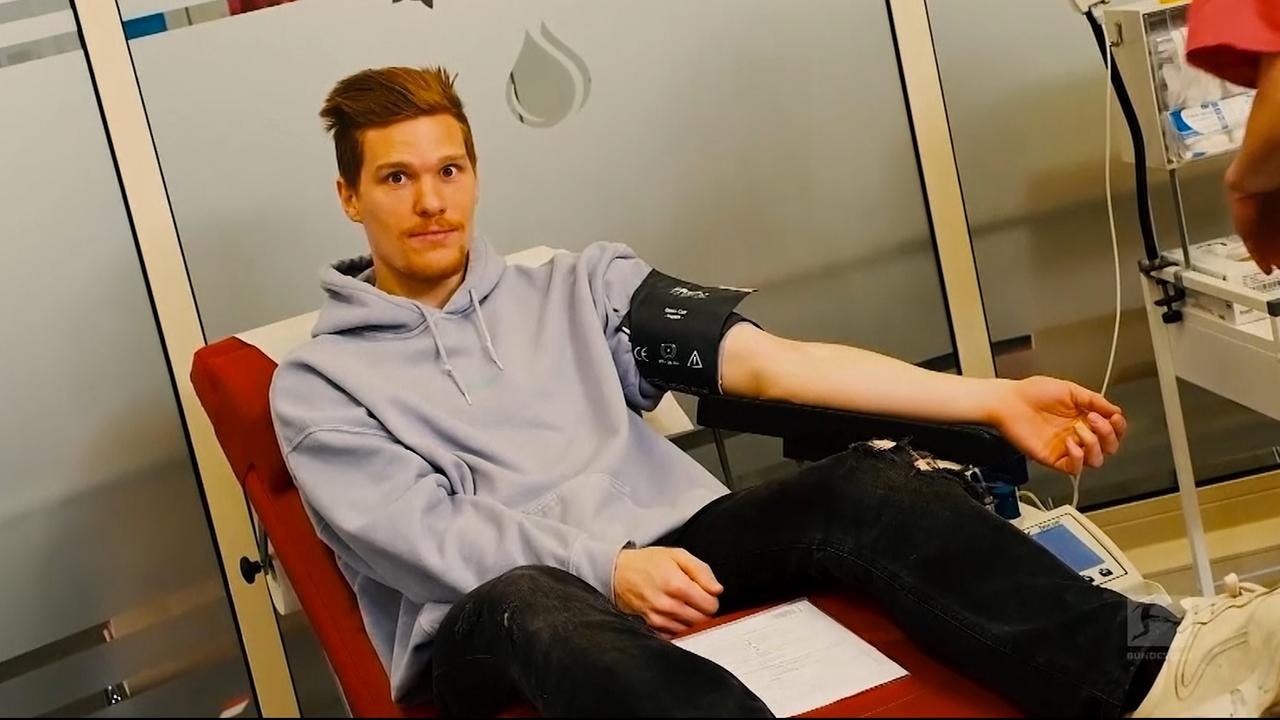 The Trojan horse of Simon who discredits the Foundation: the reimbursement of the ticket offices and the key to Valencia
2020-04-09T14:57:30.793Z 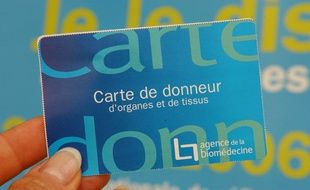 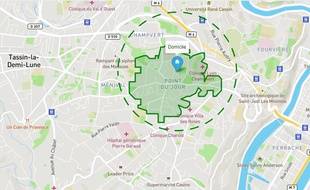 Narita international flights The number of arrivals and departures dropped sharply due to the new coronavirus
2020-04-09T14:34:33.063Z