As the infection of the new coronavirus spreads, passengers say that they are not masked despite being caught on the Fukuoka subway on the 18th.

As the infection of the new coronavirus spreads, on the 18th of Fukuoka City subway, there was a problem that passengers were arguing that they were squatting but not masking, the emergency report button was pressed and the schedule was disturbed. did.

According to the Fukuoka City Transportation Bureau, at around 8:00 pm on the 18th, the emergency report button was pressed in the train of the Nanakuma line of the Fukuoka city subway, and a passenger male reported that "Some people are screaming without masking" was.

The train stopped at the nearest Beppu station, and when the station staff asked him about the situation, he explained that he had a quarrel with the man who reported that he was not masked by a passenger man who was busy. That is.

As a result, the train was delayed by 3 minutes, and posts were also posted on SNS such as Twitter, which attracted interest.

According to the Fukuoka City Transportation Bureau, the emergency report button was pressed for wearing a mask for the first time, and the person in charge said, "As the infection spreads, the anxiety is spreading among the citizens." And talk. 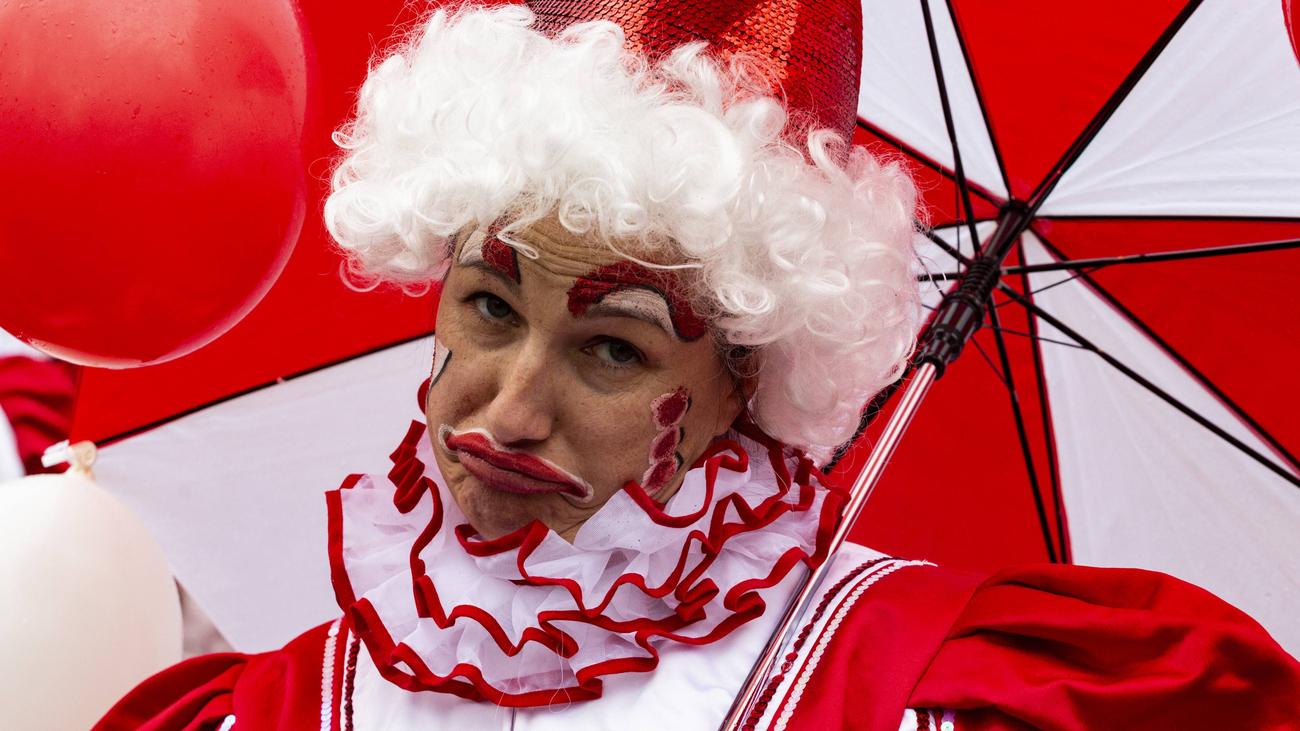 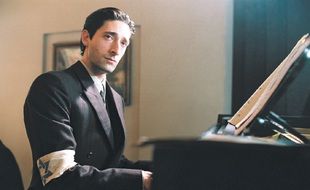 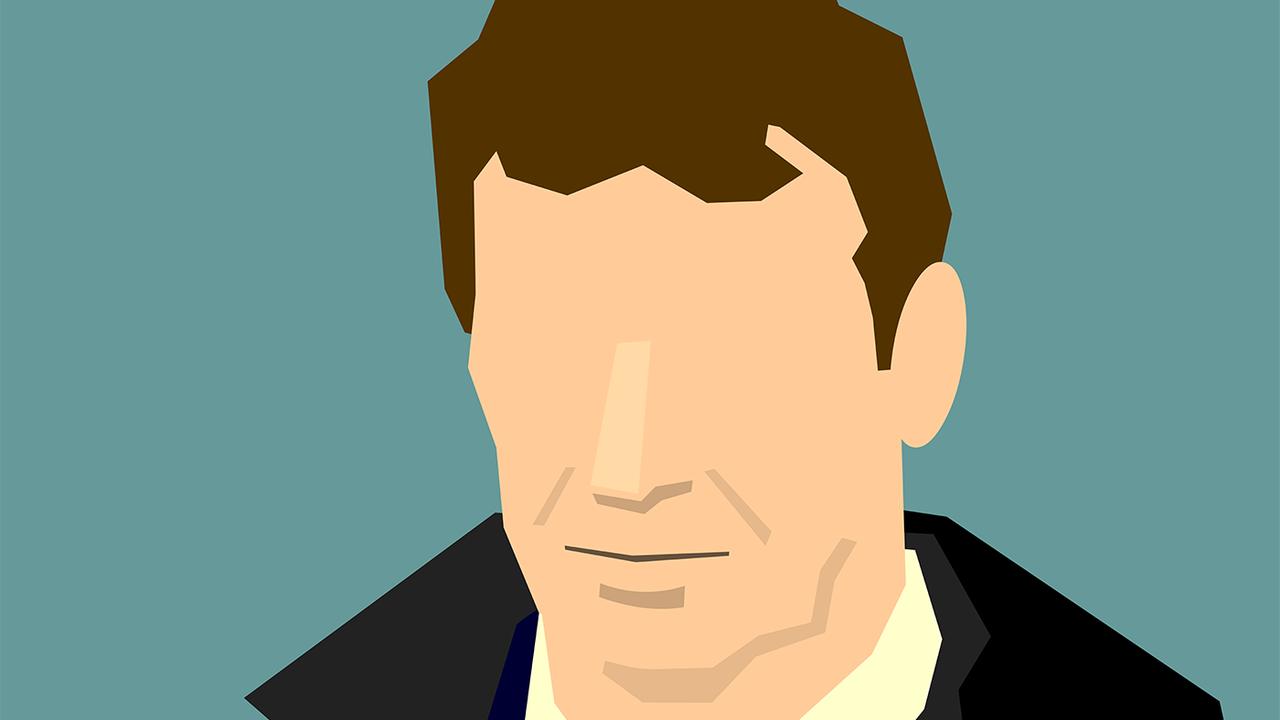