Search at the Gallimard editions in Paris in the Matzneff investigation 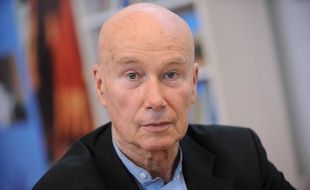 A search was conducted Wednesday at the headquarters of Gallimard Editions in Paris as part of the investigation opened against the writer Gabriel Matzneff for "rape of a minor" under the age of 15, we learned from a source familiar with the matter confirming information from Mediapart.

This search conducted by the police of the central office for the repression of violence against people (OCRVP) began on Wednesday morning and ended in the early afternoon.

Investigators are looking for written passages from the writer not appearing in his published works, the same source added.

This is the first search at the headquarters of the editor of Gabriel Matzneff since the opening of the investigation on January 3, the day after the publication of the autobiographical novel Le consent , by Vanessa Springora. She denounces her relationship under the influence of the writer when she was a minor.

The investigators have already visited Gallimard's premises in January, but to look for the works of Gabriel Matzneff.

According to Mediapart, the investigators seek to find the writings of Gabriel Matzneff "redacted from his books before publication". These writings would be "kept by the writer in a safe".

Avoid there being "forgotten victims"

According to a source close to the file, confirming information from Mediapart, the investigators are also interested in Christian Giudicelli, his editor within Gallimard and traveling companion in the Philippines.

As part of this investigation, a call for witnesses was issued on Tuesday by the OCRVP. The prosecutor of Paris Rémi Heitz explained that it was a question of avoiding that there are “forgotten victims”.

The editor Vanessa Springora is to date the only woman to have testified among the adolescent girls seduced by Gabriel Matzneff, whose behavior, described in his own books, has long been tolerated in the Parisian literary world. In 2013, he won the Renaudot essay prize.

"Who are they to judge their fellow men? "

In an interview published Tuesday in the New York Times, Gabriel Matzneff, 83, is angry with those who want to judge him. "Who are they to judge their fellow men? These associations for virtue, how do they sleep, what do they do in bed and with whom do they sleep, what are their secret and repressed desires? Asks the writer from the Italian Riviera where he has taken refuge since the affair broke out.

In an interview broadcast at the end of January on BFMTV, he said he "regretted" his past pedophile practices in Asia, while claiming that "at the time", "nobody ever spoke of crime". In a letter, he said he did not deserve the "awful portrait" published by the editor. 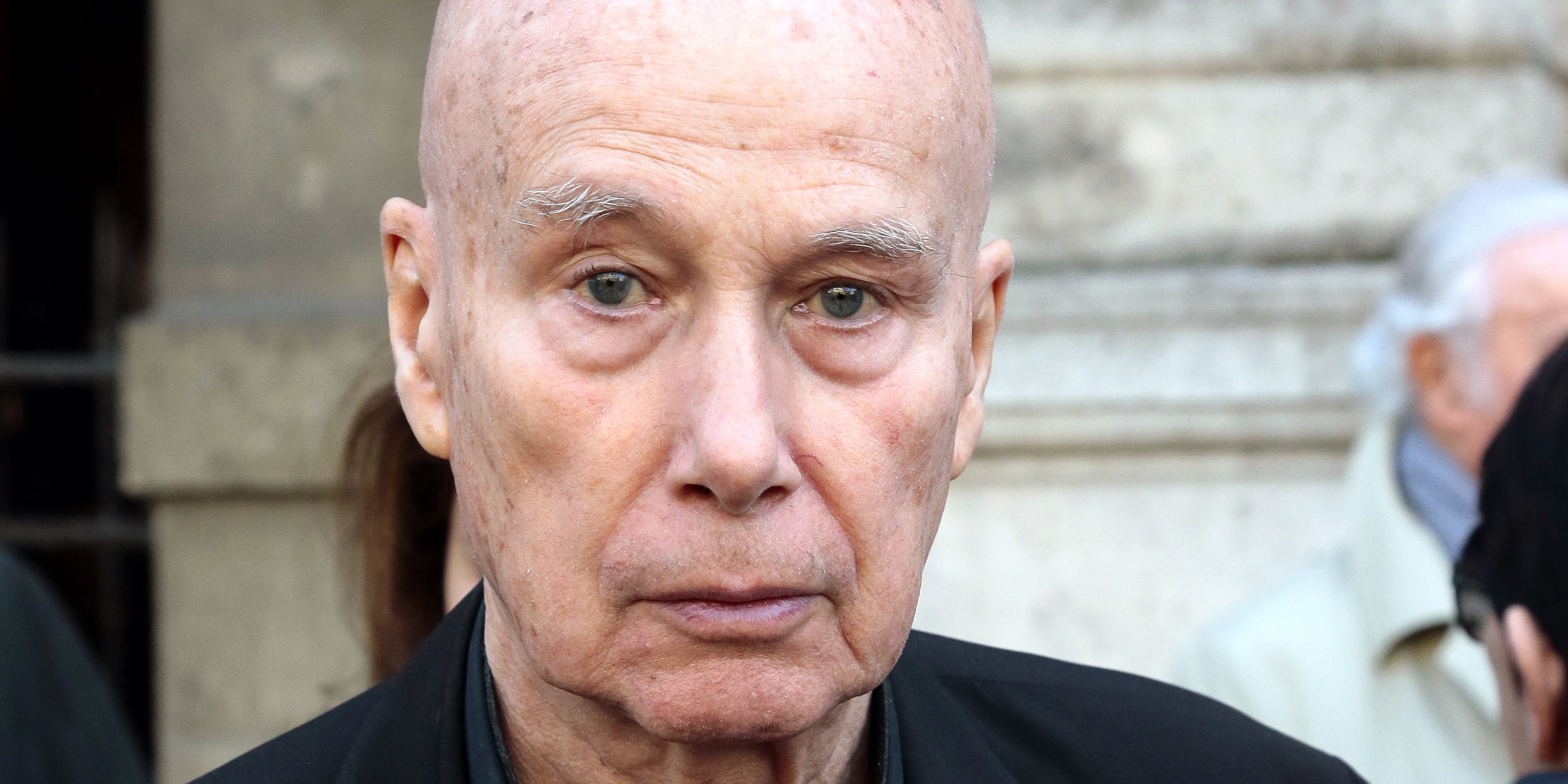 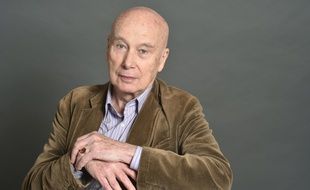 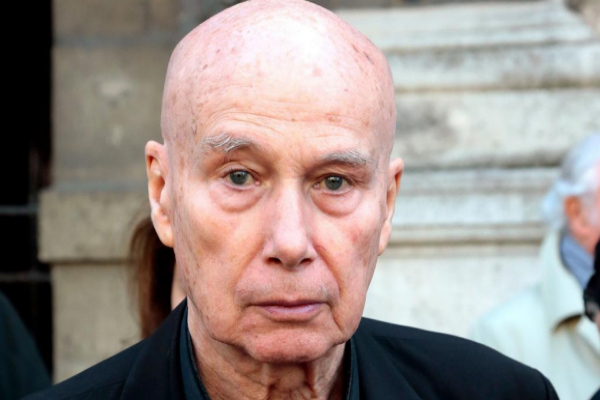 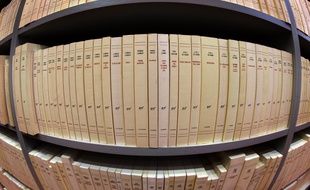 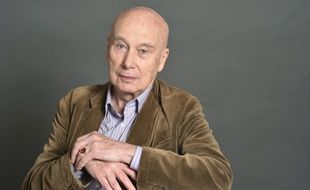 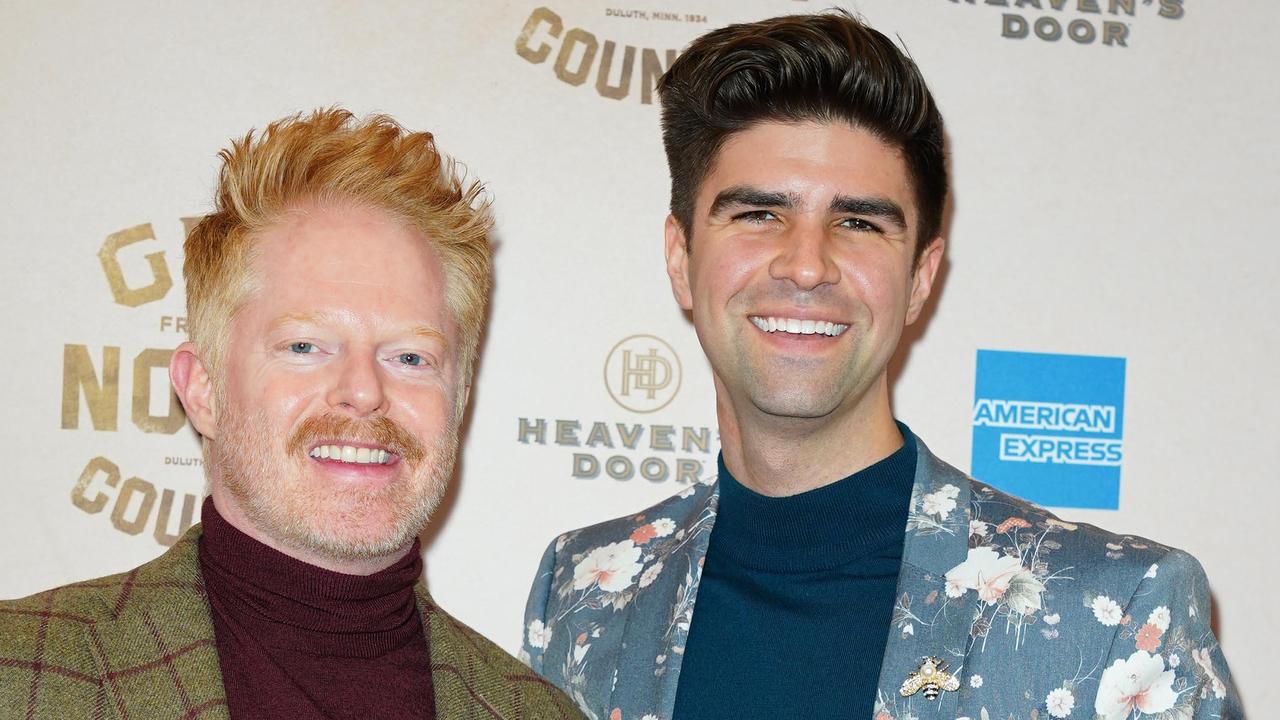