Yousra shines with a Pharaonic look and "palm" at the Oscars

The Egyptian actress Yousra starred on the red carpet during the 92nd edition of the Oscars 2020 ceremony, with an elegant Pharaonic look, as she chose a dress from the new international Zuhair Murad collection inspired by the Pharaonic civilization&gt; and the dress combined between white and gold, as 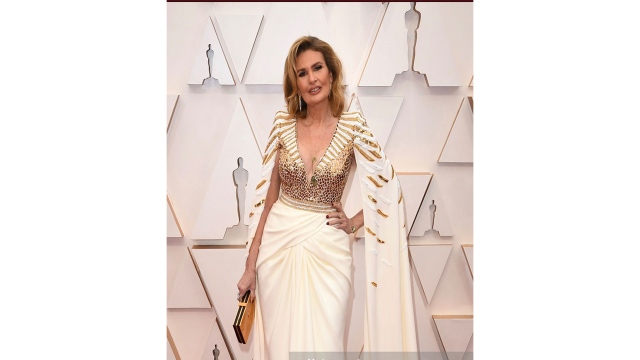 Yousra starred in the red carpet during the 92nd edition of the 2020 Academy Awards, with an elegant Pharaonic look, as she chose a dress from the new international designer Zuhair Murad's collection inspired by the Pharaonic civilization>

The dress combined white and gold, and she wore a golden necklace with a palm that is a symbol of protection against envy in Egyptian popular culture.

Yusra's look was widely celebrated by social media pioneers who praised her, describing Yusra as a "crowned queen".

The Academy of Film Arts and Sciences has chosen 842 members from 59 countries to participate in the jury, among the choices are artist Yousra and director Amr Salama and producer Mohamed Hefzy from Egypt. 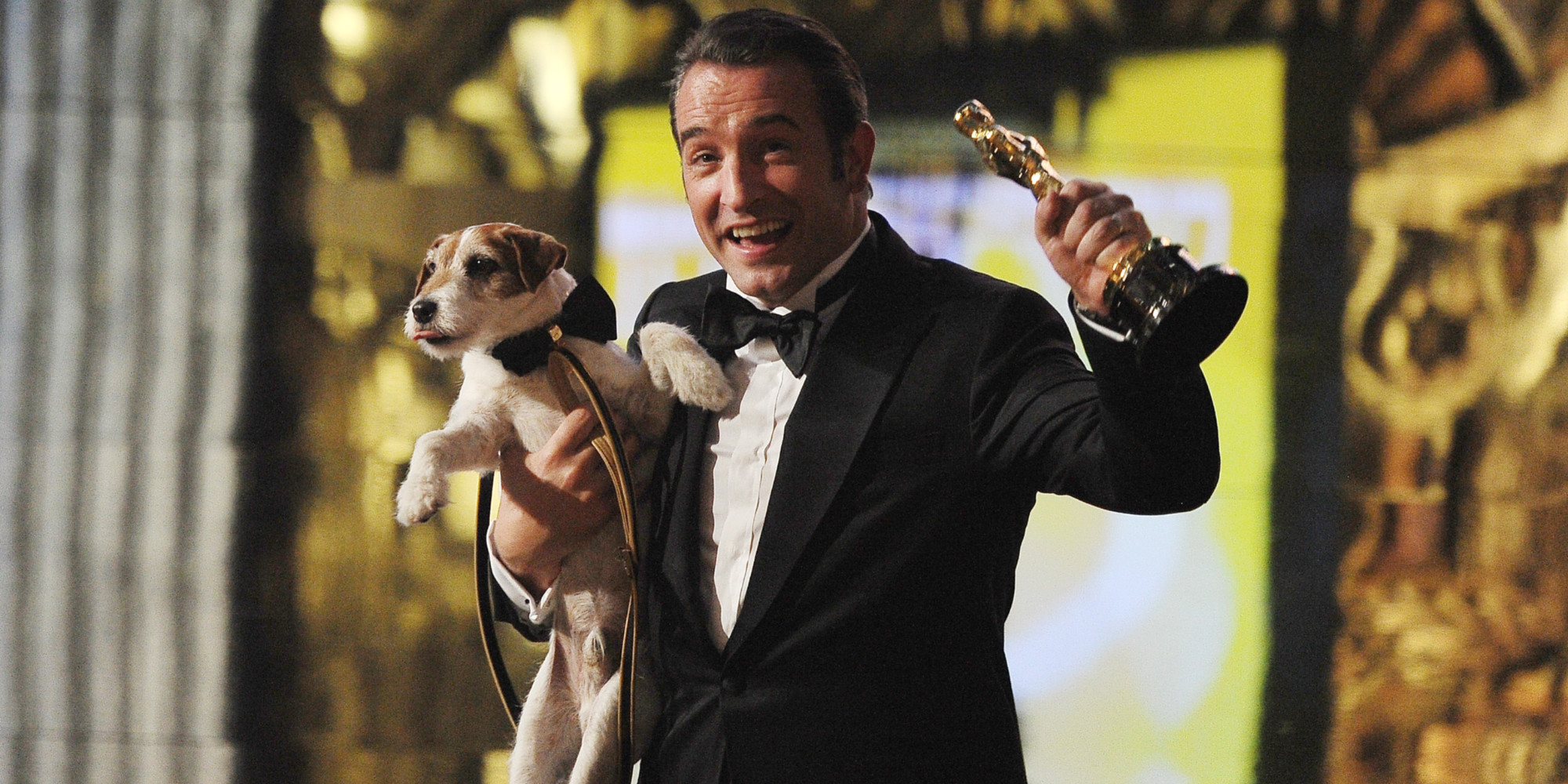 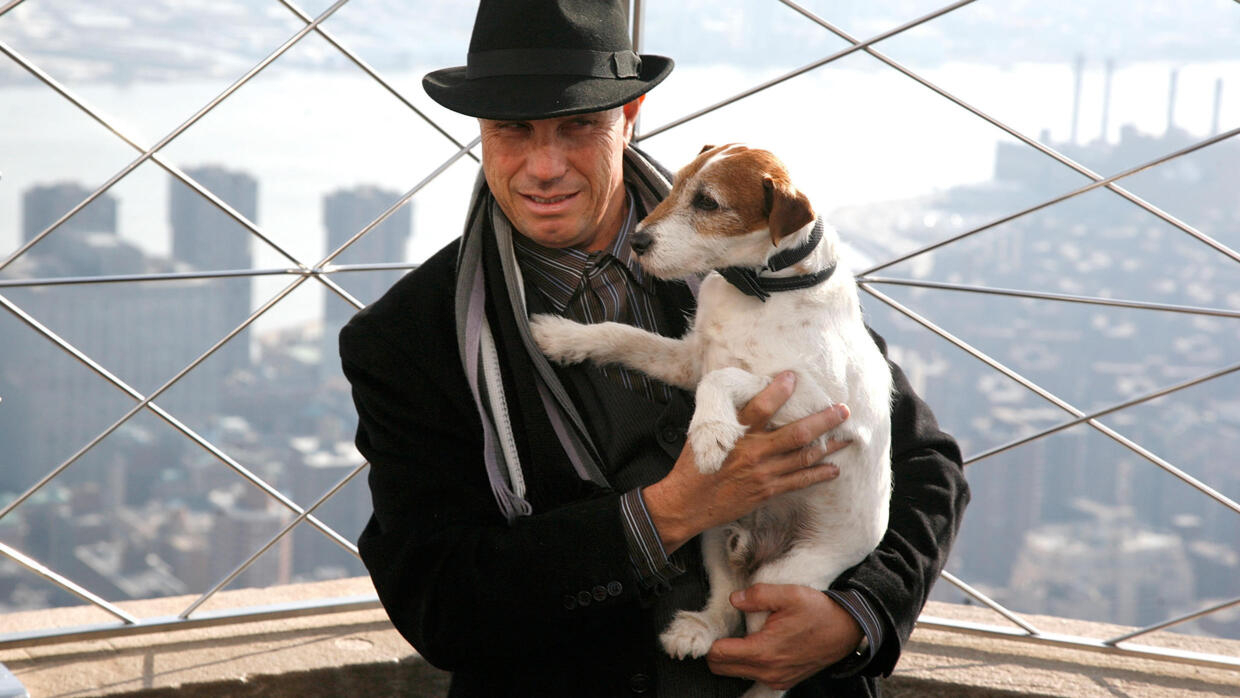 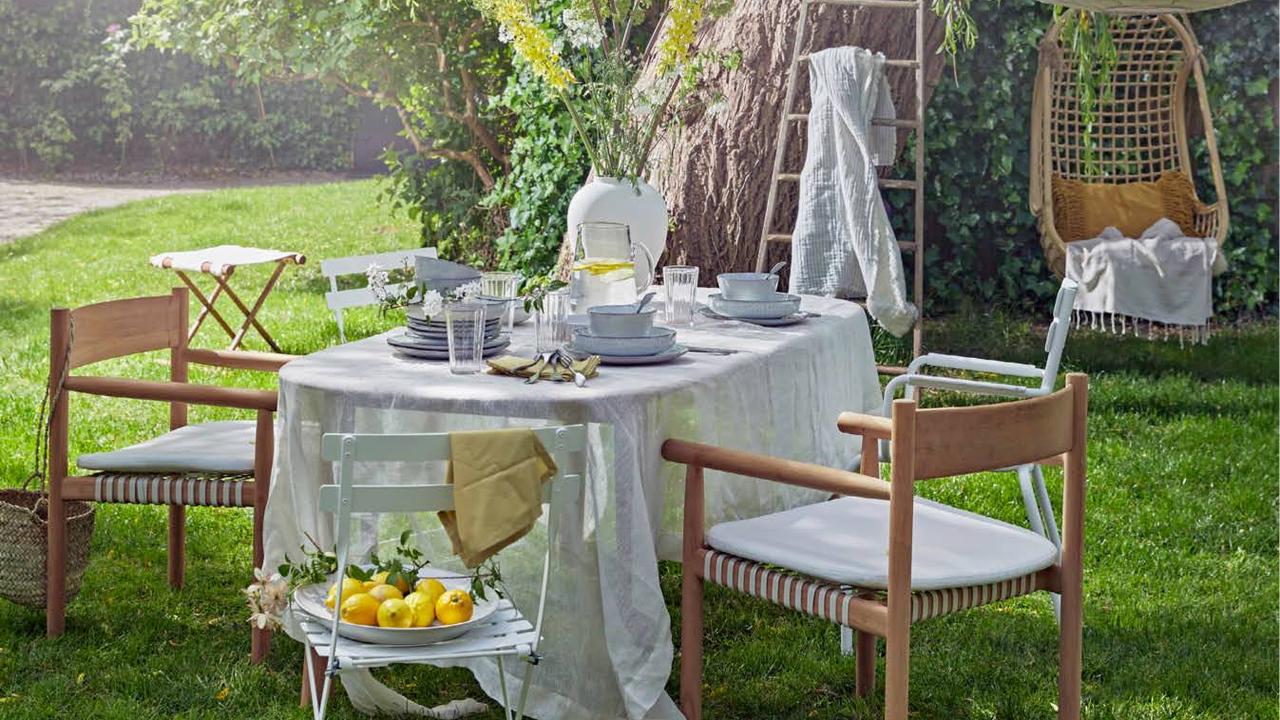 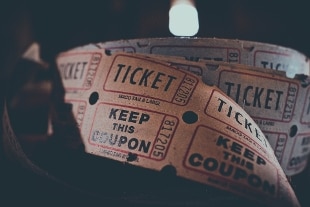 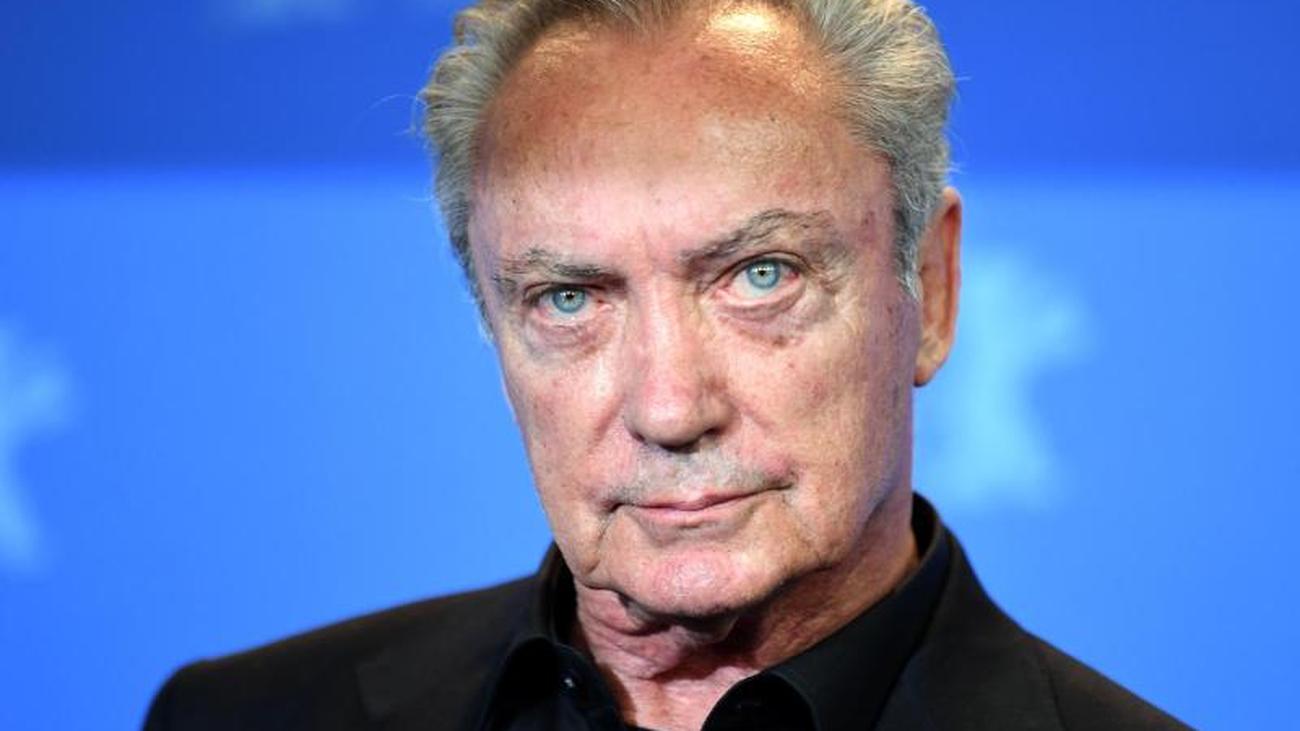 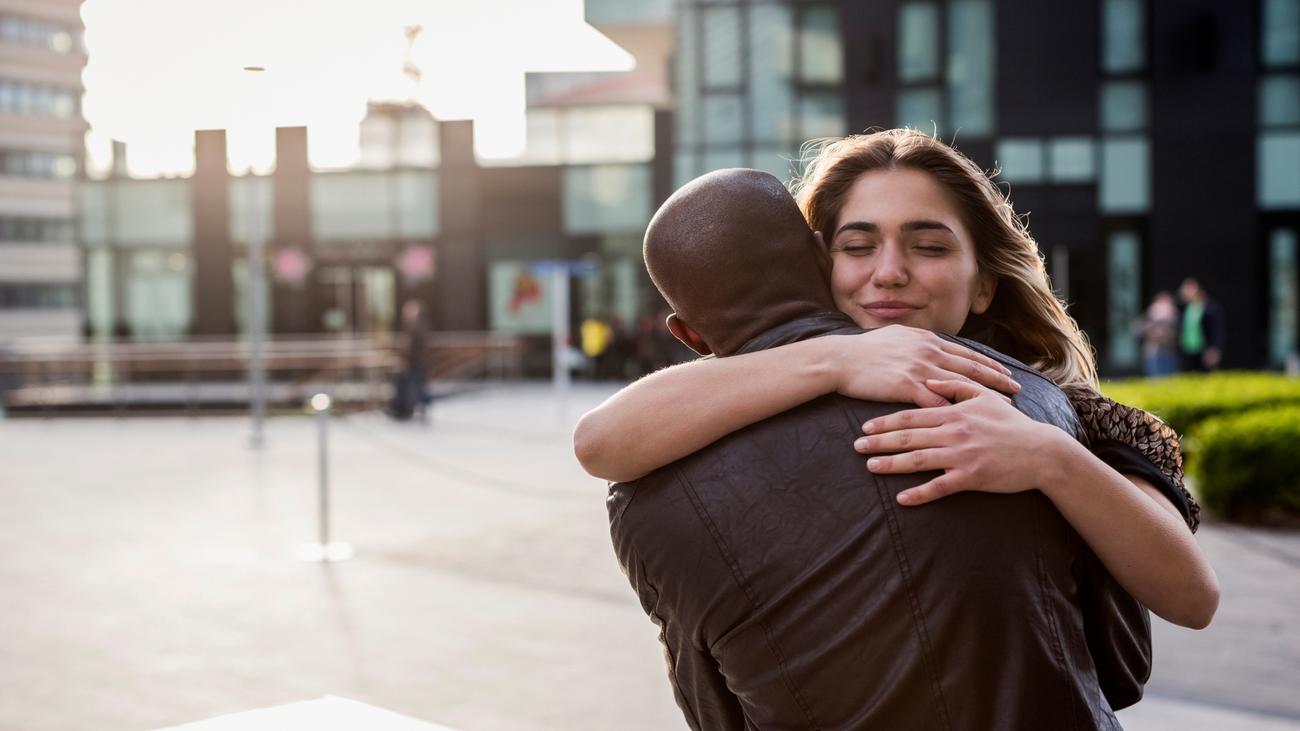